Post-classical composer AA Williams on fusing metal and strings, her Explorer Gothic, and her new album As The Moon Rests.

When A.A. Williams brought home her first guitar – an abandoned Tele found on the side of the road, accompanied by a note reading ‘Please take me, just needs work’ – she had no idea what she was doing. The cello was her primary instrument and most of her working hours were spent immersed in the world of classical music. She picked up the guitar out of intrigue, not out of a pressing desire to shred.

Yet despite the differences between the Tele and the cello, she realized that they were more like distant cousins than strangers to each other. Guided by muscle memory, she learnt to navigate the guitar using what she already knew about the cello. She tuned to DADGAD, closer to cello than guitar tuning. Even now, having mastered the six-string, she still predominantly plays in non-standard tunings.

“There’s not much you can do on one that you can’t do on the other,” says Williams.. “From a physical point of view, there’s not much in it – obviously the angles are different and the cello’s neck is shorter but the rough geography of the whole thing is not a million miles away [from a guitar’s]. There’s a lot of common ground. People should try and move from one to the other and see what happens, because they might be surprised.”

Guitar-wise, she’s since moved on from that battered roadside Tele. It took Williams a while to feel any strong affinity with any one particular guitar, at least as far as playing live was concerned. That changed when she picked up a 2001 Gibson Explorer Gothic from eBay just before the first lockdowns began in 2020. “It was one of those things you see and you’re just like, ‘I can’t not buy this. I’m just gonna do it and close my eyes,’” she says. “I can’t imagine playing anything else live. It’s just ridiculously brilliant. It’s got such punch, such balls to it. But what’s really strange is playing soft songs on this guitar that looks so angular and aggressive. It looks bonkers but I love it.” 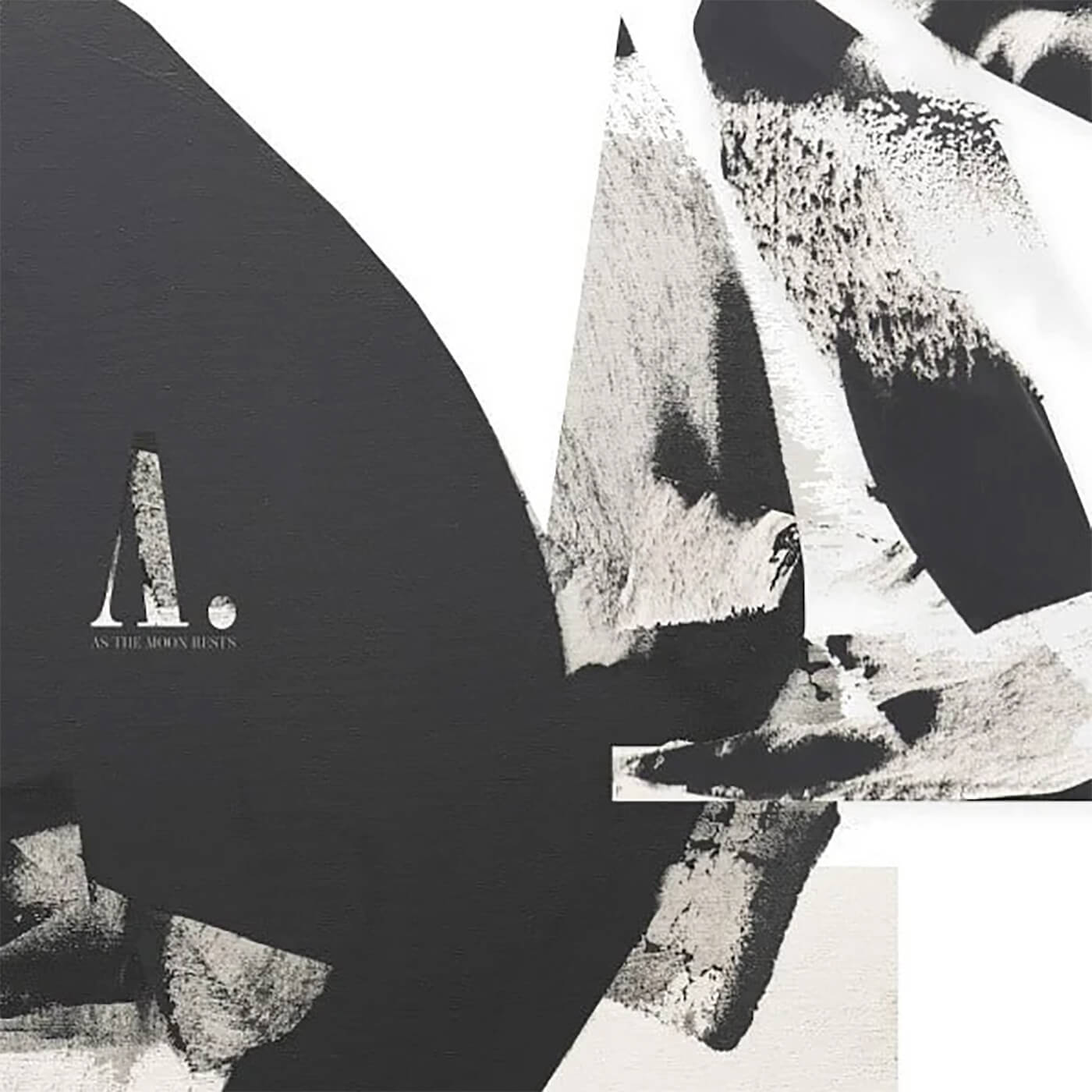 There was fertile ground, then, for AA to bring the guitar and cello together when writing her own music – a sumptuous fusion of post-classical music and metal-spiked post-rock. It’s an incomparable, paradoxical sound that’s simultaneously crushing and delicate, weighty with emotion even while heavy in the most traditionally metal sense of the word. Blending those styles, however, wasn’t a conscious choice but an accident brought about by creative logistics.

“Classical stuff underpins everything [in my music],” says Williams, “but not deliberately. When it comes to working on songs that I’m demoing, I’ll put string parts on it as a way of creating the glue that sticks things together, [when] you need something that provides sustain and you want something that sounds organic and woody and kind of vintage. I’d typically gravitate towards layering up some cellos in a demo just to provide that texture. That just so happens to lend itself nicely to the melodic post-rock [sound]; the strings give you that cinematic, almost expansive quality that you can get with guitars, but you want a bit of variety – your ears get bored.”

This is how AA crafted her 2020 debut album Forever Blue, written and recorded almost entirely in her North London flat and on which she played all the string parts. A year later, she released an EP, Arco, made up of reinterpretations of the songs from her first EP using a 10-piece orchestra. Much of the work involved transposing the lower end of a rock band’s sound to strings – reworking bass guitar parts, for example, to be played on double bass, and working out how to replicate the rhythm of a drum fill across a string section.

This exhaustive DIY approach had lost its appeal by album two. For As The Moon Rests, released today, the same string players were brought onboard and the same transposition process was required – but this time the aim was different.

“The idea was to try and expand the upper range with all the violins and kind of budge everybody up to make the most of that range,” says Williams. “None of my arrangements are super-high – there’s a lot of low-end in my songs, basses and down-tuned guitars and all that stuff. It’s nice to have somebody up in the stratosphere, using that as a new texture, which I haven’t really played with before. It’s all a learning process but it’s an enjoyable one.”

Williams sought to push her lyrics too, despite the album’s subject matter being the same as her debut’s. “When I write, I’m writing from experience and I’m writing about what I know best, which ultimately is me.”

As The Moon Rests is a continuation of the conversation AA has been having with herself since Forever Blue, still trying to piece together her own identity. But while her debut saw her wincing at the parts of herself she didn’t like and longing for a way to change, As The Moon Rests sees her interrogating those thought processes, even periodically stumbling back into them. The takeaway? Completely changing oneself isn’t viable. Instead, make self-acceptance – or even just replacing self-hatred with neutrality – the goal.

“We are all, as humans, little works in progress,” says Williams. “None of us are ‘done’. When I was younger – and this certainly encroaches into Forever Blue – there was an element of trying to fit into something. But now, why am I fitting into something that doesn’t matter? No-one’s going to put me in jail for wearing the wrong clothes or whatever. You can just do you. Just get on with being you and trying to be happy if you can. Even if you’re not an intrinsically happy person, which I’m definitely not, you can still find joy in little things.”

As The Moon Rests doesn’t sugar-coat or dilute its emotions – its power comes from a place of unsparing bluntness. This was clear from its lead single Evaporate, on which comes one of the album’s most poignant declarations, as Williams sings, “Harm myself is all I do”. A.A. Williams doesn’t do metaphors.

“It’s a weird kind of public therapy, writing songs,” she says. “There are some people who write everything super-metaphorically and it’s all given the guise of being some massive, great concept record about the moon or whatever. That’s fine but I’m not good at writing those. I’m not going to force myself to shroud the intention and the meaning of those songs. It doesn’t serve me and it doesn’t serve the writing. I’m just not good at it. I’ve tried it; it’s terrible.”

As deeply personal as this album is, it’s also something of a mirror with which listeners can look at themselves. Williams’ knows this – it’s the reason she’s kept the specifics of the songs to herself and will likely never discuss them. In her mind, it’s not relevant.
“It’s all about an overriding feeling,” she says, “rather than reading into every word individually. It doesn’t have any context. It’s like when you look at a person, you don’t just zoom in on some little fucking centimetre over there, you look at a whole human. People can’t resist delving into something and trying to find a bigger meaning than there is. Sometimes there isn’t one.”

A.A. Williams’ ambitions are as uncomplicated as her manner of songwriting. “The last thing I want is for people to be indifferent about this record. I don’t mind if they hate it as long as it’s relatable enough and it continues to make people feel something – that’s my biggest goal.”