James Oliver on sharing a stage with Albert Lee, his love of Telecasters and why Skodas are better than Cadillacs

The guitar player doing his utmost to revive the rockabilly sound, he’s already being touted by his peers as the next titan of the Telecaster and now counts Jimmie Vaughan as a label mate.

Something of a stalwart on the club circuit in South Wales, it wasn’t until James Oliver ventured out on his own that it became apparent just how good he was at playing guitar.

Indeed, over the last 18 months the 28-year-old has gathered rave reviews from bona-fide six-string legends such as Albert Lee, Bill Kirchen and Greg Koch, and is now working with the Last Music Company, home to none other than Jimmie Vaughan.

Prior to his debut long player, the aptly titled Twang!, peaking at number one on the Amazon Blues Chart, he had managed to, bewilderingly, rack up nearly 2,000 live shows both with his trio and in other ensembles; and was announced as the winner of the Emerging Artist of The Year award at the UK Blues Awards. Now with a number one album and a European tour under his belt, he discusses his early beginnings, the impact of his accolades on the band and trying to squeeze a male voice choir onto a rockabilly record. 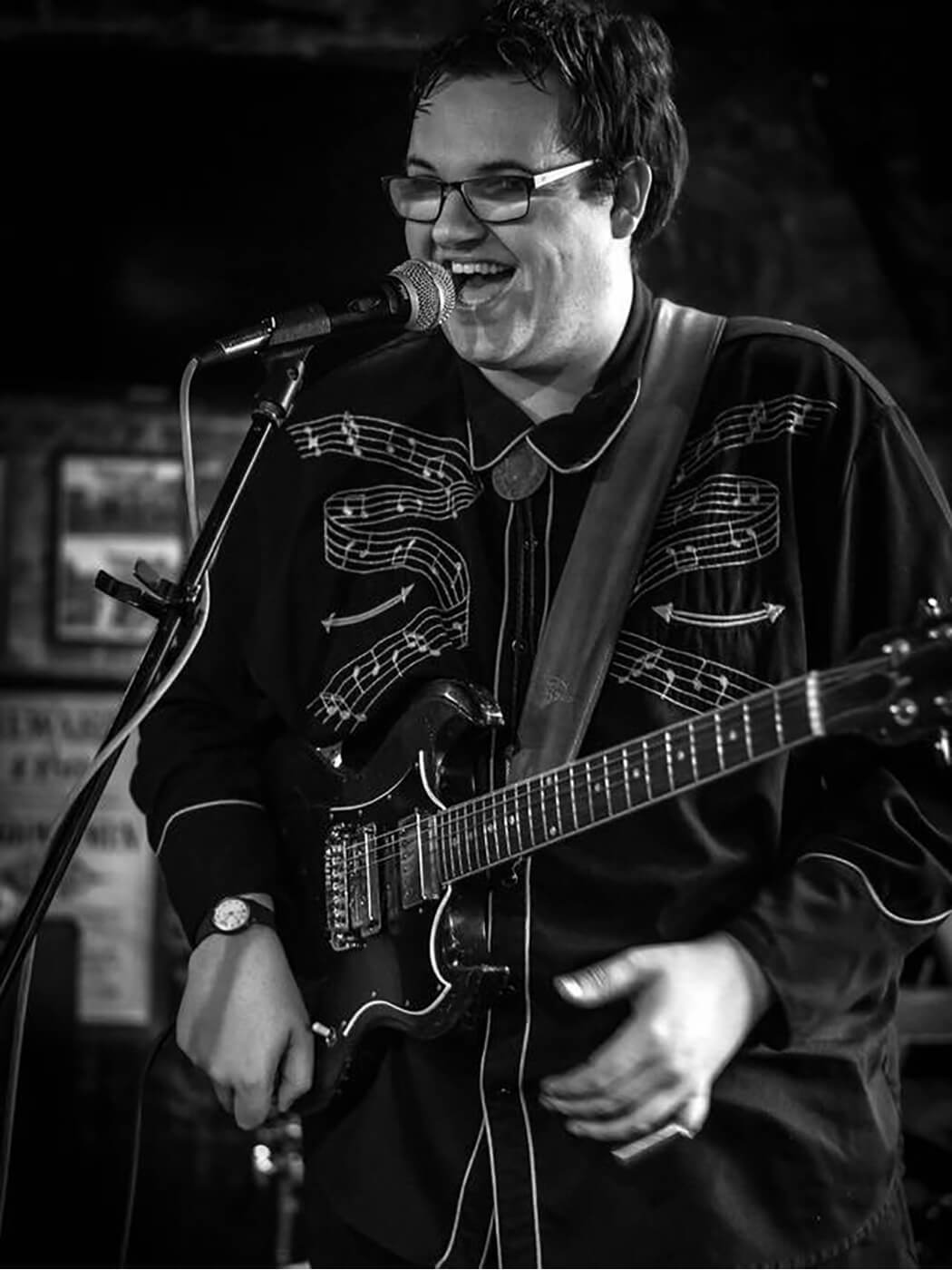 “Back in school they were offering guitar lessons and I thought ‘If I do that, I haven’t got to do other things!’ So, basically it was that. My father introduced me to Rory Gallagher and Peter Green… Then I just cracked on. Jeremy Spencer was really big for me too, plus Danny Gatton and Elmore James.”

“I’m a fan of Telecasters mainly, but I do love vintage guitars. Live it’s nearly always a Telecaster, I have a few different ones that I use. I’ve got a Fender Custom Shop Danny Gatton, a ‘63 Tele that I gig at times, but the one I gig the most is a Vintera Telecaster Custom. I know you should use the vintage gear if you have it, but some of the places we play, you don’t want to take a ‘61 Strat in there!

Pedal-wise it’s very boring; it’s just a JHS Milkman. It’s my favourite pedal ever, it feels like it was made for me. I might use a Timmy overdrive or a Tube Screamer if we’re doing something with a bit more bite, but I’ll probably press that twice a gig. I also use a Fender Deluxe Reverb or a ’62 AC30 which I like, but that looks like it came out of a skip!”

“I suppose it’s a mix of rock ‘n’ roll, rockabilly, blues and country. Straight-up roots guitar music… Loads of twangy guitar! I want us to sound like 50s Sun recordings. That’s how we sound in my head. If you look at Rory Gallagher’s records, he plays things like Pistol Slapper Blues, which is a Blind Boy Fuller song, and I went backwards from that, then came forwards again and really got into rockabilly.” 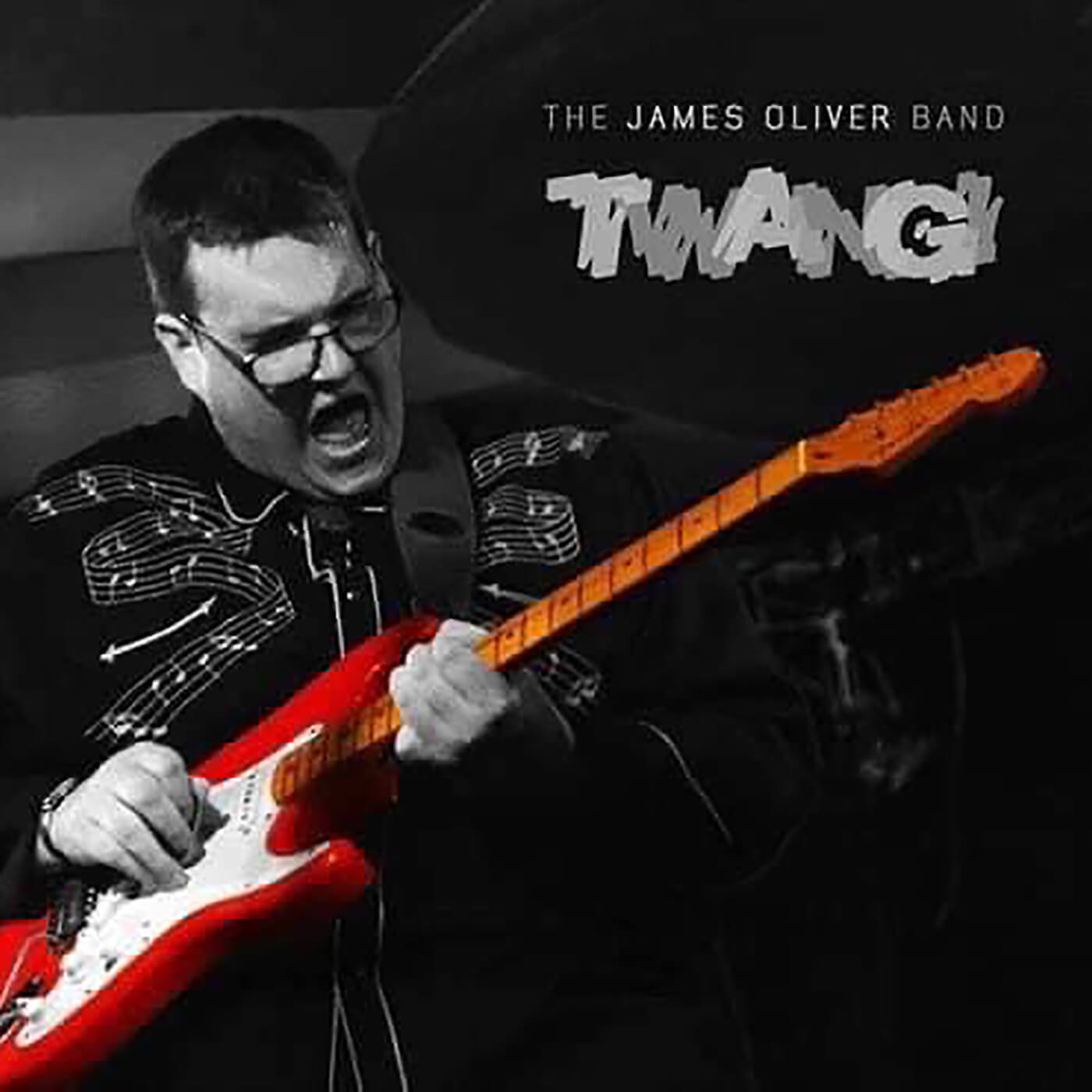 “We played some gigs supporting Albert Lee and some supporting Bill Kirchen, those are memorable because they’re some of my favourite players. We had 250 gigs booked this year, but then the world ended… we used to aim for a minimum of four gigs a week, I was a gigging athlete.”

You recently won Emerging Artist of The Year at the UK Blues Awards 2020, how does it feel?

“First of all I don’t really consider myself a blues guitarist, but it is nice. I think it’s the first thing I’ve won since my swimming badges as a kid. I was shocked, but I really appreciate it. There was supposed to be ceremony, but it was cancelled for obvious reasons, so we had to do a virtual ceremony, which meant I knew about it for months and had to keep it a secret! My stuff does have an R&B feel, and I do play blues scales, so I can definitely put myself in that bracket.”

Your record, Twang!, is out now. In your opinion, what song stands out most?

“We booked two days in the studio, we recorded the whole album in two days and recorded everything live. The standout song is a song written by a friend of mine from Leicester – Dawson Smith – and I contributed some words; it’s called American Cars. You know how all rock n’ roll songs are written about American cars? This is a song about American cars being rubbish and Skoda’s and VWs being great. It’s a counterculture song.”

It also charted at No.1 on the Amazon Blues Charts for three weeks, how did that impact the band?

“It sold a lot more than we thought, in a nutshell. If it wasn’t for the people that support the band all the time it would never have gotten there. We’re primarily a band that plays small clubs and venues plus festival gigs. I’d say 80% of our sales are at gigs, and of course we’ve been on BBC Radio 2 a few times which also helped. We clocked it was on the chart at number one and we were chuffed, and after the fourth week it had only dropped to number two!” 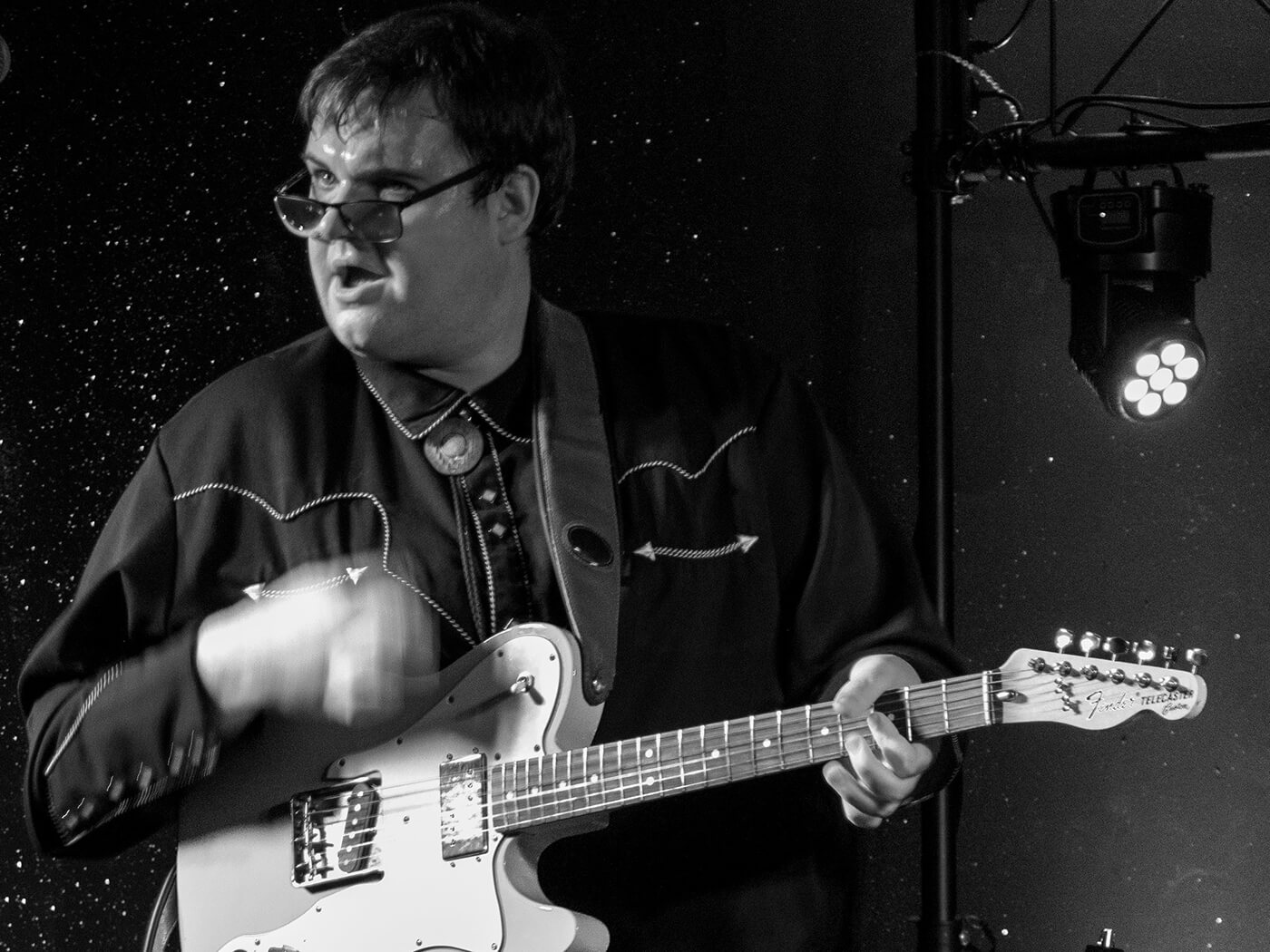 Do you have a follow-up record planned?

“I have started working on some stuff, but we’re actually taking our time on this. We don’t want to make another record in two days, we actually want to craft it. Maybe some brass, even a male voice choir… but all within a similar formula. It’ll definitely be faster and louder.”

“As long as I can keep gigging and I don’t have to get a job at ASDA I’ll be happy. I just want a career playing the guitar. I’m not worried about fame; I’d just like to gig. I’d love to do an American tour too.”

“I’m not very interesting outside of guitar playing in all honesty. My favourite meal is fish and chips at Morrisons, how’s that for interesting?”

The James Oliver Band’s debut album, Twang!, is out now via The Last Music Company.