Laura Stevenson’s album The Big Freeze is a powerful statement from one of America’s most underrated singer-songwriters. She tells us about her love of Telecasters, her fingerpicking style, and how guitar playing literally touches a nerve. 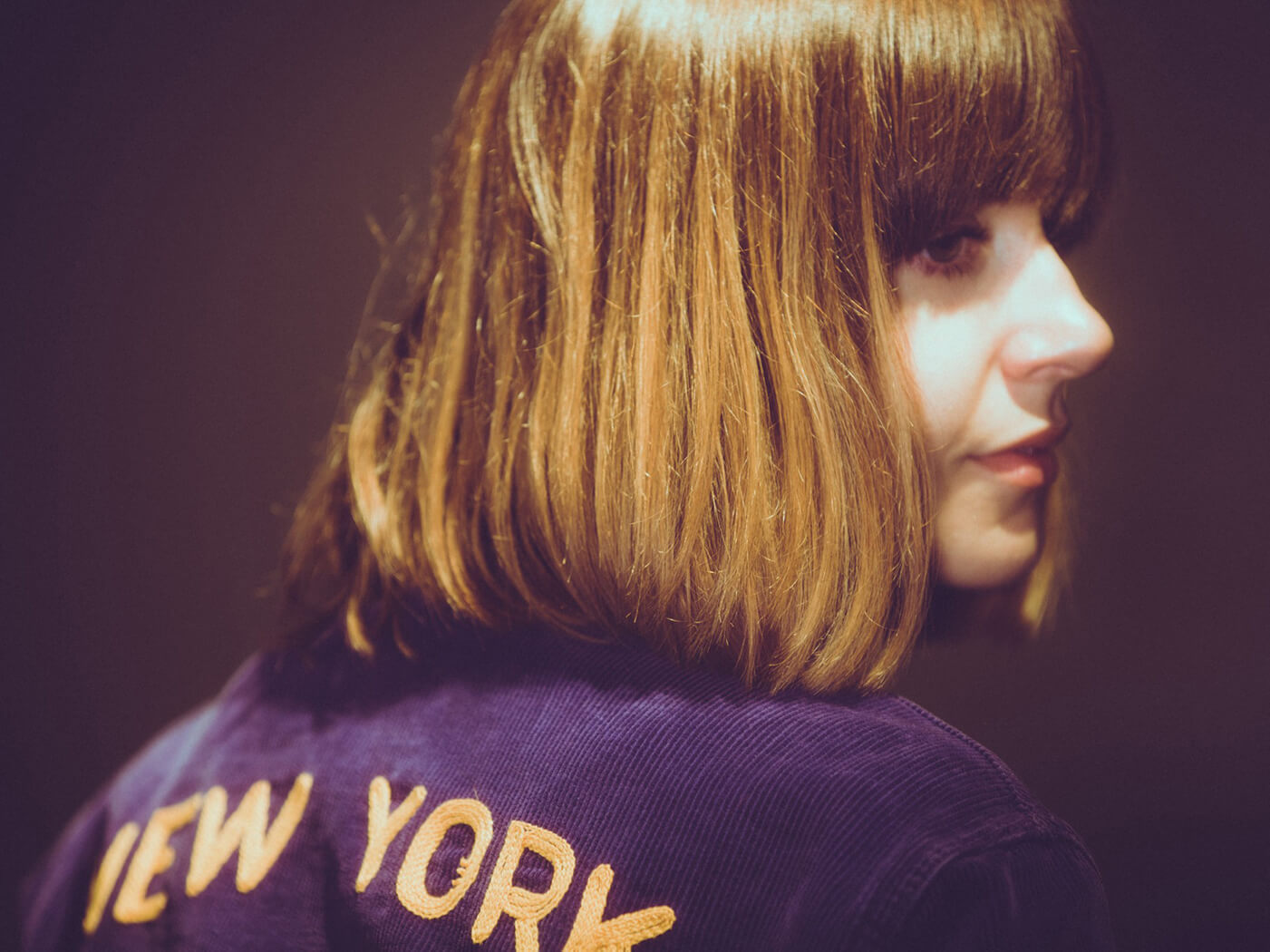 Do you remember the first time you picked up a guitar?

“I used to play my dad’s – a Martin from, maybe, the 50s. It had a giant hole in the side because his brother threw a shoe at him when he was little. He took it to the factory in Pennsylvania and they were like: ‘We could patch it, but it’s going to change the sound quality and cost ‘x’ amount.’ So he lived with it falling apart. It sounds really deep and resonant, and just gorgeous.”

Your music jumps from power-pop to singer-songwriter work. Does every song start out with you picking up a guitar?

“It always begins with just me. I don’t write with people and I never really have a full understanding of instrumentation – I’ll have an idea, but it’ll be nebulous. Sometimes, the songs have an energy that needs more, but I can’t hear the particulars until it starts to unfold.”

We saw you play a solo set and were mesmerised by your fingerpicking. How do you approach it?

“I’m not coordinated in terms of soloing or playing complicated chord structures. I don’t do that. I stay within simple parameters and unconsciously play a pattern, that’s how I fingerpick. It’s never super intentional, unless there’s a melody line I have to practise. I’m constantly trying to figure out how to play things comfortably.”

You’ve always played Telecasters, how did you first get into them?

“I saw this beautiful Telecaster, I played it and it was just perfect. It’s the ’72, so it’s got a wider fingerboard more similar to an acoustic. It just felt right. I could fingerpick and it was responsive – I’m either really delicate or really forceful with my playing, there’s no middle ground. The Telecaster is great for that. I use a Deville and have my gain pretty high, but when I’m fingerpicking, it’s sparkly, pretty and clean. When I give it a little oomph, all of a sudden, there’s this huge sound. I’ve tried other guitars and they just don’t make sense for me.”

The Big Freeze is your most ornate album, but is it the closest you’ve come to a distillation of your guitar and voice in tandem?

“This record was about the performance of the songs. It needed high, high emotion. I really needed it to be just the song coming out. When I play guitar, I can feel the vibrations against my abdomen and that’s part of it, you know what I mean? There’s something called the vagus nerve that runs down your middle, and it helps calm you down if you stimulate it. I was talking to my therapist about how playing guitar and feeling it vibrating against my body really calms me and she was like: ‘Oh, you’re stimulating your vagus nerve.’

“I feel really comfortable, to the point where if I’m on a bed playing guitar, I will fall asleep. Having that, and not thinking about anything else other than playing and singing, was so important.”

Value Inn is a fascinating latticework of guitars. How did you assemble that in the studio?

“It’s two guitars and this insane bass. I think that’s it. At the end of some phrases, there’s a tripling of two different fingerpicking patterns. I was just playing along to myself and had no intention of having a second guitar in there, but it’s supposed to sound like waves crashing and then that feeling of the last breath of a tide before it goes back out.”

The Big Freeze is out now, through Don Giovanni Records.