On their fifth album the anthem rockers chose to bring an element to their studio approach that had so far eluded them; their live sound. Rather than going through the now ubiquitous approach of doubling all guitars and running them in stereo, Adam Thistlethwaite and fellow guitarist Stevie Holl chose to approach it like a stage performance, with a straight up left/right guitar assault.

The follow-up to Full Nelson, which managed to break the UK Top 20, House Of Noise is bursting at the seams with rabble-rousing rock ‘n’ roll. Littered throughout the record are nods to guitar heroes of lore, with 70s Flying Vs and 80s influenced effects pedals in abundance. Adam Thistlethwaite picks his favourite tracks from the record.

“Probably the most exciting thing we ever wrote. It’s pure guitar driven rock that somehow manages to be classic Aerosmith, Status Quo and Green Day in one. This was one we tackled early in the sessions and I knew if we could make the left/right tracking approach work with this track then we’d be set. Stevie gets such a great sound out of his 50W JCM 800, very middle rich that made it hard to compete with at first, until we grabbed the 50W EVH 5150 that I’d been using during pre-production and it got us in the ballpark of what we wanted. I was able to push the bottom end and get the real percussive rhythm to match the 800, you hear it all through the album, but Pressure is a great example of how we got the ‘live’ mix feel to the rhythm. We eventually stuck a stock Boss SD-1 and my own designed ‘Sharp End FX: Nails’ overdrive pedal in front to drive it harder.”

“My nod and a wink to Stevie on this one, he takes the lead and lays one of the best solos we’ve recorded. I wrote and demoed the intro riff a few years ago so it was great for that initial idea to come to fruition. I ride the volume knob quite a lot between parts of the song, so where it sounds like there’s a setup change it’s just the mark one volume pot in action!” 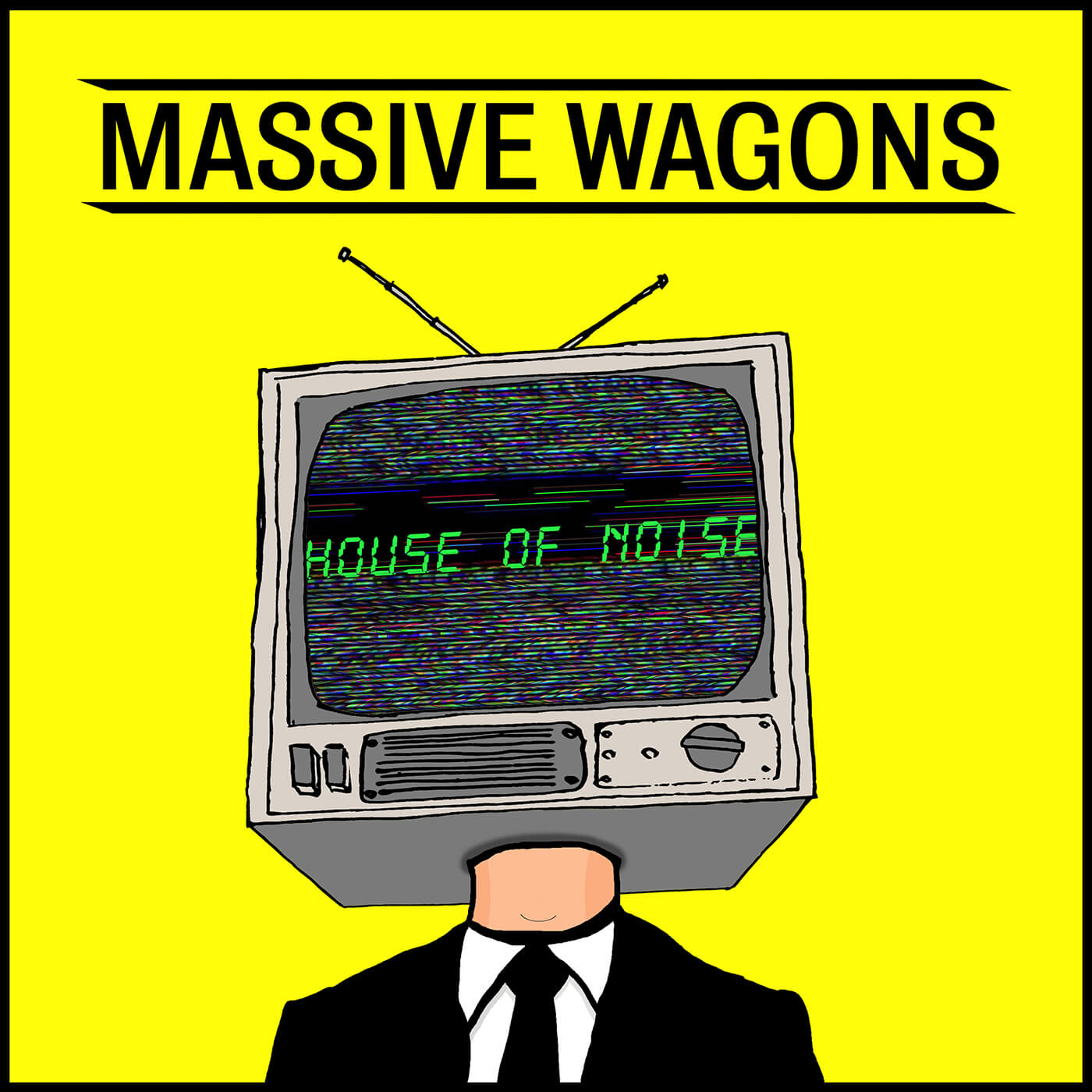 “We recorded at Andy Sneaps studio in Derbyshire and it’s a treasure trove of vintage gear. Glorious strikes a real 70’s Thin Lizzy vibe and Andy very kindly let me use his 1976 Ibanez Flying V to track the lead. It was a guitar with some serious history, I believe Phil Collen of Def Leppard owned it at one point. Listen to the middle lead break and you’ll see why this was the perfect guitar for the part.”

“An angry, modern sounding track, I used an Edwards Explorer fitted with an Evertune Bridge for the rhythm; they work phenomenally well when you want to play hard and not worry over the tuning. We threw the lot at this, wah, E-bow, I believe a Hornby Skews Treble Boost clone made by BSM that got the guitar to bite that bit harder. I find it hard to use chorus in subtle amounts, it always seems to scream 80’s to me no matter how it’s set up. I much prefer to use a flange effect with the rate and depth kept low, just to add some movement to the signal without it becoming an overt effect, so we settled on an EHX Electric Mistress re-issue.”

“A song of two halves, if country prog wasn’t a thing before it is now! We wrote this pretty late in the day and brought it to the studio half finished. The half we had written is as clean as we get on this album, I used my American Tele on record for the first time which was the first guitar I bought with a publishing advance, so the guitar means a lot to me. My parts in the first half are the blues licks dotted around, taking a lot from Brad Paisley, who I’m a huge fan of but don’t often pay homage to musically.”

“The amp we used here was a Randall with a Boss DD-3 in the effects loop. We couldn’t work out an ending to the song, so I ambitiously suggested a part I wrote as a solo piece. This involved switching the time signature from 6/8 to 4/4 mid song and that took some getting right, but we got it to work by nicking the phrasing from The Beatles’ We Can Work It Out. The solo in the latter half is my love letter to Steve Rothery of Marillion, a highly underrated player in my opinion. We cranked the control room monitors and I stood right up to the console and put this down in a few takes.”

Massive Wagons House Of Noise is out now via Earache.

Lindsey Buckingham on Christine McVie’s passing: “I feel very lucky to have known her”