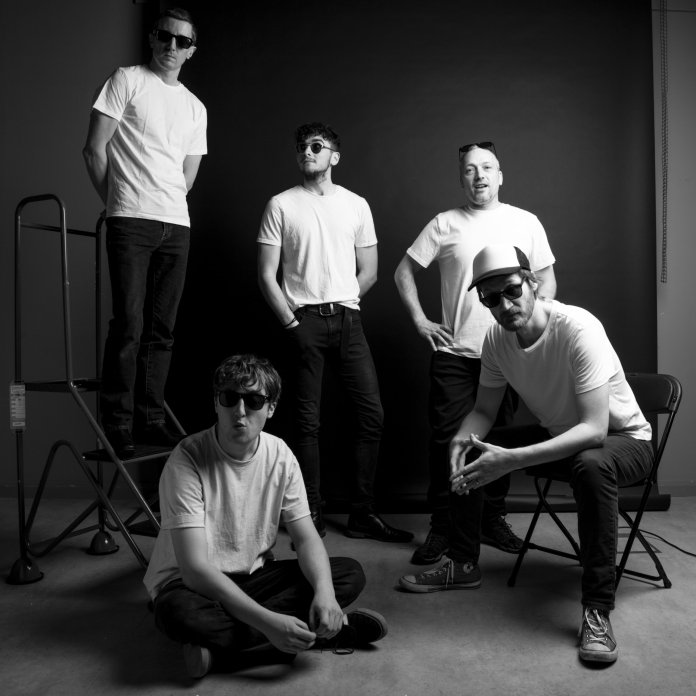 Formed in 2002 as The Keys, following a poll asking fans to name the band, Matthew Evans has developed KEYS into one of Wales’s most formidable bands. Their new album, Bring Me the Head of Jerry Garcia, offers a fresh perspective for the band, not least due to the addition of the mastermind behind Boy Azooga, Davey Newington, who’s been recruited on drums and percussion.

Recorded over just two days in Resolven Miner’s Welfare Institute in South Wales, the process allowed the band to capture the vitality their live shows are renowned for whilst also giving them the freedom to develop new musical vocabularies. KEYS frontman Matthew Evans said the initial idea for the writing process was “we don’t want anyone to like it. It was an amusing and liberating stance and I recommend anyone to adopt this posture in the early stages of a project.” Here, he picks out his favourite guitar parts from the album. 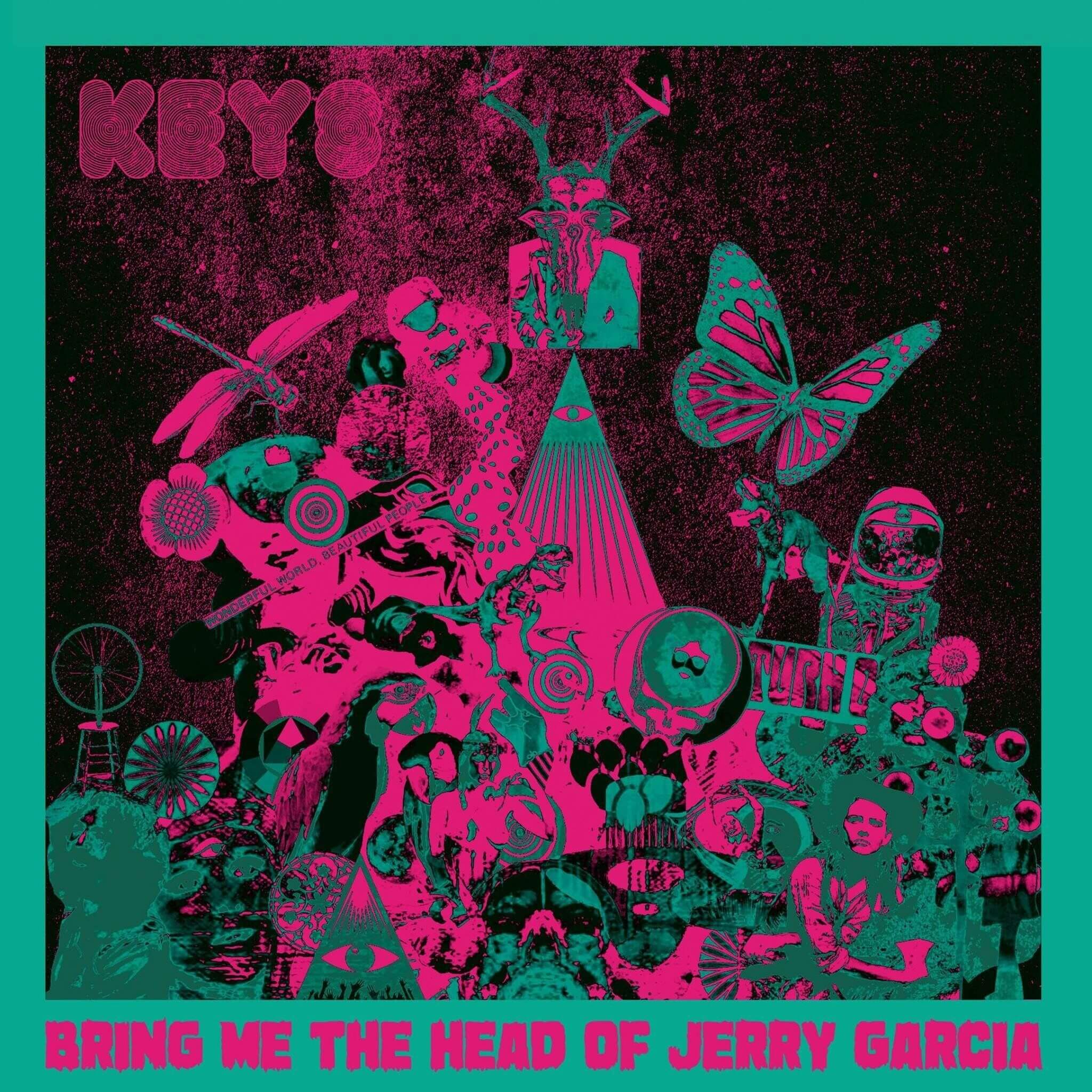 I Only Want You for Your Rock and Roll

“Most of the songs were recorded live with little or no overdubs. I Only Want You for Your Rock and Roll has no guitar overdubs; it was all done live. I think the feel is so much more intense as a result. Gwion’s lead break is one of the wildest things I’ve ever heard. We almost always use our Fender Hot Rod Deluxes in a clean setting with tonnes of reverb then distort this in post using SoundToys’ Decapitator – it brings up all the lovely reverb tones as they get distorted too; all the harmonics come alive.”

“This is another one with all live guitars. I’m really proud of this lead break. I don’t get much chance to do lead as its usually Gwion’s domain but I really went deep into this one.  I think it’s a D-Mixolydian. We recorded at an old miner’s institute tucked away in the Neath Valley. We set up on the stage as a full band and this track was done in one take. This was the first time we’d all played this song in its entirety, and it felt amazing. Yes, there’s mistakes there but the feel was tremendous. Jimmy Page leaves all his mistakes in – if its good enough for Jimmy its good enough for us! “

“This one does have an additional Guitar overdub. We used Stef’s (the engineer) baritone guitar. He’s put some flat-wound strings on it too so it’s a really dark tone. We played it through my Fredric Super-Unpleasant Fuzz pedal which is a clone of the old Japanese Shin-Ei fuzz pedals.  It’s the greatest sound on earth and filthy enough to make you believe in God! We should use it more! It gave us that early Sabbath sound we were looking for.”

“Guitar-wise this was interesting for me. We were going for a Tim Presley ala White Fence psyche thing here and it just wasn’t spacey enough on the instrumental section. Stef, the engineer, suggested using a guitar amp simulator – Guitar Rig. I’d never really had much joy with these in the past. I was pleasantly surprised at how well the amp sim sounds blended in the mix. So all that spacey stuff is DI Guitar put through an amp sim!”

“Again, just one over overdub on this: The Ron Asheton wah-style during the outro. We did this at Charlotte Church’s studio for some reason. Came out good. The main lead-break done by Gwion was done live. Gwion likes to mess about with his delay settings whilst playing this lead line to create that de-tuned thing. It’s the closest we ever want to get to Jonny Greenwood!”

Bring Me the Head of Jerry Garcia is out now on Libertino Records.