Guitarist Will Barratt discusses his love of Burns guitars, reimagining Welsh tales for a contemporary audience and fans climbing trees to watch their Green Man set. 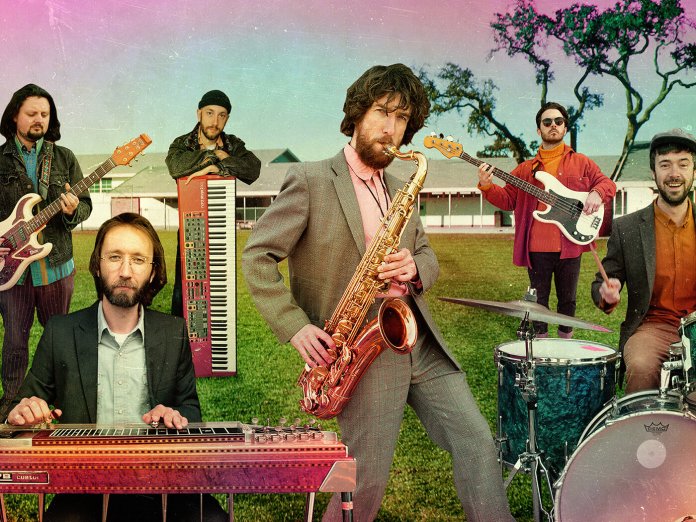 “I had violin lessons at school but couldn’t get anywhere with it. I started holding it like a guitar plucking the Smoke on the Water riff and that was when my dad decided to get me a guitar. For as long as I can remember I’ve been listening to Johnny Cash so that percussive style he used with his right hand to chug out the rhythm really stuck with me. Folsom Prison Blues was the first thing I learnt to play all the way through; it’s only three chords but that song taught me it’s not about how many you play but how you play them that counts.”

You’re a keen user of Burns guitars. How does that influence your rig?

“We’ve used my Burns Marquee on everything we’ve recorded so far, I’ve always loved the style of Burns guitars both aesthetically and sonically, I think I can say it’s my dream guitar. You can’t ask for much better when it comes to retro, surfy tones so it’s the perfect fit for this band, I need to thank my mate Tom for finding it late one night on eBay. Apart from fixing the trem and adding a killswitch it’s the only guitar I’ve ever owned that I’ve not wanted to massively modify.

“Pedal-wise I need my board to be as versatile as possible to fit the spectrum of styles we incorporate so there’s a lot going on. There’s a couple of reverbs: a Subdecay Spring Theory that’s my ‘always on’ pedal, alongside a Boss Tera Echo for longer, weirder modulated decays. An EHX Electric Mistress handles all the chorus and flanger duties. Over lockdown I began building pedal kits and my first one is this bizarre tape echo modulation station, it goes from standard slapback to ridiculous fuzzy pitch shifting warpedness – perfect! Gain wise I’ve got an EQD Plumes for all things crunchy n’ punchy and for the mad bits I use my trusty Devi Ever Godzilla – the only pedal I’ve bought twice after my first one was nicked after a gig. I’m definitely not done tinkering with the board though, this time next year it’ll probably be twice the size.”

“We’ve been told that we bring different genres to our songs, such as country, folk and psych-rock. My guitar playing is at the forefront of the style of our songs.”

You worked with Buzzard Buzzard Buzzard’s Tom Rees on your debut EP, Blomonj. What did he bring to the table and how has he helped your sound develop?

“Tom worked with us on three songs on the EP (Mwydryn, Lucy’s Odyssey and Rebecca). We had such fun at his Rat Trap Studio, and we more or less mixed the original single versions with him in the studio as we went along. It was a joy working with him, and the drum sound that he found was amazing. The main element was the energy he encouraged during the recordings. If you’ve had the pleasure of seeing him perform live with his Buzzard Buzzard Buzzard, you will know that no amount of red bull can create the natural energy that man has in abundance.”

In your opinion, what song stands out most?

“We always enjoy closing our set with Rebecca. It’s a song about the Rebecca Riots. It’s part of Welsh folklore, when infuriated farmers smashed down toll gates dressed in women’s clothes screaming the name Rebecca in the 19th century.” 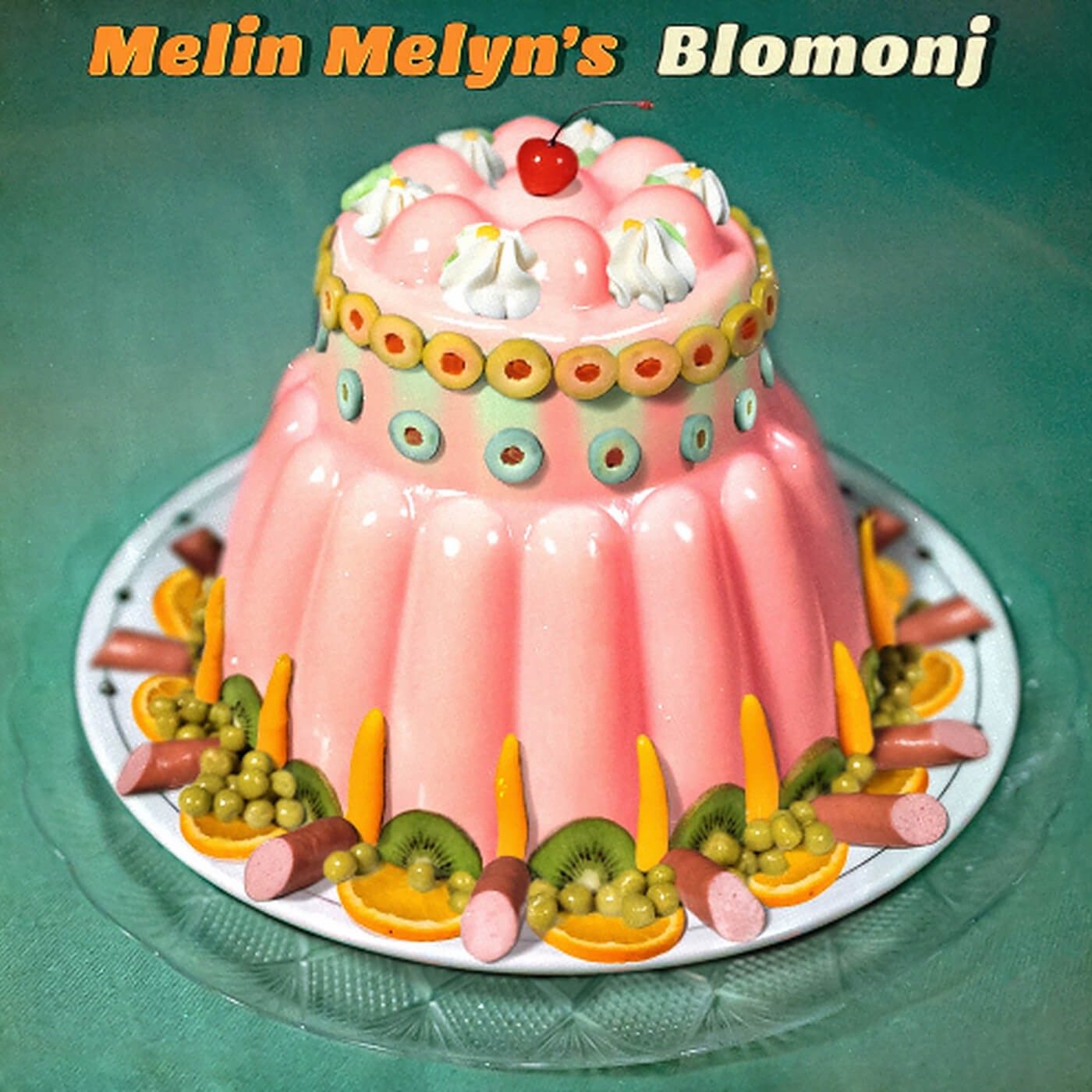 Your EP covers both traditional and modern Welsh life. How do you strike that balance and make it resonate with a contemporary audience?

“I think the traditional Welsh life songs you refer to, such as the story behind Rebecca, contain themes we can unfortunately relate to today. The rich crapping on the poor is a theme that is unlikely to disappear anytime soon, so we’ll keep on singing about it as long as it’s relevant.”

How has signing to Sheffield’s Bingo Records impacted things for the band?

“We love being part of the Bingo family. We’re lucky enough to be on the label next to some fantastic bands. We were due to play an all-day event in Margate a few months ago called Bingo Breakout but Covid restrictions put an end to that. We’re looking forward to doing that at a later date. Without them we wouldn’t have the excitement of our first EP coming out on a pink vinyl!”

You recently played Green Man and End Of The Road, plus a support slot with Liz Lawrence. What’s the response been like so far and what can we expect from those shows?

“Oh, the hope of one day playing at Green Man and End of the Road were the reason we started this band. As you can imagine, playing Green Man was one of the most thrilling and surreal experiences of my life! The support was mind blowing, it was completely packed – one guy climbed a tree to be able to see us. We loved playing End of the Road on the Tipi Stage, alongside some other fantastic bands. Come down to see us at the Lafayette with Liz – it’s going to be a blast!”

What’s next for Melin Melyn?

“After End of the Road and the support for Liz Lawrence we’ll be playing at FOCUS Wales in Wrexham and Swn Festival in Cardiff – both in October. We’re currently in talks to put on a Melin Melyn show in London, so look out for that!”