Methyl Ethel rediscover adventure on their latest LP, Are You Haunted?

On their first outing for Future Classic, the Aussie band reunites with one-time guitarist Stella Donnelly and opts for precision to deliver their most bold and melancholic body of work to date. 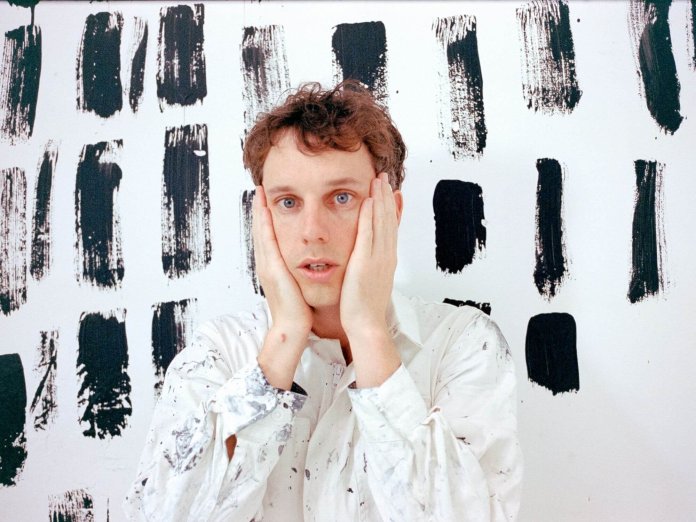 “Schubert made pop music too,” says Jake Webb, when questioned on his perceived shift to a more pop-orientated sound for Are You Haunted?, Methyl Ethel’s first album for the impressive label Future Classic, home to Flume and SOPHIE. It’s an interesting riposte, but one that is justified entirely.

Returning to the studio where Webb’s first songs for this band were established, the familiar surroundings allowed him to create music entirely for himself. The result is an album perfectly poised, both sombre and uplifting, polished and esoteric.

While the guitar work on this record is less overt than on previous work, it’s still a pivotal element to the ME sound. Take Matters, with its proto-punk rhythms, the remnants of Television, Robert Fripp and David Byrne throughout or the welcome return of former guitar player, and now revered songwriter, Stella Donnelly.

Webb’s processes with guitar perfectly match the sense of adventure the band have achieved here. He admits to detuning his four-stringed Jaguar and attacking it with a violin bow, and even using effects as outboard gear for drums and rhythm sections. On Are You Haunted?, Webb has embraced uncertainty and channelled it into a playful, oblique and darling LP. 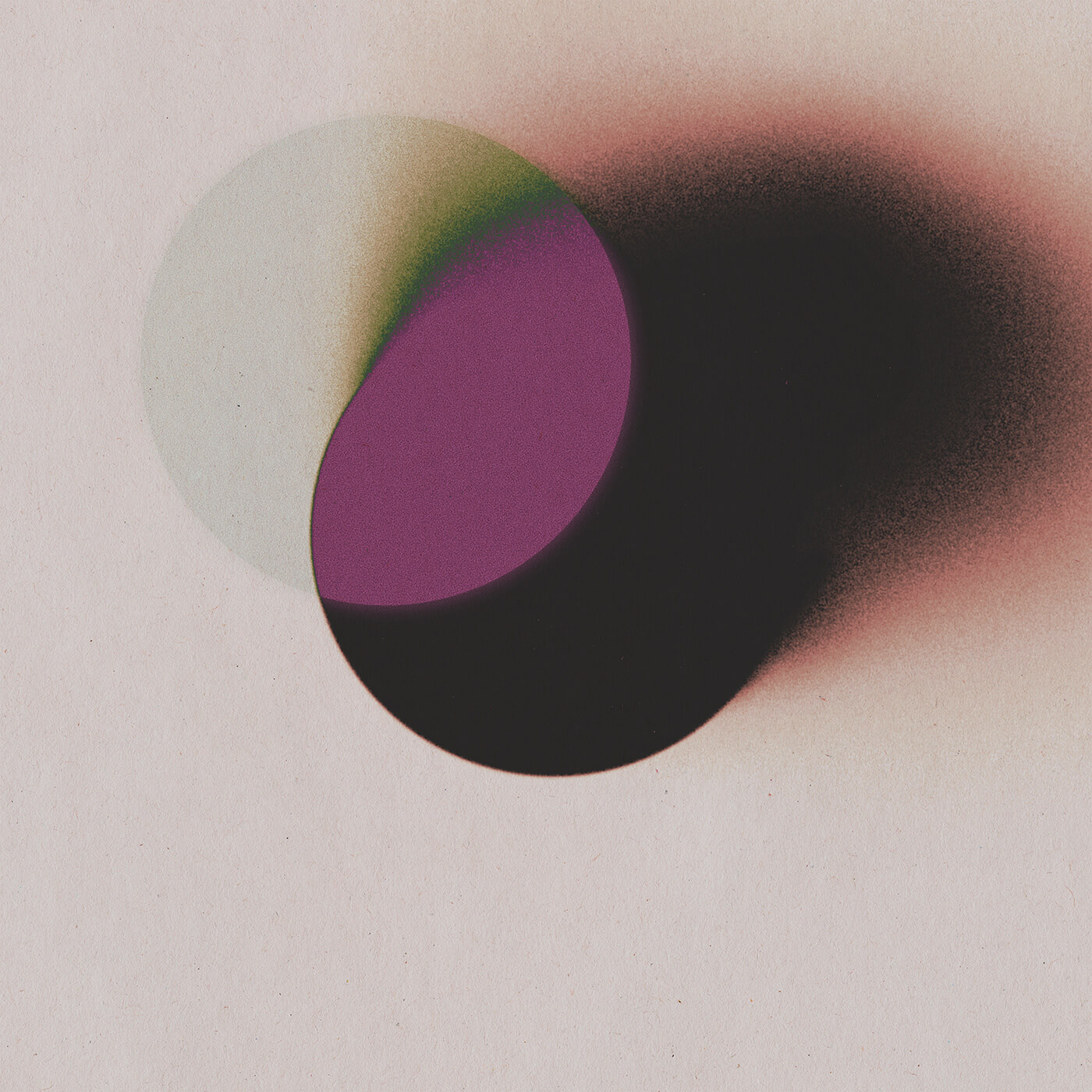 Why was it important to return to your friend’s studio for this album?

“In many ways it was important to rediscover a certain sense of adventure. The naivety of recording music for the first time for my ears only. That experimental touch was something that I started in this studio space, with my friend, something I wanted to recapture since he passed away a couple of years ago. The album wouldn’t have become what it is in any other place.”

“I think this is a result of having spent a long time refining the songs. I wrote and rewrote lyrics until they worked economically and were precise. The arrangements, similarly, favoured spaciousness over wall of sound. I am always seduced by the grandiose, but I tried to be restrained. I’m not ashamed of painting with romance and melancholy. Piano and strings are so idiosyncratic in that way.”

Stella Donnelly has made a welcome return to the band on Proof. Why did you write a song urging the listener to “take a chance on proof”?

“Working with Stella is great fun; we had a lot of laughs and I’m very motivated by her energy. The song is really a meditation on what constitutes a fact, the multitude of viewpoints and the role of the believer. I thought, regardless of what side of any argument someone sits on they can all sing this refrain wholeheartedly. I find it funny.”

We also see your take on German Expressionism in the music video. Did that movement influence your writing?

“I wouldn’t say it influenced the writing, however I do often watch films on mute when I’m working in the studio. I like records that seem to exist in a space and the watching of films certainly helps.”

Why did you choose to lean further into pop music for this album?

“I mean, it’s always pop music to me, but Schubert made pop music too. I want to make music that captures and translates the idea and the emotion as efficiently as possible. Pop song structure is an amazing framework to try and achieve that.”

How has your approach to guitar playing developed or changed on this LP compared to your previous work?

“I play a lot more with my fingers, I want to get a real tubby tone. My Rickenbacker has flat wound strings on it too, which I love. My old Japanese Fender Jag has four strings on it which I just open tune, by ear, to whatever the song is. Sometimes I use a bow on it, very rock and roll! I always record the guitars straight into the preamp, no amps really. I did play my MS-20 through this Marshall stack fully wound out to get those Robert Fripp sounds on One and Beat. My guitar pedals have become mixing tools mostly these days. I use an Eventide PitchFactor as a kind of cheaper H3000. I also love making rhythmic delay by sending drums to a Chase Bliss Tonal Recall into a Moog MF Stereo Chorus. The JC-120 gets a run every now and again, mostly when I play around Perth occasionally in other people’s bands.”

This is your first album for Future Classic. How have they helped you develop your sound and ethos?

“I had the album just about finished when they came on board. Since then, they have been so supportive and just so motivated to try new things and get the music heard by as many people as possible. It’s been a really great partnership.”

Are You Haunted? is out now on Future Classic.

David Crosby is back on why Phoebe Bridgers’ SNL guitar smash was silly: “If Hendrix can’t do it, she can’t do it”