“The start of the album is tense but by the end it feels like a release”: Modern Nature’s Jack Cooper on new album How To Live 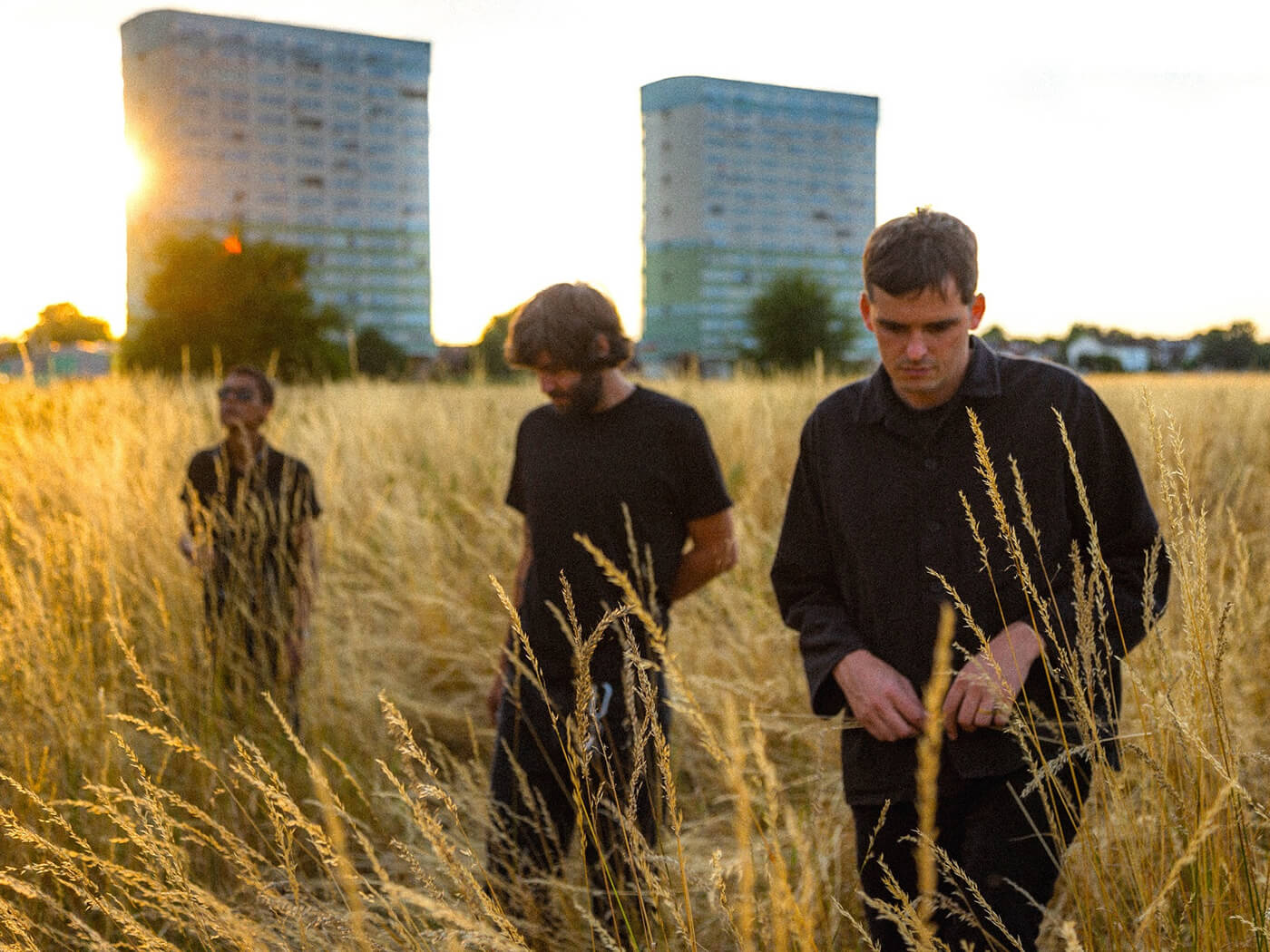 Following the surprise demise of Ultimate Painting, co-founder Jack Cooper quickly realigned his ambitions and formed the pseudo indie-supergroup Modern Nature. Inspired by the way urban and rural landscapes intersect, the new album How To Live also features the esteemed musicians Will Young of BEAK>, Jeff Tobias of NY-based free-jazz ensemble Sunwatchers alongside Aaron Nevue, famed for his work in folk band Woods.

The album presents a departure from Cooper’s usual work, taking inspiration from his solo album Sandgrown by choosing to follow another structured brief.

The album’s strict narrative begins with a feeling of tension and apprehensiveness, much like inner-city life, before blossoming into a more subdued and relaxed feel, like leaving the city and arriving in the rural countryside.

“I started playing in 1994 and it was really just my friend Ben McGough showing me that he’d learnt how to play Come As You Are. I had classical guitar lessons when I was about 10 because I think I’d always shown an interest in music and my mum wanted to encourage that, but it was all a bit stuffy… so then the band that really got me hooked was The Stone Roses and learning how to play all those songs, pre-internet, was the thing that set me off.”

“Well as soon as I really got into music. Besides the more obvious stuff like The Beatles that I’d grown up with I have always been interested in influences and working my way back… so reading Stone Roses interviews led me back to Love, the lesser known Byrds records, 13th Floor Elevators and garage rock. Once you get into all that and start working out the chords etc, you quickly realise that songwriting isn’t that difficult and all those people were so young. It’s like, ‘Okay I better get on with it!’ The thing that changed everything was buying a Tascam cassette four-track and working out how to record.”

“I don’t think I’ve gotten any better or worse with melody and I’m of the mind that that’s something you can’t necessarily teach, but I think I’ve gotten much better at framing melodies in an interesting way.”

Is the guitar your go-to instrument when you first start writing a song?

“Most of the Modern Nature record was initially written on an Ace Tone organ I’d just bought, but generally in the past, I would make up melodies whilst walking or lying around and then I’d go to the guitar and work out the chords. Recently I’ve been writing guitar parts and using them as a springboard into a song but it’s always different. I’ve sort of accidentally developed my own weird guitar style over the years and realising that suddenly felt like an achievement.”

What guitars and amplifiers did you use on your new album, How To Live?

“Whilst recording I’ve always used one amp and one guitar to try and give the album some cohesiveness, so on this I brought along my Fender Deluxe Reverb but we ended up running the organ through that and I used the seventies Fender Twin that was in the studio. I’ve been getting more and more into Richard Thompson over the last few years but always though Strats were corny… something changed (my age) and I bought an early 90s Custom Shop Stratocaster which I used on the album. The only effect I used and it was on everything was a Boss Tremolo.”

How did you convey the idea of urban and rural nature on this album?

“The album has a narrative that moves from what we imagine to be a tense, aggravated city to the release of nature, but then feeling alone or anonymous in a city can feel isolating or completely liberating. Same with the countryside. We talked a lot about the things we were trying to convey whilst recording, Seance is meant to sound like a breakdown or panic attack so we tried to play like that. Don’t swing, short notes, etc. The final track, Devotee, was written as the end scene in a movie, a sort of triumphant release or achievement, so we tried to play it with that frame of mind. We tracked everything live and in the running order of the album, so I think that comes across. The start of the album is nervous/tense but by the end it feels like a release.”

How was working with Will Young of BEAK> alongside Jeff Tobias of Sunwatchers and Aaron Nevue?

“Amazing. Will and I have wanted to start a band together for years and Aaron is a wonderful musician and person. The line up of the band is sort of purposefully fluid, everyone except me has other projects or obligations and I can see it changing again for the next album. Jeff’s parts were a very late addition but on the EP, which we recorded after the album, his input and influence were way more prevalent. Aaron lives so far away and any band holds him back to be honest, he could be the next Todd Rundgren or Prince.”

How did your previous album, Sandgrown, influence this album?

“Well it was the first time I’d done something that had a concept or framework and that was definitely a big influence. With this, I wanted to take that even further. I don’t want us to go full-on Rick Wakeman but having an overriding theme or concept is weirdly liberating.”

With another personal and high-brow release, what’s next for you?

How To Live is out August 23 on Bella Union.