A revered session musician and educator who’s worked alongside major artists like Jason Mraz amongst others, Miller is one of the most accomplished guitar players in the industry. 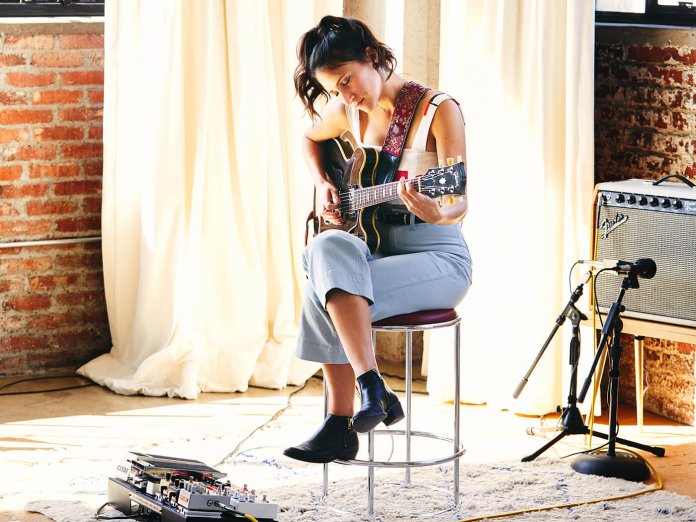 “I started playing guitar when I was seven years old. My parents decided that my four siblings and I would be a band. From that moment on it was what I did ­– it became a big part of my identity. I’ve had a few of those ‘Aha!’ moments, like when I was 13 my guitar teacher showed me Purple Haze. I had no idea guitar was cool until that moment, which is so strange to me now. That was the beginning of a shift for me; guitar became a choice. I was a notoriously bad guitar student before – I never wanted to practice. After I learned about Hendrix, I started to see the light, if you will.”

“My 335. It’s my baby. It’s from 1978, which isn’t a magical year, but it’s a magical guitar. I hate how attached I am to it. It’s almost scarier to have found the one because if anything happens to it, I am destroyed.”

“No… I feel fortunate that I haven’t sold anything I loved. I need to sell some guitars though! Then I would be better equipped to answer this question in a more romantic manner.”

“I do feel like I have found my ‘soul mate’ of guitars (sorry it sounds so cheesy). What would be nice is to have another one or two, so I wasn’t so attached to my 335! I think a combination of a 335 and tele would be ideal. I’d love the sturdiness, punch, and versatility of a tele to join forces with the depth and feel of a 335. I find a lot of semi-hollow bodies are finicky and too mid-rangy. My signature guitar would be a solid body for ease of travel, with a thinner neck (I hate chunky necks), and most importantly, it would have thousands of hours of play on it already. I find most new instruments to be stiff. Often guitars need to be played in order to have character and flow to them.”

“Lately I play E major up and down the guitar. I love playing chords, phrases, lines, and melodies in one key when I first pick up my guitar. I want to connect with my instrument before doing anything else.”

“We are never practicing. We are always playing. (Thank you, Bruce Forman!)” 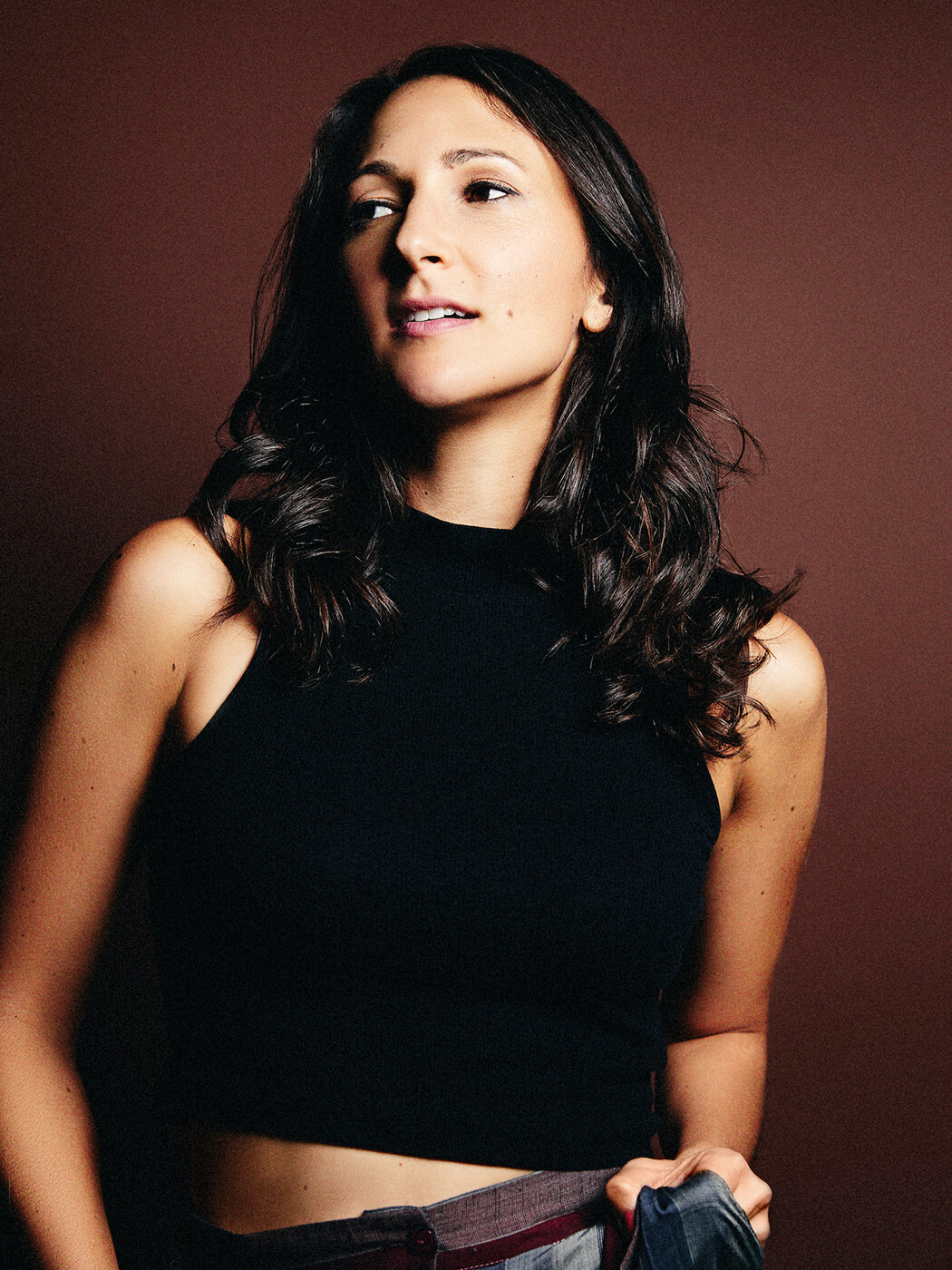 “Sublime and Third Eye Blind. My go to karaoke songs!”

“I want to be a shredding slide guitar player one day.”

Molly Miller Trio’s new album, St. George, will be released in 2021. You can follow Molly on Instagram via @moodymill.

The wild story behind the Stars & Stripes Strat

Kanye West’s label hits back at “underpaying” allegations, says it’s paying more for King Crimson sample than it has to