Led by the dual guitars and vocals of Etta Friedman and Allegra Weingarten, Momma are trying to harness the messy essence of rock ’n’ roll.

“I feel like we’d be unhinged a little bit,” Etta Friedman tells Guitar.com when asked what Momma might look like if they were around in an era when idolised rock musicians could get away with anything.

“I think it’s pretty rare across the board, in any era,” says bandmate Allegra Weingarten, “to blow up and actually stay huge and put out multiple records that do really well.” But it’s that fabled dream of rock superstardom that fascinates New York indie band Momma, especially on their newly released third record.

On Household Name, the four-piece – now rounded out by bassist Aron Kobayashi Ritch and drummer Zach Capitti Fenton – ponder what it would be like to sell out arenas, jet across the world and not worry about their image. Classic 1990s US rock influences are paramount across the album, and Momma are often compared to the likes of Pavement and Veruca Salt. The former, in fact, are a big deal for Friedman and Weingarten. What is it about this chapter of rock history that fascinates the pair so much?

“It’s kind of cliché but the whole thing of slacker rock,” says Weingarten. “The reason I love Pavement is that they cover it all. In Malkmus’ guitar playing, in the tones there are certain sounds that are really clean and polished and crystal clear. Then there’s other songs that are chaos and buzzy and really heavy. Yet there’s also songs with slide guitar and country influences.” 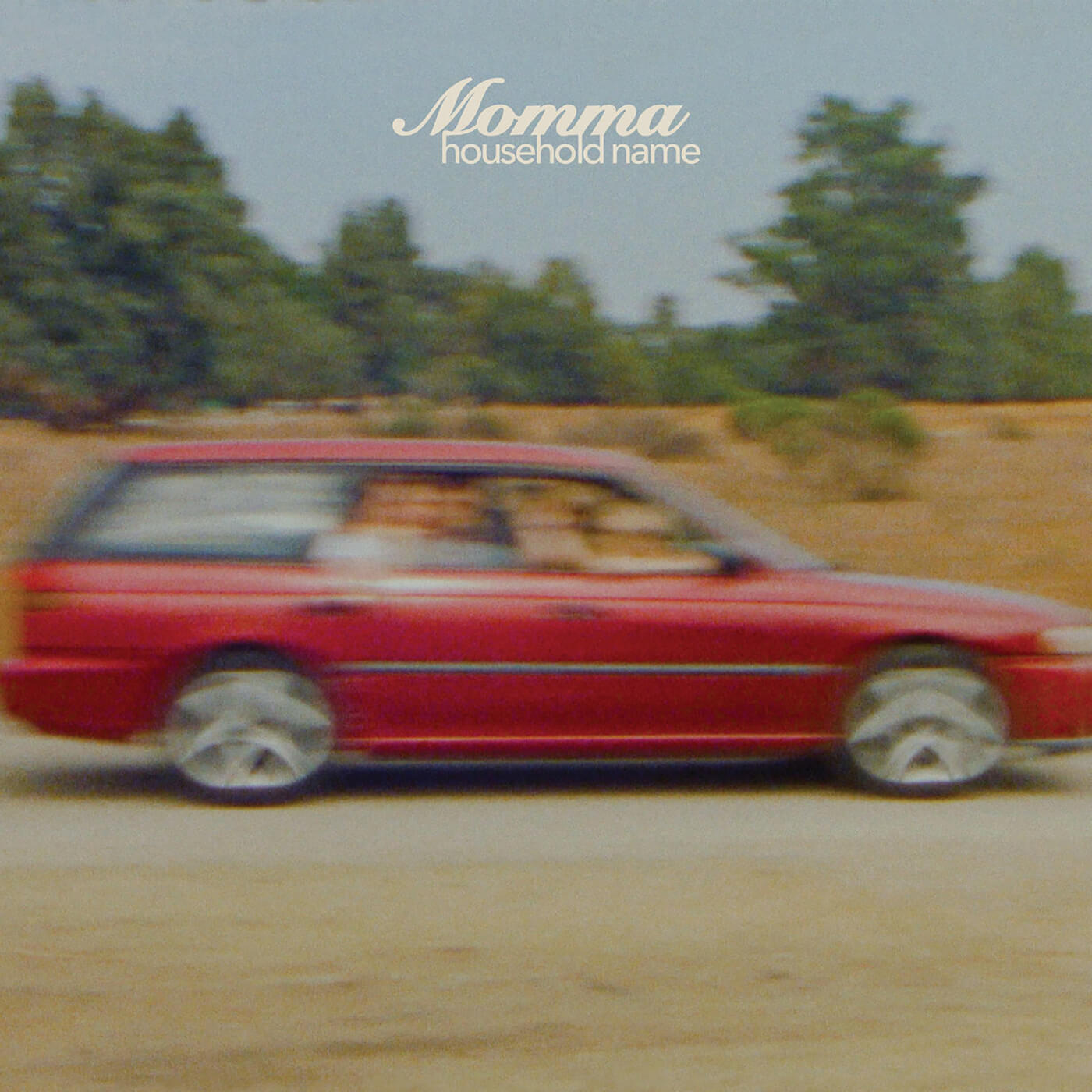 Friedman agrees. “I think there’s just something about the tones of 1990s guitar that just hits you really hard. There are certain songs that do that or genres and time periods like the 1970s where they’ll just really strike a chord in you.”

“In the 1990s, the clean guitars and clean drums make it sound like you’re in the same room listening,” Weingarten adds. “There’s an intimacy to the way it’s recorded.”

The pair, whose dual vocal and guitar assault are the core of Momma, are keen to highlight how well The Breeders encompass the versatility that they love about the 1990s. Albums such as Last Splash, they say, go from the visceral distortion of Cannonball and the swampy grunge of Saints to the serene acoustic plucking of Drivin’ On 9.

Friedman is quick to highlight what makes Kim Deal such a great musician. “I think she can make really basic chords sound absolutely insane, and her ability to make melodies and her voice complement it. When it to comes music? Yeah, she’s the best”.

Household Name doesn’t just see Momma pulling from 1990s American rock, though. There are nods to early 2000s pop punk throughout, and there are moments during Brave where you might feel you’re listening to Avril Lavigne’s 2002 debut Let Go.

Friedman and Weingarten were both introduced to the guitar at about 13. Etta originally wanted to play bass before a “crazy obsession with Joan Jett and glam rock” set them on the path towards forming a band. For Allegra, it was her dad who first encouraged her to play before she became engrossed in a book of Joni Mitchell songs.

When it came to crafting Household Name, the duo used a slew of guitars, from Gibson SGs to a Les Paul Junior Melody Maker and a Fender Jazzmaster. The Les Paul Junior stood out. “There’s only one pickup,” says Weingarten. “You can’t switch between things, so it just gives you the tone!”

The album was written differently to Momma’s two previous efforts, put together as a duo, before the band became a fleshed-out four-piece. This time, the pair allowed for more independence when it came to lyrics. The much-needed change made room for songs such as Motorbike, on which Weingarten imagines where a relationship might have taken her. Compared to the rest of the album, it’s an outlier.

“Basically, every single song besides Motorbike, one of us wrote the rhythm and one of us wrote the lead,” says Weingarten. “So, every song there’s a kind of marriage and you can hear the differences.” This method helped the duo evolve their symbiotic writing style and form a new dynamic. On Speeding 72, for example, the riffs seem to mirror the two singers, each showcasing their own personalities by taking turns in the spotlight.

Household Name see Momma flirting with the idea of success and the height of fame. But when it comes to defining their own goals in a world much different from that of their 1990s idols, what even constitutes being a successful band these days?

“I don’t know how to define it,” says Friedman. “I feel like there’s just a constant ladder, right? Every time you make it to the next leg, there’s always something else that you want to achieve. Honestly, going to the UK and seeing people singing our songs is crazy, so surreal. It just makes you think there’s not one concrete success story.”

While the days of the rockstar caricature trashing hotel rooms and smashing guitars may have ended, Momma retain a deep appreciation of that kind of authenticity. “You don’t always have to be perfectly polished and professional in every single interview or live show,” says Weingarten.

“Yeah,” Etta adds, “there’s a certain type of scrutiny if you say something that maybe a Gallagher brother would have said in an interview. Then people would label you as unprofessional or something, and that’s just not the case. The whole idea of an artist is to be outspoken in a sense, but you can’t do that. That’s taking away the essence of rock ’n’ roll.”

Rock isn’t dead. The genre may not be in its messy heyday but there will be bands who strive for that same stardom. And with acts like Momma on the scene, it seems all too possible that they’ll reach it.