“I can be sloppy with my playing sometimes, but it’s what makes the vibe”: how Narrow Head’s three-guitar attack strikes the perfect balance

Riffs are in plentiful supply on the Houston rockers’ self-made new record – but with three very different guitar players on tap, that shouldn’t be a surprise. 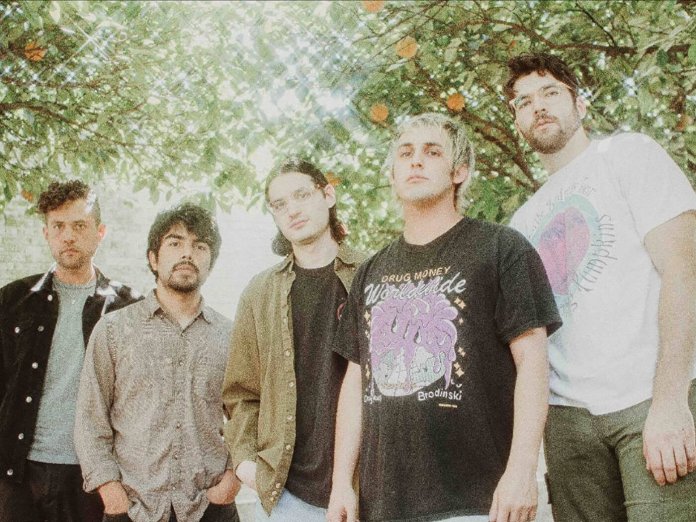 The opening 20 seconds or so of their recent single Night Tryst should tell you everything you need to know about Narrow Head. The Houston band trade in molasses-thick riffs and chugging tempos that recall 90s alt-rock monsters Quicksand and Helmet, with frontman Jacob Duarte’s sinuous melodies adding some of Smashing Pumpkins’ radio-friendly edge to proceedings.

Narrow Head is home to three guitarists. How do you work together?

“It kinda just happens naturally. Will plays a lot of the stuff I can’t do live while singing, like leads and other little parts. He has more of a crunchy tone. I stack a DS-1 on top of a Big Muff so I get nice, beefy distortion. I can be sloppy with my playing sometimes, but it’s what makes the vibe, so Kora holds down the mids and solid guitar playing.”

What is it about Houston’s music scene that helped inform how Narrow Head sounds?

“The scene I grew up with is very DIY. All I know is you really have to put yourself out there for people to give a shit. Even the ‘mainstream’ stuff going on here feels pretty small. Everything that’s come out of Houston inspires our sound in some way, from DJ Screw to ZZ Top. Too many legends to keep up with.” 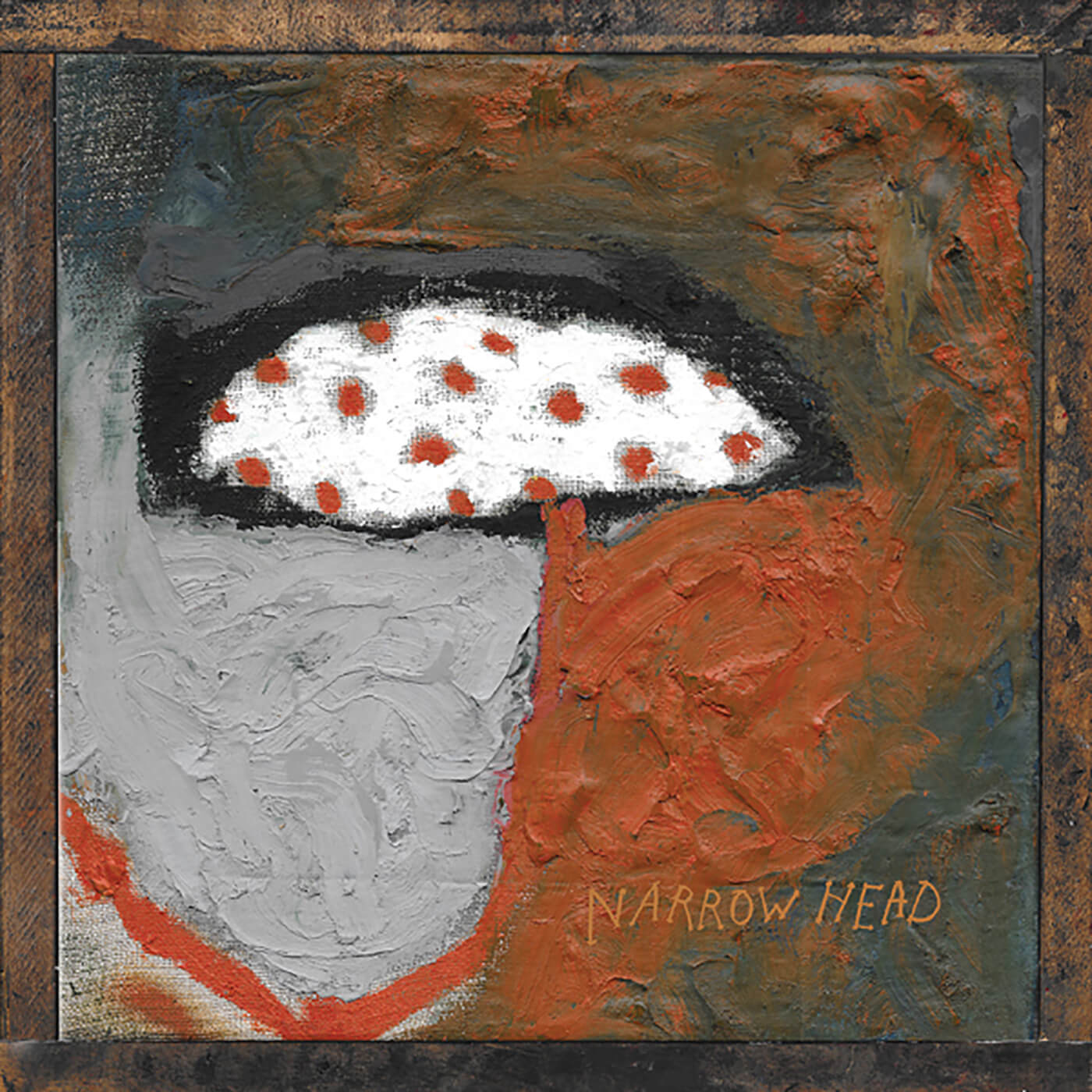 What’s the story behind your first guitar?

“My uncle played an SG. It was probably the first guitar I had seen in real life, so I’ve always been a fan. My first guitar was an Epiphone SG. I broke it in half trying to bend the neck to make a divebomb sound. I eventually upgraded to a Gibson SG on my 17th birthday.”

Who were the guitarists who initially inspired you to play?

“I guess I’d have to say the classic answers like Jimi Hendrix or Kurt Cobain when I was real young at least. Growing up I was always a Joe Walsh fan too. I would say they all have some influence on Narrow Head’s music. Maybe not directly in our sound, but it’s definitely there.”

What was your approach to recording 12th House Rock?

You took a meticulous approach in terms of racking up takes. How did you know when you were done?

“I guess we did it till we knew we at least had five or six good takes we could work with. Or maybe we just got tired of playing the same song 15 times.”

The closer Evangeline Dream runs to almost nine minutes and really brings the shoegaze, drone-heavy element of your music out. Talk us through constructing that epic sound in the studio.

“Nothing to it, really. The studio we were in had a Leslie rotary speaker lying around. We dusted it off and went at it. The Leslie really brings the vibe to the song, but I feel the subtle acoustic overdubs add to it too.”

It’s a weird time to be putting a record out. What are your hopes for the band once 12th House Rock is out there?

“I just hope it gets listened to and digested. I would like people to really dive into this one, because the next one will be even better. Overall, I would just like to play a show. I miss it.

12th House Rock is out now through Run For Cover.