The story of the NY State boutique effects and amp builder in the words of the company’s founder. 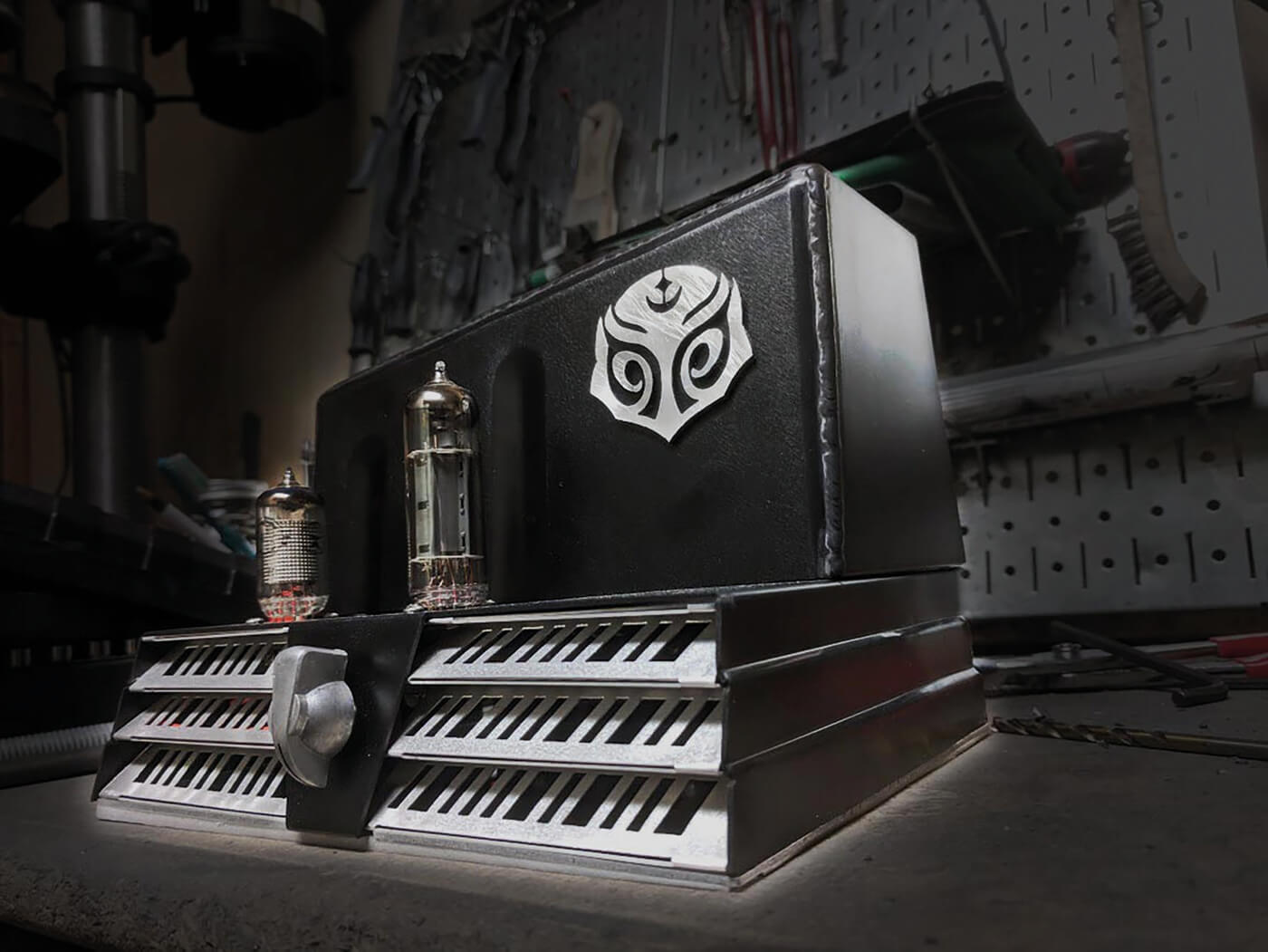 While many smaller gear makers use the personality of the founder as a key selling point, Night Owl’s founder is a man shrouded in mystery. Nonetheless, we tracked him down and asked some probing questions of the man known only as ‘Seth The Builder’.

“I took piano lessons starting at seven, but turned to guitar when I was 12. The song Sweet Child O’ Mine came on the radio and I just decided whatever was making that sound should be my instrument!

“I played, toured, and recorded in various bands through my teens, 20s and early 30s, and studied music in college, so it’s been a lifelong thing, although given that history I should be a much better player by now!”

When did you start building or tinkering with amps and effects? 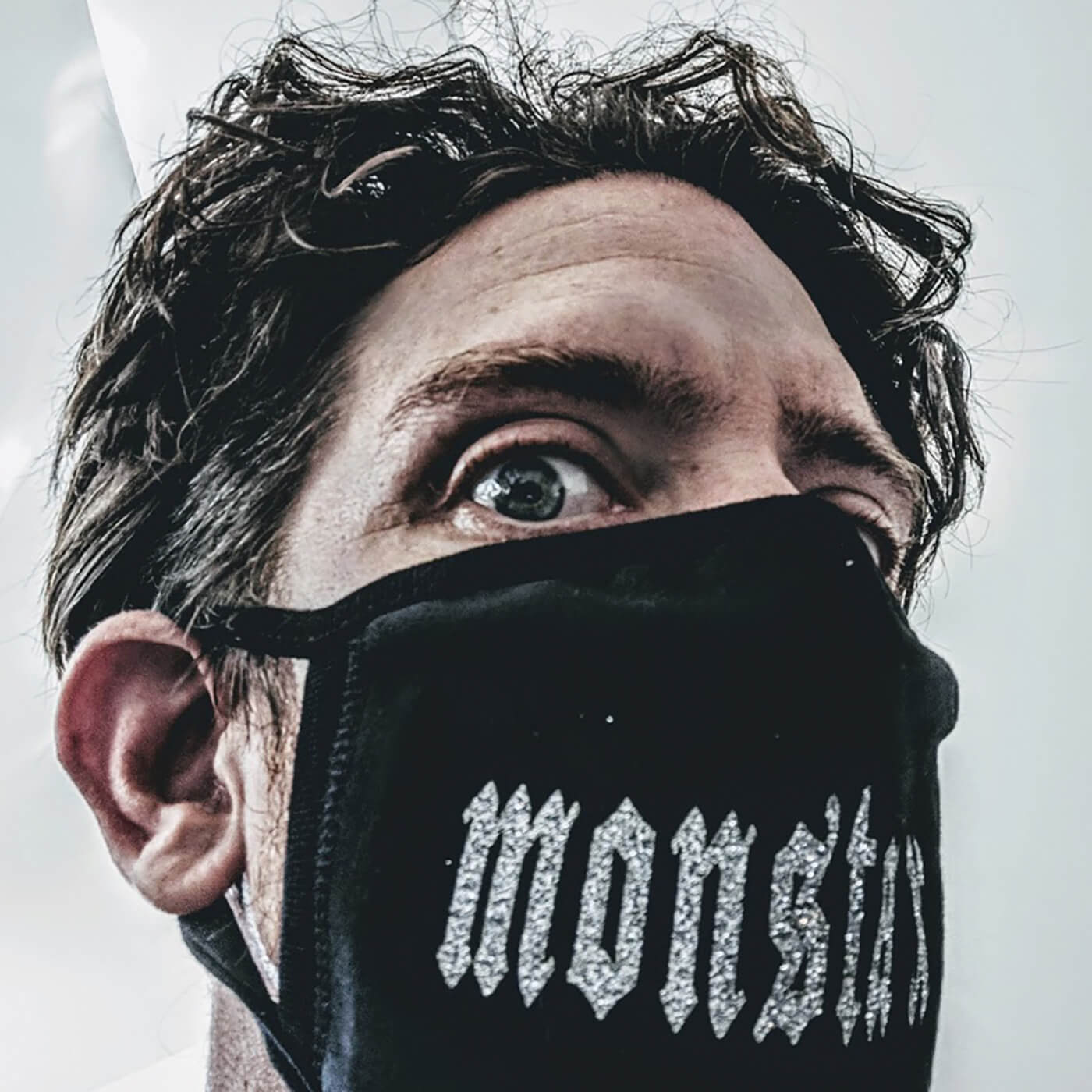 “In the early 2000s, I bought a Webcor suitcase amp on eBay, and it sounded really nice. One of those ‘classic five’ deals with a 6×9 speaker and the ‘suicide’ plug. Of course, it was much easier to take apart than reassemble, and thus short-lived.

“One thing I had learned from teaching myself other crafts was that vintage manuals were often the easiest to understand, so I picked up army manuals from the 50s with the assumption that if it were written to be understood by the average conscript, there should be no reason I couldn’t grasp at least half of the concepts, given a decade or two.

“That led me to find vintage issues of Popular Mechanics that featured tube amps that were designed to be built by young men with the help of their fathers, which further emboldened me.”

“About a month ago, when it started paying for itself, all the bills, and providing an income! We only released our first product in October 2017 though, so it hasn’t been as long as it has felt.”

Did you have any investors, government schemes or grants to help you establish yourself?

“None, it is and has been self-funded.”

“The hardest product to design by far was the 2:3 amp, which we hope is emblematic of what is possible in amp design when production efficiency isn’t an issue. If our brand has an icon, the 2:3 would likely be our candidate.

“In general, we do our best to adhere to two design principles. The first is that playing music, especially live, is primarily a right-brain experience and forcing musicians out of their ‘zone’ to think about what switch or knob does what is counterproductive to their performance. So the first priority is to make the device intuitive, and with as few controls as possible.

“The second is that design shouldn’t be ‘on’ the device, it should be the shape and features of the device itself. We’ve never used screen printing, etching, or any traditional finish and hope to continue that approach.”

“The Edison Preamp was the next generation of our Oscar Preamp. Fortunately, the circuit had already gained a good reputation, so when it was offered in pedal form with additional power built in, we knew it would do okay, but the response was very nice.”

“About a month ago, when it started paying for itself, the bills, and providing an income!”

“What seems to be happening is a sea change brought on by the availability of higher quality products from independent builders versus traditional companies, and the visibility they have gained from slugging it out in the underground while the big companies were getting bought out by private equity firms.

“For what a Les Paul Custom costs now, you can find a boutique builder who will build a guitar to spec for you. And not to rip on Gibson – I’ve been playing the same LP since ’94 – but the days of major companies selling guitars at 30 or 40 times the cost might be coming to an end, and not just because of quality.

“People buy our stuff, DM me at 2am, and if I’m in the shop, I DM them back. And there’s a million little guys like me who are glad to take that 2am DM. We’re not going to compete with Amazon or China on price, so we have to when it comes to customer service. And it’s not a burden, really. I like talking about this stuff, especially after a night cap!”

“We are releasing the new version of Q the EQ now, and have two more releases planned for this year, but readers will have to subscribe to our Instagram for the latest release updates, as that is our primary vehicle when we make new announcements.

“The new Q is a really incredible pedal, a three-band EQ with the mid-band on a wah treadle, and a voltage tripling circuit that provides enough headroom to be used after any distortion pedal or preamp. Also, it features our new switchless wah mechanism, and looks pretty snazzy.”