With a growing audience on both sides of the Atlantic, Joshua Burnside’s star is on the rise. The Irish guitarist tells us about his globe-trotting musical outlook. 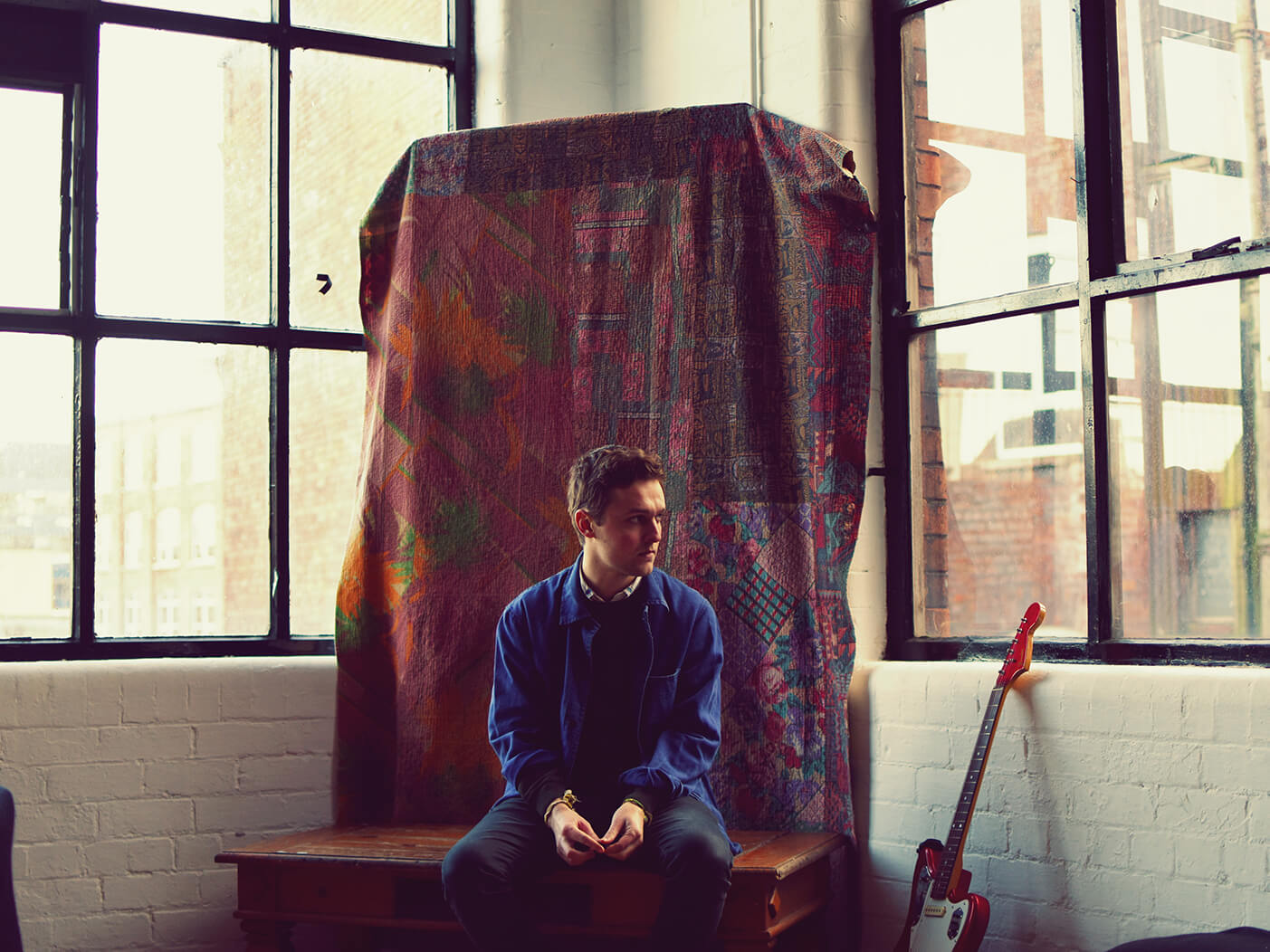 Joshua Burnside was born and raised in Ireland, but he pulls in influences from all over the world including Colombia, Indonesia and Eastern Europe. That’s quite impressive for a man with hands ‘too soft for a six-string’. “My dad played guitar, he told me that my younger brother had the fingers for it and I didn’t,” Joshua reveals. “Mine were too soft apparently. But that’s the best encouragement you can give to a competitive sibling!”

That ‘encouragement’ was clearly effective, and has borne a guitarist with a passion for finding and incorporating new sonic inspirations into his music, as evidenced on the unique Scotland-via-Columbia stew of his debut LP, Ephrata. “I lived in Glasgow for a couple of years, and soaked up some of the music going on there, then moved to Colombia where I absorbed some of that culture, and Cumbia folk music, too,” he explains. “The album was started in Glasgow and finished
in Colombia.”

Ephrata received critical acclaim, gaining over 3.5 million streams on Spotify and winning the Northern Ireland Music Prize in 2017 – beating off competition from Two Door Cinema Club, The Divine Comedy and others – despite “being written in about a month”. He admits the prize was a significant moment in his young career, particularly because it was awarded to his debut record. “It was a really great moment for me, especially as it was my first LP,” he explains. “It was recorded pretty quickly back home and then just kind of thrown out there into the world, I didn’t expect much from it!”

Joshua’s triumph resulted in extended press and opportunities, most notably the chance to play at SXSW. “I think winning the NI Music Prize helped that along, and the Belfast-based label that put out my album, Quiet Arch, has had a few artists out at SXSW before.” What he is coy about, however, is NPR noting him as an act to be excited about in their ‘Austin 100’ list of artists to watch at the festival.

But the praise from critics doesn’t begin and end there. He’s also a favourite on the airwaves, receiving BBC airplay from Tom Robinson, Lauren Laverne et al. “BBC 6 Music, BBC Radio Ulster and Radio 1 have all been especially supportive over the last couple of years. You hear a lot about artists early on in their career paying through the nose for radio plugging and then get nothing out of it, so I feel very lucky to have had their support.” 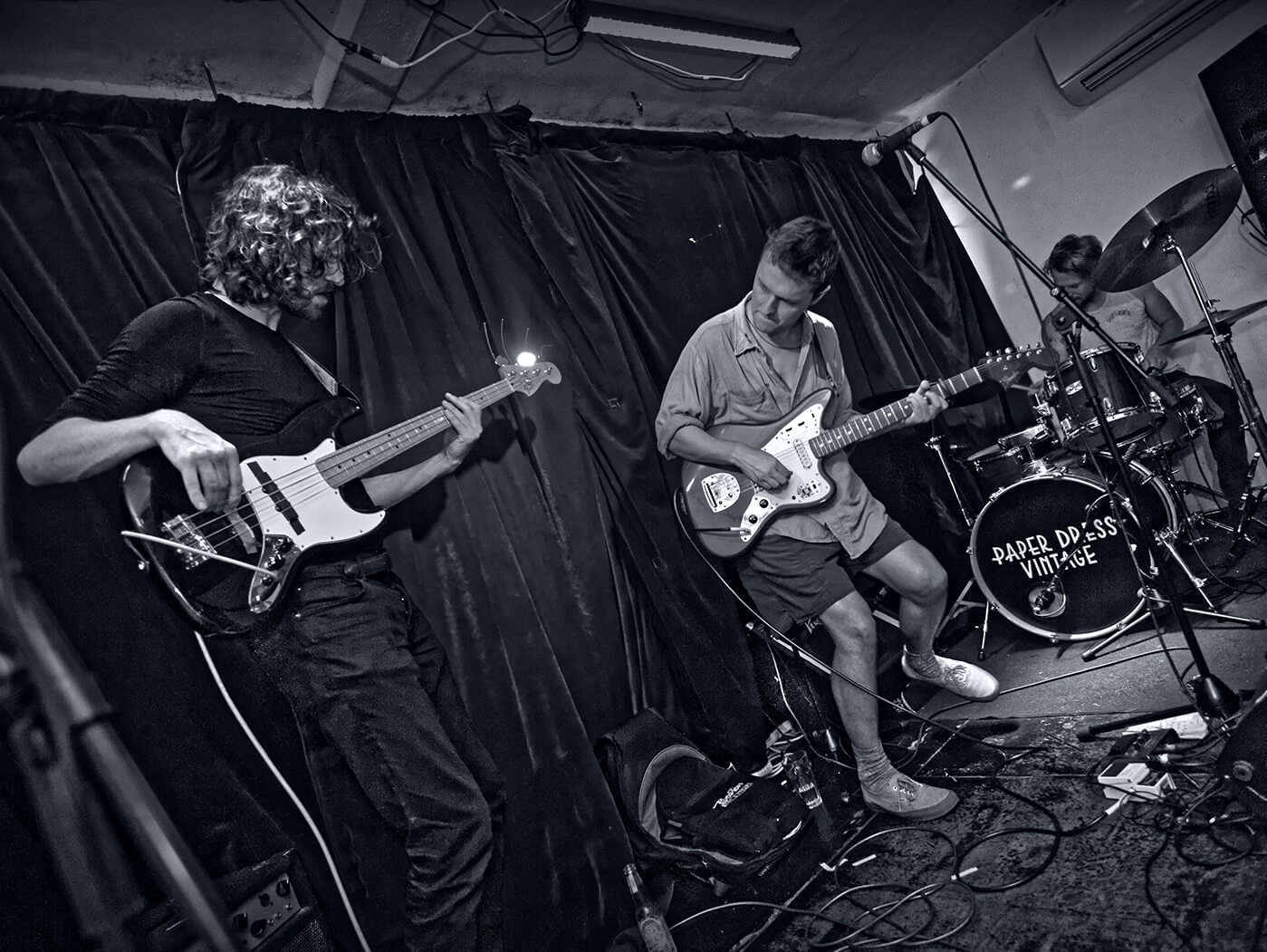 With a globe-trotting first album already in the can, Burnside is keen to expand his musical frame of reference even further for the follow-up. His forthcoming sophomore album features musicians from places as far flung as Indonesia. “I worked with a band called Svara Samsara in Jakarta for some percussion on the next record,” he enthuses. “I think it’s good to get out of your comfort zone, working with musicians who think differently about rhythm and melody is a good way of doing that.”

Out of his comfort zone he remains for the follow-up to his prize-winning debut, deciding to go slightly leftfield by writing a record with “an over-arching concept and theme.” This aim hasn’t stopped him from writing music in line with Ephrata however, with an EP also released as recently as June. “I had a few songs recorded that were separate to that [album two], which became the All Round The Light Said EP. I decided to put that out while those songs still felt relevant.”

Despite the guitar being Joshua’s instrument of choice, he remains excited by other instrumentation, and he played a number of others on Ephrata including the accordion and banjo. “I play many instruments badly!” he laughs. “It’s normally because I decide whilst recording, ‘Oh it would be nice if I had this or that texture for this verse or that chorus’, so I pick up the accordion or banjo or whatever…”

When it comes to live shows, his inspiration is somewhat more rudimentary, thanks in part to his love of rock music during his teenage years. “I think because I started out listening to heavy music in my teens I get really bored if I’m watching a band and they’re just standing there, motionless, playing their songs exactly as they are on the album. People go to gigs to see a band play!”

Joshua’s guitar of choice throughout his live shows is a Candy Apple Red Jaguar, which only came into his position through a loving gesture from a friend following an accident. “My first guitar was a turquoise Cort electric. I played it in my first band but it got destroyed in a car accident when I was a kid, so a family friend gave me a red Fender Jaguar – a pretty good upgrade! – which is what I still use today for most shows.”

And those shows keep coming. Joshua’s currently embarking on a UK tour, which runs up until Christmas, before heading stateside in the New Year. Given his passion for unusual sounds, we’re sure he’ll find his share of intriguing and eccentric influences to incorporate into his sound along the way…

Ephrata is out now on Quiet Arch Records.