Oscar Jerome is the jazz upstart you need to hear now

His music has drawn a global audience before he’s even released his debut album – meet one of the jazz world’s most interesting new talents.

From playing with the collective Kokoroko to touring Australia, Oscar Jerome’s penchant for melody is drawing people in swathes. The Norfolk-born guitarist has found his spiritual home in London’s kaleidoscopic jazz scene alongside peers such as Sons Of Kemet and Ezra Collective. Despite releasing his debut EP as recently as 2016, Jerome has already had the privilege of sharing the stage with Lianne La Havas and none other than Kamasi Washington.

A product of the Trinity Laban Conservatoire, which includes Fela Kuti and Tom Misch in its alumni, his continued support has come from Annie Mac, BBC Radio 6 Music and a tour consisting of sold-out shows from the US to Rotterdam.

With his debut album still in the works, he’s chosen to first release a concert album, Live In Amsterdam, believing that the energy and improvisation of his band is pivotal to his sound and difficult to capture in a studio. Here he tells us how it all started, from old Univox guitars to being influenced by John Martyn.

What first drew you to playing guitar?

“My dad plays guitar, we always had guitars around the house. He taught me to play a couple of blues licks and I was hooked.”

Your first self-titled release came in 2016, with What Are Your Branches? swiftly following in 2018. How did you develop as a songwriter over those two EPs?

“When I was making the first EP I was a lot more into hip hop. On the second EP, I started focussing on drums as a way to give the song its initial identity; I tried having more interesting drum beats. I also explored my guitar playing a lot more on the second EP as I felt it wasn’t really represented so much on the first.”

Why did you choose to release a live album before a full-length debut?

“We have been gigging a lot with this band and I started to realise that the versions of the songs we play live can be very different. We like to switch things up and improvise. I play with some great musicians and there is a certain energy we get that is very hard to put across in the studio. I felt it was important for people to hear this on record before I made another studio project, as it is an equal part of what we do.”

Tell us more about your influences. There’s definitely a jazz and hip-hop crossover vibe in your music…

“I love all sorts of music. I studied jazz guitar, some of my top jazz musician influences are George Benson, Wes Montgomery, John Scofield, Freddie Hubbard, John Coltrane, the list goes on and on…

“Some of my favourite lyricists are Gil Scott-Heron, Bob Dylan, Joni Mitchell and MF Doom. John Martyn has been a massive influence, especially the way he creates beautiful melancholy. I love a lot of west African music too like Ali Farka Touré, Ebo Taylor, Erykah Badu, Flying Lotus. Goldie and Steel Pulse have also been influential, I could go on forever, to be honest!” 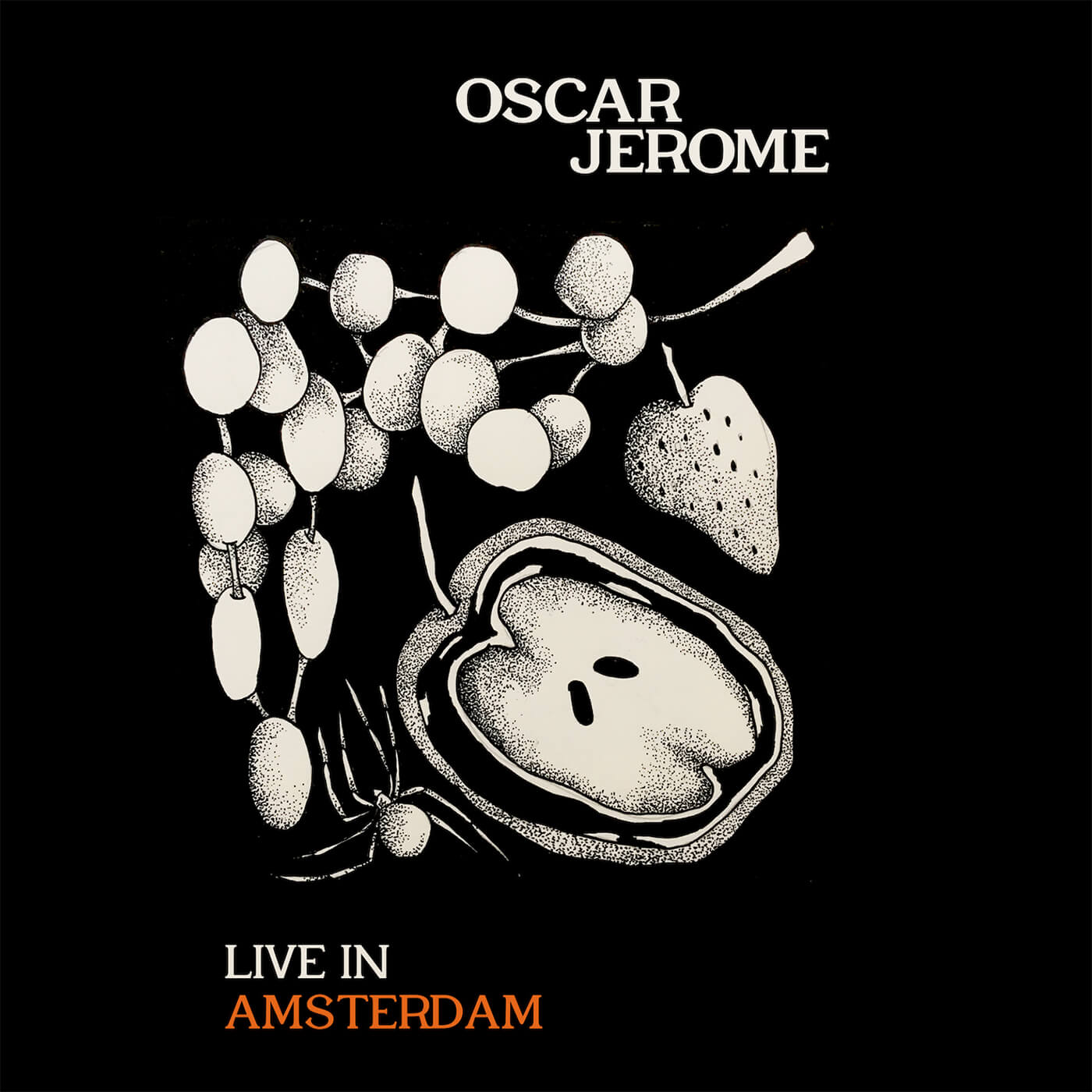 How has spending time playing with jazz collective Kokoroko helped shape your own musical output?

“I’ve learnt a lot from playing in that band, they are all great musicians. It’s helped me learn to sit in a groove a lot better. I think it has made me think a lot more intently about how each part of the music intertwines together too.”

Tell us more about your single Lizard Street. It opens with string arrangements, is that another element of your songwriting you’re aiming to develop?

“Lizard Street, I suppose, is slightly different to some of my previous work, a bit more dark and introspective. That is actually on a Mellotron keyboard, so I had you fooled! But, yes, I have used strings on some tracks like Evil Song and Chromatic Descendants. I would like to write more for larger ensembles definitely.”

What’s your go-to guitar and amplifier setup at the moment? We’ve seen you using both hollowbodies and an old Univox recently.

“At the moment I’m mostly playing a Gibson ES-330 with a Fender Hot Rod Deluxe amp. That Univox is actually my Dad’s, he got it second-hand. He kindly has donated it to me though, thanks Dad! I also used to play this handmade archtop made by Christopher Eccleshall, that’s my favourite instrument I have ever owned, made the same year I was born! But it’s very delicate and currently has a snapped neck so I’m waiting to get it out of the shop. I used to play that guitar a lot with a Polytone Mini-Brute amp but that died on me and I can’t find a new chip for the circuit board. Anyone got a link? Help me out!”

You’ve toured everywhere from Europe to Australia. What is it about your music that resonates with a global audience?

“I suppose the concentration on the music and instrumentation as a whole, not just the vocals, makes it transferable to a lot of people that don’t necessarily understand everything I’m saying in the lyrics. There seems to be a lot of love for UK music in general at the moment too. I suppose me taking a lot of influence from a lot of different genres from around the globe plays into that swell.”

Finally, what does the future hold for Oscar Jerome?

“More music, more growth, I’m just trying to keep growing as a person, live in the moment and enjoy the ride.”

Oscar Jerome’s Live in Amsterdam is out now under exclusive license to Caroline International.