Over a year since his international hit Lover Boy, Phum tells us how life has changed. 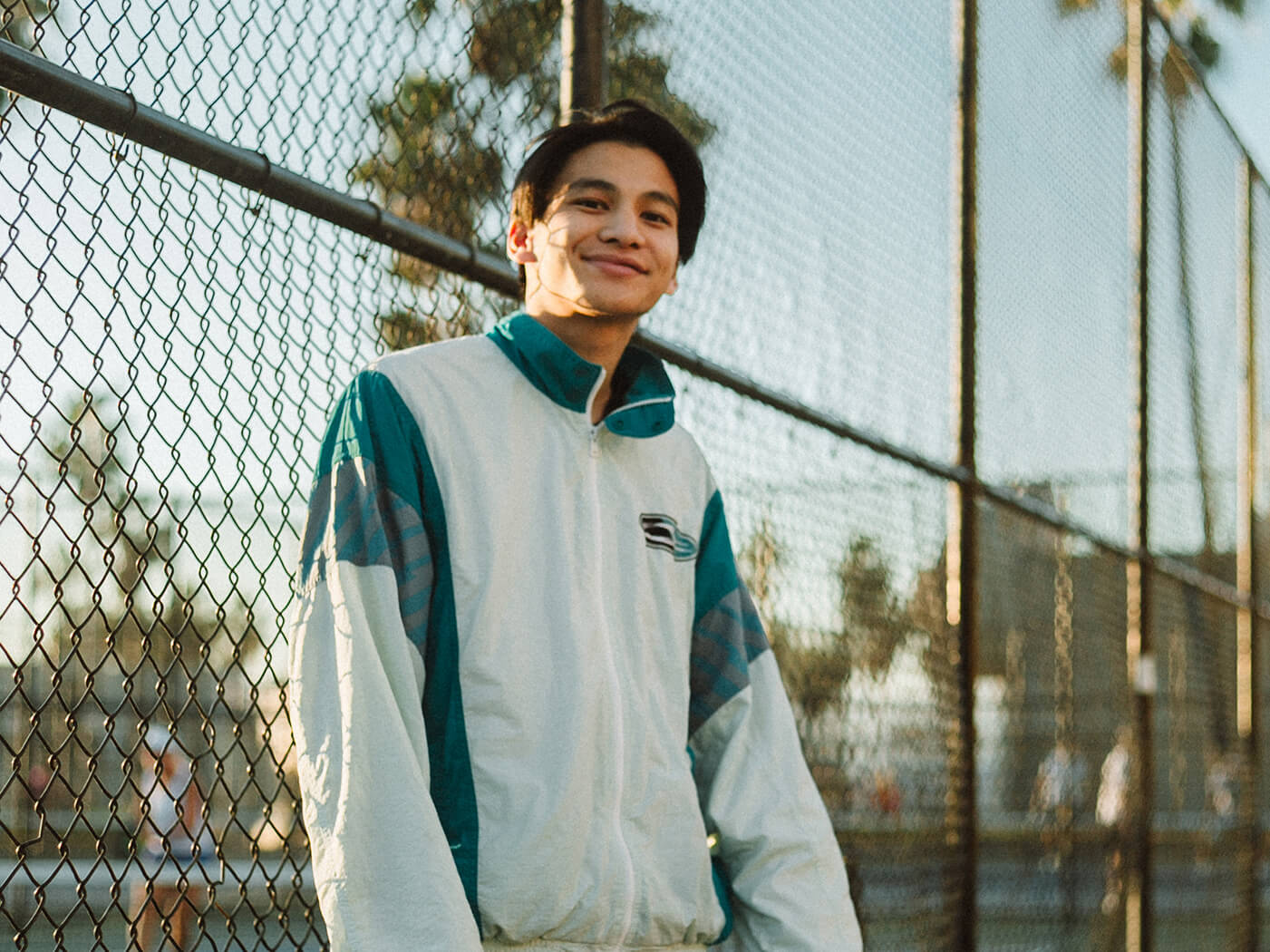 Armed with a penchant for witty lyrics, a knack for blending acoustic and electric sounds, and an intimate understanding of his Strymon Flint, Phum Viphurit is a prodiguous creator of dreamscapes. The 23-year-old first burst on the scene in 2018 with his summery single Lover Boy, the music video for which has since garnered a jaw-dropping 40 million views on YouTube.

Larger than just an internet star now, the Thai singer-songwriter has been keeping busy touring the globe, spreading his brand of neo-soul cheer from Singapore to the United States. Taking some time out of his packed schedule, Phum recently sat down to chat with us about how it all began, the tools he uses to create such beautiful sonic tapestries and what we can expect in the near future.

We hear you were forced to switch from drums to the guitar because your neighbours complained about the noise. Can you tell us more about that?

I don’t think that we’ve ever had a confrontation where they said, “Please stop.” It was more of a passive-aggressive thing where I could sense that it wasn’t pleasing for them to be next to a garage that a 14-year-old boy was playing the drums in on a constant basis. I was personally attracted to the acoustic guitar and was naturally gravitating towards it.

What was your first guitar? Do you still have it?

It was a Yamaha C40 classical/acoustic guitar. I remember it being recommended to me because of the nylon strings and its ease on my beginner fingers. Sadly I do not possess it anymore.

Who would you say have been your biggest guitar influences?

This is a hard one, I’m very much between a chords/strum guy and a folk/fingerstyle person. I look up to Nile Rodgers, George Benson, Erlend Øye, Ben Howard and Tommy Emmanuel.

Delay and reverb are big parts of your sound. What draws you to them? How do you achieve that tone?

I’ve just always been into the dreamy/spacey sound that both the acoustic and electric can both create, provided the appropriate pedal. I now just rely on my Strymon Flint for a full range of reverb sounds and sometimes a little tremolo.

What are your main guitars right now? Do you have a favourite?

I switch between an olive Player Series Fender Strat and a white Danelectro I just bought from Osaka [Japan]. I am not really too detail-oriented when it comes to my electrics, I’m not sure if I can even name all of the models, but they all feel comfortable to play in my style. And I play Farida acoustics at the moment.

Is your live setup different from your recording one?

My live setup is definitely different. When recording, I tend to use plug-ins and the occasional physical pedal to achieve the sounds I desire, it’s just more convenient that way. This leaves a lot of room for me to experiment and play with when it comes to my live setup.

The chain of effects goes from tuner to Vox Wah, then a [EHX] Micro POG to Moollon distortion/boost, then to a [EHX] Small Clone Chorus then lastly my Strymon Flint. It’s a smaller setup but it achieves a full and wholesome sound.

Your latest single, Hello, Anxiety, features a solo by Owen Wu. Can you tell us about working with him?

I met Owen in my second year of college, he was in a rock band that was covering a tune at our trimester’s food festival. He played/plays with a lot of heart and skill. That’s why I asked him to join my three-piece setup when I was first getting the live team for the Phum Viphurit project together.

His solo in the song was like a departing letter in a way, after two years of playing together, as he’s taken a hiatus to attend to personal matters back in Taiwan. A portion of the EU tour last year was just Owen and I: two strats, some reverb and a lot of improv. We have a lot of chemistry when it comes to playing together, me providing the rhythm and him providing the leads and ad libs. I look forward to playing with him again soon.

Are there other guitarists you think people should be paying attention to as well?

Way too many to be honest. I often get lost in the Instagram universe of guitarists and musicians – they blow my mind. I am very much a fan of this guitarist called Nicole Cerminara, she plays with such funk and energy with a hybrid finger technique that I really want to learn. Check her out.

How did the wave of attention that came with YouTube up the stakes on your songwriting?

For a little while, I was under a lot of pressure. The wave came so quickly that I was honestly overwhelmed. I’ve settled down now and am writing some very honest music. I don’t know if it has “upped the stakes” but it’s made me very grateful to be able to share my stories and the sounds to a world audience. It’s made me listen to even more music and appreciate all the differences of it all. I can say that I’ve grown up as a person and a musician, life is richer in every aspect and I hope that some of that will translate into the works to come.

What can you tell us about the new music you’re working on? So much has changed for you since your debut Manchild in 2017.

I am currently working on an EP, to be released later this year. It still tells stories of my personal experience except now, I am a 23-year-old who has travelled the world, rather than the young boy that I was. It will be a vibrant and rhythmic record that will explore more genres. I hope you all enjoy it when it comes out.