The Montreal up and comers are drawing from their melting pot of inspirations to offer an eye-catching blend of rock music that lists Nels Cline and The Birthday Party among its influences. 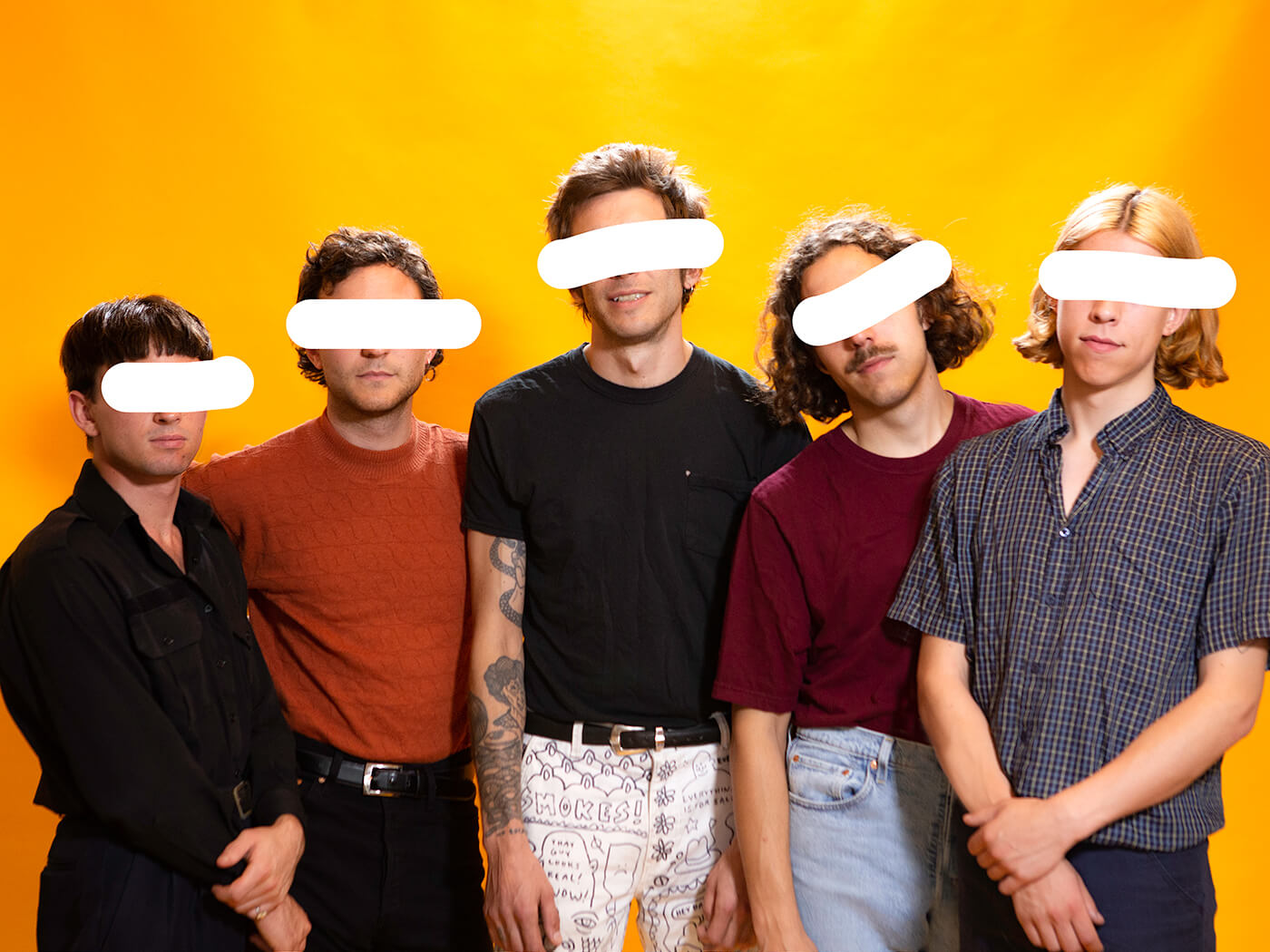 Quickly developing a following through major support slots for the likes of Parquet Courts before they’d even cut a record, Montreal’s Pottery cemented their reputation as one of North America’s most promising young bands after the release of their punk-inspired EP No.1.

Now, with the release of their acclaimed debut Welcome To Bobby’s Motel, the band are paving the way for a new brand of energetic, groove-ridden punk. Signed to Partisan Records – also home to fellow modern post-punks IDLES and Fontaines DC – the band are in prime position to catapult themselves into the forefront of the zeitgeist, one uncooked hot dog at a time. We caught up with guitarist Jacob Shepansky to find out how it all began, from taming a Japanese Telecaster to playing hockey on a frozen lake with Jim Cuddy.

“Listening to a lot of blues in my early teenage years was a big influence, the first thing I wanted to learn on guitar was a 12-bar blues! There was also a music store 10 minutes’ walk from my childhood home, which was kind of the only store within walking distance, so I’d end up there a lot.”

“I’ve been playing the same Japanese Fender Telecaster for years now. It’s a solid guitar and I’ve never really had to do anything to it aside from a normal setup. I use a few pedals to beef up the sound though, to tame some of the shrill high-end. I use a Ronald Preamp-150 pedal [based on the preamp section of a Roland Space Echo] that a friend of mine at Mile-End Effects made, they’re a Montreal based pedal company, check ‘em out! It’s just kind of left on at all times to add a bit of colour. Along with that I use a MF-Boost, a DD-7 and I just recently bought a Fuzz Factory. I don’t really like when pedals take away from the natural tone of the amp and guitar, so I try to keep things fairly subtle, and only use them when the song deserves it.” 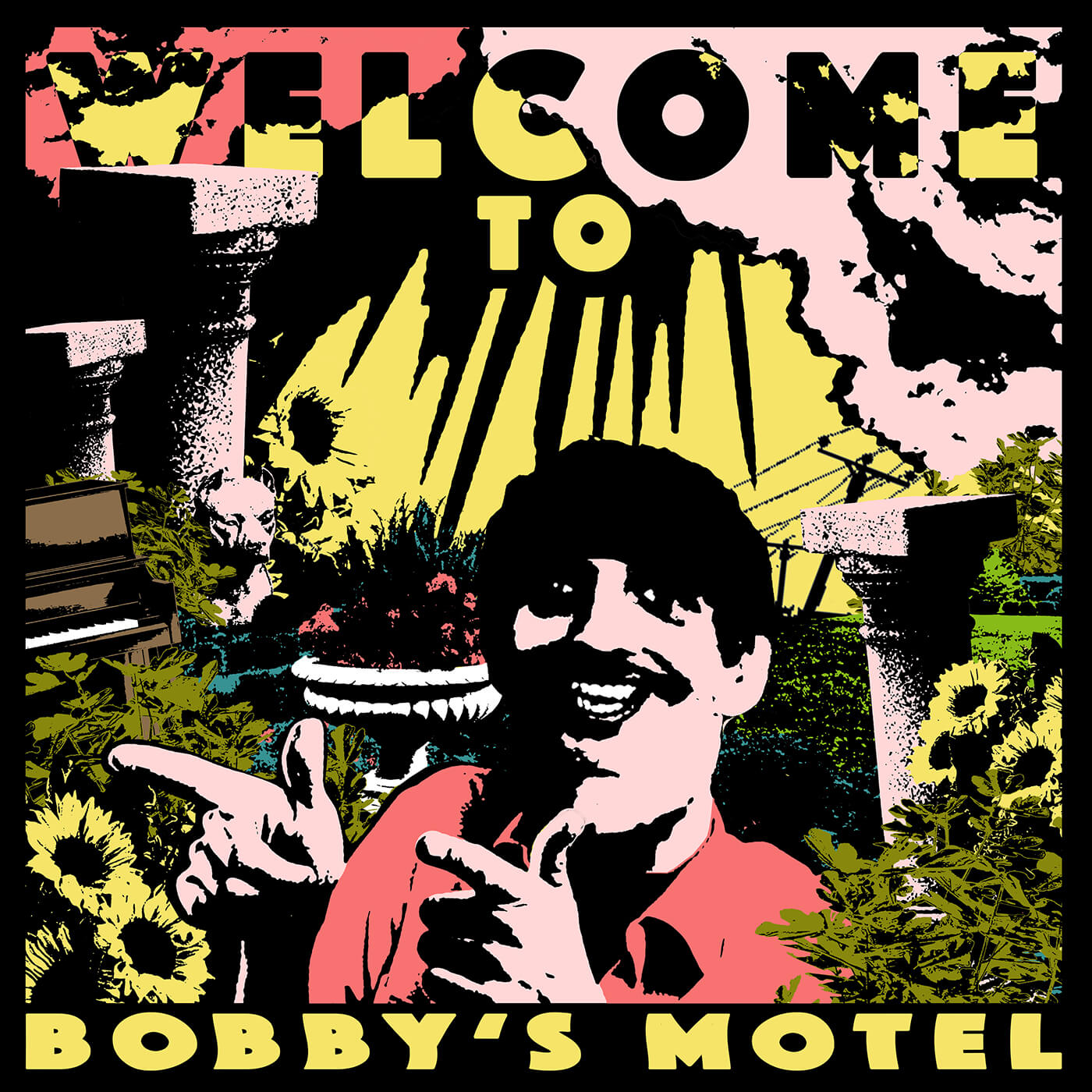 “I have a pretty scrappy playing style and I like when things sound a little off-kilter. I’ve always tried to make it my own in some way because perfect tone and style bore me. You gotta give it your own twist, find moves that you like and progress in your own organic way. Players like Marc Ribot, Roland S. Howard and Nels Cline have also helped shape my ‘technique’. There’s always gonna be someone to look up to and learn from.”

“We opened for Parquet Courts a couple of years ago without having a song out, so that was a special moment and was also the first ‘big’ show we had ever played. It felt like a big step for us as a band. We’re gonna be back on tour in 2021, so expect to see us coming to your city!”

“Schenke is the salt of the earth. From the get-go he really understood the music and the direction that we wanted to take it in, so working with him felt really fluid and natural, like we’d been friends for a long time. He pushed us to our limits and knew how to get the best takes out of us. Big love for Schenke.”

Why did you focus on heat and the environment as a musical feeling for this record?

“The whole ‘hot’ feeling was something that was unconsciously just part of this record and writing process. We never had a specific direction or theme that we wanted to explore, it just came out naturally within the writing and those times in our life. The contextualization of the record all kinda came after we had recorded it, like coming out of our flow state trying to make sense of what we had made.”

Can you tell us more about the concept of Bobby’s Motel?

“Bobby’s Motel is making the best of a fairly negative situation, it’s more of a state of mind rather than a physical location. The idea came from a motel we stayed at in Weed, California after all of our plans fell through, and the only food we had was uncooked hot dogs. What we thought was going to be a horrible experience turned out to be the highlight of that tour, which is what Bobby’s motel is about – ridding yourself of expectations and being present in the moment, whatever the circumstances.”

“I think Down in the Dumps is a bit out of left field for this record, it was one of the last songs we wrote and has a really energetic feeling. I was pretty proud of how we got together and wrote the bulk of it in one afternoon, it’s essentially a snapshot of that moment in our lives.”

“Doing the same thing! I want to keep making records and keep touring for as long as I can. I feel like I don’t have a choice, it’s just what I’m gonna do.”

“I played hockey with [Blue Rodeo’s] Jim Cuddy on a frozen lake.”