Scott Metzger on honing his craft as a sideman and his new LP, Too Close To Reason

The in-demand session player talks Jim Hall and Richard Thompson, breaking in his new Harmony Silhouette and using an EBow on acoustic guitars.

An esteemed guitarist, Scott Metzger has spent the majority of the last decade finely tuning his reputation as a revered and in-demand session musician, working alongside legendary players such John Scofield, Nels Cline and drummer Joe Russo in the highly acclaimed ensemble, Joe Russo’s Almost Dead. Constantly pushing the boundaries of genre, Metzger has found himself in jazz fusion bands, rock bands, and gypsy jazz groups.

In 2018 he sold out the iconic Joe’s Pub in Manhattan performing a solo acoustic show, and when the global pandemic hit in 2020, Metzger found time to finally return to his acoustic work. Nestled in his apartment, he wrote the earnest and warming Too Close To Reason, his first solo record comprising 12 instrumental acoustic songs. The result is a record full of mood and colour, channelling his earliest influences, from Jim Hall to Richard Thompson, who he calls “a musician’s musician and should be a household name.”

Below, we discussed his work as a sideman and learning to hone your own style, his love of vintage Harmony guitars and possibly being the first guitar player to use an EBow on acoustic guitar.

You’ve had a highly successful career as a session musician and sideman. Why was now the right time to record a solo record?

“Doing a solo record had always been on my radar as something I knew I wanted to do someday, but never really had the time since I’m always so busy working on other people’s projects, touring or recording. In 2020, when everyone’s gigs suddenly disappeared, it was the first time in years I was able to be at home without a lot of distractions and focus on a vision of what I’d want a solo album to be.”

Prior to this, you worked alongside the likes of Nels Cline and John Scofield. How did they help develop your repertoire as a guitarist?

“These guys are masters in the truest sense of the word, and you can’t help but learn about music from being around them. I guess the most important thing I’ve gotten from that is the importance of uniqueness. Really finding a thing, an approach to playing, that’s yours and committing to exploring it fully. Not doing a watered-down version of someone else’s style but doing your own thing. I don’t know if I’ve gotten there yet, but I’m always trying to sound more like ‘me’ whatever that means!” 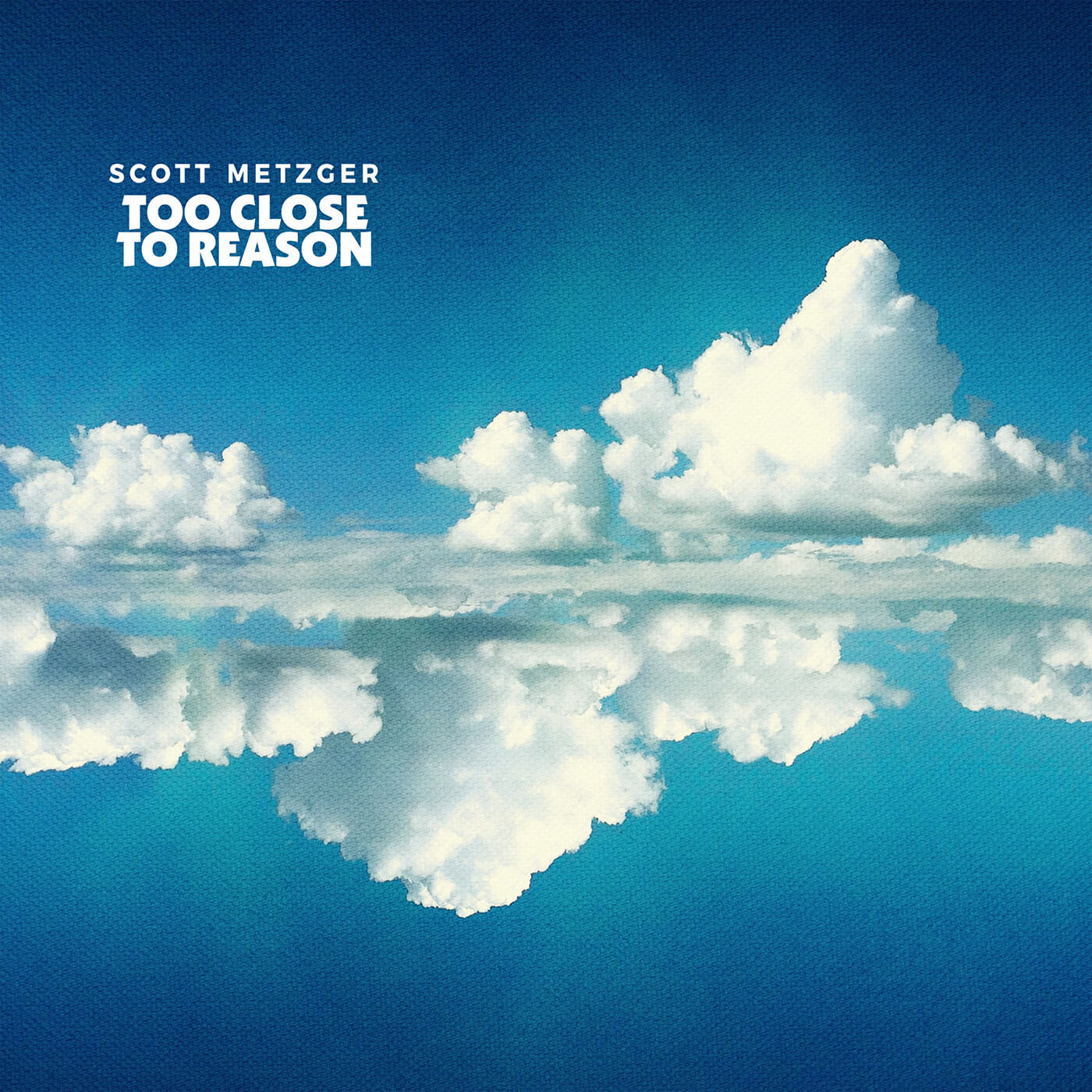 Elsewhere on this record we can hear you toy with your influences, namely Jim Hall and Richard Thompson…

“I’ve been a huge Jim Hall fan for 20 years now, particularly his albums These Rooms and Something Special. I tried to draw on the feel of some of those melodies on Too Close to Reason. As for RT, anyone playing an acoustic guitar owes it to themselves to listen to his soundtrack to the film, Grizzly Man. Just beautiful, beautiful acoustic music there played at a super high level of musicianship. He is truly a musician’s musician and should be a household name.”

You’ve recently become a Harmony endorsee. What is it that drew you to Harmony guitars?

“I’ve had a 1960’s Harmony Rocket for years that is my all-time favorite guitar to record with. The DeArmond gold foil pickup in that guitar SINGS! When I recently played the Harmony Silhouette for the first time I had very high hopes and was not disappointed. It plays and sounds as good, if not better, than I had expected. Plus, it looks so damn cool! I’m a believer!”

Too Close To Reason is predominantly an acoustic album. Given your pedigree as a guitarist, why did you choose to work with a simplified approach?

“I’ve always loved acoustic guitar music, though acoustic is not what I’ve mainly played over the years. So, in 2020, when we were faced with so much time alone in lockdown, it was a perfect opportunity to really dive into solo acoustic playing and develop some material in that area.”

How were the guitars recorded on Too Close To Reason? I believe this was written in isolation and then recorded in New York.

“Right. I wrote and demoed everything here in my apartment, then went to Restoration Sound, a recording studio here in Brooklyn, and recorded everything with engineer Lorenzo Wolff. It was just the two of us in the studio for two, maybe three, days. Then I sent all the tracks to Dan Goodwin up at The Isokon in Woodstock, NY who mixed and mastered everything. I couldn’t have asked for a better crew to be working with. They both did a great job & played a big role in the sound of this record. Nice work, dudes!”

Finally, did you flirt with using electric guitars and pedals? I can hear some pedal-steel style work on ‘Appropriate Wattage’ for example…

“The only effect on the record is on Appropriate Wattage where I used an EBow on acoustic guitar, then Dan put an octave effect and a ton of reverb on it in the mix. Don’t quote me on it, but I don’t think I’ve ever heard anyone else use an EBow on acoustic before. Might just be my claim to fame!”

Scott Metzger’s debut solo album, Too Close To Reason, is out now.