Meet St Barbe, the jazz-rockers looking to bring a fresh sound to your ears in 2021

The genre-bending trio smash together alt-rock and jazz to create a fresh, interesting space somewhere in between… 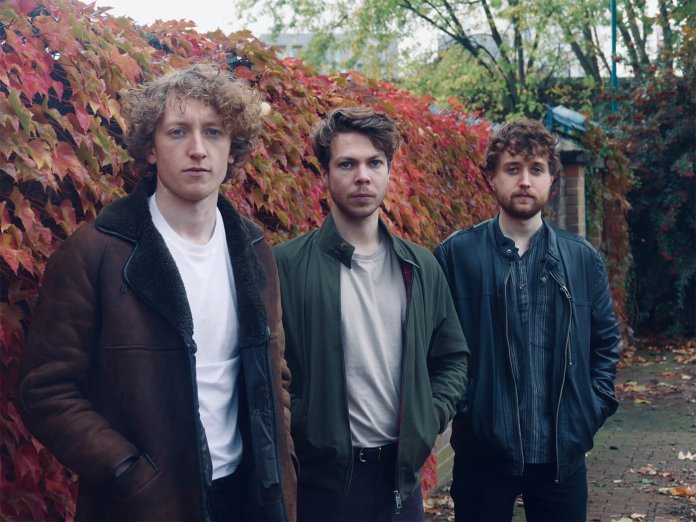 Think jazz is boring? St Barbe might just make you change your mind. Injecting their brand of jazz with a healthy shot of alternative rock, thye deliver a slick, fresh take on the genre that brings it straight into the twenty-first century. We speak to guitarist James Maltby about Gibsons, playing around with Strymon Mobius pedals and how progressive rock and Simon and Garfunkel can be the gateway drugs to jazz (no, really).

Tell us about how you fell in love with jazz music…

“I remember at a young age getting into progressive rock through my Dad’s record collection. It started with Simon and Garfunkel, which seems a bit irrelevant, but the prog band Yes covered their song ‘America’ and my dad played it to me one day. It kind of blew my mind. That led to long-form music, improvisation, et cetera, and through that I ended up listening to more progressive rock and jazz-fusion. I studied jazz at the Guildhall School of Music and Drama and that was the real turning point where I committed myself more to jazz. Guthrie Govan is someone I cite as one of the big things getting me into jazz, because he’s just a phenomenal guitarist. As a teenager I checked out a lot of his music, which bridged the gap for me between progressive rock and rock, and eventually jazz.” 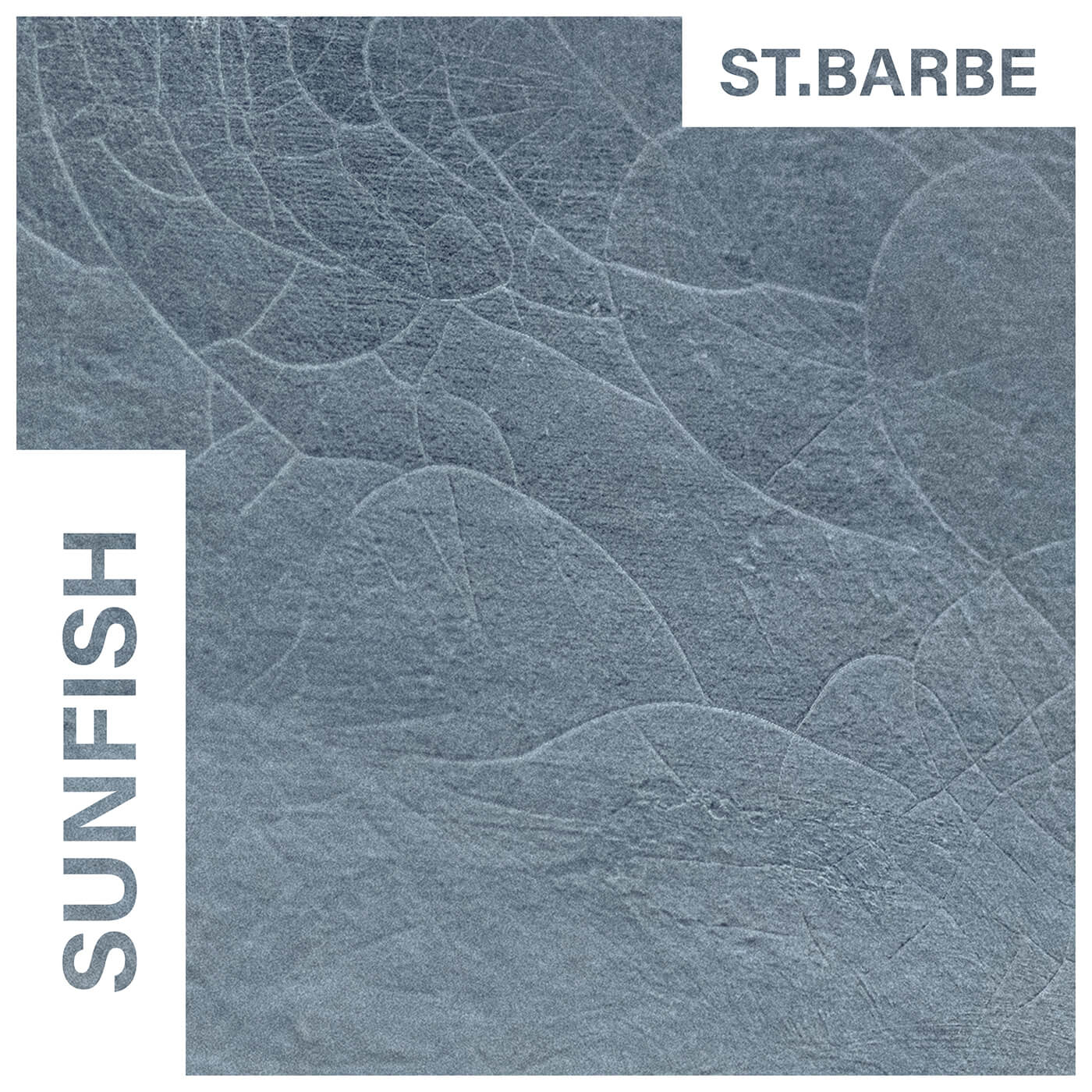 What initially inspired you to pick up a guitar?

“I played piano first because my mum’s a music teacher and as I mentioned, my dad was a muso, so I’ve always been surrounded by music. With guitar, I don’t remember if it was any particular player at first. I remember, just like a lot of kids think, that the idea of playing guitar seemed like quite a cool thing. But once I’d picked it up, the turning point was getting into Simon and Garfunkel. I remember my guitar teacher playing me ‘Mrs Robinson’ and for some reason that clicked with me and sent me down that path.” 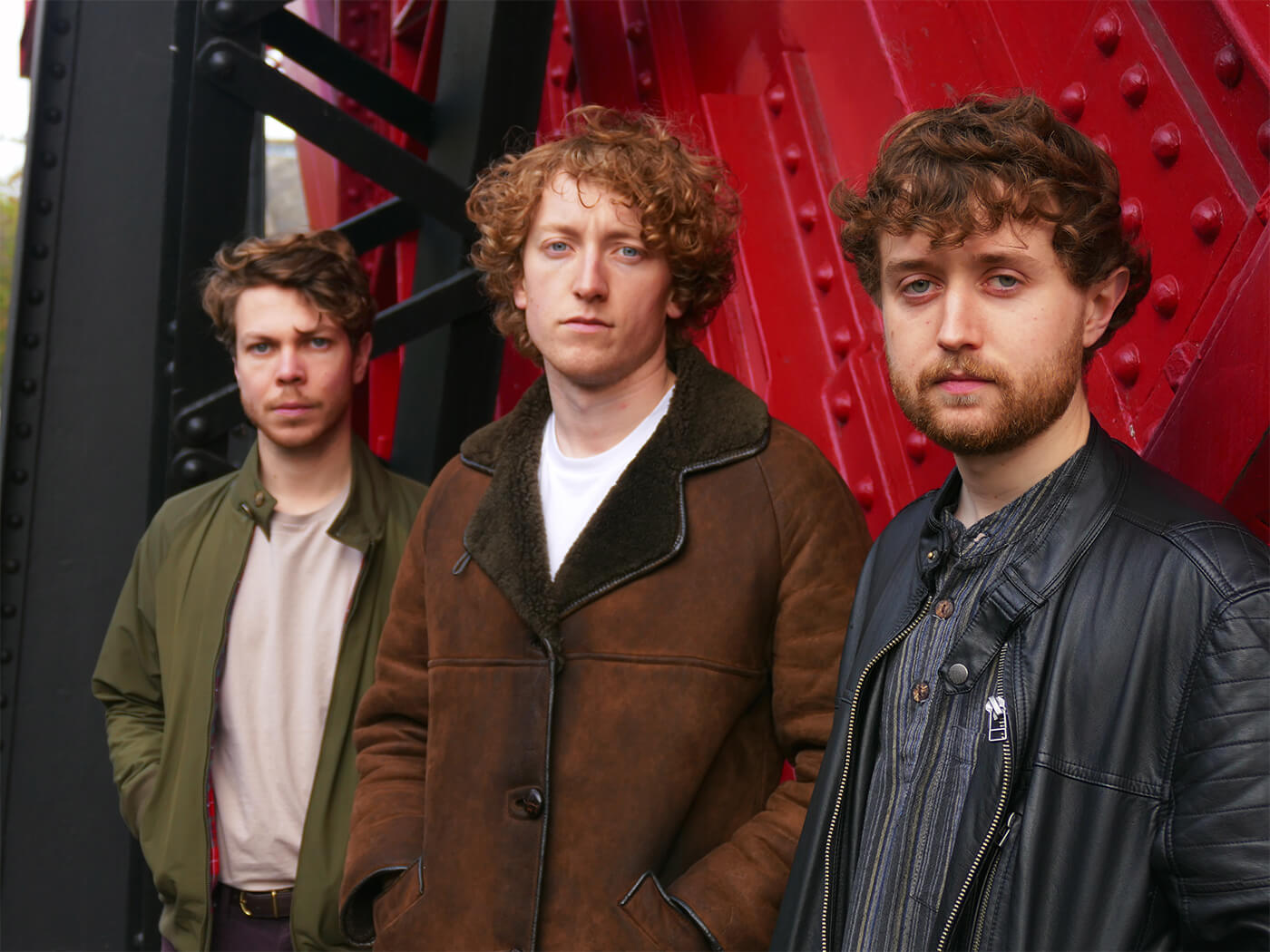 What is your number one guitar and why?

“At the moment, it’s a Gibson 335. Before that I played a Gibson L-4, which is more of a classic jazz guitar. But the music I was writing and continue to write is more of a fusion of rock and jazz, so I was looking for something that would be as versatile as possible and enable me to get all these different sounds. The 335 is the go-to guitar for that, as you can get really nice, warm, clean jazz tones out of it but also put it through an amp and drive it. You can use pedals and get a really good rock tone as well..”

What kind of pedals do you like to use?

“I don’t have an extensive pedal collection but I have a few go-to pedals that I like, such as the Ibanez Tube Screamer, which I think is a bit of a classic. It’s got a nice range of overdrive sounds – I can use it for subtle drive sounds, just to make the amp break up a bit, and then when you crank it, it can be really nice for lead tones. For high-gain sounds, I’ve got a Suhr Riot distortion pedal which I got into because of Guthrie Govan – I remember watching one of his gig rundowns and he mentioned that was the pedal he used. Then I’ve got a TC Electronic Flashback pedal for delay sounds. Back when gigs happened, I had quite a small set up for live shows – drive, delay, volume and that would be about it. But for this EP I got quite interested in experimenting with more unusual sounds, so I experimented with the Strymon Mobius pedal, which has loads of weird and wonderful sounds on it.” 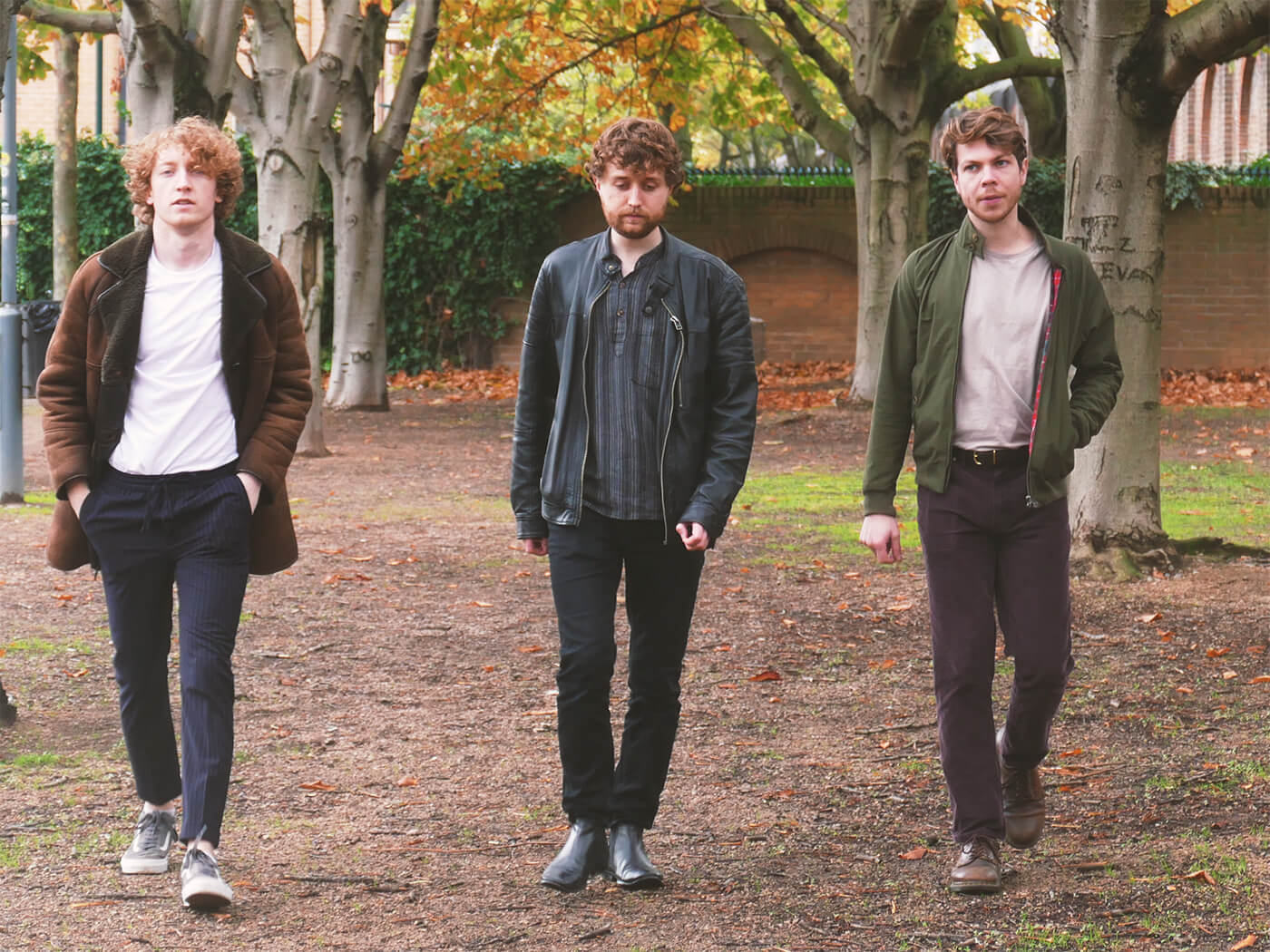 What would your ultimate ambition for St. Barbe be?

“While I’m hopeful that at some point we’ll return to some sort of normality, i.e. gigs, I think we’re missing that. I think ultimately it’d just be nice to be able to play with Floyer Sydenham [drummer] and Edwin Ireland [bassist]. We’ve all said that we want to gig regularly at different places around the country and maybe even abroad. We just want to share that music with as many people as possible. We quite like the idea of collaborating with some singers. We’re all in different projects that are vocal driven so we all listen to a lot of vocal music. The idea of bringing that element into music at some point is something that appeals to us. It’s hard to say at the moment, having just done this. I’m always writing new music, I’ve got lots of little ideas and tunes in the pipeline, so I think that once we release this EP, hopefully we’ll push it as much as we can and then go from there.”