Sun June’s music feels familiar, like something you might have seen your parents drop a needle on as a kid, or heard kicking from a car radio like in a Gaslight Anthem song. It’s historically-literate pop-rock delivered with heavy-lidded charm and the rich timbre of Laura Colwell’s voice – the opener on the band’s new record Somewhere references Patti Smith and Stevie Nicks in the space of a couple of lines, so there’s your Venn diagram.

Partly inspired by their adopted hometown of Austin, Texas, the follow up to 2018’s Years arrives precision engineered for slow afternoons and adventures with a decent pair of headphones. Here, Colwell and guitarists Stephen Salisbury and Michael Bain talk us through the LP’s meticulous construction.

“I hope Somewhere shows we can get big if we want to,” Colwell kicks off. “We wanted Years to have a lot of empty space, so we wanted Somewhere to have more layers. Hopefully it still feels like it’s from the same world.”

How do you think that time and place have influenced your music?

Bain: “I’ve come to learn how to write parts on the road. I came up with some of my favourite guitar parts and melodies while listening to demos for Somewhere staring out the van window. Something about being in motion, watching the scenery go by, gets me in an interesting space to come up with musical ideas.”

Salisbury:” Austin is a live-drum city, so that’s definitely influenced the sound. It’s also unbearably hot for almost half the year, so I think that slows us and the music down. Time and place are themes in our songs too, maybe because most of us are Texas transplants. I hadn’t thought about it before but Years and Somewhere fit into that.”

How much of your ornate pop aesthetic comes from writing, and how much from recording?

Colwell: “We always want to write pop music. I get mad when I realise a song is a straight up country tune, and I try to disguise it with a pop sensibility.”

Salisbury: “Our demos are usually just acoustic guitar or keyboard, but Laura starts thinking about arrangement right away. The guitar melodies Michael adds often lead the songs into a more lush direction. Danny Reisch, who recorded and produced the record, helped us navigate the synths in his studio [Good Danny’s] to create the textures we wanted. We try to balance sounding rich and sounding indulgent. I’m not sure if we always succeed.” 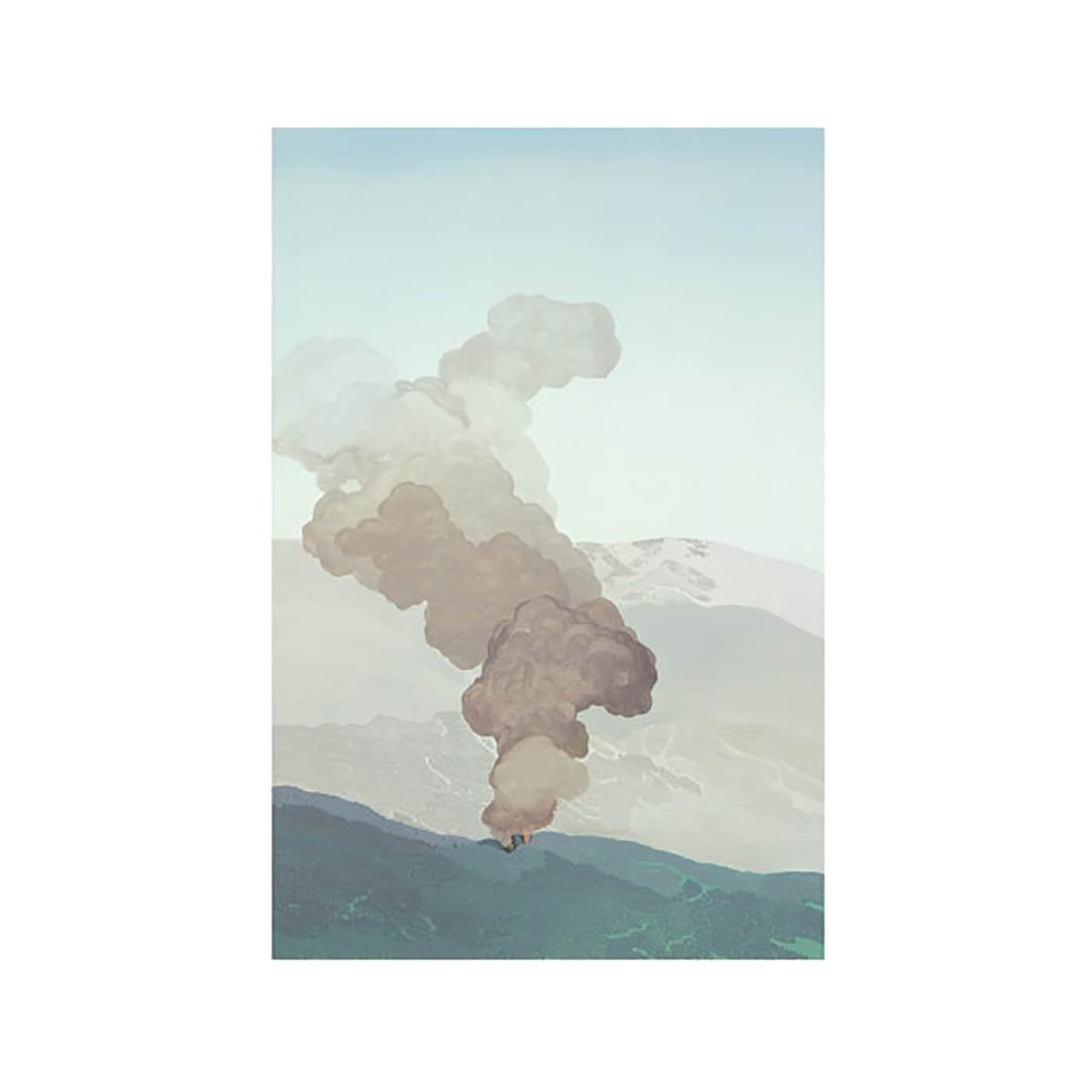 So the guitars are a textural element as much as anything…

Bain: “In the early days, I sometimes played more bombastic or riff-oriented parts and realised that it clashed with the songs’ lyrics and general vibe. I’ve learned to prioritise enhancing the song as a whole rather than writing riffs that sound cool when soloed. The key is to add dimension to the song and work with the lyrics and overall tone.

“There’s a line in Bad Girl that goes, ‘What would happen if I stayed?’ I thought it would be interesting if I played a circular part that stayed stationary while the chord progression changed underneath it. Laura and Stephen also help arrange and shape my guitar parts, so it’s a pretty collaborative effort. Laura’s timing suggestions for my part on Bad Girl particularly stunned me and made it much more impactful.

“My love of ambient and more soundscape-oriented music has influenced me to write parts that don’t always make you think it’s a guitar right away. I try to get textures from the more rudimentary and tactile level of playing, like the picking pattern and the tonalities that you can get by plucking, muting, or brushing the strings in different ways.”

Can you talk me through the gear you used on the record?

Bain: “I used a USA Fender Telecaster, and a baritone Danelectro for the ‘tearing up an apartment’ section of Bad Girl. I used a Fender Deluxe Reverb and often employed the built-in reverb and tremolo. My main pedals include a J. Rockett Archer overdrive and a Strymon El Capistan Tape Delay connected to a Mission Engineering Expression Pedal. I set the expression pedal to control the repeats on the El Capistan, which you can hear in the feedback swells in sections of Singing and Everywhere.

Colwell: “We used a lot of the studio’s gear. Danny provided a bunch of synths and keyboards. I think we used an old Stratocaster and a Fender Princeton for most of Stephen’s and my stuff. There’s also a Jay Mascis Squier, a G&L Legacy, a Seagull acoustic, and a hollowbody in there.”

How did your early days learning to play influence where you’re at now?

Colwell: “I just started playing guitar live last year. I recently had my first guitar lesson and it was great. As a kid I learned to play piano from whatever sheet music I could find, graduating from some really cool Disney songbooks to Alicia Keys’ Songs in A Minor. Watching any female guitarist shred is just the best – probably the coolest production I’ve witnessed was Beyoncé’s all-female band on her Lemonade tour. Not that gender really matters to me, but representation does. You never think you can do something until you see yourself in someone else.

Salisbury: “Punk was a big inspiration. The idea that poor musicianship can be celebrated is probably the only reason I kept playing guitar. We try to keep some small part of that ethos alive on our records.”

Bain: “I only had about a dozen guitar lessons. I have a fairly unschooled writing approach. I don’t like to know the key or chord progression of the song so that I can respond from solely an ear level. If I get stuck and can’t come up with something, I’ll sometimes ask, but it’s more fun for me to stumble into something without much framework.

“Growing up, I listened to a lot of typical alternative rock and whatever was on the radio. In high school my cousin Neil, the co-founder of Unseen Worlds Records, started giving me loads of more obscure and non-Western music. These records blew my mind and got me thinking about playing in different ways.”

Sun June’s Somewhere is out on February 5 through Run For Cover.