The Andertons man and Toska guitarist talks about his hidden love for Strats and sharing Portuguese wine with Nuno Bettencourt. 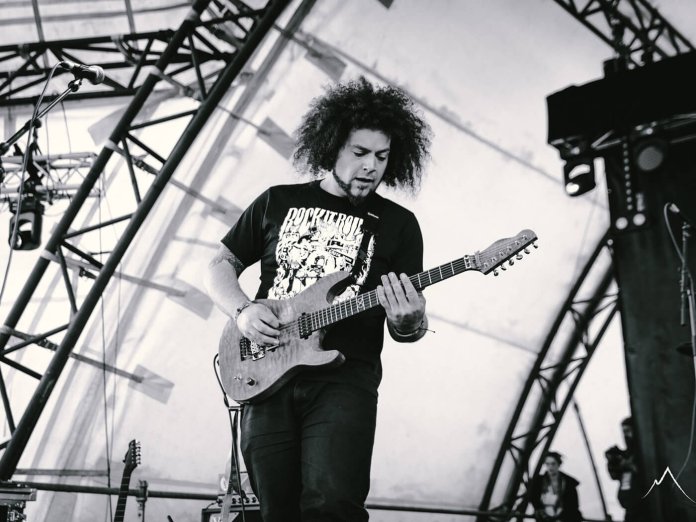 “I was a drummer, but after I injured my leg skateboarding and needed surgery, I was unable to play drums, and so I found myself getting increasingly bored. My dad is a guitar player, and he had all his gear from the old days in the garage. I dug out a guitar, which happened to be his late 70s US Strat, and I found myself falling in love with the instrument. I think having a good grasp of rhythm from drumming allowed me to keep time easier, which was a real blessing starting out.

“Then there were little things that helped me along the way, such as a plumber who heard me trying to play, and recommended I listen to Metallica. I’d never heard of them, and he was so shocked the next day he brought me a tab book to look at. Not long after this my dad noticed how keen I was for the instrument; he started trolling me with things like asking me to learn extreme solos (all in a very supportive loving way) but then he would continue to drop little knowledge bombs such as using your pinky, something he never did and regretted.”

“Other than a guitar I guess it would probably be my Strymon Big Sky. I think that’s quite a difficult one because I always feel like my desert island guitar would be a Fender Strat, just because of how versatile they are. There are plenty of guitars and gear I feel I couldn’t live without, but I think just a good vibey guitar and some reverb would be enough!” 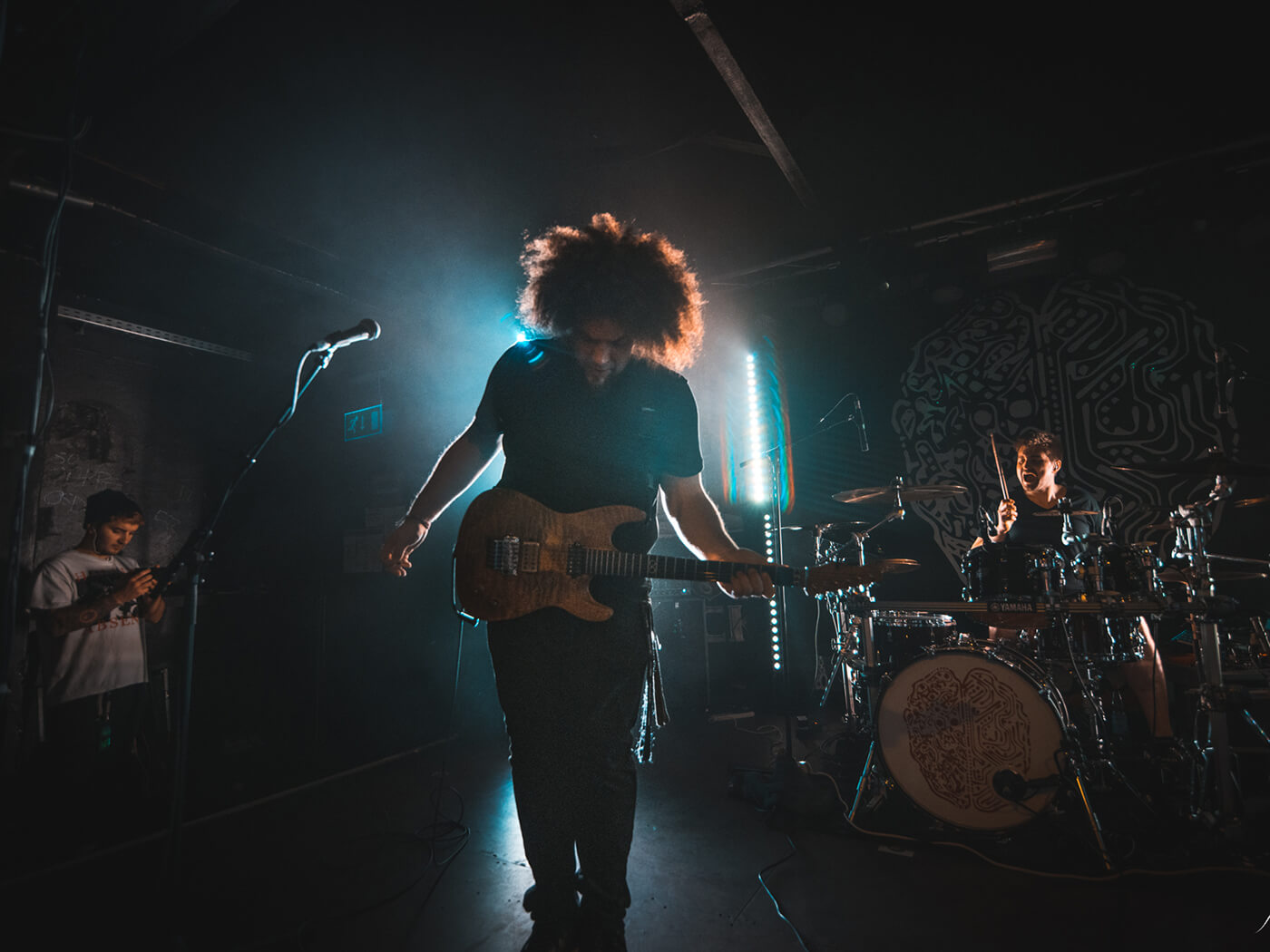 “A lot of my friends were in the habit of selling, buying and exchanging gear. I never really understood that, because I always pined for a certain piece of gear, then saved up and was able to get it. I think because of that, I had a sense of attachment to my gear and so instead, I’ve ended up hoarding it all, which is why my studio is always getting cramped!”

“Thankfully, and very luckily I might add, I do have a signature guitar. Thanks to Rob Chapman and the guys at Chapman Guitars for believing in me for such a long time. I’ve had the fortunate opportunity to design a guitar that encompasses everything I’m looking for, whether it be visually or sonically. I’m in love with the Tele shape and have been for a few years. But I must say, my eyes are starting to twitch towards offset stuff, but I think that’s quite a way off still!”

“I would probably strum a chord, and then do some bog standard a pentatonic lick. But then probably start playing something ambient and moody, or a fat riff!”

“It was from Nuno Bettencourt in the green room after we supported them in Luxembourg. Me and my dad were sat with him, sharing some of his Portuguese wine, and we were talking all things music and career, and the advice he gave me was. ‘Make no compromise, you’ll miss weddings, funerals, anniversaries, birthdays… if you truly pursue the things in life that truly excite you, they’ll reward you. Take no prisoners.’”

“I absolutely love Michael Jackson, though I don’t know if it’s a guilty pleasure. I guess I like well written pop music. I love a lot of the more recent pop artists. I think they, or their writing team, are on fire these days. Lots of good hooks and songwriting.”

“Honestly, I’d love to play in either Snarky Puppy for the pure jams or Karnivool, because that would be life goals!”

“I reckon either Live Aid at Wembley, or Polish Woodstock when Pantera played!”

“A chef that can cook me anything! My lifestyle is a bit specific these days so it would be a massive benefit to have fresh cooked meals every show.”

“I guess just being extra proficient in areas I try to play but don’t do a great job of. Like blues, or jazz fusion, anything playing over complex changes.”

You can see more from Rabea via his YouTube channel.