The bassist on the logistical and technical achievement that is his brand-new Floyd and NIN-influenced double-concept solo album, Scenes From The Flood. 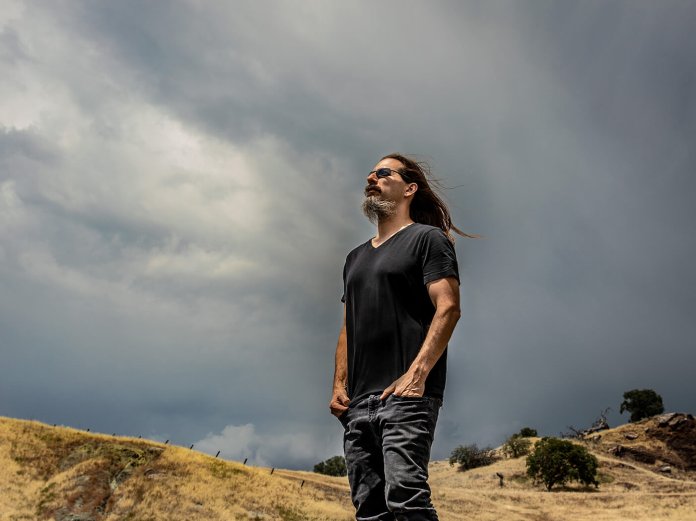 There will be those who know Bryan Beller best as one member of rock-fusion triumvirate, The Aristocrats. Then there will be those who’ll recognise him as the rhythmic powerhouse behind legendary virtuosos Steve Vai and Joe Satriani; or even the long-time cohort of ex-Zappa legend Mike Keneally. But he’s also responsible for a pretty successful solo career in his own right, with three successful albums to his name.

To say that this is bucking the trend of modern-day album formats would be an understatement. But listen to anything produced by Bryan in the last 20 years and following trends would be the last quality attributed to him. We sat down with Bryan on the eve of a hectic North American tour promoting The Aristocrats latest album, You Know What…?

Concept albums are few and far between these days – what’s the story behind Scenes From The Flood?

“This is tricky, because by being too specific, it robs the listener of their own emotional experience. I don’t know exactly what Pink Floyd’s The Wall is about (and I certainly didn’t at nine years old when I first heard it), but I can feel the alienation and disillusionment. I don’t know exactly what Nine Inch Nails’ The Fragile is about, but I can feel the fear and anger and vulnerability. I want to leave room for people to hopefully find their own bond with it.

“That said, ‘disillusionment’ is probably the single best adjective. We all have our plans and goals for life, but even deeper than that, we have our hopes and desires for the way we want it to feel and occur. And if you zoom out far enough, despite the best intentions of positive thinking and hard work, so much of it all crashes on the beach of our inherently flawed human nature.

“Where do we stand in that knowledge, once it’s hard earned? Probably not in the ‘everything is awesome!’ place, but also hopefully not the ‘life sucks’ place, because I don’t think either of those worldviews produce great results over time. But we have to stand somewhere, take the good where it lies, find our place in it all, and ‘crack on’, as the Brits might say.

“What does that look and feel like? Who are we after life’s storms wash away our illusions about ourselves and others? That’s what I was trying to tackle here. I know: light fare, right?!” 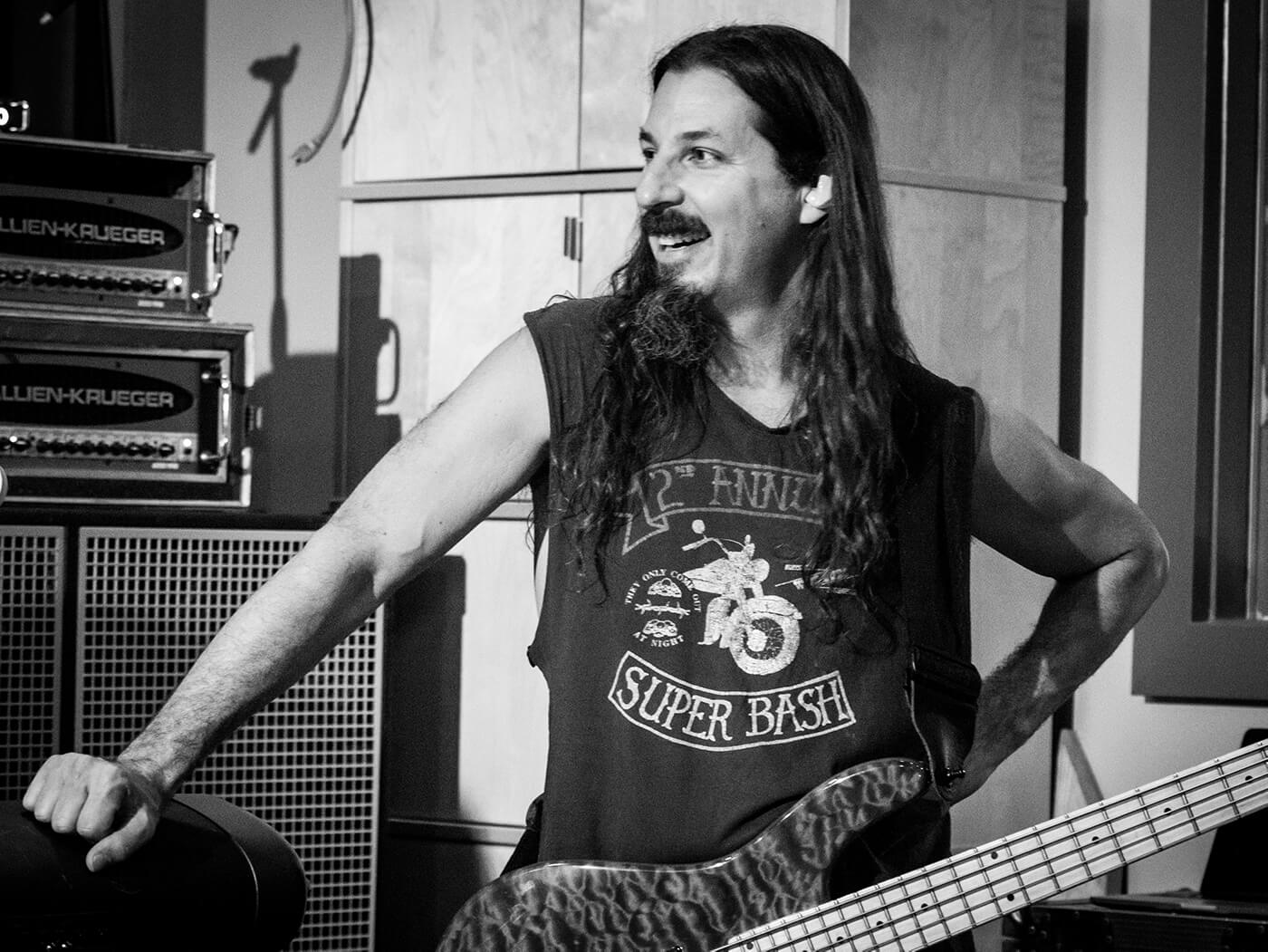 Was it always going to take the format of a double-concept album, or was there a point where it just had to become one?

“The latter. I started hearing a couple of song ideas in my head back in late 2013 and once I opened the door, they the songs just came pouring in. Four songs quickly became eight songs, then 10 or 11 with interludes, and then suddenly, I had 14 songs and the album wasn’t done yet. I knew it was all one album, one work and definitely one story and there was no valid artistic reason to split it into two releases. So, boom, double-concept album. I was scared at first, but then I just took the plunge and embraced it.”

It’s obviously a hugely ambitious undertaking, even if it was limited to just coordinating over two-dozen musicians! Was there a point where you thought you’d bitten off more than you could chew?

“Organisationally, no. For better or worse, I’m a pretty OCD kind of guy and I can tackle really big projects with lots of moving parts and somehow make it all make sense. I also used to work in the corporate world, so this is doable for me. However, mixing 18 songs with four different drummers and all these different guitarists… that’s what nearly broke me. How to preserve so many cool different tones and still make the album sound cohesive from start to finish? Thank god for Forrester Savell, who mixed and mastered it. We spent nine months on the mixing alone. Nine months!”

Despite a cast of 26 musicians, there doesn’t appear to be any collaboration in terms of writing, as everything is written and conceived by you: how did you leave room for the musicians to express themselves?

“Truth be told, I think people would be startled to hear the demos and how fully and specifically realised they were. In a lot of cases, the parts were very clearly defined. The key was matching the right players – their tone and vibe – with the right song and part. Once I did that, they were able to express themselves inside the part, because the part called out for their artistry.

“Notable exceptions: Joe Satriani, who literally changed the melody on Volunteer State (and he was right to do so!) as well as adding arrangement layers I hadn’t conceived. Mike Dawes on acoustic baritone for Lookout Mountain, who really augmented and embellished the demo part as only a virtuoso could do, which I was hoping for because there was no way I could approximate that kind of vibe on my own.

“And most importantly, Janet Feder on The Flood, which, aside from actual guitar solos, was one of the only spots on the entire album where I left a completely open space for someone to come in and go to town creating their own sonic world. But that was the whole design intent of that song: it was always going to be her showpiece.”

You’ve listed your bass influences many times over the years, but who are your influences from a compositional standpoint?

“Both Nine Inch Nails and Pink Floyd are huge compositional influences for me, even though perhaps I only let that fully bloom on this album. John Scofield was a big influence on my first two albums. And Yes has always been important to me, the way they build and layer arrangements. Devin Townsend has impacted my writing and I know he was influenced by Yes as well. And Janet Feder is a more recent influence; she really re-taught me the value of space and sound in a whole new way.” 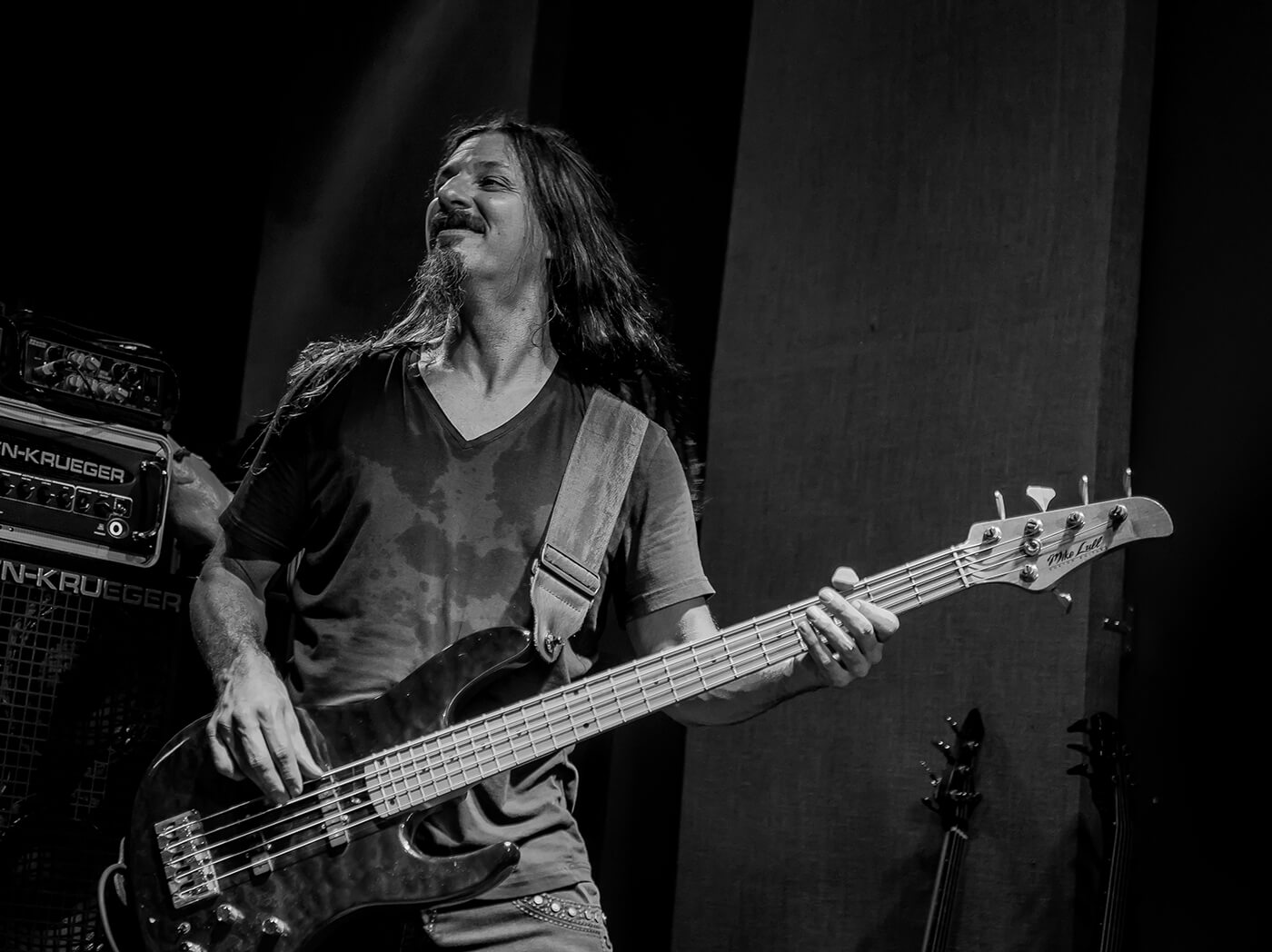 Do you hope to one day perform these tracks live?

“Yes, but I would want it to be a presentation of the whole album in sequence and a real show with real production – lights, video, everything – and that would take some serious planning. There’s also the issue of bringing these huge arrangements to the stage. I’d need a six-person band and backing tracks. I’m not afraid of tracks – lots of people are doing it these days – but sorting out parts in terms of live versus tracks is a big project. So, yes, but only when it’s right and hopefully with the same care that I brought to the album in the first place.”

Bryan Beller’s Scenes From The Flood is out now on Onion Boy Records.