“I think catchiness can get a bad rap for being superficial”: the Goodbye Party on the power of power pop

Michael Cantor talks Casinos, Jazzmasters, and why it was important to have a big pool of songs for his long-awaited second LP, Beautiful Motors. 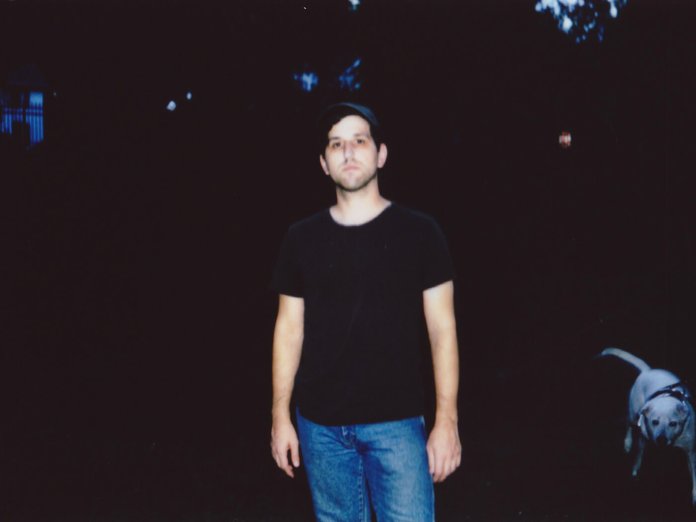 There’s nothing quite like a studied melody for delivering a heartbreaking story, a fact that’s underpinned every classic song to wear the ‘power-pop’ tag. “I think catchiness can get a bad rap for being superficial. If used tastefully, it’s the best,” Michael Cantor says, discussing his superb new record as the Goodbye Party.

Beautiful Motors emerges six years on from his debut Silver Blues. Written between 2016 and 2018, it’s an album about growing older and what happens when you fuse hook-happy guitar pop with gloopy nostalgia and creeping tape hiss.

We caught up with the Philadelphia-based musician to discuss power-pop’s golden formula and his adventures in drone. “Bright moments need a shadow,” Cantor adds. “I think pop and noise can bounce off each other in a way that elevates both elements.”

What is it about power-pop that lends itself to melancholy?

“I think what separates it from punk is a focus on songwriting – punk and pop-punk focus on being energetic to convey emotion. With a great melody, you can tell an emotional story in a way you can’t with energy alone. Power-pop keeps that immediacy, but if the vocal melodies are more fine-tuned you can pull off melancholy without making the song itself feel melancholy.”

Here you’re lamenting the passing of time while revisiting music that is ostensibly youthful.

“I was focused on the idea of an album as a whole, trying to balance slower, quieter songs with energetic ones. There wasn’t necessarily the idea of youthful songs representing youth itself. I was surprised at how much of a rock record it turned out to be. There are a couple of parts that feel like little in-jokes to my earlier songs. I guess December Boys is pretty meta – a song that sounds like Big Star about listening to Big Star with someone special.

“Most songs started with a guitar. I tend to write the verses first, usually with a chord progression and a wordless melody on top, and then refine. It’s how I’ve written for the past 15 years and it’s still my go-to. Because of that, it’s easy for me to fall into ruts if I’m constantly approaching songs in the same way.

“To mix it up I wrote a few without a guitar. The last one I wrote was the opening track Falling. I started singing over a loop, which freed me up to just think about melody. I recorded 10 minutes of vocal ideas, then cut out the parts I liked and arranged those into the final melodies. Trouble came from me pacing around my room, improvising into a tape recorder, which is why those lyrics are so simple.”

Talk us through your gear.

“The main electric guitar was an Epiphone Casino. I used a Blacktop Jazzmaster for some of the leads and bowed guitar. On Voice Like a Harp I used a 1950s Truetone N3 electric archtop with an alternate tuning. I used a Vox AC15 for all three guitars, with a Strymon El Capistan and a Walrus Audio Jupiter. I used a Martin DM15 for the acoustic parts, and a Mark Hoppus signature Fender bass.” 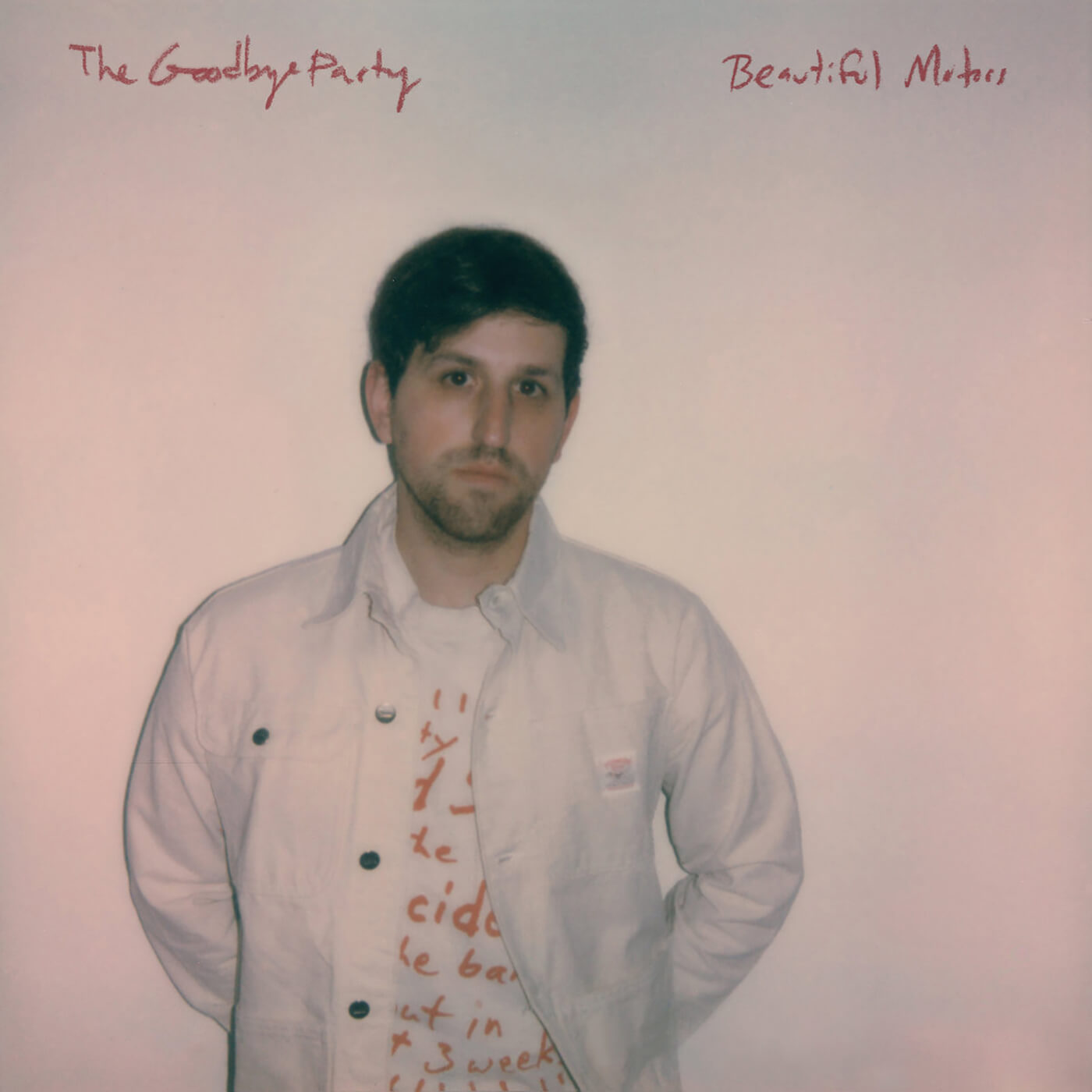 You worked on Beautiful Motors for a while, what did that allow you to do?

“It gave me time to demo, rewrite and rearrange in ways I haven’t before. The songs on Silver Blues and The Afterglows [with Radiator Hospital’s Sam Cook-Parrott] are more or less first versions, many of which weren’t demoed. Having no deadline meant I could rewrite until they worked. I could pull from songs written across seven or so years, so that I had a natural variety of material. A few times a year, I do a song-a-day month, where I write one every night. That gave me a pool of around 100 to pull from.”

What do the LP’s drones and tape effects add when used in moderation?

“When I was younger, music was more ‘first thought, best thought’. Getting older, my creative output got to be less immediate. The alternative was to try to get under the hood and figure out intellectually what it was about certain songs that made me feel heartbroken or euphoric or nostalgic. I wanted to refine songs in ways I hadn’t before. I had a tendency to write somewhat vague and atmospheric songs because that’s what I was listening to. But that started feeling like a crutch. I wanted to see what would happen if I thought about the listener more.”

“Before I started writing my first songs, I would record hours of drones and noise onto cassettes. I’m drawn to the idea of using noise and drones as an integral part of a pop song. There’s a visceral and tangible quality to noise that helps place the listener into a different world. It almost acts as a commentary to the main body of a song. It makes you feel like you are reliving your memories.”

The Goodbye Party’s Beautiful Motors is out on October 9 through Double Double Whammy.