“There’s no flash – play hard or don’t play at all”: The White Buffalo on his direct approach to guitar

For his sixth studio album as The White Buffalo, Jake Smith focused on feel and mood, letting his “primitive” playing and distinctive baritone do the work. But first he had to get hammered with Shooter Jennings. 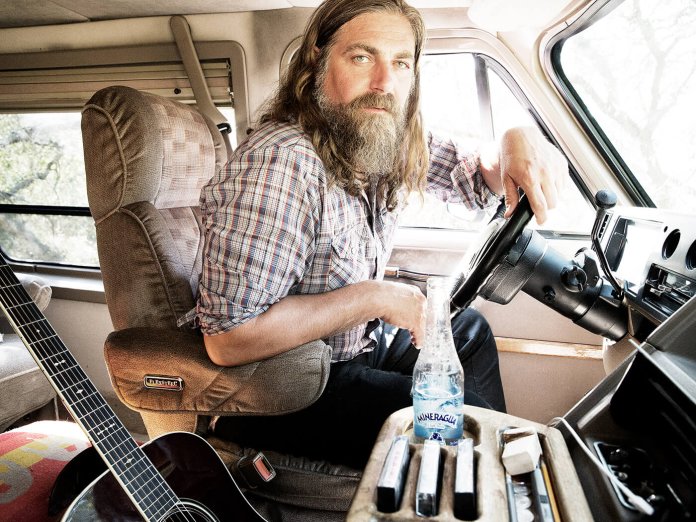 Jake Smith keeps things honest. His music is rough-hewn and unvarnished, and with On The Widow’s Walk, his latest LP as The White Buffalo, he wants to do what he’s done with all his records: hit you where it hurts. “If you’re a songwriter,” he says on the line from Los Angeles, “you should be in the emotion business.”

Jennings corralled Smith and his longtime bandmates – drummer Matt Lynott and bassist Christopher Hoffee, who also played all of the LP’s electric guitars – into recording largely live, with minimal overdubs and a collaborative spirit. The approach was almost completely new to them but it’s a mode of working that clicked immediately.

“That’s where I feel we shine, in that live setting,” says Smith. “We’re not a flashy band. We’re dynamic. To have that space and those highs and lows, and to make those as real and honest as possible, was really refreshing. I don’t understand why we haven’t always recorded like that.”

Before they could get into the studio together though, Smith and Jennings had to bond. Their respective managements were involved at some point, Smith assumes, but their first meeting came in a bar. “We didn’t talk about working with each other or any of that, we just shot the shit and talked about life and music and whatever,” says Smith. “We just got drunk.

“The next time we met, I went over to his house with the intention of writing some songs, or letting him help me flesh some things out. I didn’t really have shit going in. I woke up the night before and had this kind of loose idea so I sang it into my phone, just a lyric and a melody. I wasn’t confident about what I had, and was nervous about bringing it to someone I respected. But I sang him my idea, we worked it out on the piano and within a matter of minutes it was totally realised.”

Smith took that energy and ran with it. While Jennings’ influence didn’t permeate the album’s songwriting, his seasoned observations and the sense of validation he was able to offer proved formative. “In turn, I went on a songwriting bender,” says Smith. “I get manic with my writing sometimes and it just explodes out. After that, Shooter was my guy. He inspired me, so it was, like, ​‘Let’s see what we can do now in the studio’.” 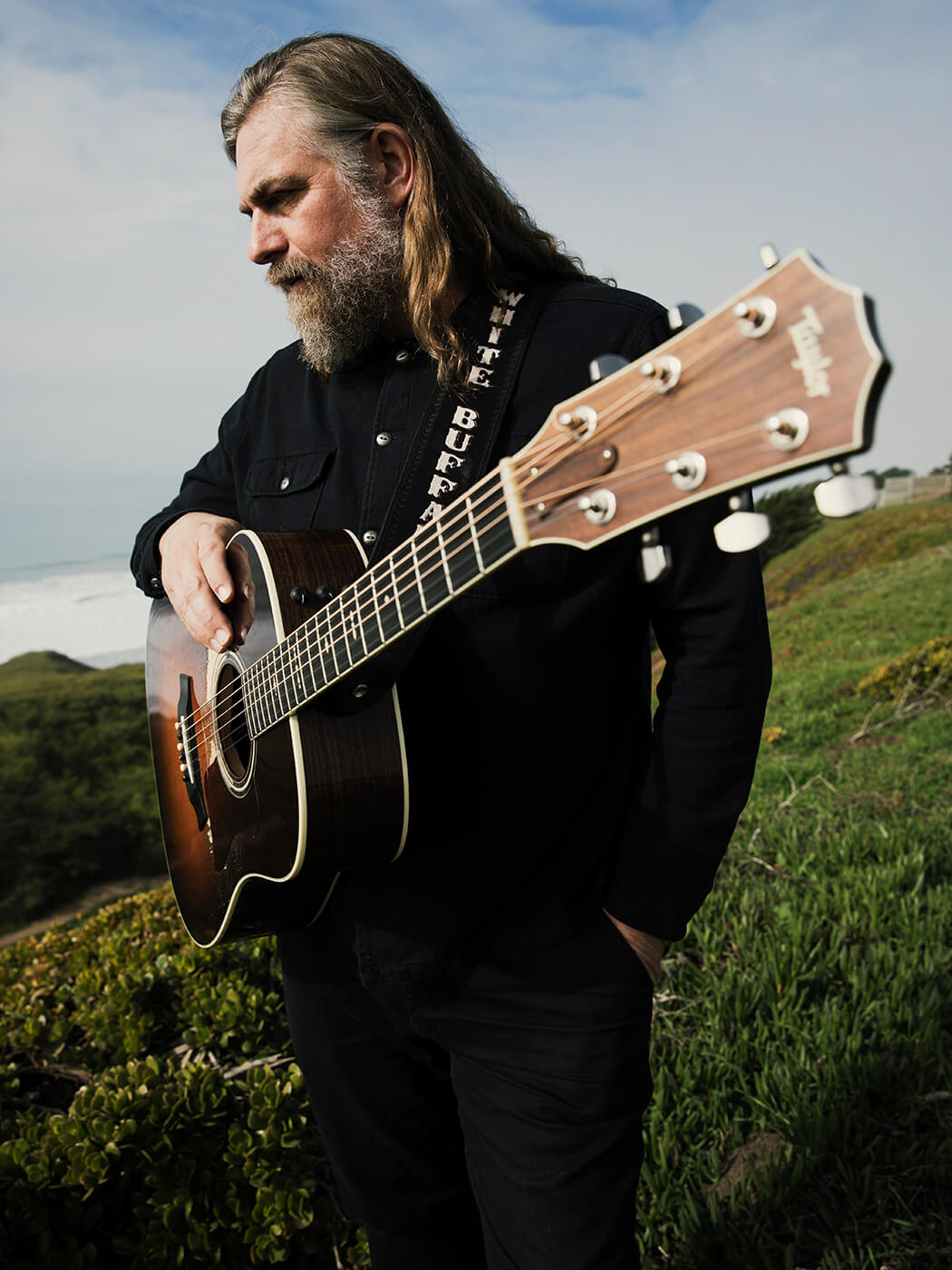 As he wrote, Smith batted around the possibility of making a concept album. The title of On The Widow’s Walk is derived from widow’s walks, platforms atop coastal homes in North America that were used as lookout points for ships at sea. Eventually, an overarching narrative was jettisoned as more new songs darkened his doorway but the water motif – not to mention the rich vein of sorrow – stuck around.

“I learnt about them from my drummer, who told me the story of women pining for their husbands who were out at sea,” says Smith. “I thought, conceptually, it had such a nice palette for a whole narrative: there’s drama, there’s love, there’s romance, there’s the violence of the sea, all these terrible and beautiful things.

“I started writing under that construct but other songs were coming in and out, and I thought it was a little confining. But a lot of water or ocean themes, natural themes, started seeping into some of the other writing. There’s kind of a melancholy within the album, a longing.”

In tandem with Jennings, whose dexterous piano lines crop up regularly across the record, Smith attempted to bring some of those conceptual elements to life once he got to the studio, through the treatment of the guitars and vocals. “The water theme came in early and I talked to Shooter a lot about it,” he says. “We did some stuff through a Leslie, which is normally a keyboard amp, to keep those swirling, moving sonics.” 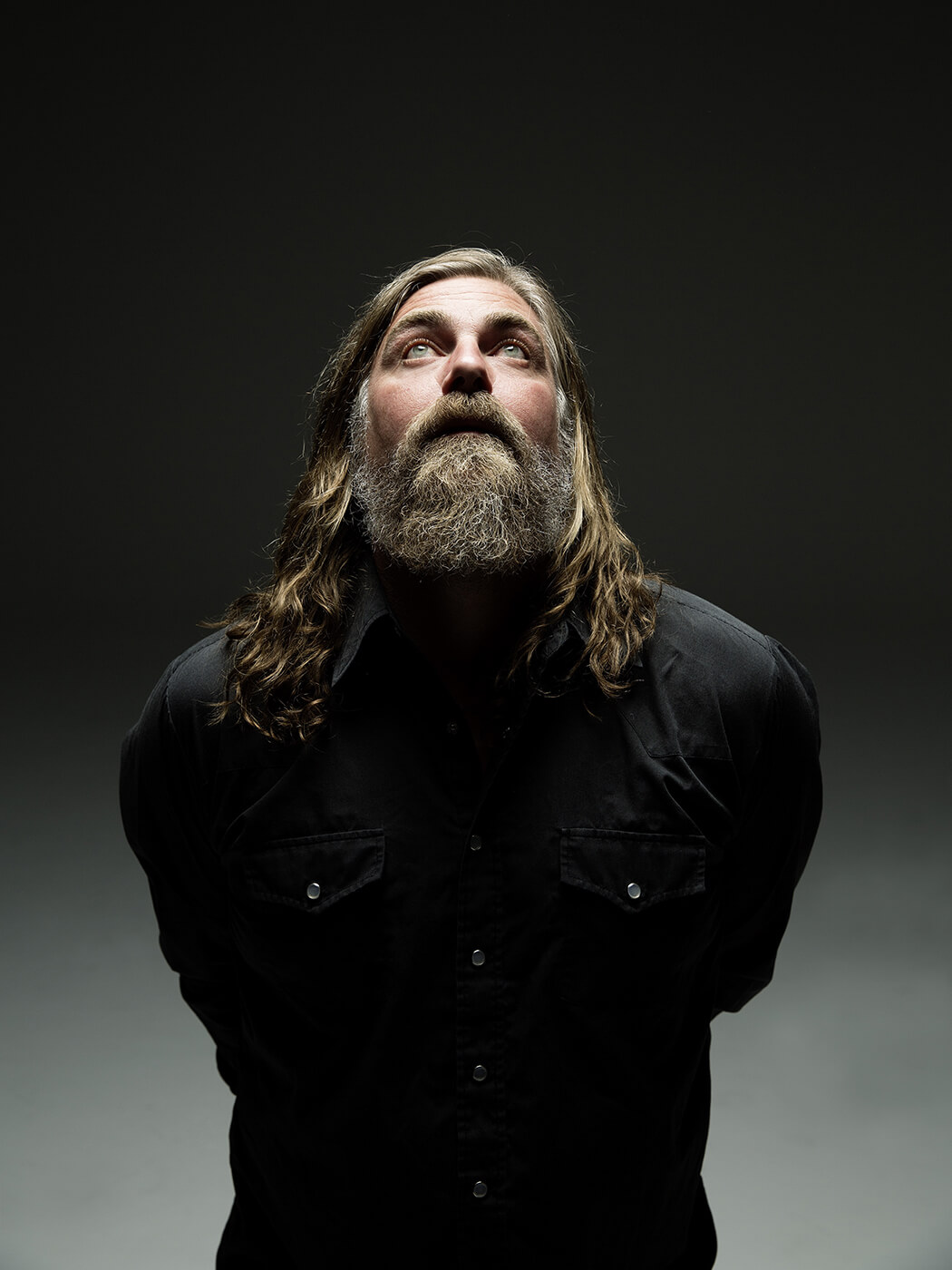 Throughout, Smith stuck to his trusty Taylor acoustic for the guitar work. “It has all the tones that I need,” he says. “It’s a dreadnought, y’know? People say Taylors are a little bright, a little thin, but I play with a very primitive style, a very aggressive style. I’m kind of attacking it, I’m mostly all right hand. There’s no flash – play fuckin’ hard or don’t play at all. That guitar really suits me.”

Once the band are able to reconvene and set out on tour though, Smith may introduce some new gear, having considered how best to recreate the sounds that populate On The Widow’s Walk, where spidery, melodic lead lines bounce off rugged acoustic passages. “I’ve been messing with some pedals and a small amp that can give more of a distorted, overdriven tone,” he says. “I’m trying to give it a different sonic thing live.” 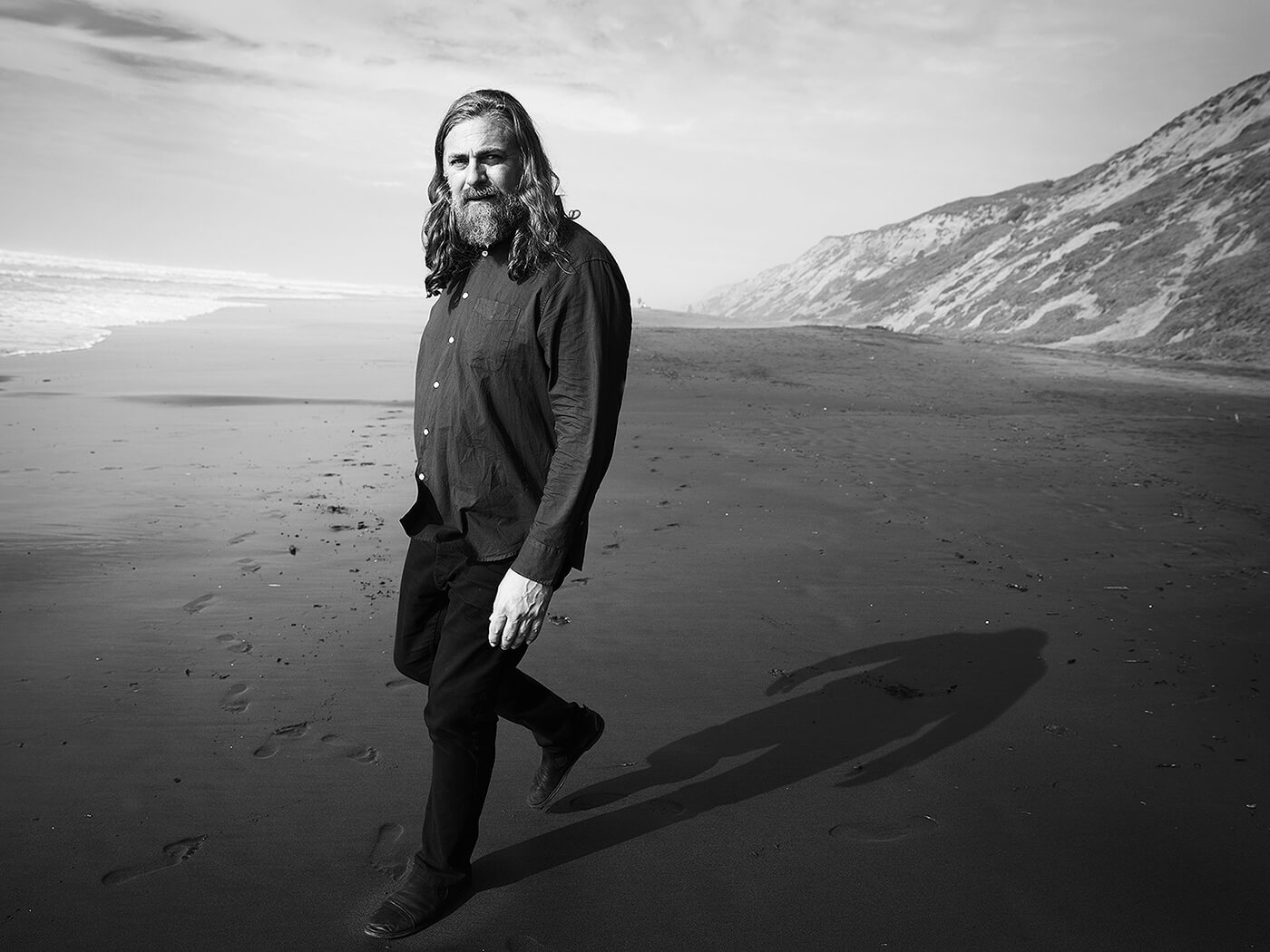 Many people have come to The White Buffalo’s music because of its popularity with TV music supervisors. Smith’s songs have cropped up in Sons Of Anarchy, Californication and This Is Us, and On The Widow’s Walk is packed with memorable moments that conjure the sort of vivid emotions that might one day translate into small-screen gold. If that happens, it happens – Smith’s not about forcing things.

“I’ve just been lucky,” he says of his sideline in TV. “That’s the biggest way I’ve grown my fanbase. But it’s not something I’m conscious of, it’s not something I want to chase. My goal is always just hitting people in the heart, creating some emotion so that people can attach it to their lives.”

On The Widow’s Walk is out now on Snakefarm Records.