“Once we got the sound right I got out my list of songs and ploughed through them!” Tommy Emmanuel on recording his new album

Emmanuel and Nashville studio ace Rory Rositas take us behind the scenes of the creation of Tommy’s forthcoming new double-album, The Best Of Tommysongs. 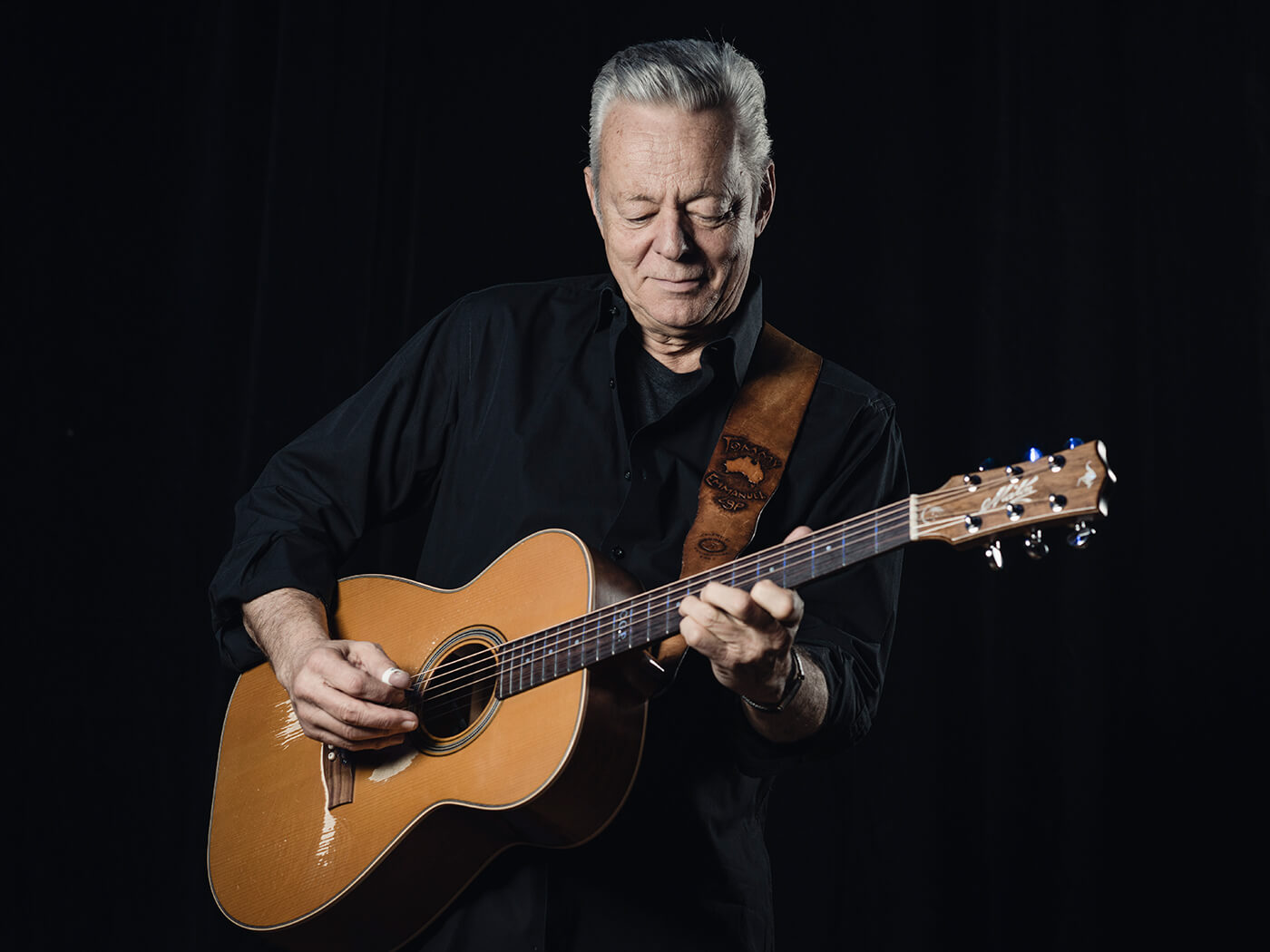 Tommy Emmanuel’s technique, feel and tone are renowned throughout the guitar world. In May 2020 the Australian guitarist will release The Best Of Tommysongs a career-spanning look back at some of his favourite original songs, reworked and re-recorded to give them new life and a new dimension.

So how did Tommy approach the likes of Angelina, Lewis & Clark, It’s Never Too Late and other choice cuts from the last 30 years? We asked the man himself, and engineer Rory Rositas, to give us the lowdown…

Tommy Emmanuel: “Sound really inspires me, it’s everything. This album was recorded at Omnisound Studios in Nashville which is one of my favourite studios anywhere in the world.

“We used a cluster of four microphones, which created a beautiful ambience. I didn’t plug in the pickup at all, so the recordings are purely acoustic. Rory was the recording engineer and I’ve done a lot of work with him over the years – I found him to be really tuned in to what I was looking for. 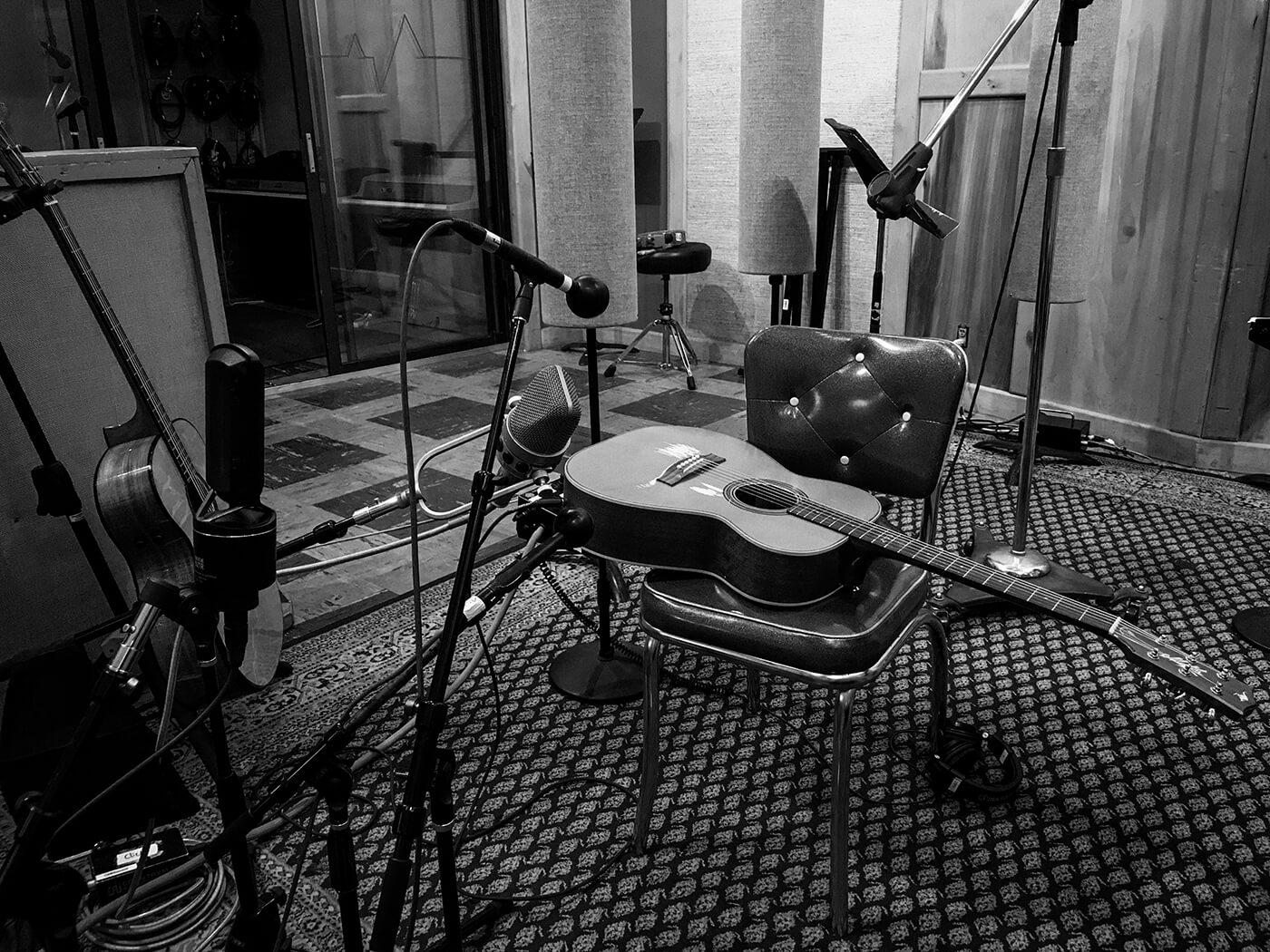 “That’s so important for me, every frequency that my ear likes, I want to hear them all! His microphone setting stayed absolutely the same throughout the sessions. He didn’t move anything, I moved myself until we found the sound I was looking for.

“I love playing with headphones on, I don’t use in-ears live on stage because I like to hear all the monitors and even the front of house. That’s been my world for decades. Once we got the sound right I got out my list of songs and ploughed through them! I had a selection of guitars like my Gibson J-45 and Martin D-28 but the Matons just ended up sounding better for the track.

“There were certain songs, like The Man With The Green Thumb where I used my Larivée because it has the punchy midrange I need for that track. I kind of leaned into the mic and got some of that trouser-flapping bass going and then when I played a little more gently it still had that great poke to it.”

Rory Rositas: “As Tommy says, I used four microphones to capture the sound of his guitars. The first thing I set up was a matched pair of DPA 4006s – with the ball attachment to make them cardioid rather than omnidirectional – which I use in an over and under technique. The DPA’s are very pretty and expensive sounding.

“The centre mic was a Neumann M49 – actually an old one that Blue Microphones had put back together and remanufactured. The M49 blended in filled some of the midrange and the fourth mic was actually a Rode NTR ribbon mic that was placed back about a foot to 18 inches. Ribbon mics are inherently darker and in this case it gave the mix added depth. And it’s Australian! 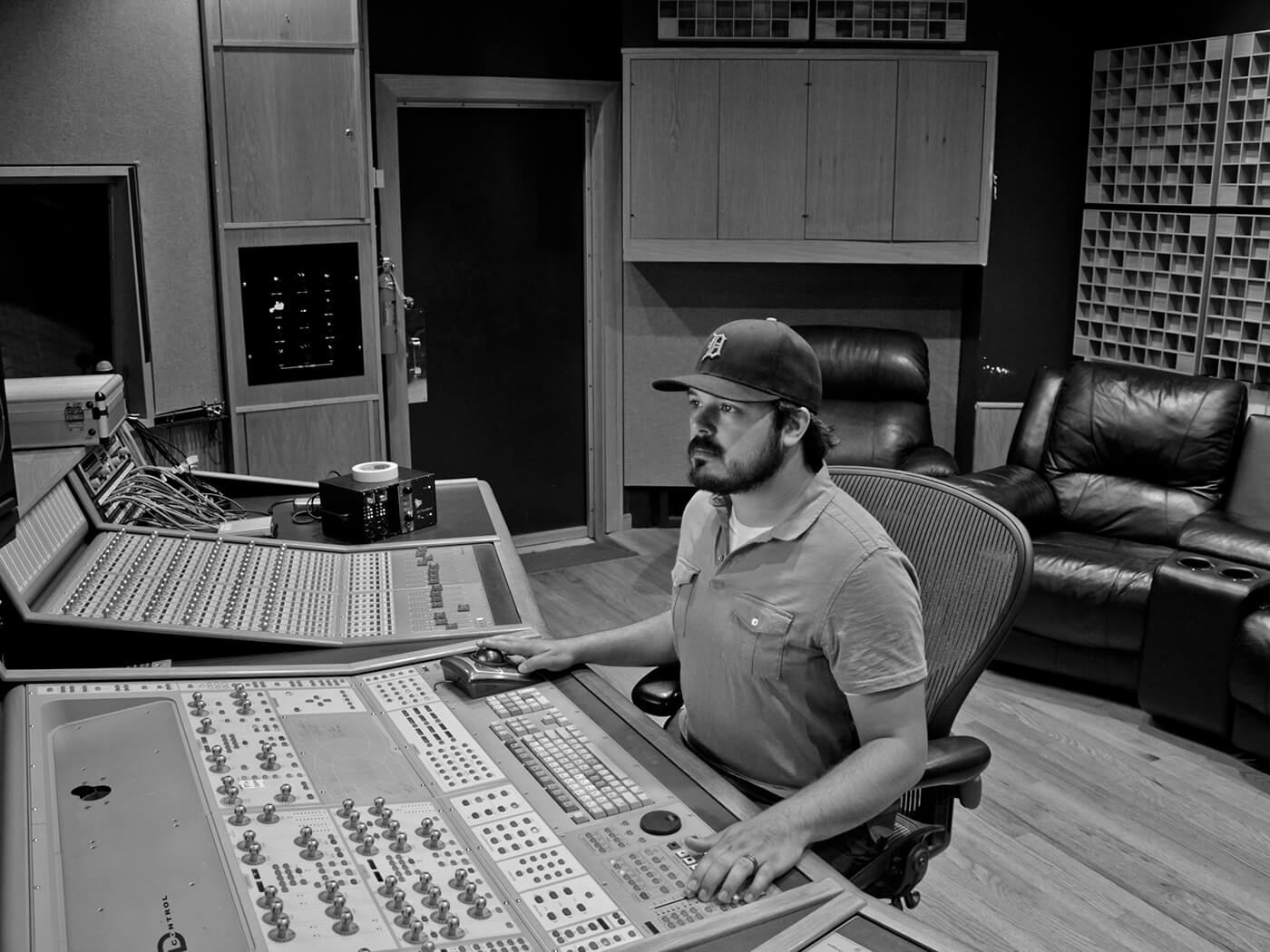 “As far as chain goes, everything hit our API legacy console preamps except the NTR. I used a BAE 1073 on that. I also had a Distressor on each channel as well. The last thing I did for some ambience was add some lexicon 480 and I printed the reverb for each song in case the mix engineer wanted to use any of it.

“To be honest we thought we would be moving the mics around a bit during the sessions, especially the M149 and the NTR but they were all in phase from and did their part from the first moment we were getting sounds so we left it. The rest was all Tommy.”

The Best Of Tommysongs is out on 8 May 2020 on Cruzen Street Records. Stay tuned for an interview with Tommy Emmanuel and Jerry Douglas, resonator and lap steel guitar icon.