Two Day Coma refuse to be tied down by genre

We speak to the Bristol indie upstarts that make a conscious effort to serve the song with exactly what it needs, regardless of genre. 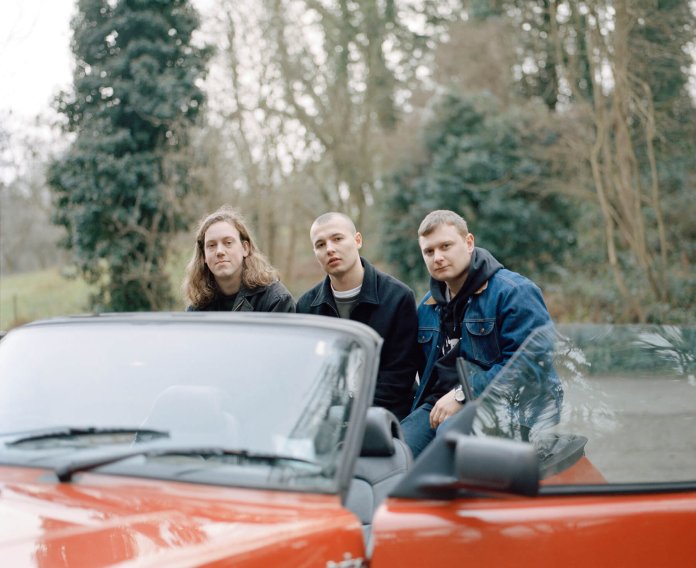 Formed during their penultimate year at university, Two Day Coma have quickly cemented themselves as one of the South West’s most promising new guitar bands. Their debut EP – A Few Days That We Don’t Speak Of – included a brass section, samples and introspective lyrics, while their recent releases see the band lean more into hooky guitars with no signs of letting up. Ahead of their forthcoming sophomore EP, A Certain Shade Of Blue, we spoke with vocalist Tom Harris to get the lowdown.

Guitar was actually my third attempt at a musical instrument. I had a stab at saxophone and drums beforehand and didn’t manage to make anything resembling music out of either. Guitar seemed to be a lot more forgiving, so that’s the one that stuck.

Around 11 or 12 years old. My early influences were a meeting between music that my dad had been showing me such as Bob Dylan, Pink Floyd and Frank Zappa and stuff that I had begun discovering on my own like Blink-182, Green Day and Fall Out Boy. A bit of a strange mix, in all honesty! It’s safe to say it took me a good few years to find a sound of my own.

I think I have learned to be more honest when writing music. When I first started writing, there was a definite attempt to emulate the music that I was listening to. Now I find the process a lot more like a natural expression of myself.

Your debut EP featured brass sections, samples and the like. Are you always aiming to push the boundaries of what you can do with indie music?

The whole idea of Two Day Coma was to try and not worry too much about the expectations of genre. There wasn’t really a conscious decision to defy the standards of indie music, because we weren’t really considering them at all. We just try to do justice to the song any way we think works. 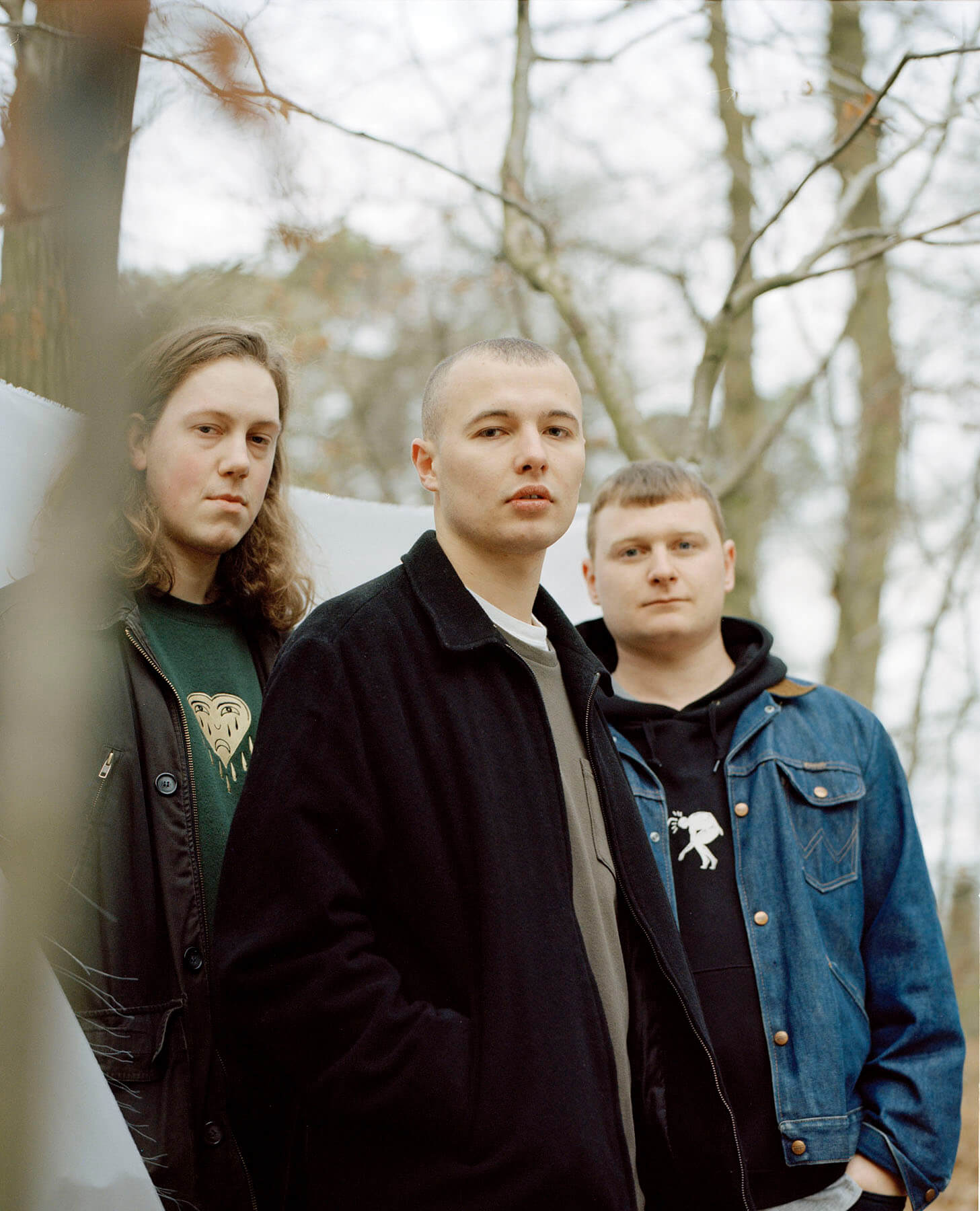 Your lyrics and melodies maintain intricacy and depth, too. Where does that stem from and is it something you had to develop?

I think it’s something that has developed naturally from writing for years. I don’t really think about it now; writing music seems like second nature to me. There’s been times when I haven’t really noticed something playing on my mind until a song falls out of me.

Do you always approach a song from a ‘guitar-first’ point of view?

Sometimes, a few lines will come to me before sitting down with a guitar. But the majority of the time, the guitar comes first. Production and arrangement is such a large part of our process, though, so after the bare bones of the songs have been written, it’s all about how we take it from the restraints of a single voice and guitar and breathe life into it.

You play some interesting guitars and basses. What gear are you currently using?

We have an eight-track LP called A Certain Shade Of Blue coming out on 26 July! We’ve also recently started recording a follow-up EP for after the summer. We have a load of songs that we’ve been playing around with, so we just want to make our way through them and have resolved to be as prolific as possible.

Two Day Coma’s new EP A Certain Shade Of Blue is out now.