Wallflower’s Sam Woolley on their new album Teach Yourself To Swim, his love of EQD pedals and working during the Covid-19 pandemic

The band’s resident keys player and six-string slinger talks about the influence of Green Day and Johnny Greenwood, maintaining a level of uncertainty and peanut butter. 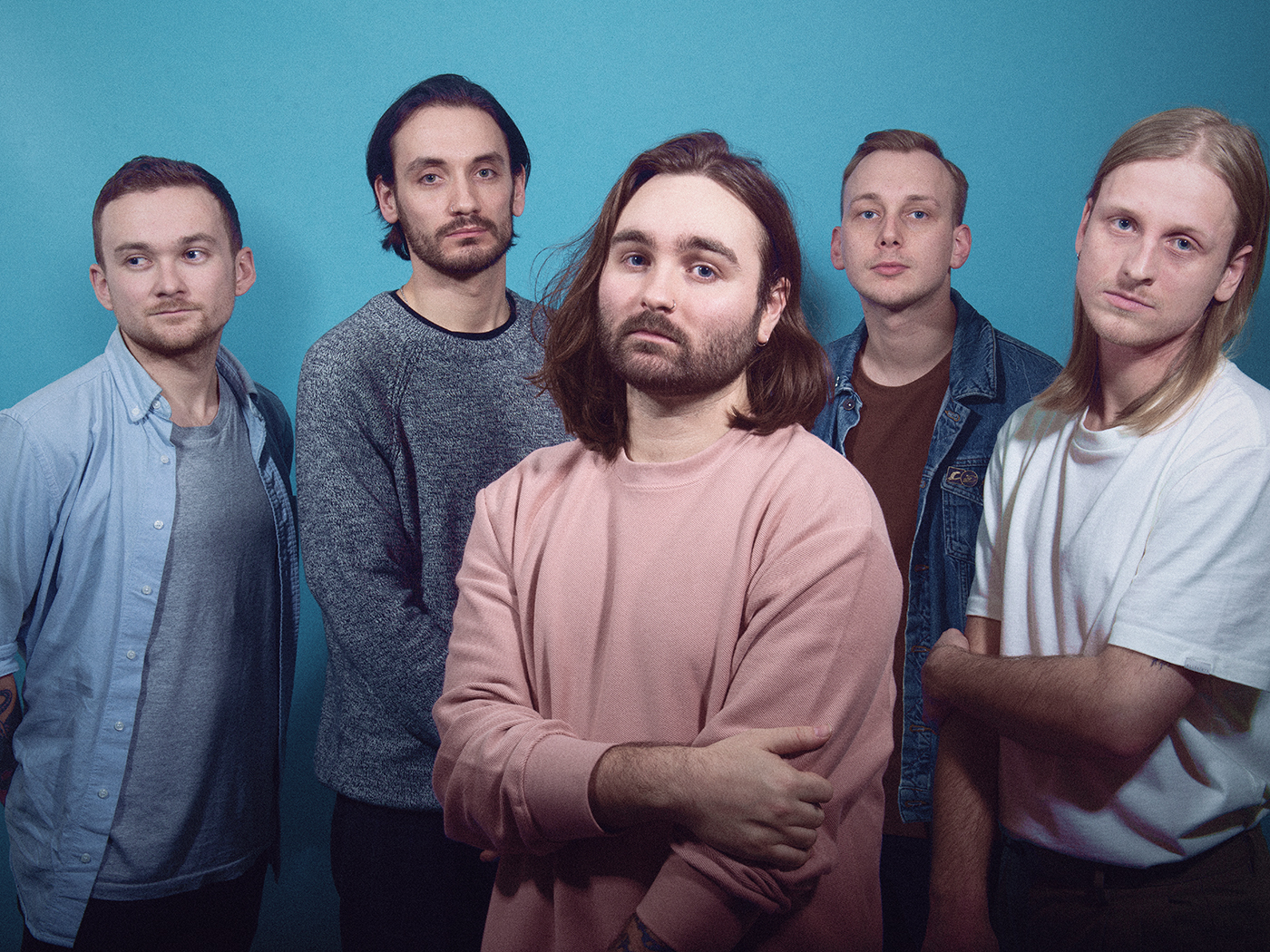 Forming in 2017, Wallflower have quickly amassed a loyal following, thanks in part to their extensive touring schedule alongside pop-punk and post-rock stalwarts Boston Manor, Knuckle Puck, Milk Teeth and Employed to Serve. Their efforts have been furthered by their coverage on Radio 1 and performances at Download, 2000 Trees and The Great Escape, and all before the release of their first album.

On Teach Yourself To Swim, the band have pulled influences from a wide range of artists, including Paramore’s Brand New Eyes to Radiohead’s In Rainbows, pushing them to delve into themes of existentialism, ageing and a sense of purpose. Wallflower have aimed to create a body of work that’s more akin to a traditional album here, as opposed to a steady stream of singles, with the art of the LP at the forefront of their minds. Below, Sam Woolley tells us how it all began. 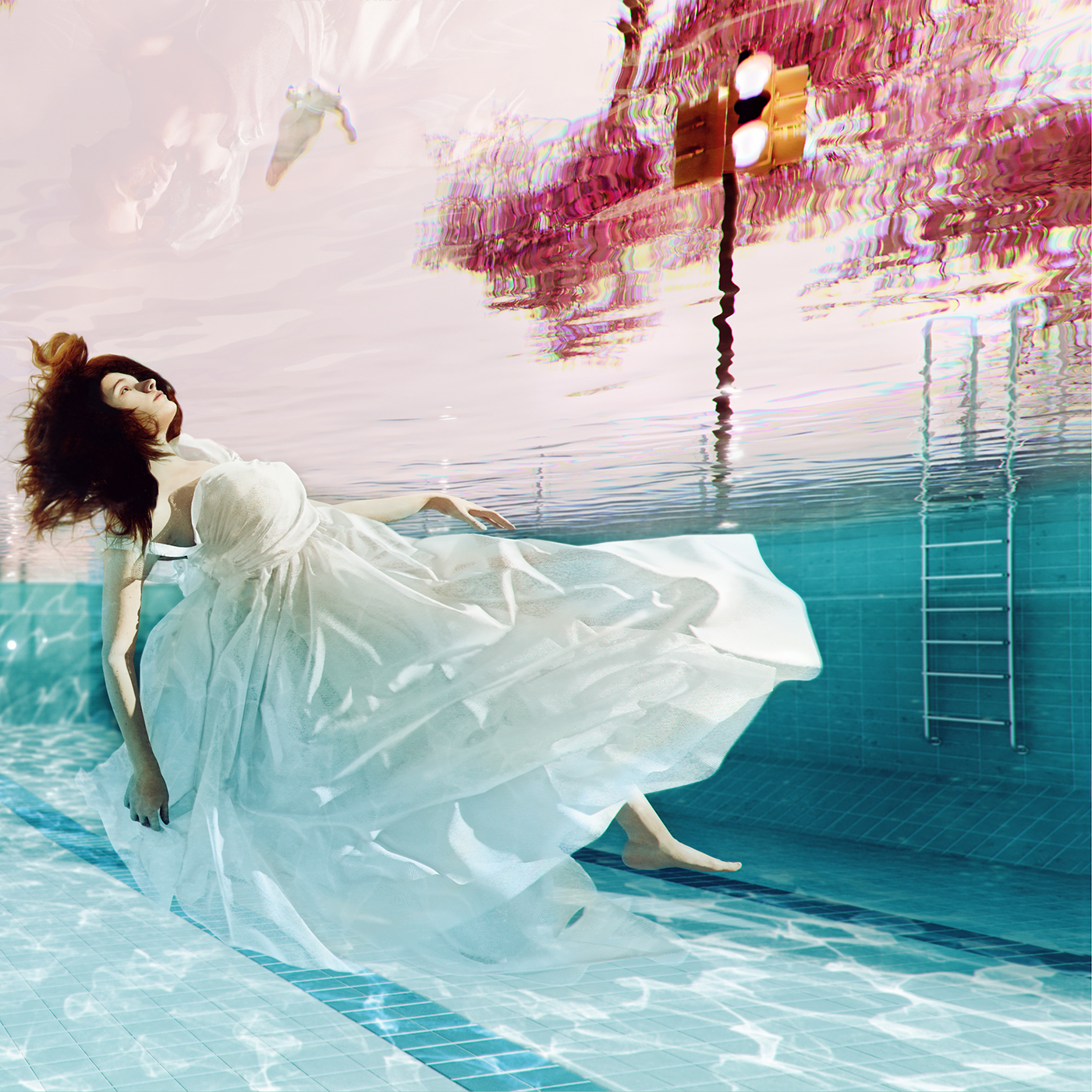 “I’m pretty sure it was Basket Case. It was definitely something by Green Day anyway! I’m hugely into effects and it probably all stemmed from listening to a lot of Radiohead, too. Johnny Greenwood is just a super impressive player all round.”

Tell us about your main guitar and pedal setup

“I’ve had my classic player Jazzmaster for around ten years and had a lot of work done to it, it just feels like my guitar. It’s the first one I pick up every time. I also couldn’t live without the EarthQuaker Devices Rainbow Machine. It’s been a big factor in finding my sound for a lot of my parts. It was a bit of a lightbulb moment when I discovered it! I’m a big fan of all of Earthquaker’s products.”

“Honestly, we have so many different things that we pull influence from, but I think if you listen to bands like Thrice and Manchester Orchestra you may like us We have a song on our new album called Blood and Stone. I wrote three guitar parts for the verses that all intertwine in a really satisfying way which I’m really proud of.”

“Our set at 2000 Trees Festival back in 2017 stands out in my mind. It was a really hot day; we had a great crowd and a lot of our friends were also on the bill. We also did an acoustic set consisting entirely of Weezer songs later that night in the campsite.

“I’m currently sat at home for the 17th day in a row amidst the COVID-19 pandemic, so that sort of thing is really up in the air for everybody in the industry right now. We’re hopeful that we’ll get the chance to play these new songs for people in the latter half of the year, should this all settle down. Maybe even a small headline run!”

“It’s called Teach Yourself To Swim, it’s our first full length and it comes out on the 5th of June. After about two years of work on it, we’re all really proud and excited for people to hear it.

“This answer probably changes a lot in my mind but at the moment the song I love most is Further Down. I like it more every time we play it!”

“It’s always pretty hard to know exactly where you want to be within ten years as I believe you should go into some things with a level of uncertainty. But what I can say is that I hope that I can look back on what I’ve achieved with Wallflower, and outside of the band, fondly.”

Finally, tell us something interesting about yourself that has nothing to do with guitar

“I can, and will, eat an entire jar of peanut butter in one sitting.”

Wallflower’s debut album, Teach Yourself To Swim, is out June 5 via The Orchard.