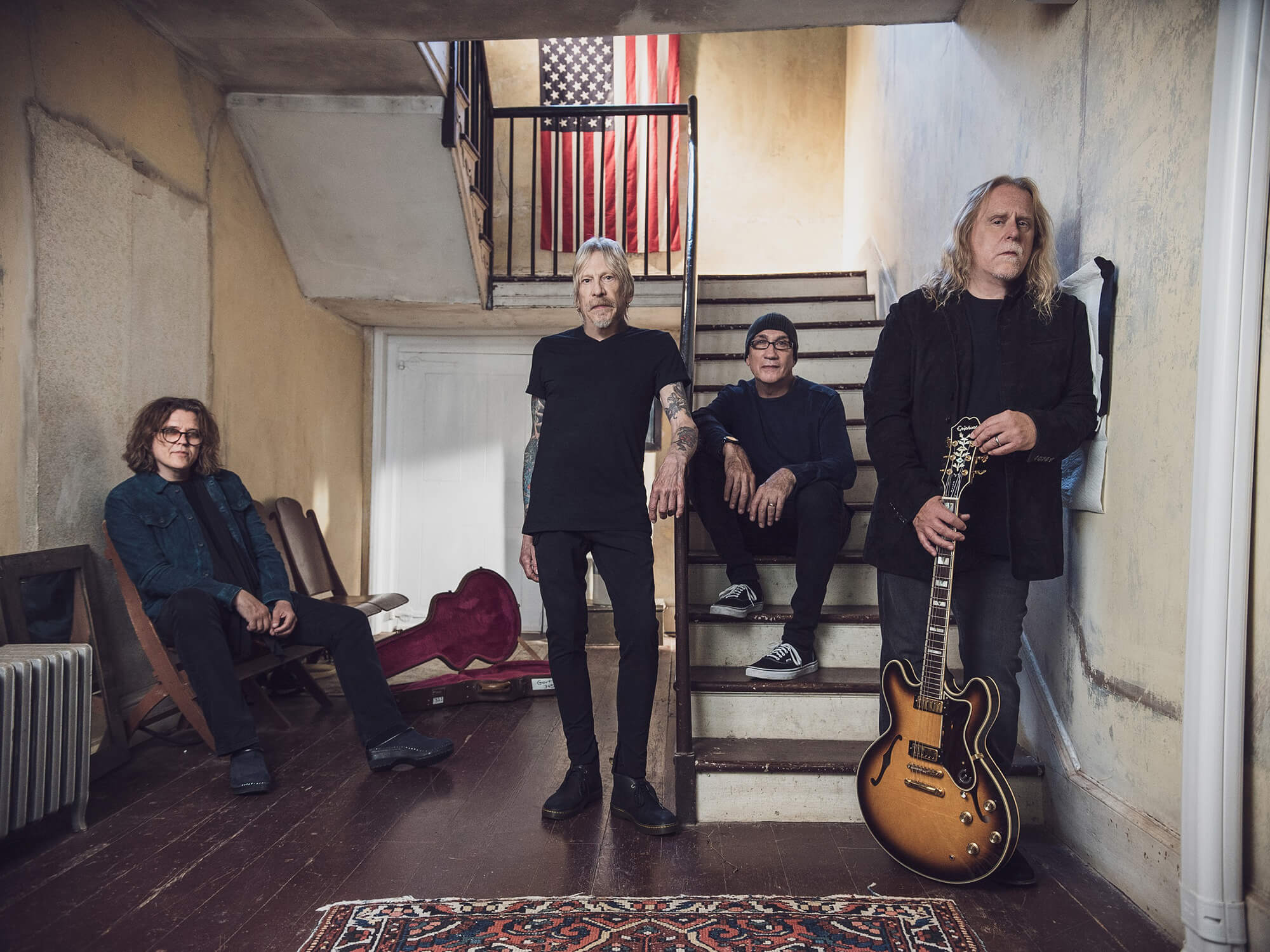 After an illustrious career that includes over 20 studio and live albums and spans nearly three decades, how do you continue to progress and reimagine your work as a band? As it turns out, going back to the start is a good place to begin. On Heavy Load Blues, Haynes, alongside his fellow bandmates, chose to conjure up their first dedicated blues album; a body of work consisting of original songs, previously unheard covers, and time-tested blues standards that have become incorporated into their live set.

Recorded live on to analogue tape at Power Station New England studios in Connecticut alongside Joe Paterno (Michael Landau, Steve Gadd), Gov’t Mule chose to set up a series of small vintage amps – including 50s Gibson and Supro offerings – allowing Haynes to use a combination of three different amps for each song. Throughout the 13 songs included, the band move between embellishing blues favourites with impromptu midway jams, as heard on their version of Junior Wells’ Snatch It Back and Hold It, to adding thunderous, rock pomp to a sombre, Howlin’ Wolf classic.

The album comes in both standard and deluxe editions, the latter offering an additional eight songs featuring extended live versions and additional tracks covering Otis Rush, Muddy Waters and more. Below, Haynes discusses his favourite guitar parts from the album, featuring 60s Gibson SGs and his beloved 60s Fender spring reverb tanking picking up radio frequencies at perfect moments in song. There’s even room for his ’59 Les Paul too, just in case.

Love Is A Mean Old World

“I wrote this with my friends Rick Huckaby and Ray Sisk and thought it would fit perfectly on this album. For the recordings, I set up a bunch of small vintage amps along with my little Alessandro recording amp and I could choose a combination of up to three amps at any moment. On this track, I’m playing a Plummer electric resonator guitar tuned to Open G through a combination of a 1950s Supro, a 1950s Gibson Vanguard, and the Alessandro and singing through a 1950s Danelectro Maestro amp, which we recorded for most of the songs.We cut the track live with Danny Louis, our keyboard player, playing a Telecaster through a 1950s Gibson Skylark and overdubbed the piano after the fact, which was one of the few overdubs on the record.”

“I’ve always loved the original version of this, which was recorded in 1965 by Junior Wells with Buddy Guy, but it’s only about 2:49 long. We decided to sandwich our own jam in the middle and stretch it out. This recording is the first take and I’m playing Allen Woody’s late 60s Gibson SG Custom that I borrowed for the session and replacing the Vanguard with a Skylark for the amp combination. For the vocal sound, I’m alternating back and forth between the normal mic and a ‘bullet’ mic plugged in to a tweed Fender Champ. On the live take, Danny played his Blaze guitar through a Fender Super Reverb and kept it strapped across his back when he switched to organ in the middle jam. The only overdub is the organ during the guitar solo in the main body of the song which was an afterthought.” 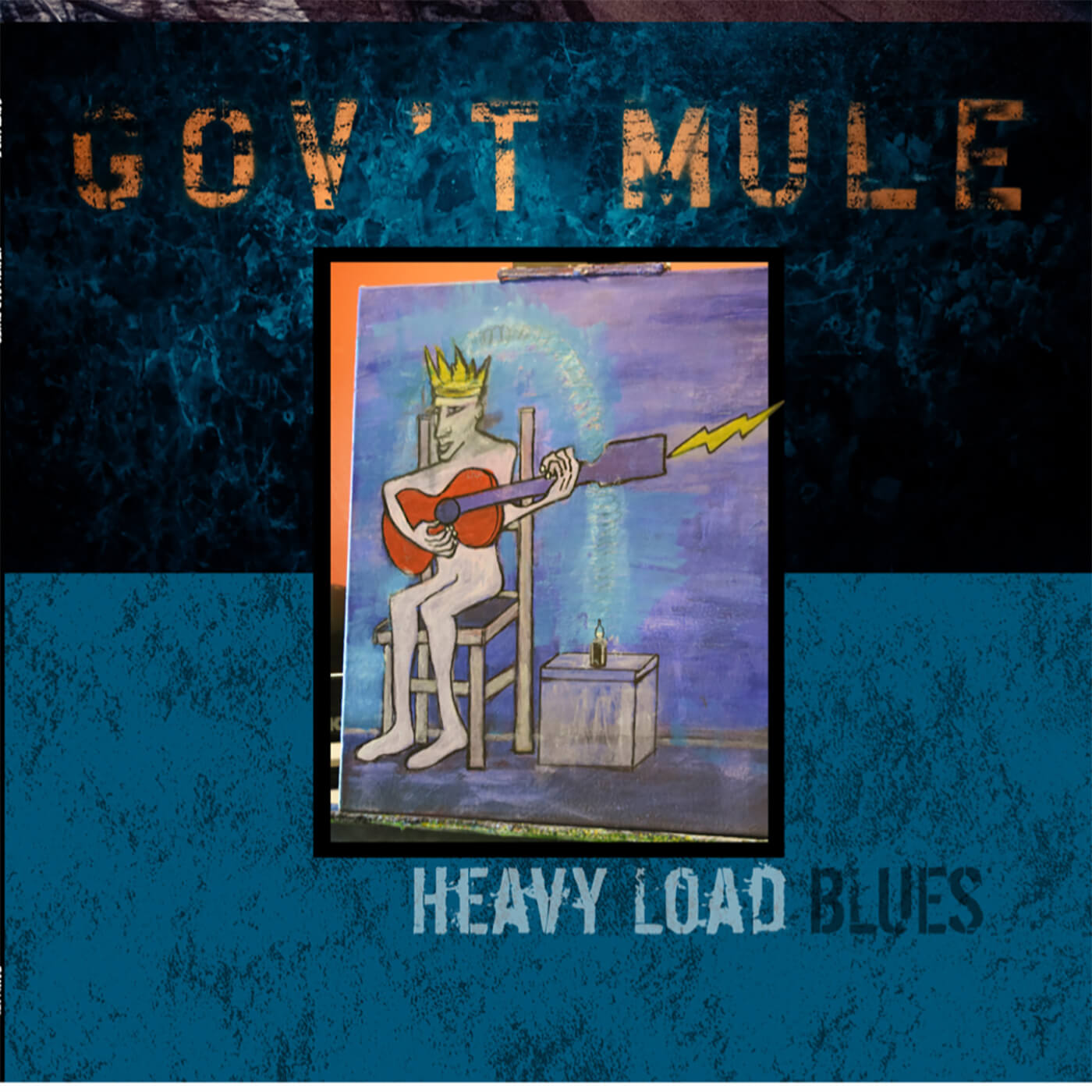 “The recording of this Tom Waits cover comes with an infamous story. I had brought along my 1960s Fender spring reverb tank which I wanted to use for this song, those that have used them know can be extremely finicky. We secured a solid location for it to avoid that terrible sound they make when jolted but didn’t count on the radio interference that set it off many times during the keeper take, oddly enough at poignant moments. I’m playing an old 1950’s Danelectro guitar.”

“This song was originally recorded by Ann Peebles, but has also been covered by Johnny Adams, Etta James, and Albert King, all of which definitely influenced our version which has evolved out of several years of playing it on stage. Most of the other songs we recorded on this albumwehave rarely or never played. For this take, I played my 1959 Gibson Les Paul which has a very unique sound. The version on the Deluxe Edition is three minutes longer and has a live ending instead of fading out.”

I Asked Her For Water (She Gave Me Gasoline)

“I’m a huge fan of Howlin’ Wolf and although we have covered some other Wolf songs on stage, we have never done this one. As I’ve always considered Howlin’ Wolf the heaviest of the blues giants and this song to be one of his heaviest tunes, we wanted to give it a little heavier treatment of our own to honour the nastiness of the original version from 1956. This version was the first song we recorded forHeavy Load Bluesand was the first and only take. It set the tone and raised the bar for the rest of the recording.”