Interview: Sean Long of While She Sleeps

The Sheffield-born Metalcore guitarist talks us through his favourite guitar highlights on the band’s first independent release, So What? 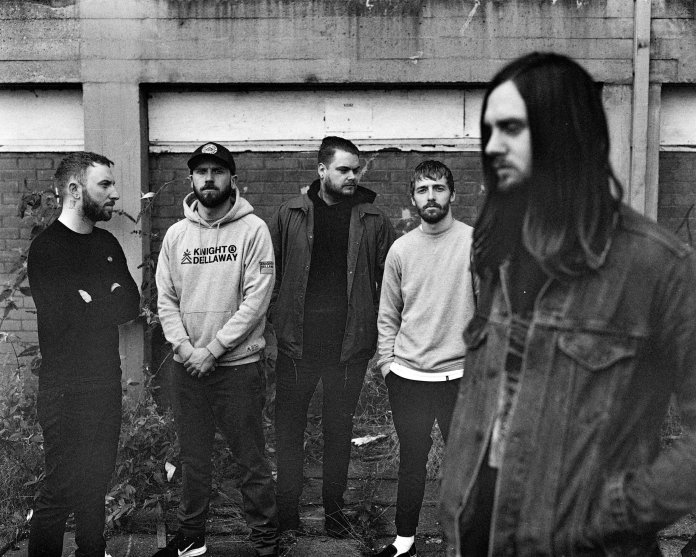 While She Sleeps aren’t your average metal band. The northern powerhouse supported Bring Me The Horizon and recorded a live session at BBC’s Maida Vale Studios for BBC Radio 1 all before the release of their debut album, which was quickly followed by their award for Best Newcomer at the Kerrang! Awards back in 2012.

Now however, they’re releasing their fourth album independently, which was revealed through a cryptic photo posted to their social media of an individual in a hazmat suit holding a USB drive. That image directed fans to select locations around the UK to discover drives that happened to include teasers of the new LP, So What?

Before they embark on their forthcoming world tour, the band’s guitar player, Sean Long, talks us through his most favoured guitar parts on the new album.

I’ve Seen It All

“This whammy section has so much unbelievable power and energy in it, despite how simple it is. That’s what’s important to me – show the notes’ love through you, not the complication. At first glance the riff instantly generates an overwhelming sense of suspense, something I find so important for big drops in songs. Every time I hear it I’m instantly ready to knock someone out. Obviously I wouldn’t actually do that, but you get the vibe.”

“These two verse riffs I am partial to. One of the reasons being that I felt totally zoned in on the feeling of a riff with true Sleeps fashion. Without ripping off your old work it’s sometimes really hard, but with this riff it came really easily and it felt so cool to have that old-school Sleeps feel in this section. Fun fact, the ‘donks’ at the start of each tail were recorded separately on a fender telecaster with a metal pic for extra smack!” 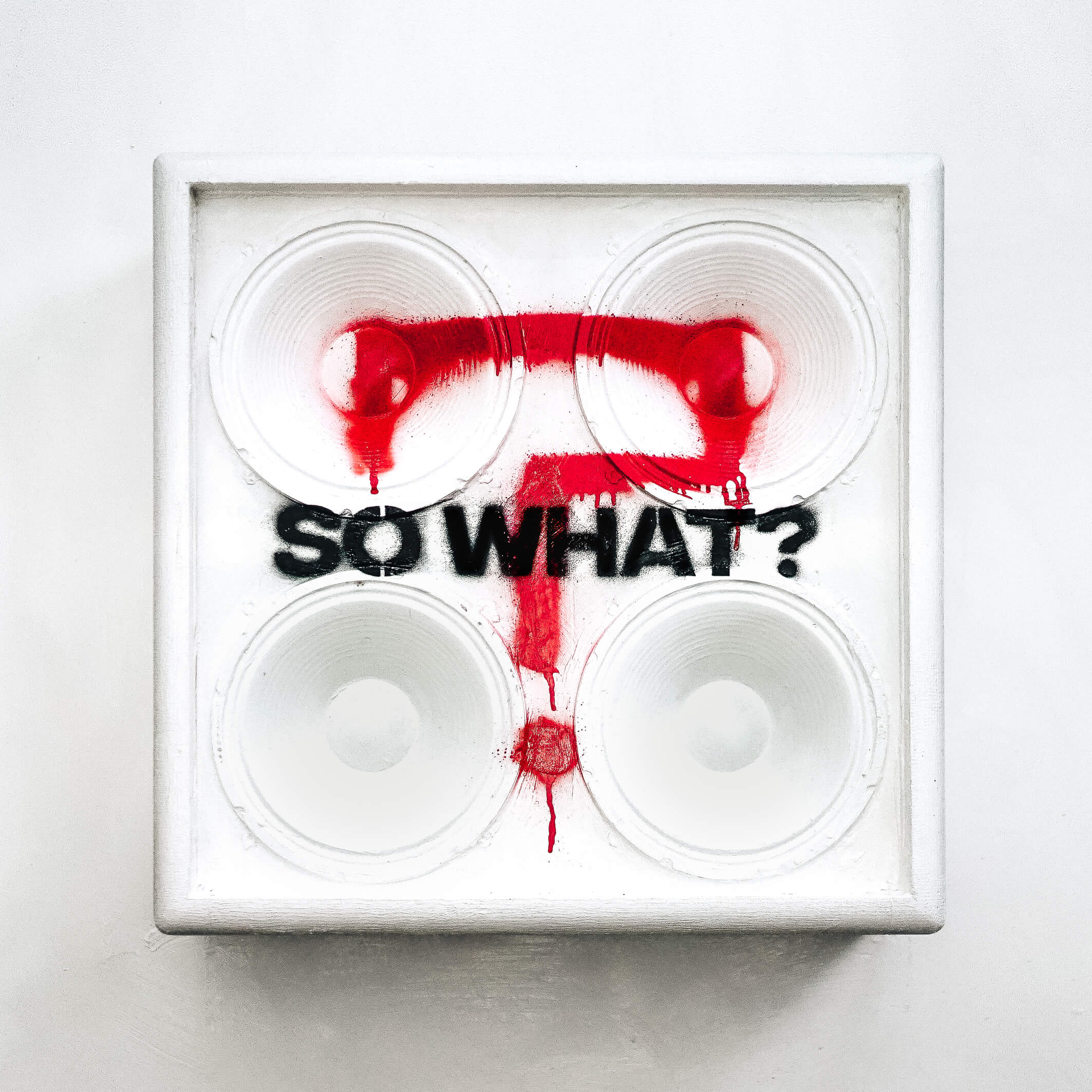 “This lead is so cool. It’s hard to explain but it’s filled with so much positivity and hope, it would be foolish to try explain in words why it makes me feel this way, so listen and find out for yourself! This was also record on Matt Heafy of Trivium’s Les Paul, it’s the best guitar for sexy leads!”

“This riff, believe it or not, was inspired by 90s clubland style music. My mum always used to play it when I was younger and when writing this album the feeling that it [90s clubland] used to give me really showed up. When I wrote the intro I remember saying that I could already hear an entire song in those notes. I also likened the riff, female vocals and everything, to a heavy and dark version of a Rihanna tune. Great combo if you ask me.”

“I wanted to create a riff that is completely undeniable and impossible not to bang your head to. This kick in is just no fucking about, just straight to the point in a few seconds. This riff was recorded with my custom Ibanez with my custom EMG pickups, through a Peavey 6534+.”

So What? is out now on Sleeps Brothers.