The online guitar world isn’t always a welcoming place for women or people of colour, but Jason Mays and Tia Bailey, co-hosts of Working Class Music, want to change that. We caught up with Jason to talk partscasters, 90s anime and more. 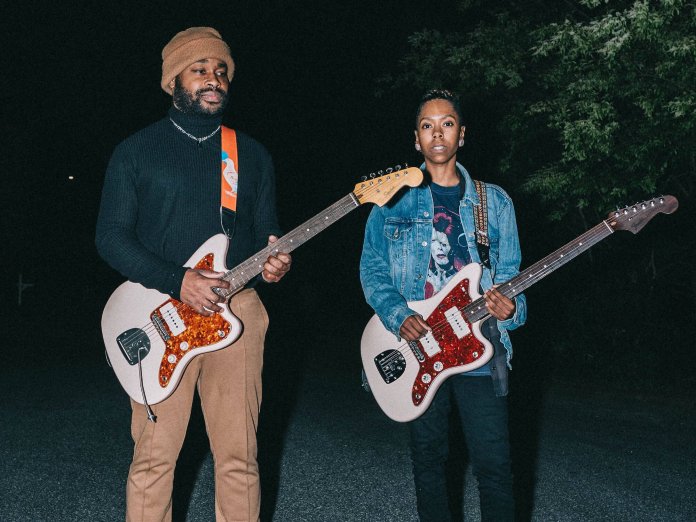 “I honestly want to say it was the first time I saw James Iha rocking that Jazzmaster in Zero, and Tom Morello playing Bulls On Parade left a very heavy impression on me and kind of made me feel like, ‘Hey there’s more people like me, people of color, doing that in modern rock… I can do that too!’”

“I go through so much damn gear! Logic would dictate my guitar, but I’m going to cheat and say my partscaster Jazzmaster and the Mood by Chase Bliss Audio. That pedal has inspired so much out of the box creative noodling that it’s become a go-to pedal for me when I’m just noodling around and trying to be creative.” 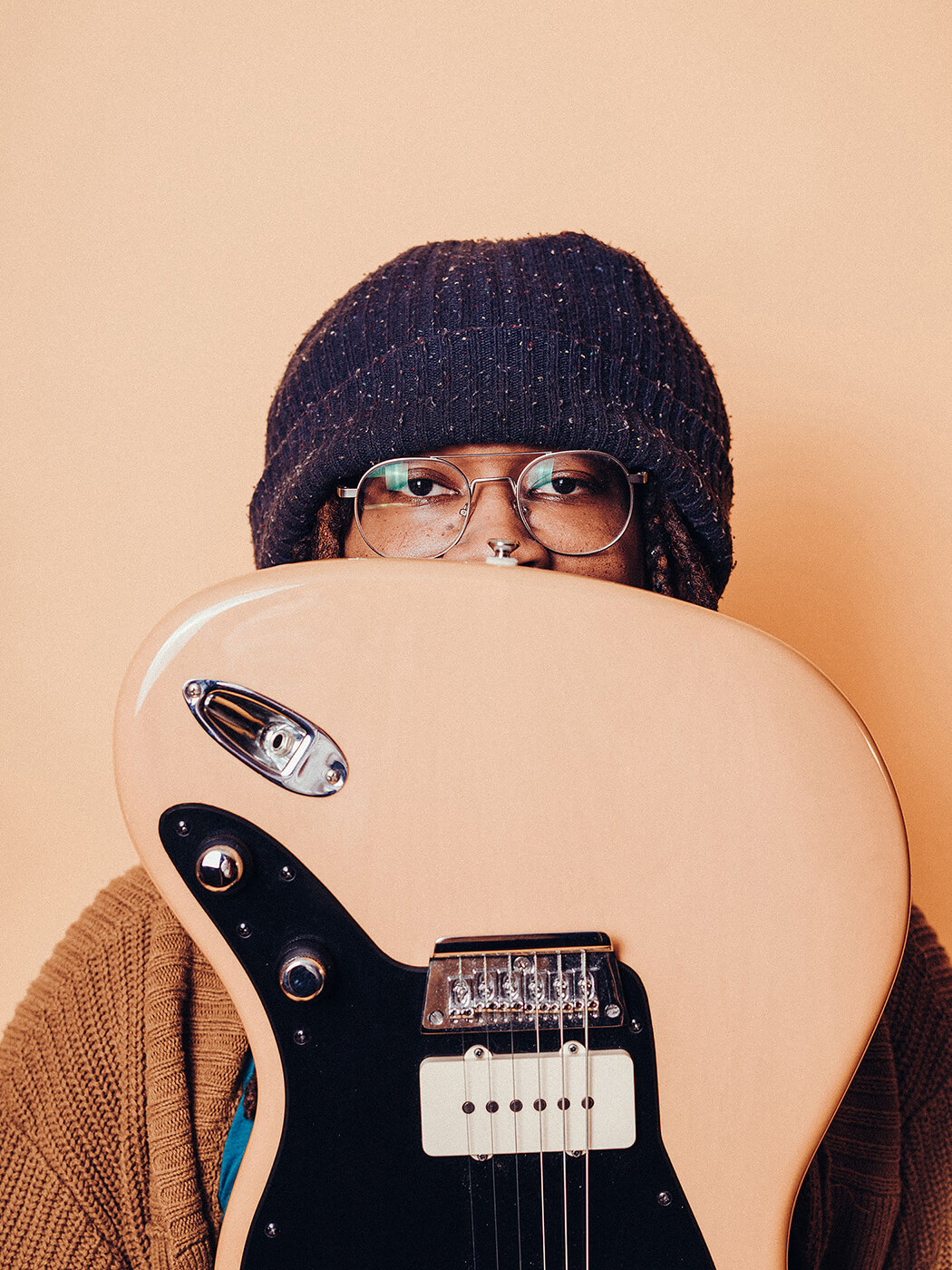 “Actually, I kind of already have one. It’s my black Jazzmaster! It’s got the pickups and wiring from an old ‘64 gifted to me from our sound guy, Xander. It has the neck from a TVL, the bridge and vibrato assembly are Mastery and the body is a FSR Squier Classic Vibe. If I’m ever cool enough to get an ‘official’ Fender signature model, It would just be that.” 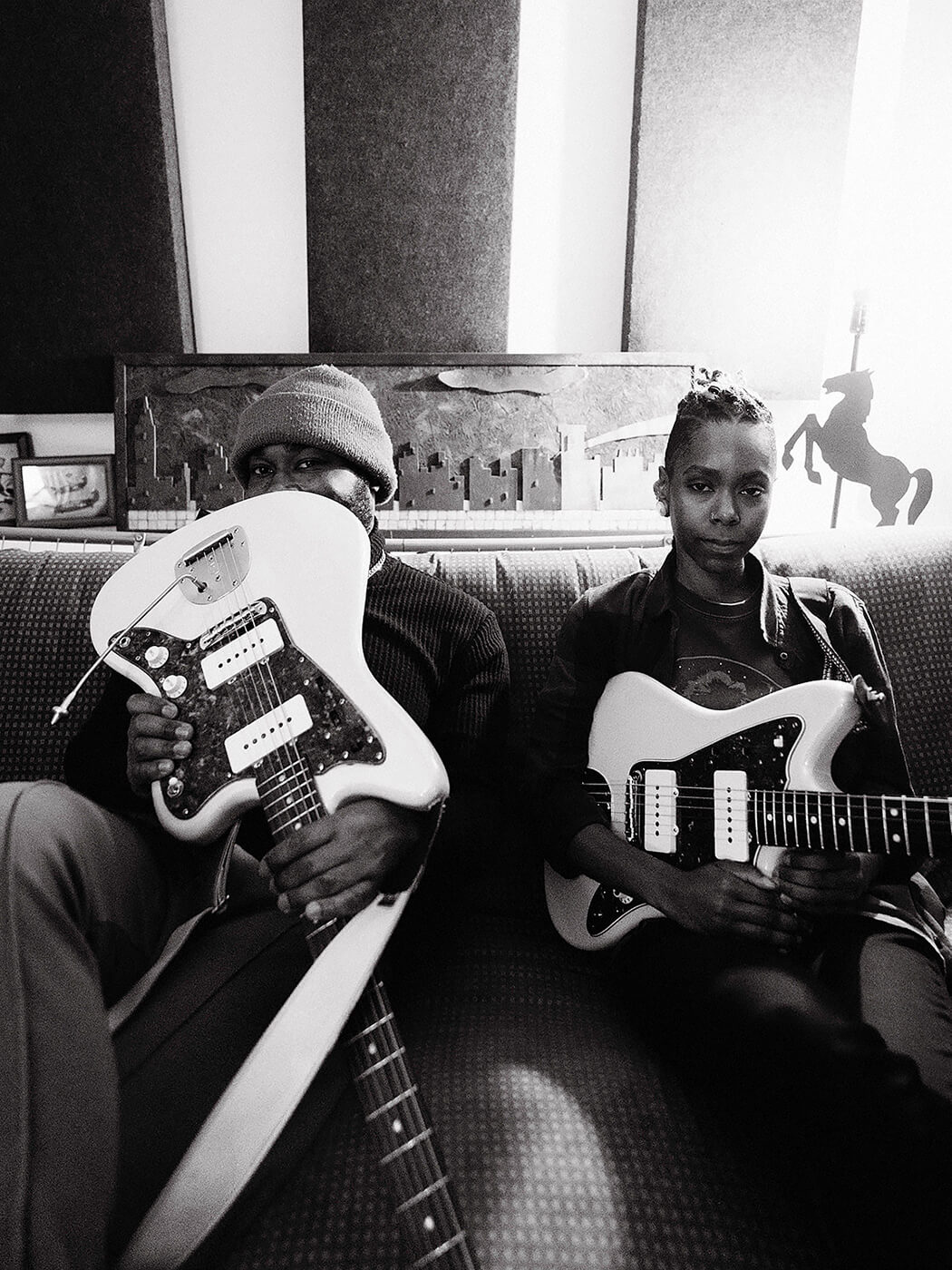 “It’s definitely NOT the opening riff to Stars by HUM… Really it depends, I have a few chord progressions that I noodle around with, but one go-to riff would either be Unravel by Björk, Meet Me In Montauk by Circa Survive, or Optimistic by Radiohead.”

“Never be disingenuous with yourself, your art, and your audience. Music isn’t a competition, so be you and focus on being true to your craft and yourself, and don’t worry about trends.” 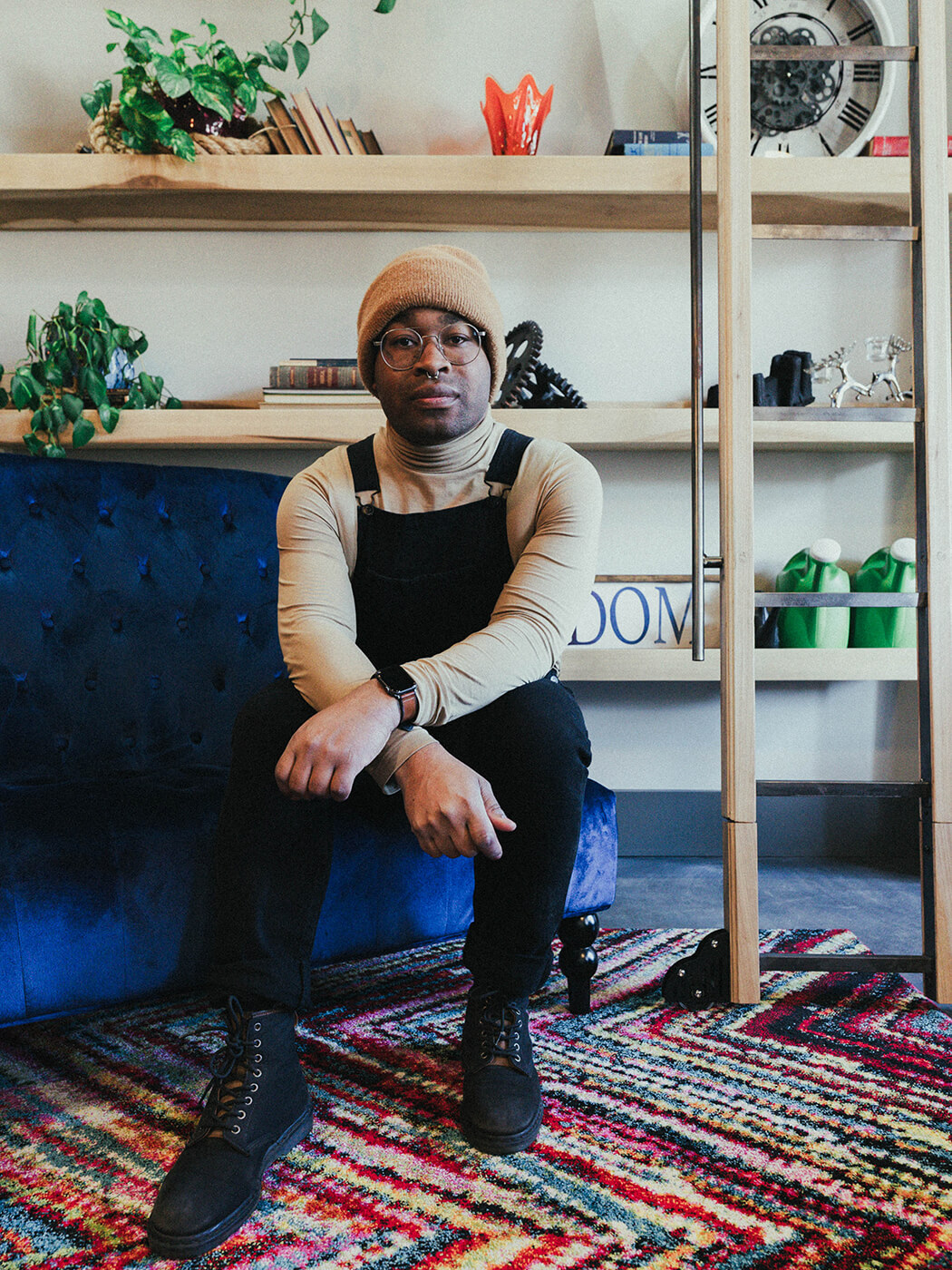 My whole life is a walking Spinal Tap moment! The one that always comes to mind is getting lost in Boston 30 minutes before our set [Jason plays guitar in the band Young Mountain – Ed] and ordering some wings to the Palladium just so I can ride with the delivery driver.”

“90s Disney music or anime theme songs. Cue the soundtrack to A Goofy Movie or the Vegeta piano theme from Dragon Ball Z.”

“Side stage for Jimi Hendrix at Woodstock!”

“Popeye’s spicy chicken combo and Bai Bubbles Bolivia black cherry. Also, a crap ton of sour jellybeans. If you can’t tell, I’ve put a lot of thought into that answer!”

“Oddly enough, I’m not really a metal person. I’d love to be able to play heavier stuff at a proficient level, but I’m happy with just being the weird indie/ambient/shoegaze guy.”

Check out Working Class Music at youtube.com/WorkingClassMusic. Young Mountain’s debut EP This Will Destroy You is out now.