The Bristolian duo, comprised of Noah Villeneuve and Billy Golding, are doing their utmost to revive the emo scene with heart-on-sleeve emotion and determination during lockdown. 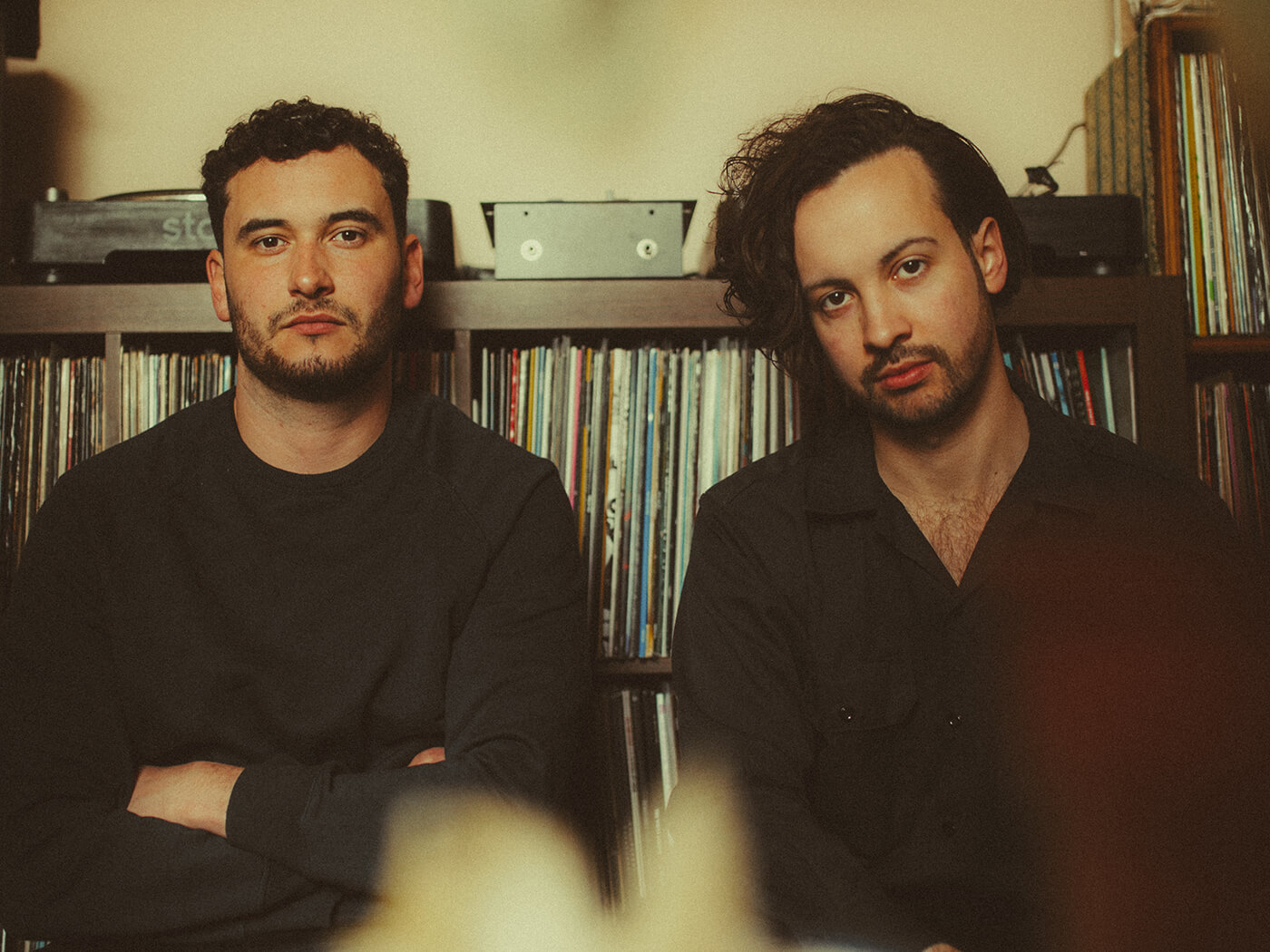 Following the warm reception received for their previous EPs, Bristol’s Yard Arms have returned with their third body of work in two years with their forthcoming release Sanctuary Lines. Described by frontman and lyricist Noah Villeneuve as “an exploration of combating nostalgia in the modern age,” the songs included deal with the prevalent themes of mortality, existentialism and dreading the future.

Lead single These Four Walls was born from a coastal writing sojourn that Villeneuve took in 2019 but has neatly become even more prevalent during the coronavirus lockdown. Reminiscent of early Taking Back Sunday or Death Cab for Cutie, the music lends itself neatly to more 80s pop sensibilities and emo rock instrumentation in equal measure. Below, Noah Villeneuve tells us how it all began… 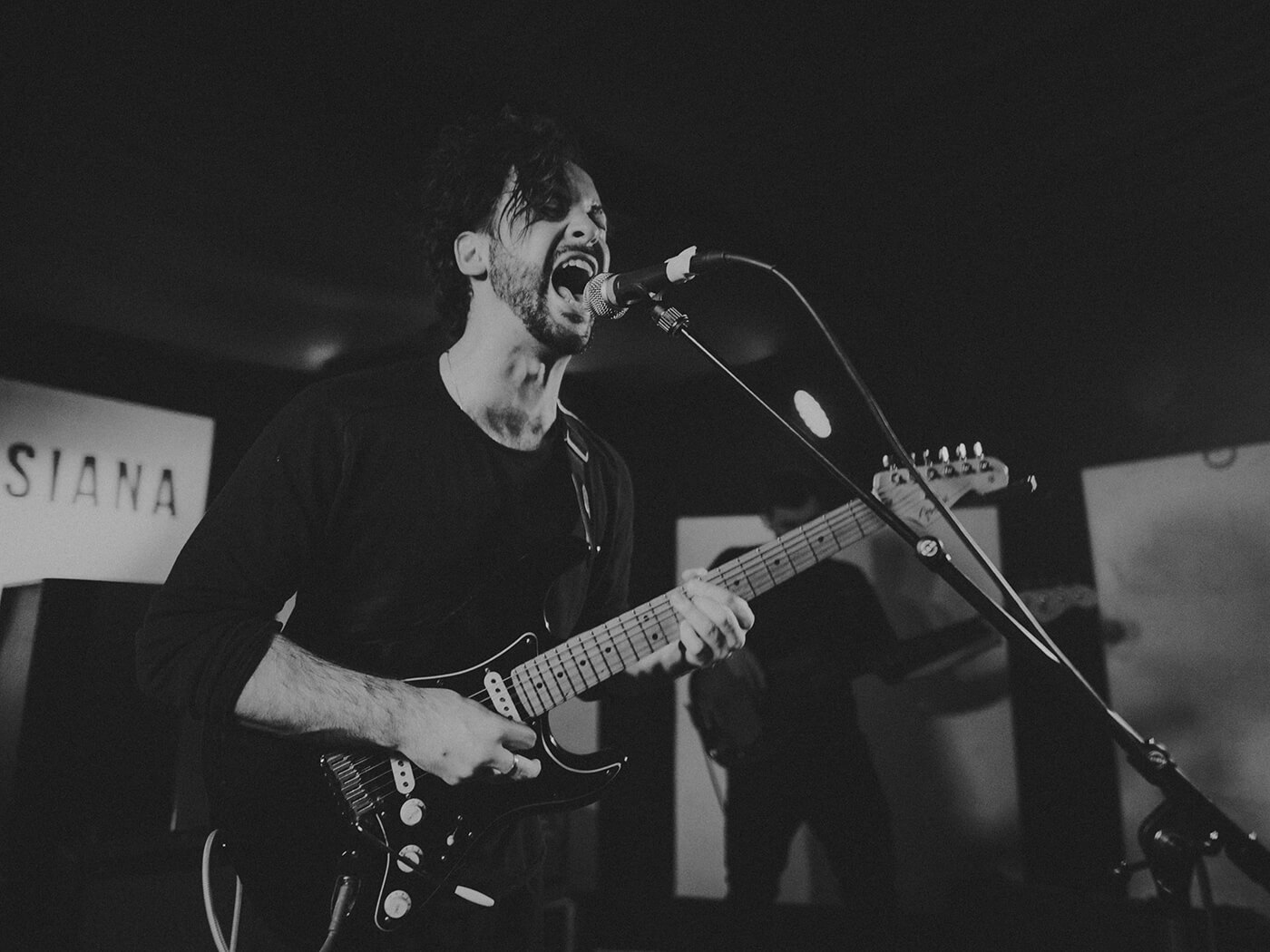 “Ready? All aboard the cliche train… Wonderwall.”

“I use a Fender American Stratocaster with a maple neck. It’s been with me since day one, we work together harmoniously. It’s an extension of my limbs at this point. It’s safe to say I’m extremely attached to my amplifier too; I use a Fender Hot Rod DeVille 212 and it’s such an integral part of my sound I’d be remiss to not choose that.” 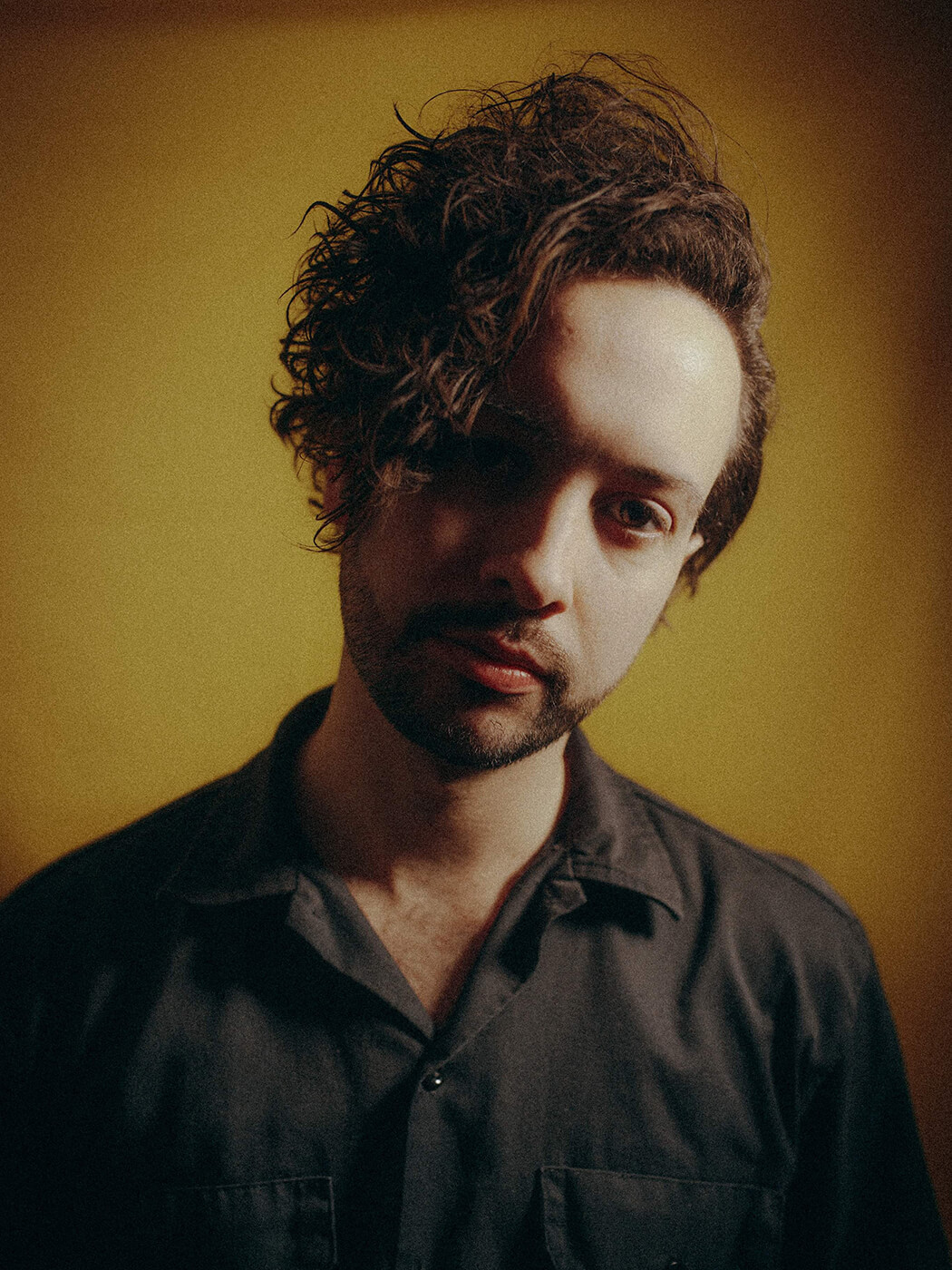 “Radiohead headlining Glastonbury in 2017. If all goes to plan, we are hosting a huge EP release show in Bristol at Rough Trade on 3 October, with a tonne of amazing supports – not to miss!” 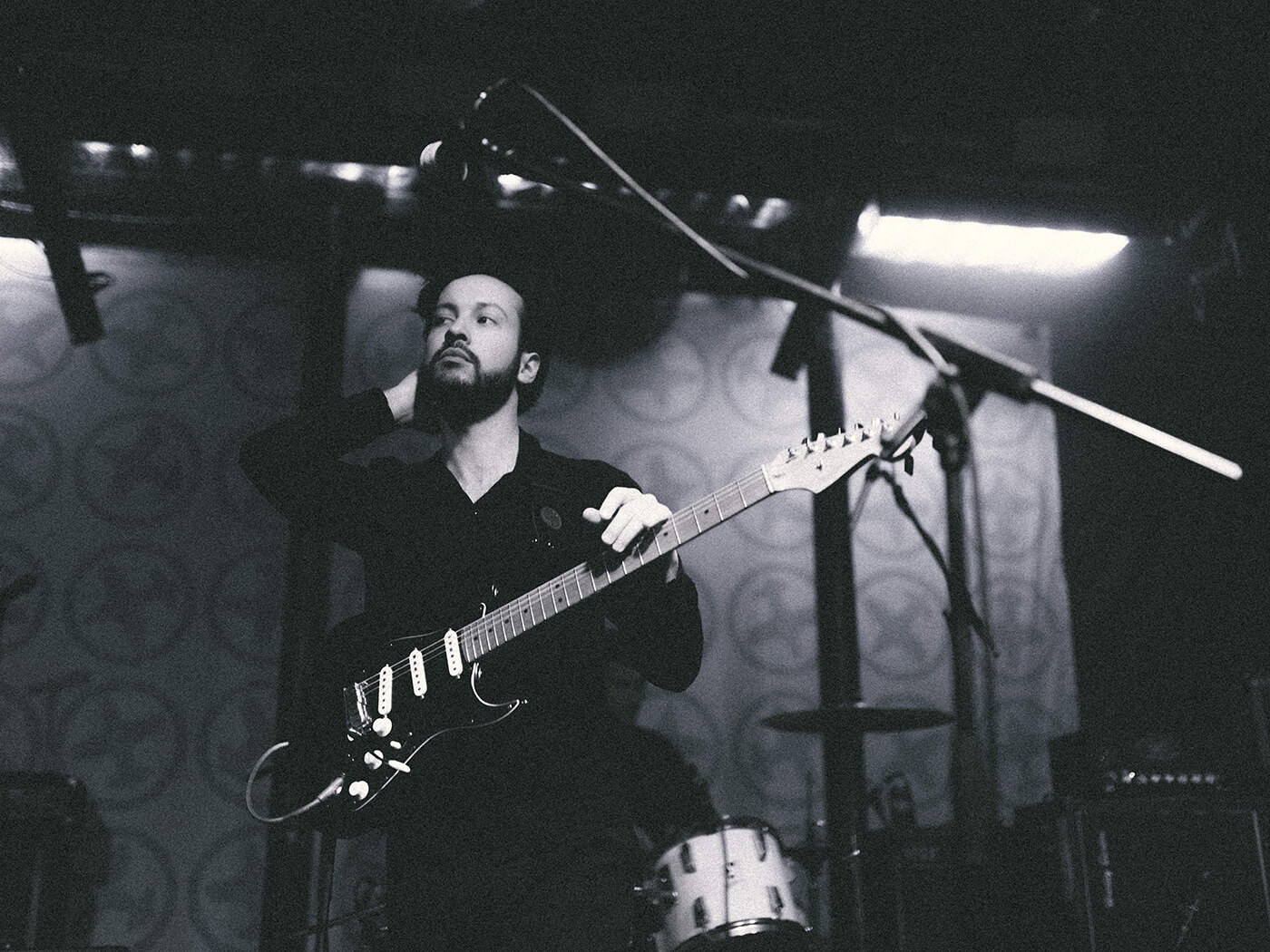 “Our third EP, Sanctuary Lines is out everywhere on 26 June. In typical artistic fashion, I think I’m going to have to go for one of our new singles. It’s a toss-up between Mantra or These Four Walls. Both of them I’m extremely pleased with the complete picture, the way that they are coloured production wise and how the lyrics and music complement one another – it’s very representative of what we want Yard Arms to be.” 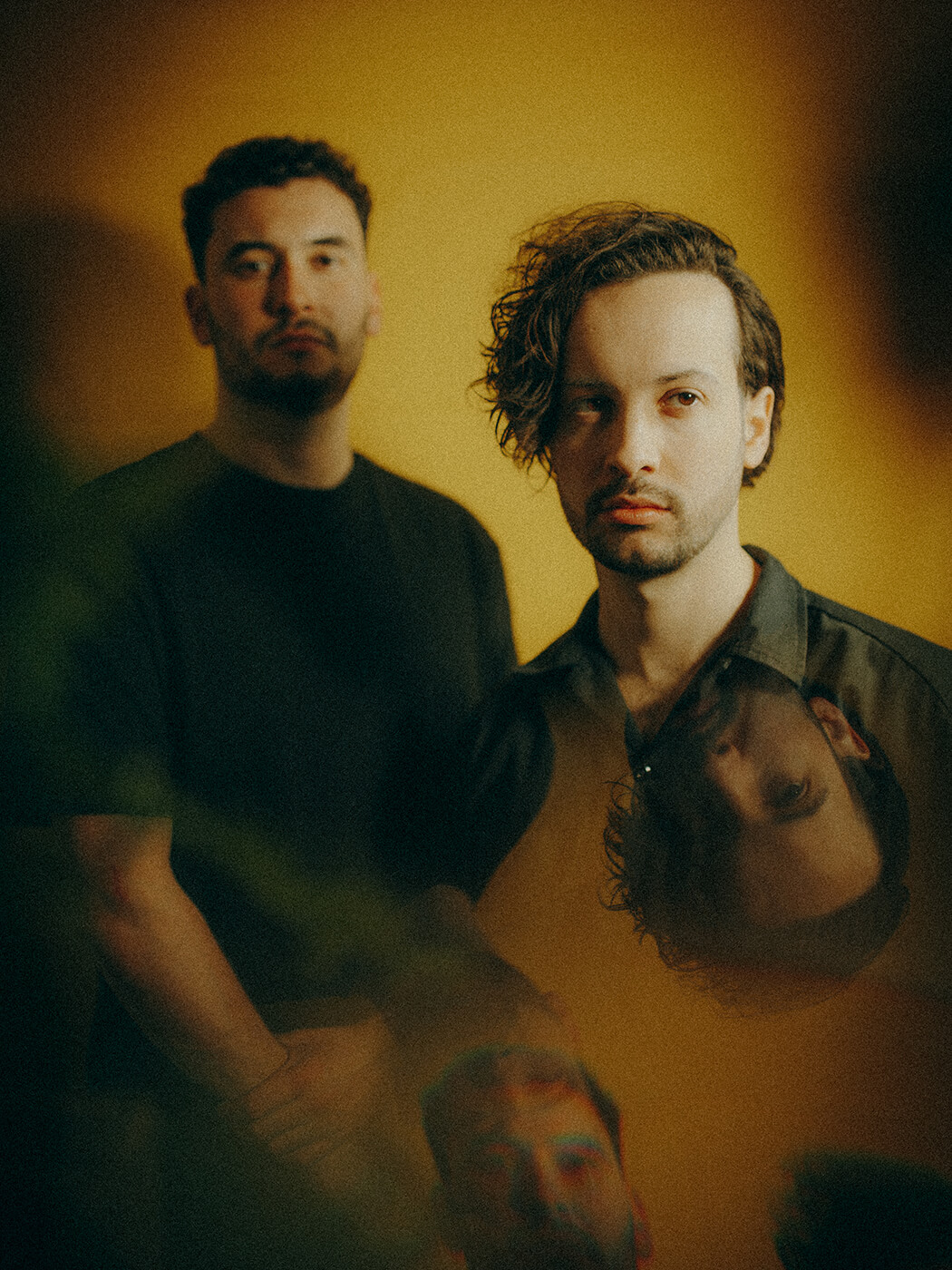 “I once took a slash next to Slash.”

Yard Arms new EP, Sanctuary Lines, is out on June 26.