The neoclassical virtuoso on why working alone and embracing spontaneity led to his "joyous" new album. 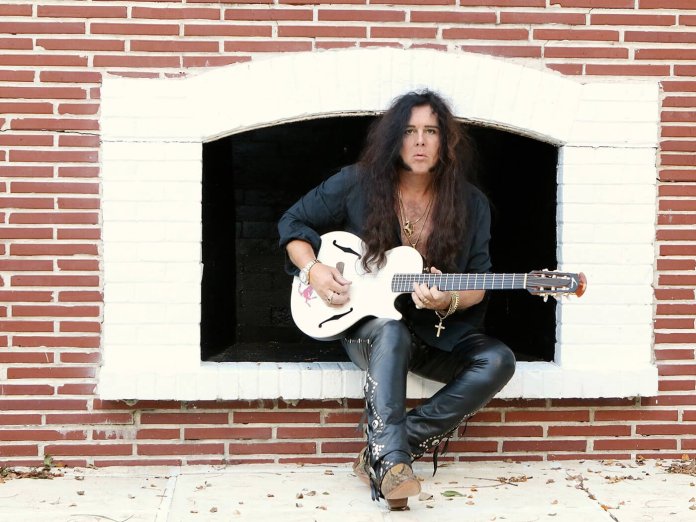 Now with 21 studio albums under his belt, there’s not much Yngwie Malmsteen hasn’t covered in his illustrious back catalogue. However, on Parabellum he had no touring commitments to impede on his studio plans, giving him unprecedented time to compose an album that simply made him happy. “I wanted this album to have a joyous, spontaneous atmosphere,” he reveals.

Following on from 2019’s blues-inspired Blue Lightning, this time Yngwie returned to his love of classical music, paying homage to Paganini on opener Wolves At The Door and the title track – which is Latin for ‘prepare for war’ – whilst also reminding the listener that even the greats, Bach, Mozart and the like, were keen improvisers.

Indeed, his love of improvisation has stepped up a gear on this LP, assuring that the album was meant to feel unrehearsed to avoid the notion of routine. His ability to compose without rigid song structures was aided by his use of Pro Tools, but he’s quick to assure us that he still uses the software like a tape machine, despite throwing out his old Studers. “I use it as a tape machine, I don’t do any trickery. I don’t even know how time stretching works!” he laughs. Below he details his five favourite tracks from the album.

Wolves At The Door

“The first song has a couple of really interesting parts; I wrote the vocal melody first. The arrangement around the song started taking shape but I needed some sort of a structure in the middle. I wrote some arpeggios and thought, ‘let’s get that at the start of the song.’ That’s how I work. I have the structure of the song and the melodies and change them around, the same for everything. What I often say is that improvisation is that genesis of composition. The classical greats like Bach, Vivaldi, Mozart, whatever, they were improvisers! The way I work, even though I’m heavily classically influenced – except that I love Marshalls, I have 62 – I don’t really approach things differently. When it comes to composition, it starts as improvisation. Improvisation leads to a theme, and I go, ‘Wow, hit record!’”

“I had a whole year to make a record, it was amazing. I took my time, not so much with the takes, the takes themselves that you hear the solos and stuff, they’re the first take. I don’t like to do it over and over and over. This track is in C♯ minor and it’s just playing the scale but moving it up and down. It’s a bit demanding! I wanted to do it because I thought it’d be cool thing to have, and I wanted to push the second song.” 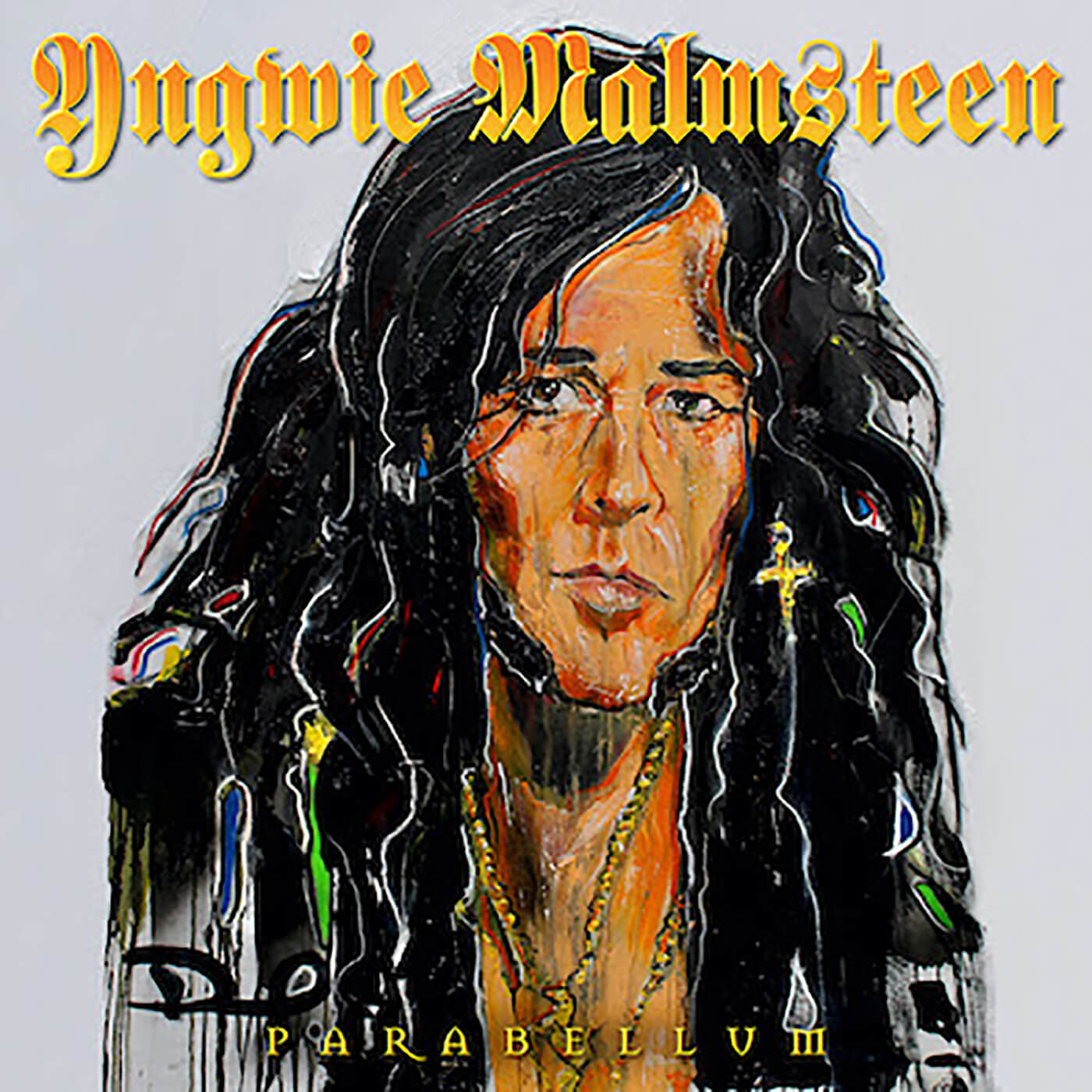 “This is a rock song. Even though what you hear on this album, and what I’m kind of well-known for, is that neoclassical, hard-rock type of thing – melodic, sometimes technical – the reason I do that is because that’s what makes me happy. I can write you a country and western song right now if you want, I can write a reggae song, the blues is very near and dear to me as well. When I step into the more straight, laid back groovy rock, it doesn’t feel different nor weird. It’s just a little more rock and roll, you know?”

“The title track is a little bit of a standout because it’s a very difficult thing to do. It’s very Paganini but I do in B minor. It’s not easy to play. I deliberately made that one a little bit challenging for myself. But that wasn’t the title track when I did it, that was later on when the titles came in and we were assembling the record and sequencing it. It always happens as a process. I spent one year on it, and by that I mean one year uninterrupted, whereas before I might spend a year on the album but in between I go on tour and play shows. What did change was the detailing of the arrangements and the detailing of harmonies. I allowed the songs to grow and change, kick things out and add things in and so on. I always do that but this time I had even more time.”

“On this one I still feel very, very confident. I’m very comfortable with it… but that might change! I just felt that that was a good ending, you know. It’s got a really long guitar solo and a fade out; it wouldn’t make sense if you put it down the middle somewhere. I don’t just put the good stuff first. I don’t think like that. Some of the greatest albums I know, the last song is the best song. It needs to be a good flow of keys, tempos and moods.”