Following the launch of her new novel Jane Is Trying, the Peep Show star, author and comedian discusses Frank Zappa, knitting on tour and why good leads are more important than guitars.

“When I was about 11, I wanted to play the saxophone and my mum thought that I wouldn’t stick to the clarinet, which she said I had to learn before. That might have been her way of trying to put me off. She said, ‘I think you should play the guitar because it’s a much more versatile instrument.’ Because I was singing already, she said you can probably write songs more easily on a guitar than on the sax, so kind of chance really! There was a guitar in the window of a charity shop that we got. I think it was a Yamaha, but I can’t be sure. It wasn’t an incredible guitar; it was kind of a functional guitar, but it did exactly what I needed it to do. I just really loved it immediately.”

“The guitar that I’ve got, which is the 3/4 size Martin, I really, really adore and I feel like I couldn’t live without now; I’ve really gotten used to the size of it. Now when I play full size guitar, it feels odd! I used to have a Martin Backpacker and when I play that now I’m like, ‘Oh my God, this feels like a ukulele.’ And similarly, when I play a full-size guitar, I’m like, ‘This feels like I’m holding like a massive bear.’”

“I haven’t lost any guitars, but I have lost loads of leads. I haven’t had that many guitars. That Yamaha that I got when I started lasted me until I got my Backpacker. There was one more that was also a Yamaha, a better one that lasted me years, the fact that I can’t remember what model it was shows that it was just a bog-standard Yamaha. I don’t feel sad that’s gone, and I don’t know where it is.

“But with leads, I used to have favourite leads, which sounds a bit weird because they were just run-of-the-mill black leads, but I feel quite attached to them and I would always leave them at venues. Then I got these leads that look like they’re made of climbing rope, they’re brilliant. The reason I got them was because I thought I’d never leave these at venues and I think someone still nicked one. I think a tech might’ve been like, ‘That’s a very nice lead, I’m gonna have that.’” 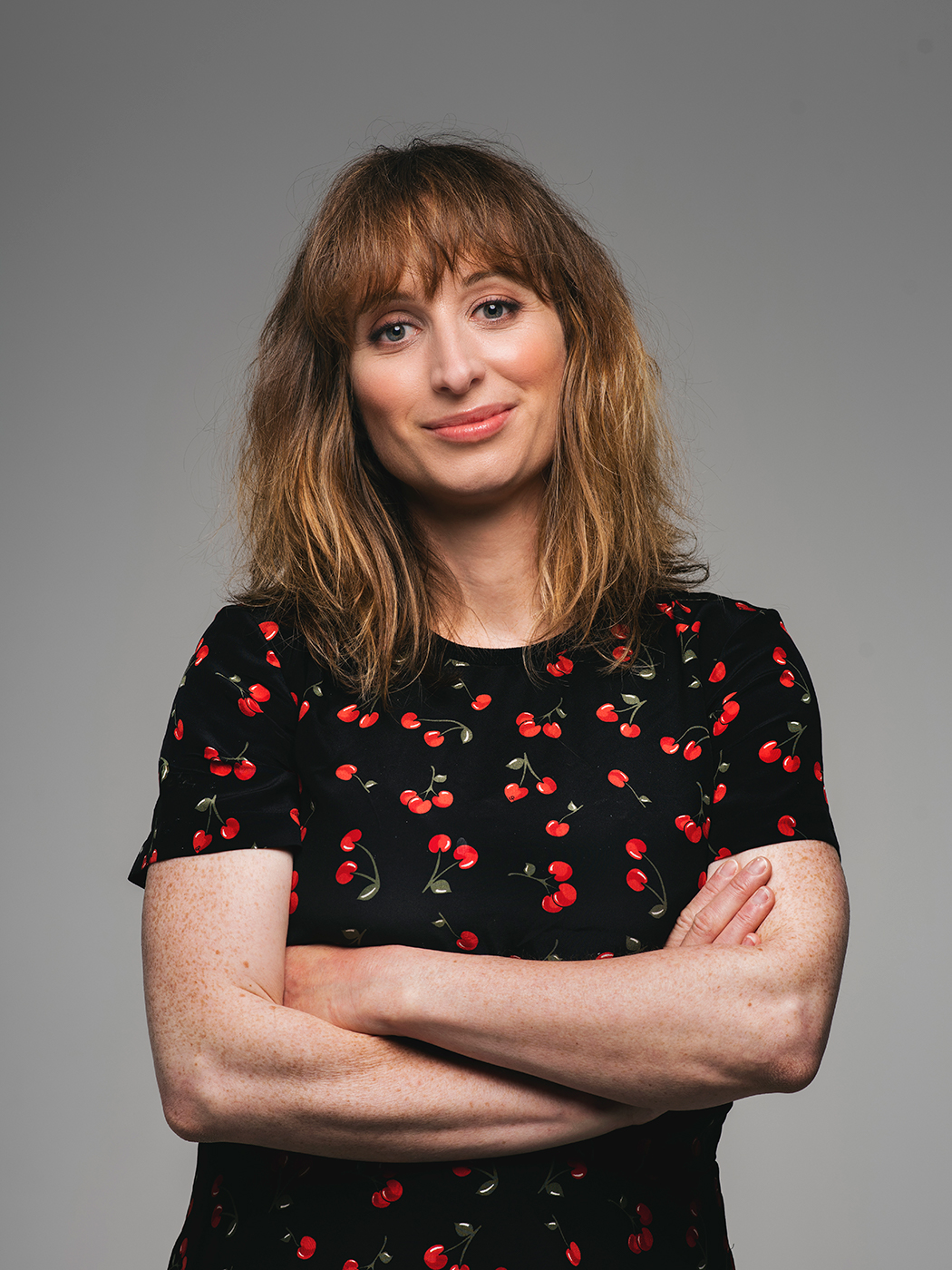 “I think Martin guitars are amazing. I’ve always wanted a 12-string, I’ve played other people’s but never owned one. If I could have like a dream guitar designed, somehow it would be one that could be a six or a 12-string, with a press of a button. It would definitely be designed by Martin, and I don’t think I want to go back to full size ever. My daughter’s posted loads of toys into my guitar, and even though I’ve taken the strings off, there are like two or three in there that are too big, I don’t know how she got them in, so I think it’d be really nice to have a new guitar anyway. Maybe it should just be the same guitar that I’ve got, but without toys in it!”

“The first thing I play is Secret Heart by Ron Sexsmith, but I play Feist’s version. Feist did a cover of it that’s very simple. Normally I just play on the top three strings. That’s always what I play first, and then I play one of my own songs straight after that. Even if I’m writing a song and have a deadline, I play that song. It’s weird, it’s like a ritual. I suppose it’s just warming up, essentially.” 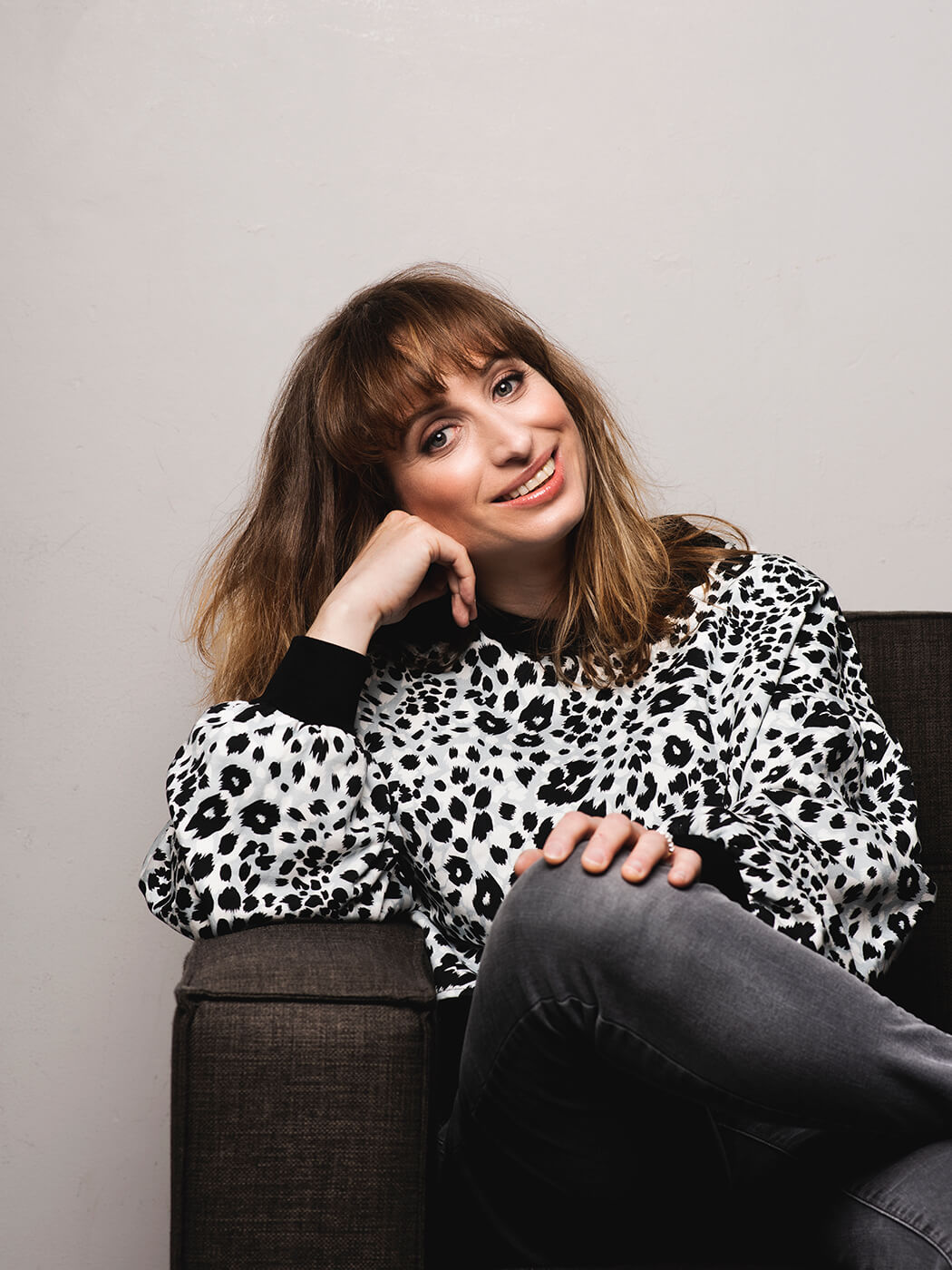 “When I’m writing a song, I think it’s really important not to have my phone in the room and not have any distractions. It’s really good just to have like five or six hours with nothing going on, and kind of being alone to do it. And I don’t normally take that amount of time to do it. I think it’s really important to be able to mess about first and see what comes out, maybe do a little riff, change it a bit and not have to worry that you’ve got to go and meet someone at the pub in two hours.

“Also, someone once told me you should always play a guitar first it to work out. I know that sounds a bit obvious, but I think sometimes people get quite bewitched and don’t play them, just buy them, or don’t play them for long enough. It’s a bit like buying a pair of jeans, you need to spend five minutes playing it and see how it really feels and see if you get a bond with it.”

“I was in quite a lot of bands when I was growing up and was in a band called MicroFish, we only ever really did about three gigs. At our first gig, which was in a village in Belper in Derbyshire, people hated us so much they were throwing full cans of beer and lit fags. I was only about 15! My mum had given me a lift there and when I got back in the car she asked, ‘How’d it go?’ I just said ‘Yeah, it was great,’ but really thinking, ‘Oh my God’.”

“It’s weird, isn’t it? Because I feel like I’ve got to have quite an instinctive response to music, and I don’t feel guilty about listening [to music]. I love Queen and for some people that might be a guilty pleasure. I don’t know why Queen is sometimes seen as slightly uncool. I like Safety Dance by Men Without Hats. I suppose that’s a bit of a guilty pleasure. I think it’s their only hit. It’s a really odd song!” 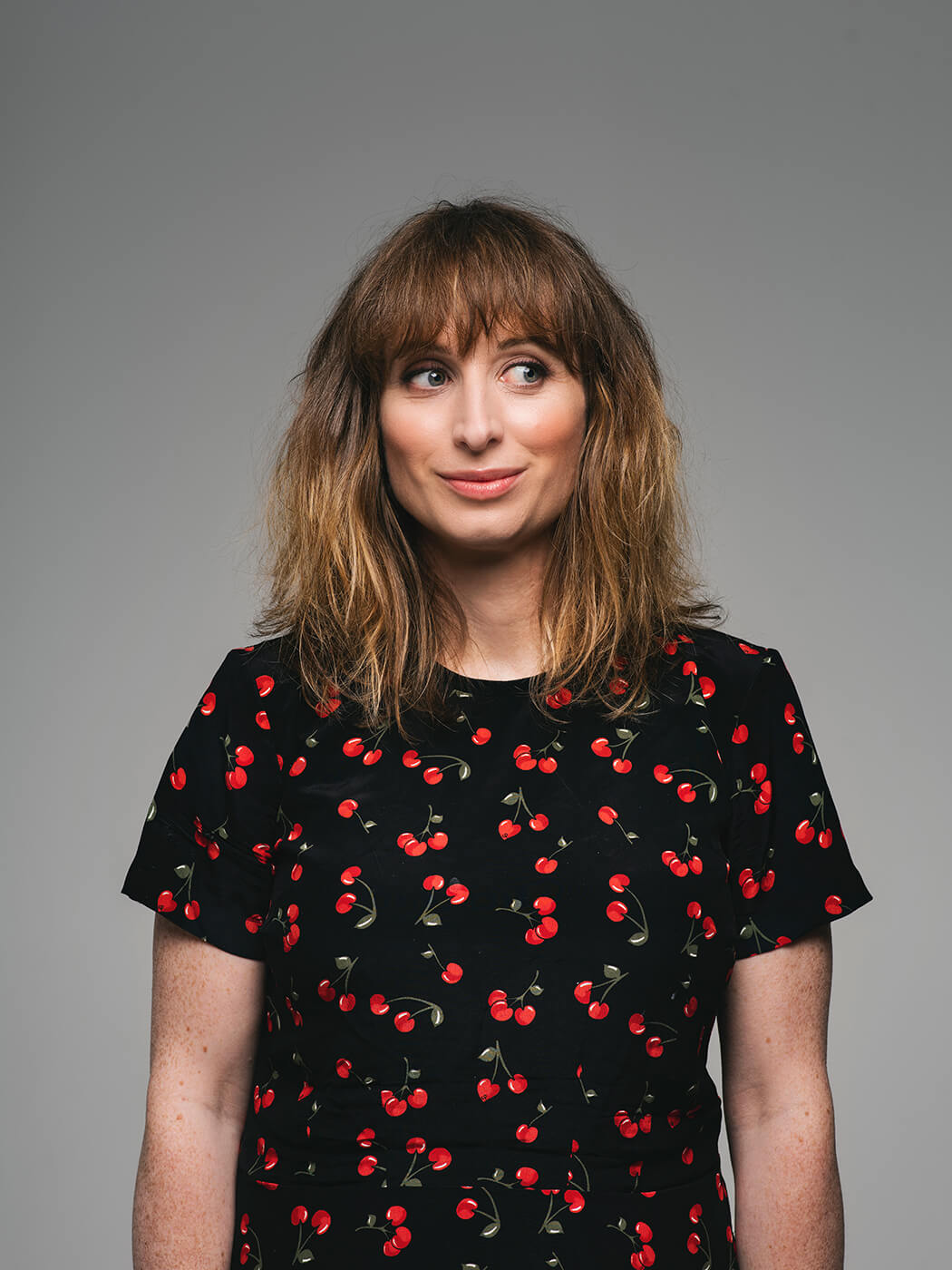 “I absolutely love Frank Zappa. I feel so sad that I didn’t ever see him live. I went to Amsterdam once and saw some of the Mothers of Invention, and some of the musicians perform Zappa songs and it was amazing. I wish I could have seen him live and I would have been happy for it to be at the gig where people were throwing full cans of beer and lit fags. He covered so many different genres, I sometimes feel like he was too good, and people don’t know how to categorise him.”

“I think it would be beers. I was gonna say knitting because I love knitting and I don’t get to do it enough. So maybe wool and lager.”

“My partner listens to a lot of Bert Jansch and I think he’s amazing. I’d love to be able to play in that style and that beautifully.”