The Black Stone Cherry bassist shares his knowledge and helps you rock harder!

1. Find the right bass for you

This is first and foremost. Always remember, the instrument you play should be an extension of both who you are and how you feel you should sound. You have options of brand, style, colour, wood types, neck scale and size, hardware, etc. Many of these options will dictate how the bass feels in your hand. For example: I typically prefer a burst finish because I love a classic-looking instrument.

A Rosewood fretboard and satin neck are important to me because it feels faster and softer to the touch. I can dig in better this way. I started as a P-Bass player and eventually fell in love with the EMG humbuckers. Now I play Dean Hillsboro Singles and have recently aided in the development of the new Dean Paramount bass. The Hillsboro Single is a single-humbucker model similar to a StingRay or Sterling. The Paramount comes with traditional P-Bass pickup configuration or, my favourite, the PJ setup, also known as the P-Bass Deluxe setup.

2. Set an achievable rehearsal schedule for yourself

It’s important to rehearse as often as possible, but it’s also important to be able to keep up with it. You definitely don’t want to tell yourself “I’m going to rehearse from 8am to 9.30am every day of the week”, when you know you have school or work during that time most days, if not every day.

My suggestion starting out is two to three days per week for no more than one hour. Any more than that and you’ll find yourself falling out of love with your new craft (however, take advantage of inspiration to pick up an extra hour here and there). The goal here is to learn as much as possible and retain the knowledge you gain. Here’s an example schedule for a three-day rehearsal week…

Friday: review what you’ve learned and apply it to a song. It doesn’t matter if it’s a cover or an original tune, it’s your choice.

3. Warm up with a comfortable routine

You should find a warm-up that has you utilising the entire neck. Begin slowly and then speed up as your warm-up goes on. I use the circle of fifths. Scales, both major and minor, are your doorway to understanding where you can go as a bass player.

The circle of fifths will have you playing scales all over the neck before you know it, and it’s an excellent exercise for your hands. Note* Always try to use your fingers the right way. Starting at the third fret should run one finger per fret: 3-4-5-6 with fingers 1-2-3-4.

You should have a finger available for four frets at a time, with your thumb being the support behind the neck. 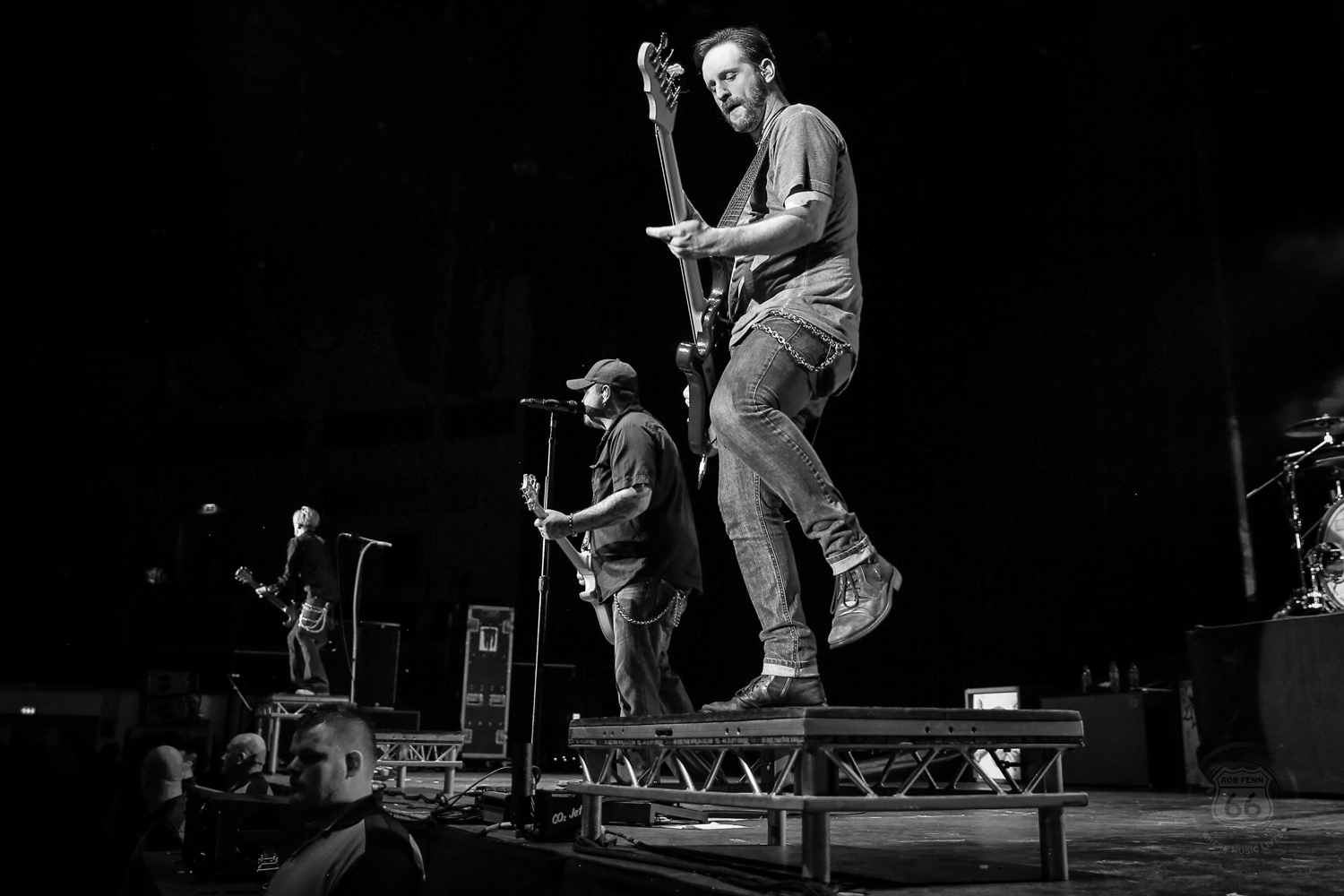 4. Listen to your influences and then listen to theirs

So many times, I’ve seen kids playing cover songs of the latest tune out by the cool trendy band. I mean, if you just want to play in college and then sell your gear off after, that’s cool too. However, if you want to really learn about your craft then it’s time to crack open the history books kids. If you love Metallica, learn Metallica… then learn Diamond Head.

Every band has influences. The way you achieve an original sound that has elements of your favourite artists or bands is by digging deeper into them and finding out what they listened to and so on. At the end of the day, your roots are all you have. Stick your hands in the dirt and hold on to them for dear life.

Learning or ‘covering’ a song is one of the greatest compliments you could ever pay to an artist. For me, I’m even more flattered when someone finds a way to recreate it and not just copy it. That shows me that they loved it enough to put their own energy into it and became a part of the song. My band has covered many songs over the last decade and we always try to put our own spin on it. You have to own it and make it yours if you want the listener to buy into it the way you have.

6. It’s never too soon OR too late

It’s never a bad time to start learning how to play music. I’ve given lessons to three-year-olds and 50-year-olds. There is absolutely NO SHAME in learning how to play later in life. At the same time, the experience of being around someone that is playing music is irreplaceable for a small child. It can truly shape their lives and improve cognitive abilities. Even simple things, like playing classical music

for your child when they lay down to sleep at night can improve their learning abilities as well as temperament. Just look at the works music therapy has accomplished. The same can be said for songwriting. Who is going to get hurt if you try writing your own music? Give it a try! 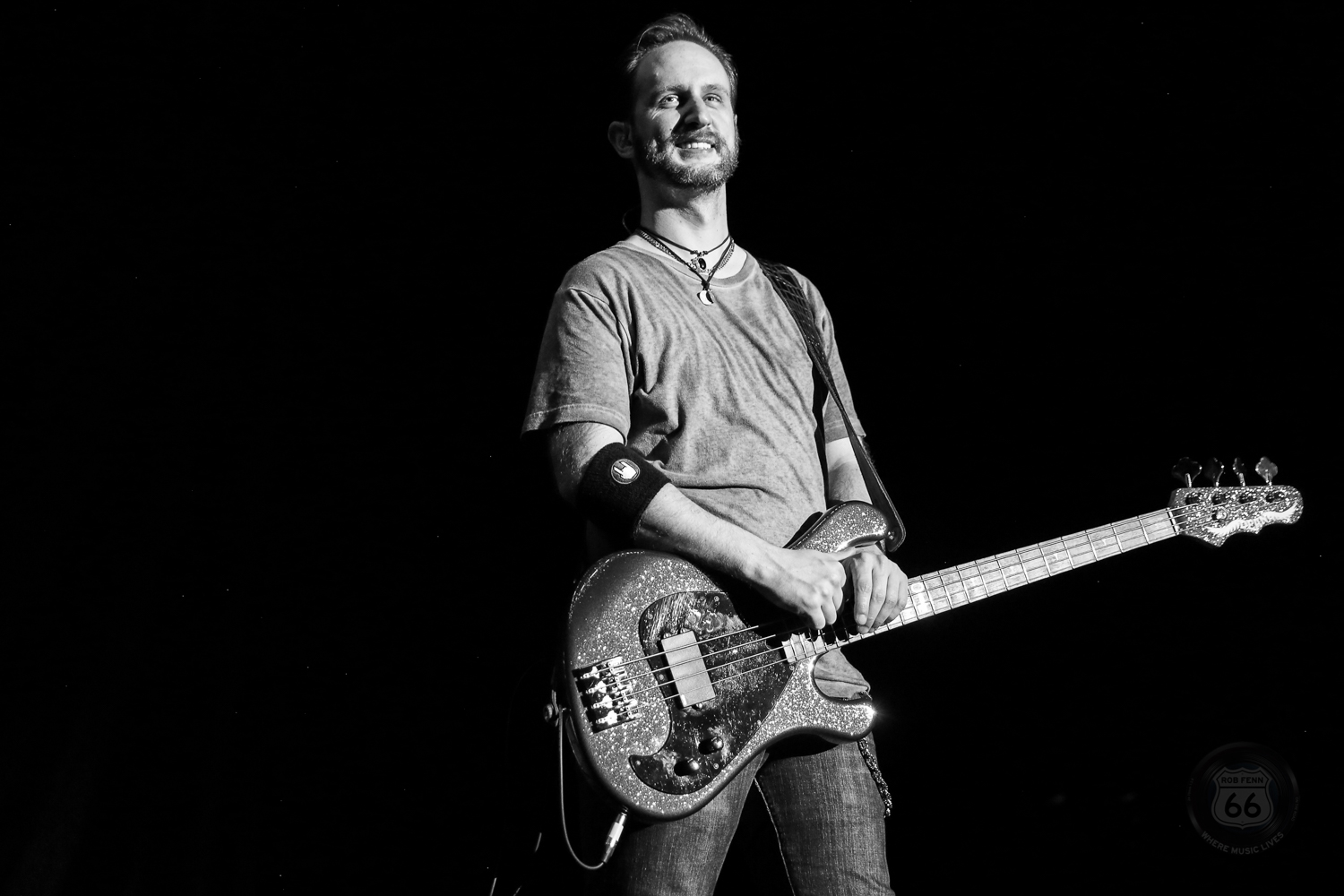 As you’re learning other people’s music, try to pay attention for things like song structure and the hook. There has to be something that intrigued you to want to learn the song in the first place. Usually, that would be considered the hook. Song structure is a whole other thing altogether.

That’s the order the song is set up in. Intro, verse, pre-chorus, chorus, re-intro, etc… is the usual setup for a song. However, in pop music these days, the songs often start with the chorus to get straight into the main hook in the song in an attempt to grab the listener immediately. Metal and even some rock music typically tries a more musical approach. Lyrics are prevalent but the hook may actually be found in the riff.

Don’t just start playing music with any group of players. Make sure you all make sense together. If you have the luxury of starting a band with your best friends in the world, like I did, then fantastic!! That’s usually not the case, though, so don’t get discouraged. The biggest thing is making sure your musical influences are similar but still different.

If everyone has the same favourite band, say Aerosmith, you’re probably going to sound too much like Aerosmith. At the same time, though, if half the band is into metal and the other half is into pop, it’s probably not going to make much sense or be an easy road for the group.

Originality is key. We all borrow from other songs and artists these days, because with the sheer volume of songs out there it’s impossible not to. The thing about it is you have to find a way to make it new, fresh and different.

9. Make sure you’re the glue

As a bass player, you have a job to do. You’re the glue that makes the drums and guitars stick together. It’s more important for you to be in perfect time than it is for the drummer. Drummers tend to lay a little ahead or behind the beat. When they do that, it’s your job to hold down the fort. You can choose to move with them for an even more dramatic change or stay firm on the beat to keep things from falling apart.

It all just depends on the timing and tempo your guitar players have. The way I ensure my tempo and timing are together is by ALWAYS rehearsing with a metronome. There are tons of apps out there for your smart phone that have options for different percussive sounds, rhythms, etc. I personally use GarageBand on my iPhone because I can choose to create my own beat or just use the magic drummer.

The music business is just what it says, a business. In fact, it’s by far the most cut-throat, convoluted, bewildering business a person could ever become involved with! You think watching the news is political? Wait until you try to get your brand-new song on the radio. Now, that’s political!

The reason why I’m stressing all of this is not to discourage you – quite the opposite really. The point is you need to start educating yourself on the ins and outs of the industry. You should learn everything from album release timelines, marketing, publishing and songwriting royalties, contracts, etc.

The biggest red flag I can tell you to avoid right away are these simple words: 360 Deal. Long story short: 360 deals are what the record labels have come up with as a way to maintain the same cash flow they had before downloading came to light. It means three hundred and sixty degrees.

They will take, not modest amounts but large percentages of, touring income, merchandise, publishing and songwriting. EVERYTHING. There isn’t one way you make money that they will not have their fingers in. RUN AWAY FROM THAT.

Arm yourself with knowledge of the business and surround yourself with intelligent, trustworthy people. Your manager and business manager should be your best friends! One last tip on business: sign nothing without a trustworthy lawyer’s input. Small-time management deals can haunt you for life if you aren’t careful.

Black Stone Cherry’s new album Kentucky is out 1 April 2016. To pre-order the album and for more info visit: www.blackstonecherry.com

Check out the band’s latest music video, In Our Dreams, here: