The Muncie Girls bassist on becoming more comfortable with six strings, putting her experiences front and centre, and the importance of making music that’s relatable to diverse audiences. 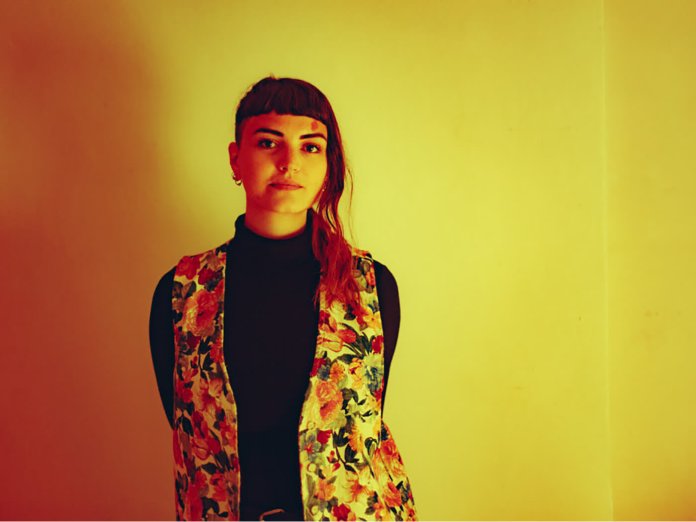 Lande Hekt wouldn’t call herself a role model. That would be weird. But she is someone whose words have become important to a good number of people. Across two albums and a slew of short-form releases with Muncie Girls, she has earned a rep as one of the most interesting, emotionally engaging writers in UK punk.

Her first solo full length, which follows up last year’s Gigantic Disappointment EP, relies on the trust found in that relationship between artist and listener. Going to Hell details Hekt’s experience of coming out as gay, and ranges from the all-consuming uncertainty of the opener Whiskey to golden hue of Winter Coat. All the while she attempts to foster a feeling of community for anyone who sees themself reflected back by the songs.

“That was in my head not just when I was writing, but when I was trying to push the theme on the record,” Hekt says. “I didn’t have anywhere near enough queer role models in bands that I listened to, and it had a negative impact in terms of my identity. Trying to put more queer music into the world is important to me, because you never know who might hear it. They don’t have to be young, it could be anyone who’s struggling with coming out or anything like that.”

She adds: “Things have begun to change in the past few years, which has also probably been important for me, to feel comfortable in talking about it in a scene that’s more welcoming. Ten years ago, it would have been a massive thing and would have alienated you as a band. Now, you can exist within multiple different scenes while also being gay, and not be singled out as ‘just a gay band’. I think it has changed, but I was definitely damaged by growing up in a heteronormative scene.”

Whiskey in the jar

Whiskey is an important moment. Its place at the top of the order isn’t an accident, and it lays the table both thematically and musically, finding Hekt stuck between stations in a personal sense while calling on the indie-rock-literate palette that she utilises throughout. “Is it meeting someone who’s not into bands? Is it weird that they still understand?” she sings during the chorus.

“I wanted to set the scene with that song because it is the truest one on there in terms of the theme of coming out as gay, and the one that grapples with the subject,” Hekt says. “With the last Muncie Girls album I put the song that scared me the most at the beginning. I think it’s a good rule of thumb. If you’re going to do something, commit to it. If I’d have been half-heartedly like, ‘This record’s kinda about coming out as gay but it’s kinda not…’ Then people would be like, ‘Okay…’ It makes more sense to put it at the top as something to be proud of.”

Going to Hell was recorded pre-lockdown in the Adelaide Hills with the Hard Aches’ Ben David following a tour of Australia. It is a solo record in every sense, with Hekt playing almost every note. “It’s Ben’s studio, so we weren’t restricted to times of the day and stuff like that,” she says. “We were able to get a little bit more down than maybe I would have recording in a commercial studio.

“We tracked a guide guitar and vocals and then I played drums along to that, tracked bass over it, then guitar, then vocals. It was pretty intense but also really rewarding because it’s 100 per cent creative control, and fucking around was really fun. It was a super immersive experience and I think we both just got a little bit creative with plugins and effects that we maybe wouldn’t normally have used.” 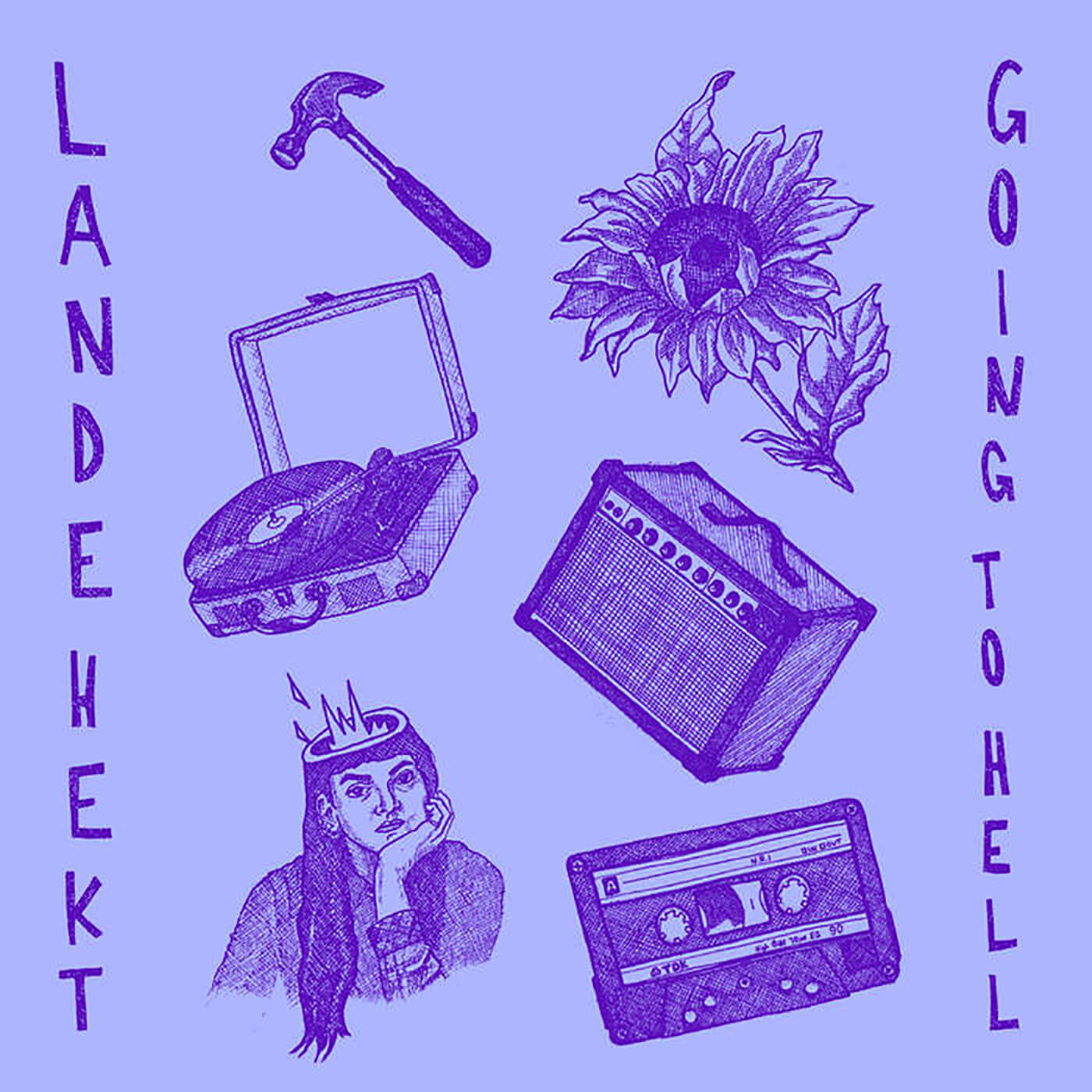 Chiefly, Hekt and David sought out a sound that felt honest. The record is a treasure trove of nods to her influences – from the Sundays’ gauzy guitar tones to the ringing jangle-pop riffs that light up December and Stranded – but it’s not artificial or forced. Gear-wise they wanted to maintain a level of unfussiness, generally pairing David’s road-worn Telecaster with a Twin Reverb, and tried to pull out atmospheric threads that had already been woven into the songs.

“We kept it super simple,” Hekt says. “One combo at a time, not going through three amps at the same time. We wanted a true sound for the guitars, with those obvious effects on top. It wasn’t a gear heavy record. We weren’t spending ages working through different heads.” She adds: “When I demo I tend to use a lot of reverb and delay. We did have a conscious decision of using a lot of slapback on the vocals, and we didn’t want any dry guitars on there.”

The Jenga-tower layering of Going to Hell is similarly drawn from Hekt’s increasing interest in intersecting guitar parts. Nominally the bassist in Muncie Girls, she has in recent years begun to play second guitar live to bring out that element of their sound. Here, those melodic feints and counter-punches are pushed front and centre as her vocals cut through the hustle and bustle.

“With Muncie Girls I write the songs on an acoustic and demo a second guitar in,” she says. “We then develop them into the parts they’ll become. I want to eventually play these songs with a full band, having two guitarists. I do like layering. As Muncie Girls have gone along we’ve written more prominent second guitar parts, so that’s in my mind as a typical four piece rock band setup where you can play around with differing melodies. It becomes more of a textural thing, and that’s probably built into me now through Muncie Girls.”

Going to Hell achieves its goals because of Hekt’s honesty and her way with a crunchy indie-punk hook. It just works, and in that balance it has the capacity to reach those who might need to hear it. “It does help to have people making music that’s relatable,” she observes.

Lande Hekt’s Going to Hell is out on 22 January through Get Better Records.