Luther Dickinson – Soundtrack of my Life 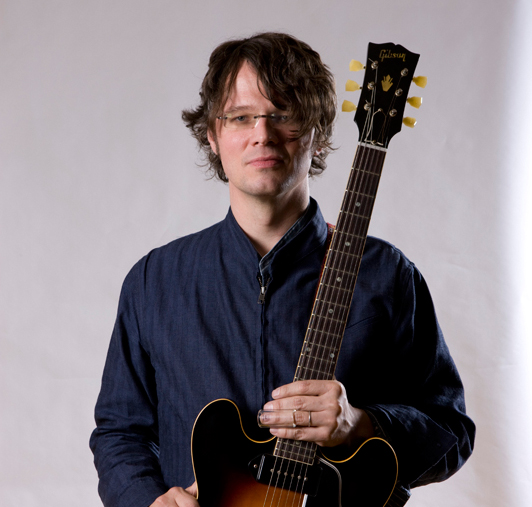 Luther Dickinson and his brother Cody were born into the fellowship of Memphis rock ’n’ roll. Their father, James, was a famed producer and piano player, whose band the Dixie Flyers backed the likes of Aretha Franklin, Albert Collins and The Tempters. ‘Jim’ became a producer, working with Big Star and Screamin’ Jay Hawkins and making 12 albums with Ry Cooder.

Luther – who has also played with The Black Crowes – is joined in North Mississippi Allstars by his brother Cody and bassist Chris Chew. In their latest project, The Word, the trio are augmented by pedal steel virtuoso Robert Randolph and keys man John Medeski. Luther describes them as “the world’s only psychedelic instrumental gospel rock ’n’ roll band”, and the band’s second album, Soul Food, is a feast of righteous grooves and blissed-out abandon. 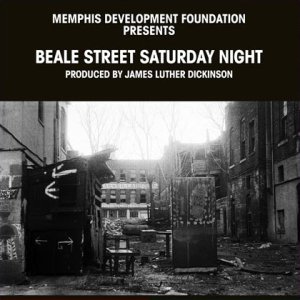 “BSSN is compiled and produced by my father, featuring Memphis musicians of the 70s, like Furry Lewis, who was like the godfather of the Memphis bohemia.
I remember this being recorded as a child. It also represents memories of family and friends playing music and my mom tuning my first guitar to an open chord while she and dad showed me how to strum.” 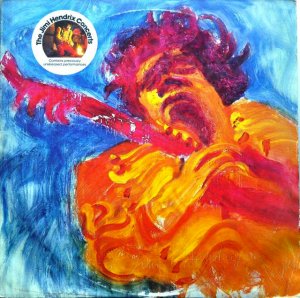 “My dad turned me on to this at a very young age and it remains a favourite. These are high-quality analogue recordings and it sounds beautiful. No one will ever touch Hendrix. I yield not to the temptation of emulating Jimi. His effortless use of feedback makes me think of demons trying to break through the hatch of hell. They are at his beck and call.” 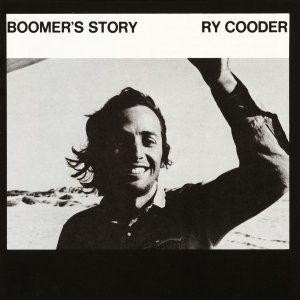 “My father played piano on and co-produced this folk-rock classic. Cooder, like Robert Johnson and Bob Dylan, uses the American folk oral tradition, taking traditional lyrics and melodies but rearranging the music to suit his guitar style. Because of this record, I assumed that open turnings, slide guitar and fingerpicking were the normal way to play.” 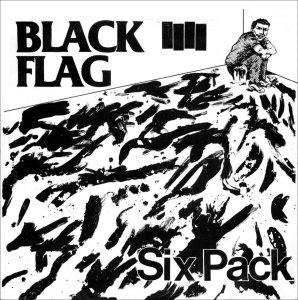 “At the age of 12, this sounded like music from my planet. I asked my dad to help me figure out how to play it. It was ‘What is this shit? This doesn’t make any sense!’ Amazing.
I found my own rock ’n’ roll that alienated my rock ’n’ roll father. We saw them perform, after which he said, ‘Oh, it’s Ornette Coleman meets Captain Beefheart.’ Whatever Dad!” 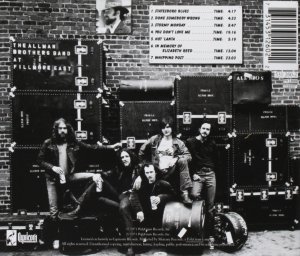 “My Dad had a DAT tape of the remastering of the 1991 release of this. That tape and the psychedelic drugs me and my friends were taking shaped my life. We also discovered Electric Ladyland at this crucial juncture. This period almost blew my mind. My brain reconfigured to guitar and the logic of melody.
I had found the electric church of rock ’n’ roll.” 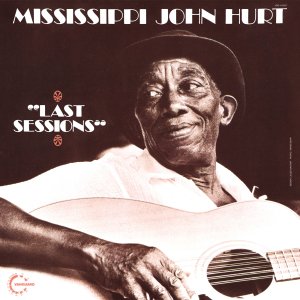 “Let The Mermaids Flirt With Me was the first John Hurt song I heard and fell in love with. Like Jimi Hendrix, he is totally unique. I love his melodic syncopated guitar style and playful repertoire. Studying Hurt and trying to play his style brought the epiphany of alternate bass thumb picking, opened up my world and changed my life.” 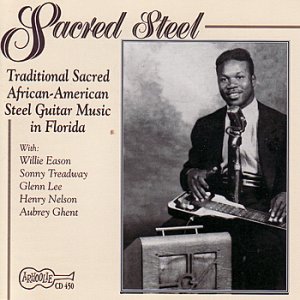 “This was the first Sacred Steel album on Arhoolie Records and it changed my life. It altered my reality. The second Sacred Steel record led me to make a friend in Robert Randolph, who taught me the different styles of slide and rhythm guitar from his church. Together, we play in The world’s only psychedelic instrumental gospel rock ’n’ roll band.” 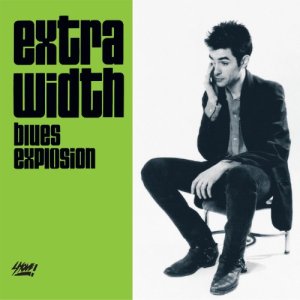 “Dad’s band Mud Boy And The Neutrons were part of a progression of garage blues punk that stretched from Alex Chilton to JSBX and The White Stripes. Extra Width was the zeitgeist punk blues record for me. We became friends as they rolled into Memphis, and they let us sleep on their floor when we came to NYC. Judah Bauer hired us for our first tour.” 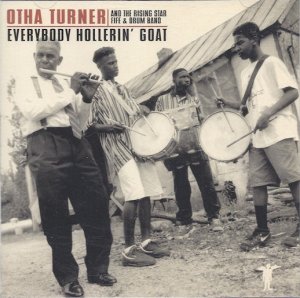 “Otha was a first- generation blues musician who blew melodies out of a handmade bamboo fife, accompanied by marching snare and bass drums – Mississippi picnic music. I produced his debut album, recorded outside at his farm, bringing Otha’s music and family band to the world. Rolling Stone placed ’Goat in the top 10 blues records of the 90s.”