“The place to start would be a thing I found Rusty Cooley came up with that he called his ‘legato workout‘. He came out with this DVD called Shred Guitar Manifesto and he starts it off with his legato warm-up workout.

“I stuck to that for a while to build up strength, and that slowly developed into what I’m doing now. It definitely helped me out a lot. During the workout, he used every single-finger combination of hammer-ons and pull-offs all the way up the neck.

“It was all about building strength for any combination of anything you could ever think of. So it’s really a strength and dexterity exercise. You slowly but surely translate that into real playing. It was really vital to me for developing my legato skills. It’s about repetition. Doing it over, over and over again.

“I did Rusty’s legato workout for eight months and I would take about an hour to do it. After a while, it becomes something you don’t have to do as much. You’ve got to get through it, though, even for six months. It’s really going to help you out. It helps you develop your strength in your left hand.” 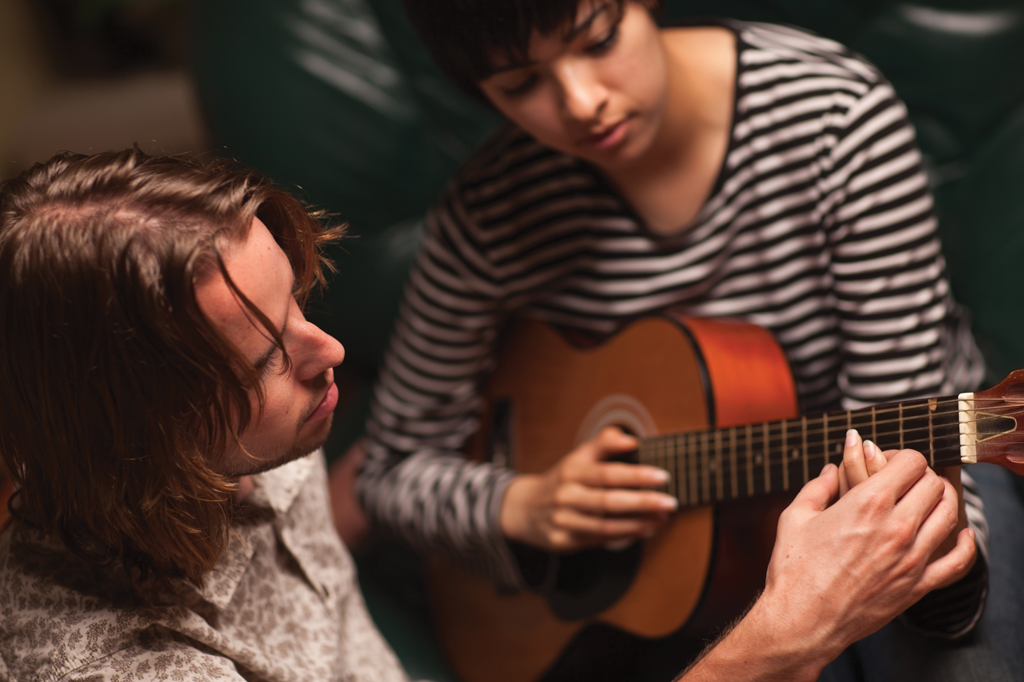 “I’m always working on new stuff. Right now, I am mostly working on developing my right hand more; using more of that country, double back beat, flatpicking-with-two-fingers approach. It’s a whole other world to dive into and I’ve had fun doing it.

“A lot of tone is in your fingers, but a lot comes from your right hand as well. I developed a lot of my sound by learning from the old-school speed metal down-picking, palm-muted type of rhythm stuff. The tone I would always go after from my rig would be what sounded best when I was palm-muting, downstroke chords.

“That was the essence of my tone. Strings can also have an effect. I use a combination of 11s on the bottom and 10s on the top – the lower I go in tuning, the bigger the strings. However, sometimes I feel if the strings are too big, you start losing some of the edge on your tone, so I try to make sure that doesn’t happen.

“Always be aware that the thicker your strings are, the rounder your sound is going to be,  so if you have thicker-gauge strings, you’ll have to play with your EQ to brighten up the sound a little bit.”

“I like to play to a real drum beat, so I’ll either find a drum loop or a song to play along with. Metronomes, to me, make you play a little stiffer. If you play along to a backing track or something like that, it’s more fun and more effective. It would drive me crazy just playing to a metronome for hours and hours. It’s definitely the better route.”

“I do a lot of playing throughout the day, so I’m pretty well warmed up by the time I go on stage because I’ve been messing around with guitars all day. For instance, I do guitar clinics before shows, and that keeps me sharp. I really enjoy doing them. But before I do a clinic, I’ll warm up by playing to some backing tracks.

“It’s the best way for me. It’s about getting into improvisation. I’ll pick random stuff out of my iTunes library and play along to whatever I stumble across and try to switch it up as much as possible, although it doesn’t always work.

“If I’m warming up and the chord changes are too fast, if it’s a little jazzy, I’ll skip to the next tune. I just focus on getting my feel right and not hurt my brain trying to follow complex chord changes. If it’s a warm-up, it’s a warm-up. If I’m trying to do some jazzier stuff, then I take my time.”

6. Get used to singing and playing together

“I’ve been doing it for so long now, it’s become second nature to me. But for a new player, my advice would be to start singing as early as possible. Being a songwriter is one of the most important things. I believe it’s more important than being a great guitar player, because you will always have a gig; you won’t have to look for songwriters to be in bands with. So, from the beginning, try to sing along with your playing. That way, when you have to play and sing at the same time, it shouldn’t be such a huge change for you.” 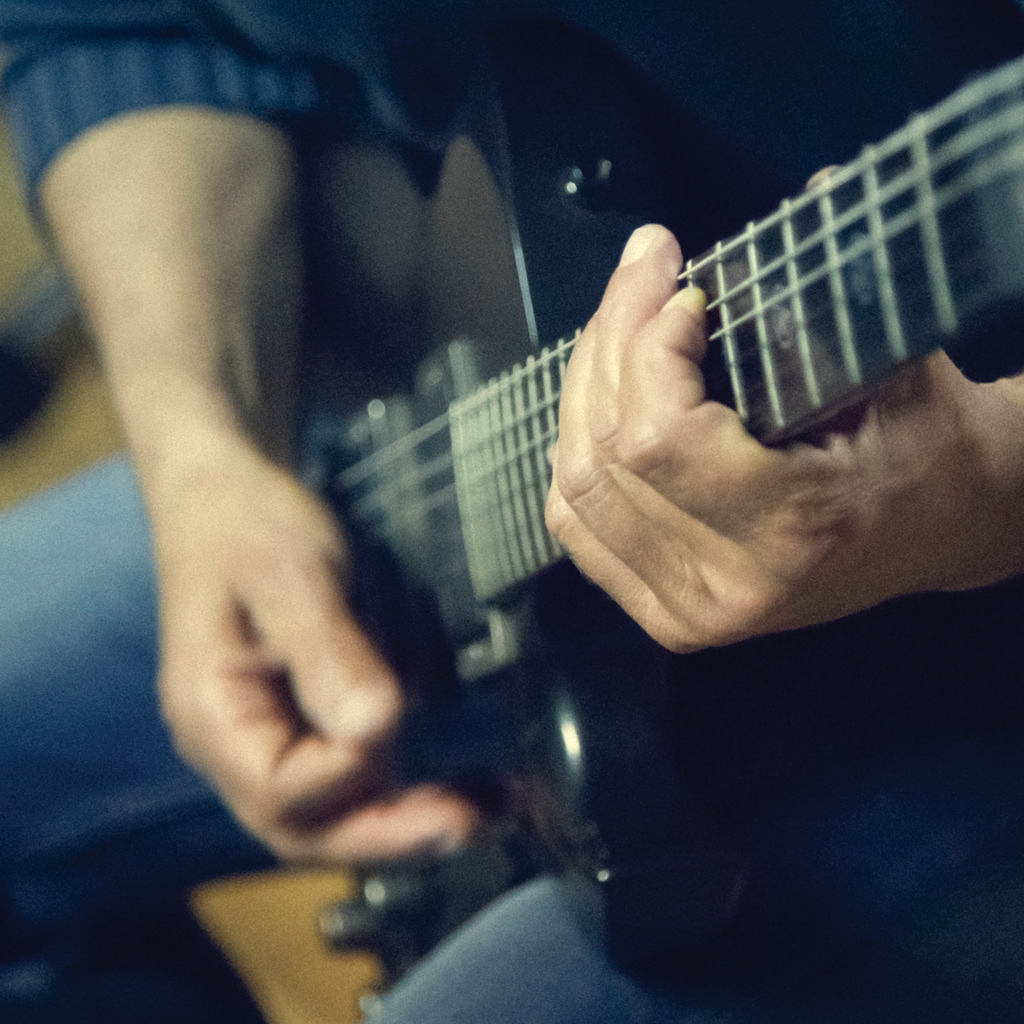 “I never took guitar lessons but I’ve met a lot of people who have, and I think it’s good advice to try out new teachers every year. You don’t want to become that teacher – you want to develop your own style. If you stick with the same teacher, you’ll end up sounding just like them.

“Even if you have a favourite guitar player and you’re trying to learn their licks, switch it up because you’ll start morphing into that player. I always jumped around. I loved speed metal, so a lot of the licks and tricks I learned had a lot to do with my right-hand playing. It wasn’t a conscious thing, it just happened, but I wanted to learn as many of my favourite songs as possible and they just happened to be by different players.”

“The biggest thing is to be patient. A lot of guitarists quit along the way, because they feel they’re not moving fast enough. I’ve had so many times when I thought I was a horrible player, but I’ve learned that if you stick with something and try, try and try, you’ll eventually get it. Having that patience is key. Be persistent, and know that you’re going to make some mistakes along the way.”

“I love messing around with the blues. It’s kinda the stuff I listen to when I’m trying to learn new licks and tricks. When I try to find a different style of playing, that’s the best route because I’ve already hunted down all the heavy metal, shred kinda guys, now it’s time to diversify. I love Derek Trucks, Joe Bonamassa, Warren Haynes – that kind of school. They’re fantastic.”

“Even today, if I’m trying to learn passages of solos, it’s sometimes good to use a looping device. The best ones are the ones with an external mic, where you can record audio from a TV. It’s one thing to learn a solo from a CD, but you have to have a really good ear to pick out whether a note is being played on a G or a D string.

“It takes a while to develop that skill, but if you have a device on which you can record and loop, you can watch and have the audio so you can see it and hear each section and really hone in on what people are playing. I think it makes a big difference. You can see the position on the neck where they’re playing by watching the video and you can hear the audio for the minutia.” 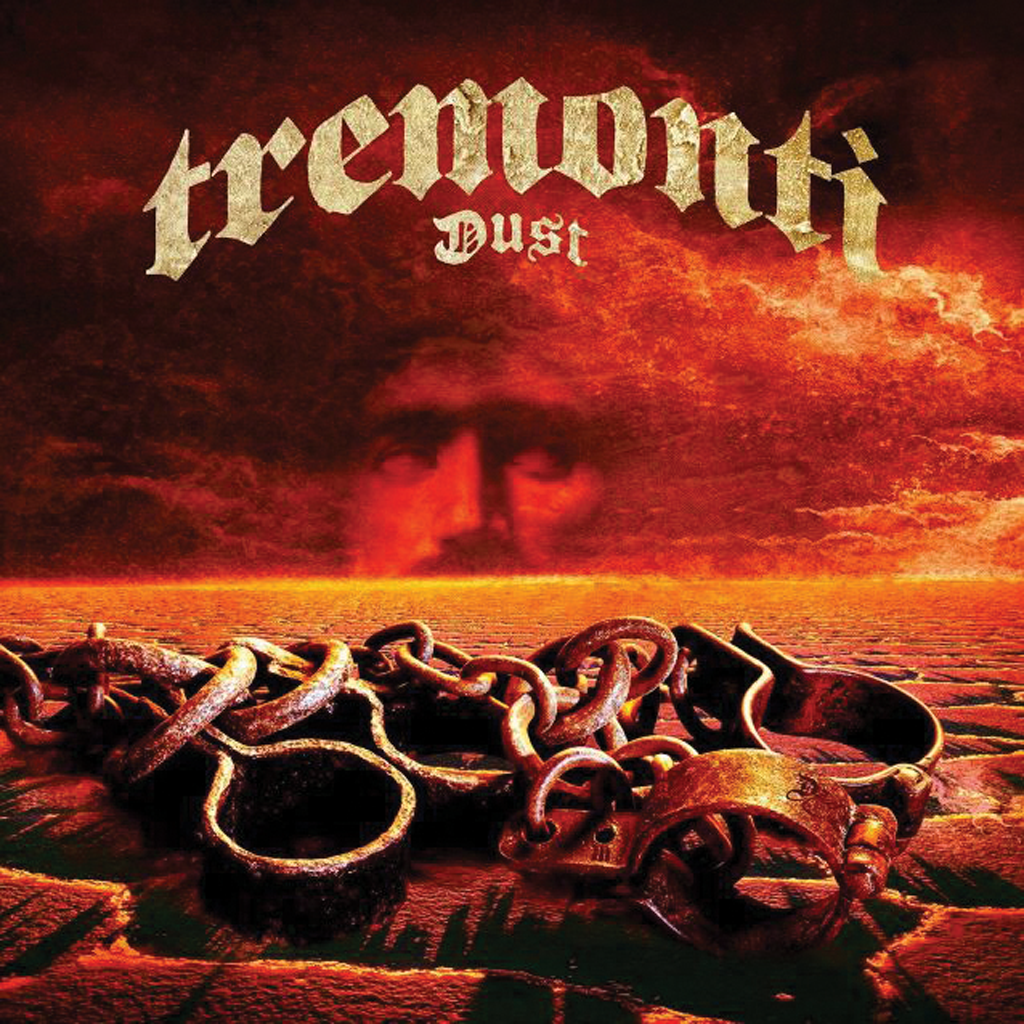