The late, great Gary Moore might have been better known for his electric guitar playing, but the Northern Irish blues icon knew his way around an acoustic, too – and in the mid-90s, his go-to was this O22 from George Lowden. 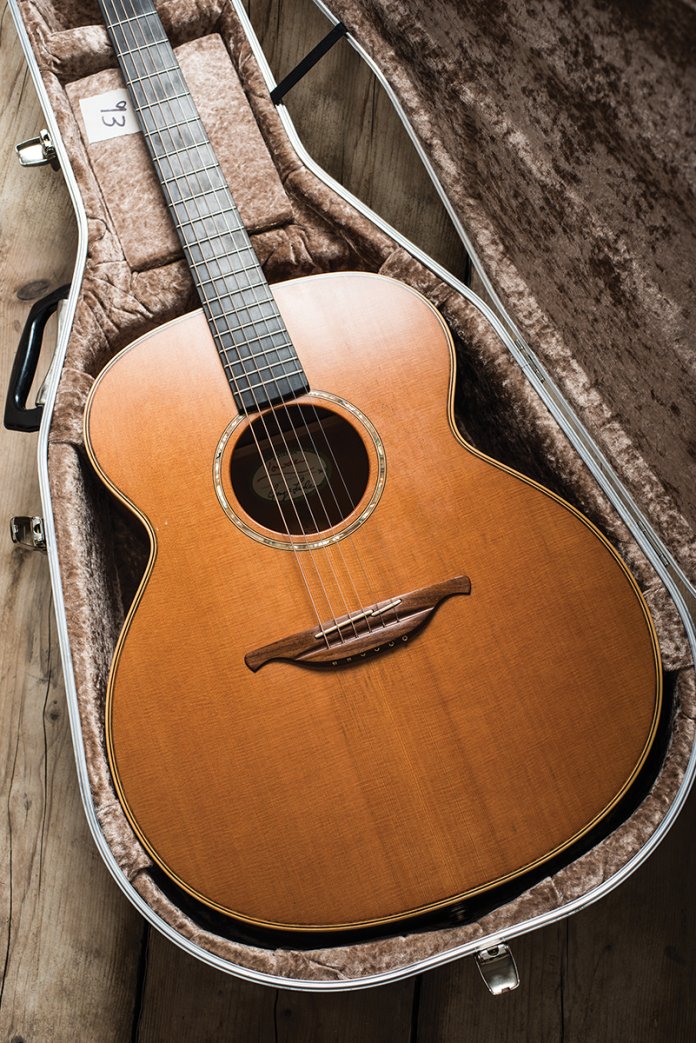 “The O22 was ordered by Gary in 1992 – it has a shallow neck carve, hence the ‘Custom’ designation,” Lowden’s Alastair Simpson tells us. “This kept it closer in feel to the electric necks he would have been used to. Gary grew up in Belfast less than 20 minutes away from George’s workshop at the time.” 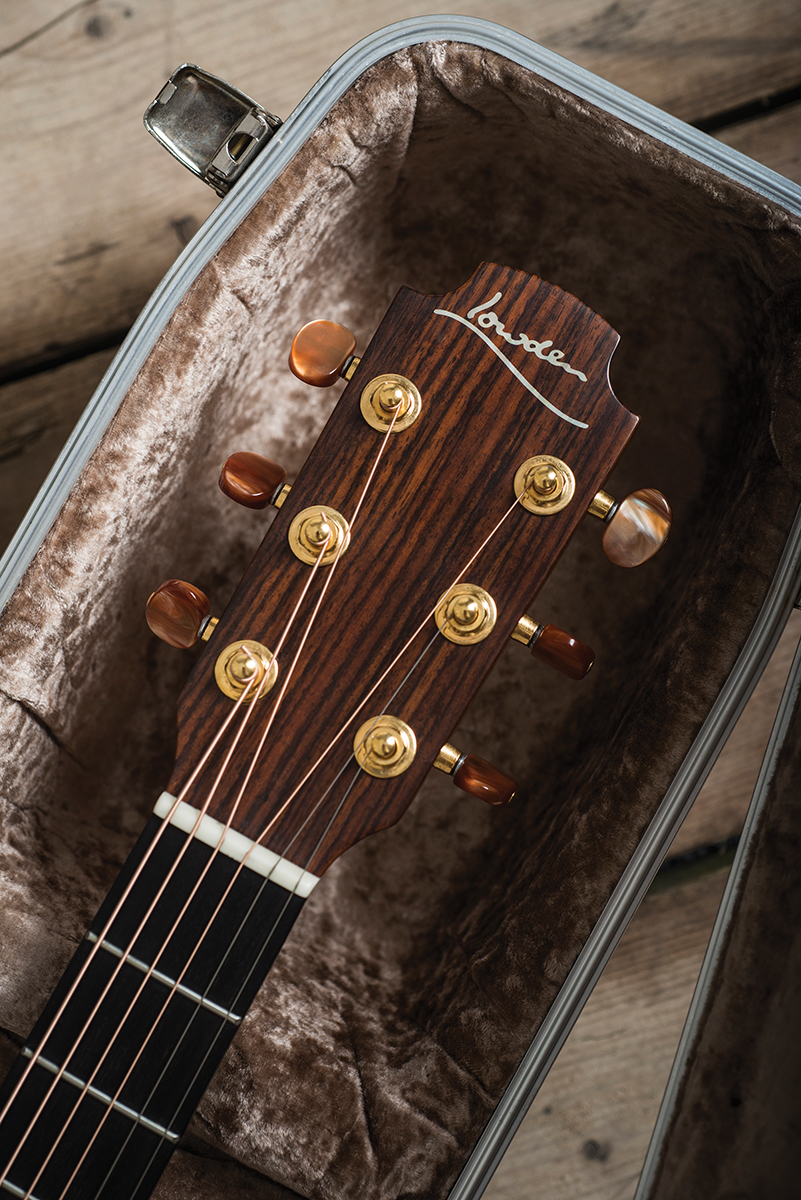 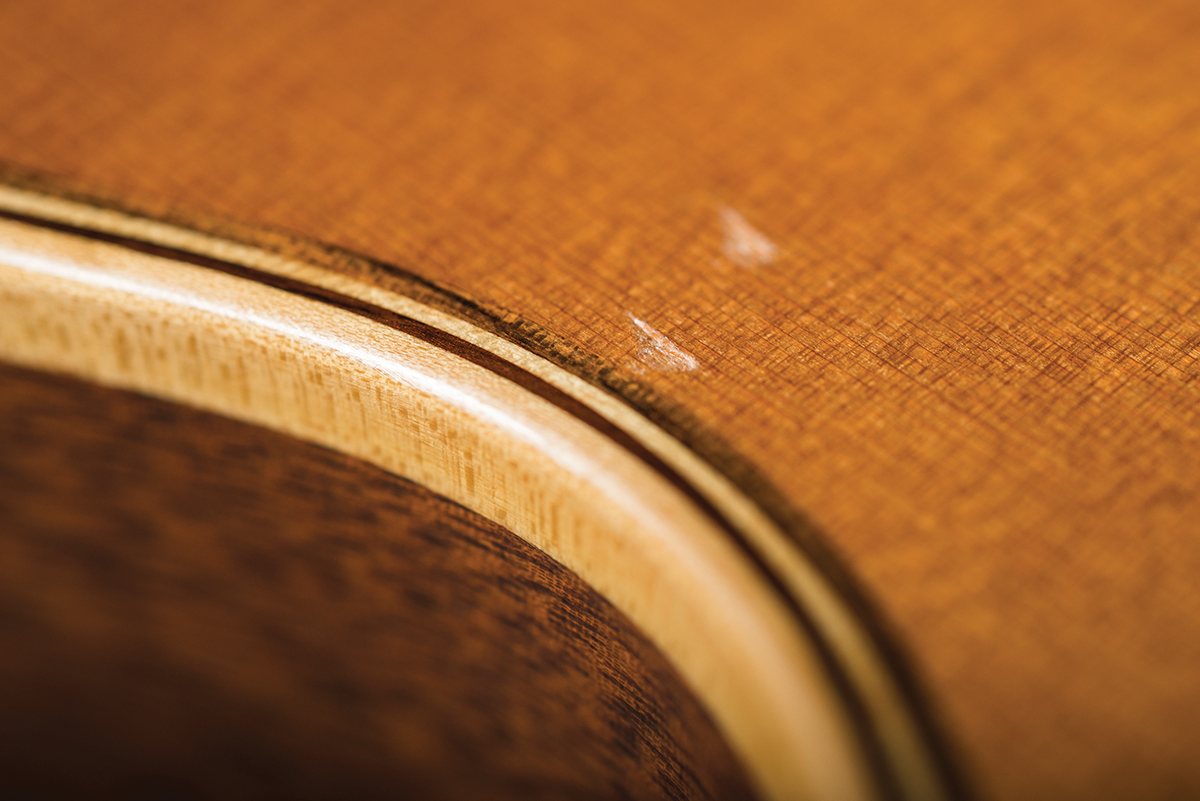 Moore used the red cedar-topped guitar on Bruce-Baker-Moore’s Around The Next Dream album from 1994, and it was seen in the video for the single, Where In The World. It can also be heard at the start of Gary’s Blues For Greeny live concert film. 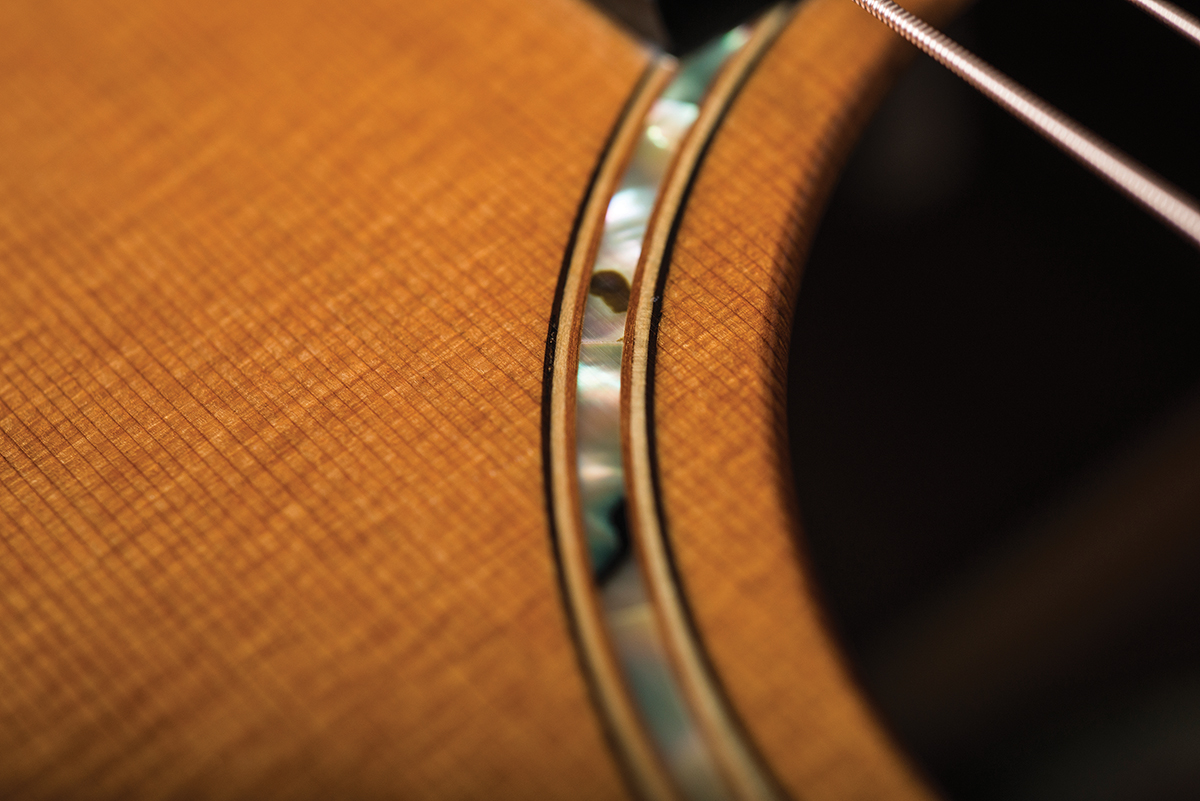 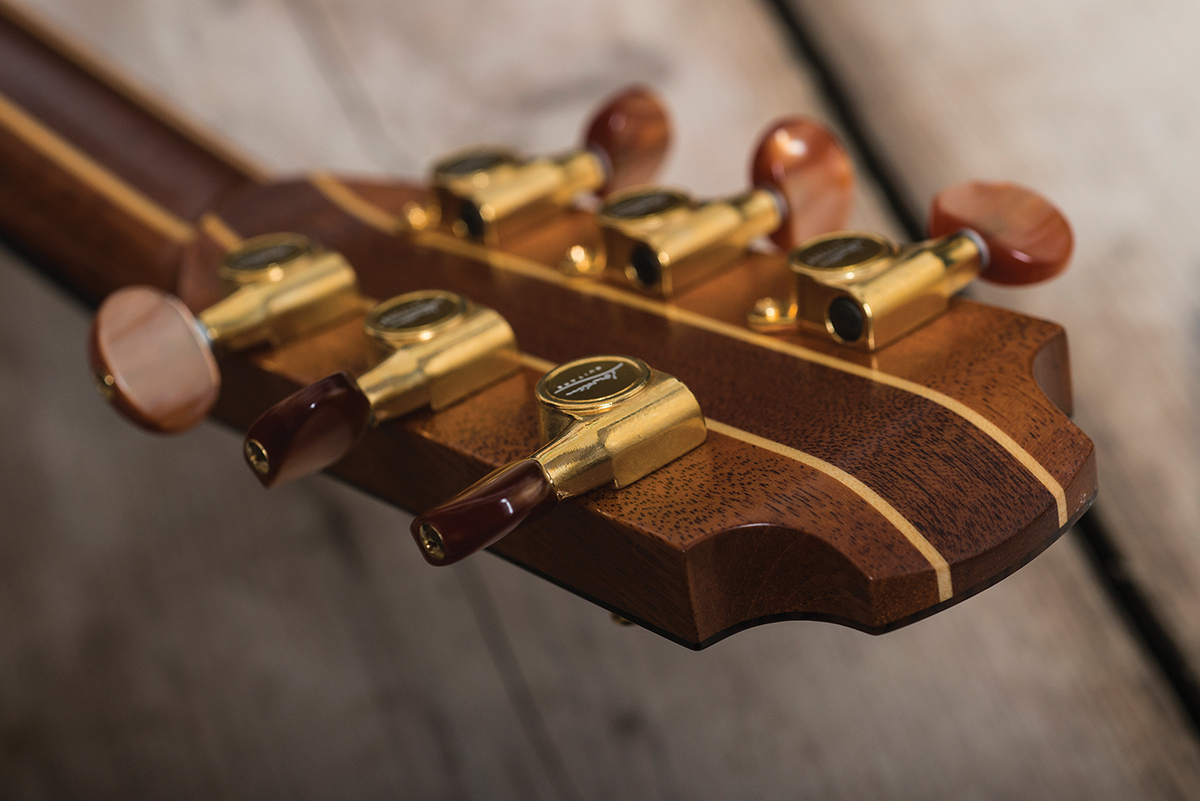 Moore passed away in 2011, but when the O22 came up for auction in June 2017, Alastair knew he wanted it to come back to Lowden. “I’m always on the look out for interesting pieces that played a part in Lowden history,” he explains. “I’ve spoken with Gary’s son, Jack, who was delighted that his dad’s guitar was coming home, so to speak. 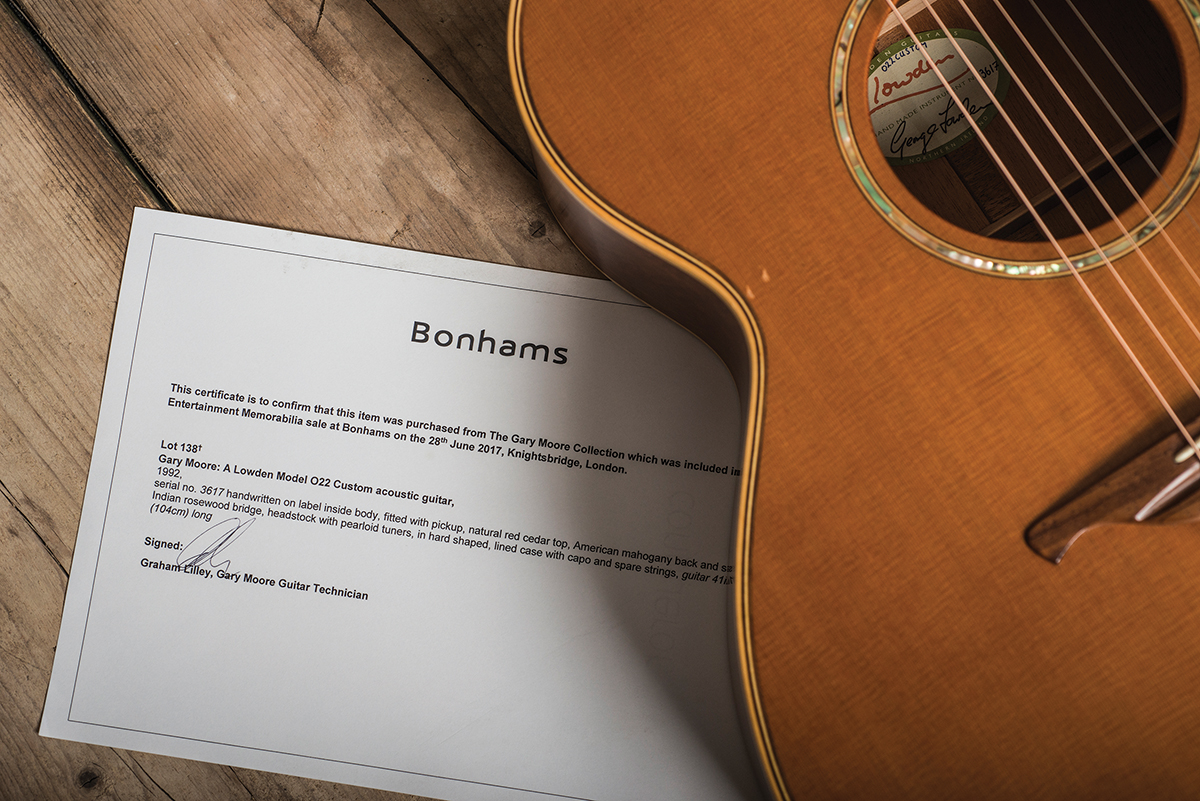 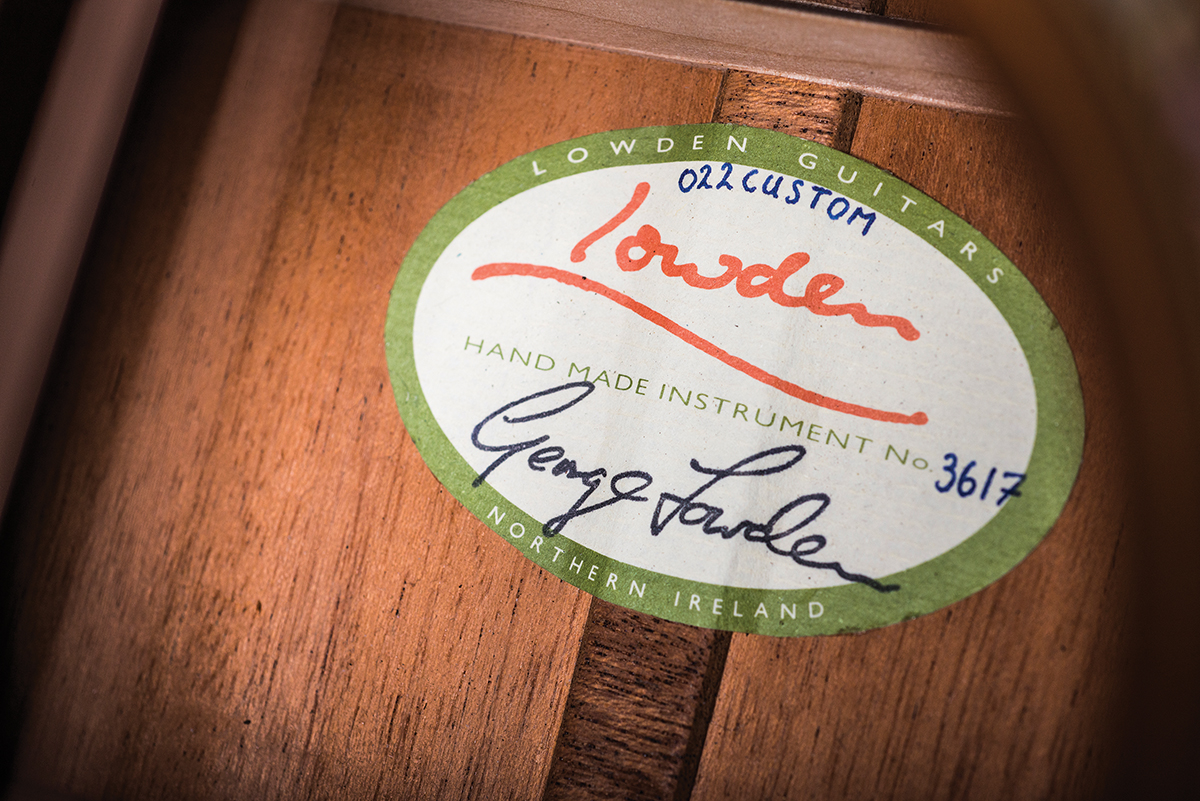 “It’s in remarkable condition. The case still had Gary’s spare strings and old capo inside the pocket, and our craftsmen were queuing up to get their hands on this piece of Lowden history.”