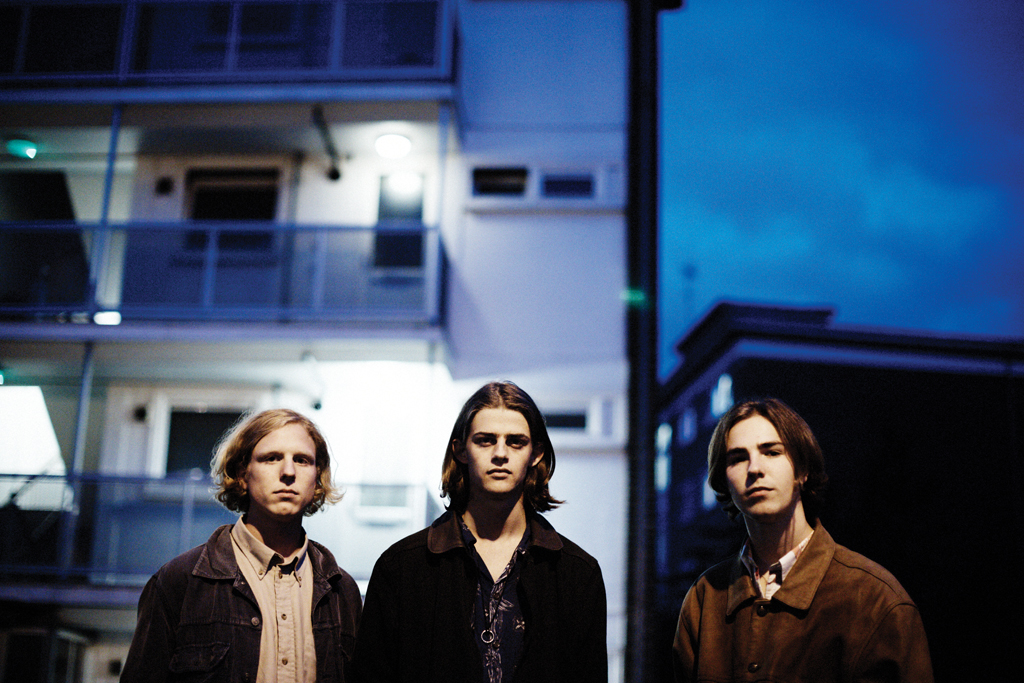 Hampshire’s Blaenavon have wasted little time in making an impression. All three members are only 20, but the band have been turning heads in the US and Europe, landing high-profile festival bookings and support slots with the likes of Foals and Bloc Party, while recording a debut album that looks set to further up the ante.

The band, who initially formed to play a school talent show, were only 15 and still studying for their GCSEs when they signed to the Transgressive label, and have since gone on to become one of the most talked about emerging indie acts in the UK, with slots at this summer’s Latitude and Reading & Leeds festivals in the diary.

Lead track from 2015’s Miss World EP, Hell Is My Head caught G&B‘s ears with its soaring dynamics, sweet, shimmering Strat rhythm guitar part and euphoric, angular leadlines. They’ve impressed BBC Radio 1 DJ Zane Lowe too – he asked for the band’s permission to play I Will Be The World, the lead single from their forthcoming new album, before it was mixed and mastered after seeing them perform at the SXSW Festival in Austin, Texas. The song has huge atmospherics, a menacing bassline and some haunting volume fades from guitarist/vocalist Ben Gregory’s Strat. Fans of At The Drive-In, Idlewild and Blaenavon’s label-mates Foals are highly likely to dig it.

Having played together for six years, the band’s music has inevitably gained in maturity, as bassist Frank Wright, who started out as a drummer,  reflects: “We’ve definitely evolved over the time, as our music tastes have changed and we’ve got better at saying what we want to say. I listen to loads of different jazz and world music, Ben is really into singer-songwriters like Elliott Smith and 70s bands like Television and The Electric Prunes, and Harris [McMillan, drummer] is the biggest Radiohead fan I know. We try to make it as eclectic as possible. We try to keep it super-dynamic, and it’s very vivid because of the way we approach it.”

The album sessions, marshalled by Grammy-nominated producer Jim Abbiss – whose CV includes work with Arctic Monkeys, Adele and Bjork – proved initially daunting: “We finished recording at the end of January, and it’s just finished being mixed. We’re really happy with the end result,” says Wright. “I was a bit nervous when we went in to start because the producer was a bit daunting and we didn’t quite get on with him, but after a couple of days we got on really well. He’s obviously got a lot of experience in taking young bands and helping them realise their musical vision.”

The band’s live shows, characterised by their high-octane feel, have seen them build an enthusiastic following across Europe, and they return to the continent for a headline tour later this year. “We’ve played in Europe quite a bit in the past – in 2013 and 2014, we did a lot of gigs in Germany, France, Luxembourg, Switzerland and Poland,” says Wright. “There was a time in our career when we did very well in Europe so we went there more than we played in the UK. Hopefully, those people won’t have forgotten about us.”

Blaenavon won’t be compromising the frenetic feel of those live shows in order to adapt to larger festival stages. “We play even the smallest of gigs in a stadium-rock way,” laughs Wright, “so I’m not sure we’ll change our approach. We’ve never been to Latitude, but we’ve heard it’s an amazing  festival. We just give it our all every time.” 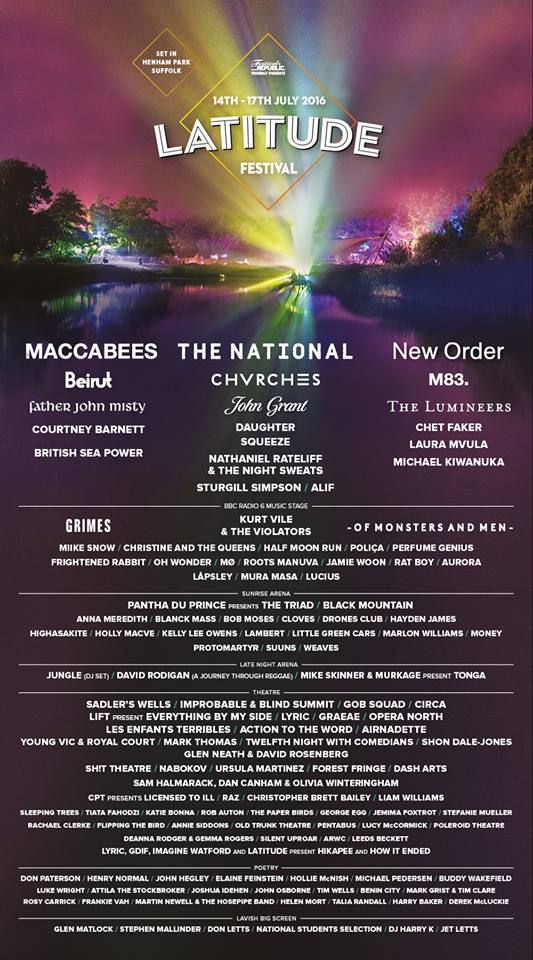