Kansas troubadour with the Singing Saw…

A pair of tranquil American locations shaped the recording of Kansas-born singer-songwriter Kevin Morby’s new album The Singing Saw. The record was written in the rural confines of Mt Washington, overlooking the sprawlng metropolis of LA and recorded at The Isokon, a remote studio hidden away among the trees in Woodstock, New York – an area indelibly associated with Bob Dylan.

Dylan’s influence, and to a lesser degree that of The Velvet Underground, is writ large across Morby’s third full-length release since going solo after spells in American bands Woods and The Babies. It’s a work of intelligent songwriting that covers Americana, folk and lo-fi rock. The artful arrangements are scattered with guest appearances on brass, strings and even the instrument that  gave the album its name – a saw played with a bow to haunting effect by John Andrews of Boston psychedelic band Quilt.

“I was in Woods for five years and The Babies for just as long and it got complicated being in two bands the more succesful each band got,” says Morby. “The tour schedules were pretty crazy. I took everything I learned from being in both those bands and applied it to going solo.

“Mt Washington was the first time I’d had a lot of privacy and space to myself, and that really helped to shape the record. Woodstock was great; we didn’t spend too much time in the town because we were busy recording. The guy who owns the place has an A frame cabin house, and he’s turned the top floor into a recording studio. We’d sleep there and not leave all day and there were no other houses around for miles, so it was really peaceaful and beautiful.” 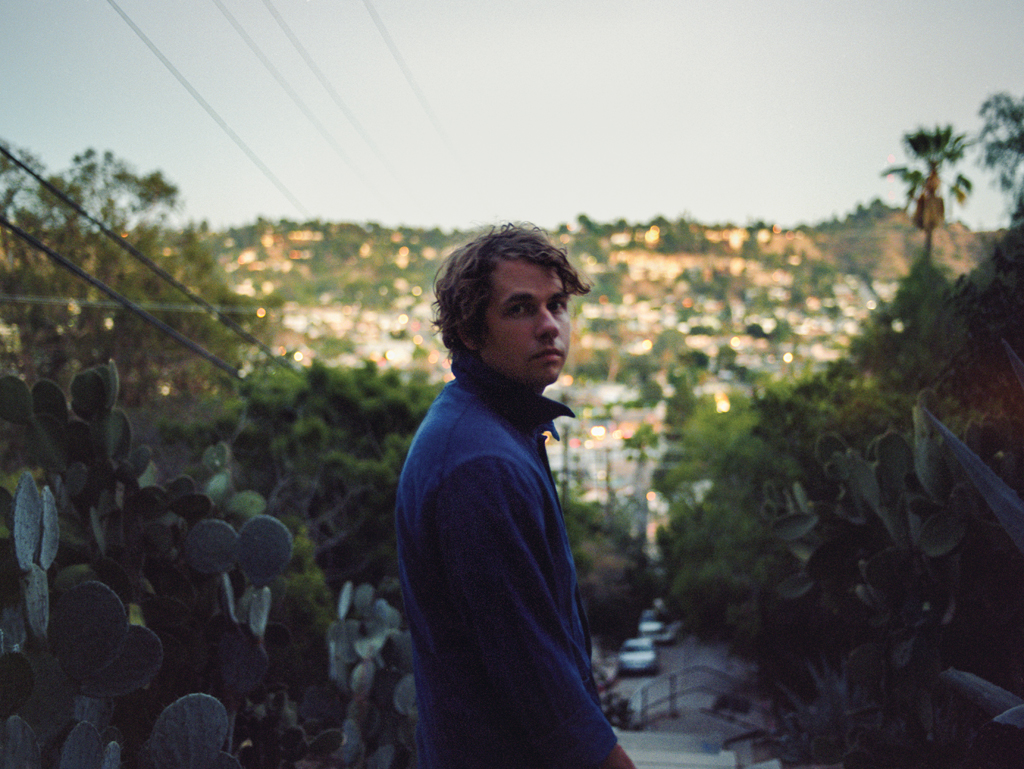 Production duties were handled by Sam Cohen, who Morby met during the pair’s perfomances in The Complete Last Waltz – a concert to recreate The Band’s legendary final performance in 1976 with an all-star cast directed by Cohen.

“It was really fun. It happened last-minute,” recalls Morby of his appearance, in which he played The W.S. Walcott Medicine Show from the album Stage Fright. “There were other people playing that I really respected, like Cass McCombs and Nels Cline, and it was an incredible experience. I sang my one song, but to watch the whole show with 2,000 people singing every word was a really cool experience. Sam was so good at conducting and taking care of this 30-piece band that I thought he’d be great to work with on the record. He knows so many talented musicians, too.”

Despite the intricately woven arrangements on The Singing Saw, Morby prefers to keep his guitar sound simple, staying true to his Mexican Jaguar and a Fender Vibrolux and using a minimalist pedalboard.

“My main guitar is named Dorothy, a red Fender Jaguar, Mexican Series. I have a 70s Yamaha Spanish-style that I write a lot on and a Baby Taylor that’s fun to write on, and a weird Peavey from the 80s. I’ve tried so many times to buy other nice guitars and ended up taking them right back to the store, because all I ever want to use is the Jaguar. 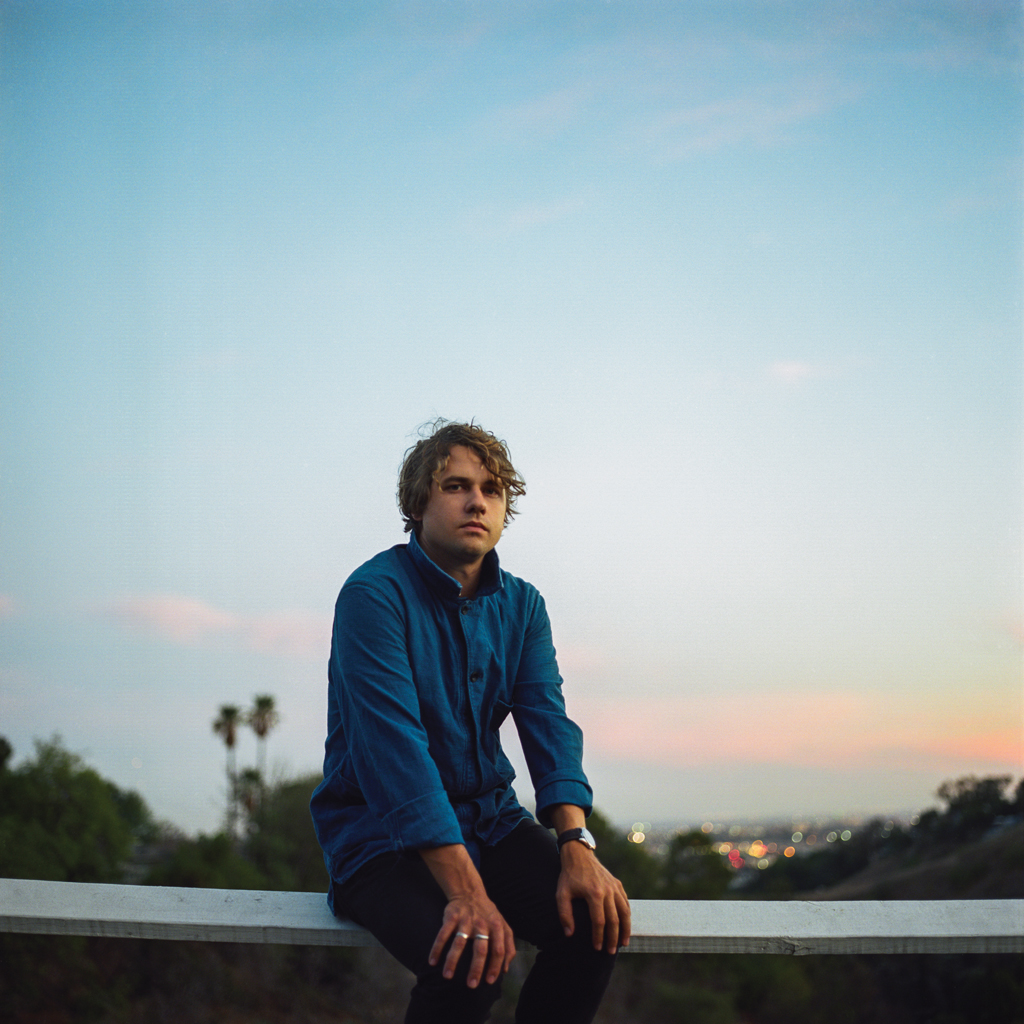 “In 2014, I bought a really nice semi-hollow sunburst Telecaster that I’d always wanted, and I bought a Rickenbacker too, and I took them back after a day. I use a Boss trem pedal and I’ve used a Fender DeVille up until now, but the Vibrolux is a great amplifier. The DeVille is so fucking loud! In The Babies, we used more gain and it was OK, but it seems so unnecessarily loud for what I do solo, and the Vibrolux’s tone is a little nicer and I can get the volume up to about four.

“I use a [EHX] Linear Power Booster. I’ve tried to buy so many expensive nice pedals, too, but I end up wanting to use the $40 LPB and the Boss tremolo. I use those two and a tuner and that’s it.”

UK audiences will get a rare chance to catch Morby live when he plays at End Of The Road Festival in Wiltshire from 2-4 September. The Singing Saw was released on April 15 on Dead Oceans.