Have Gibson and Adam Jones just released the best guitar launch video ever? 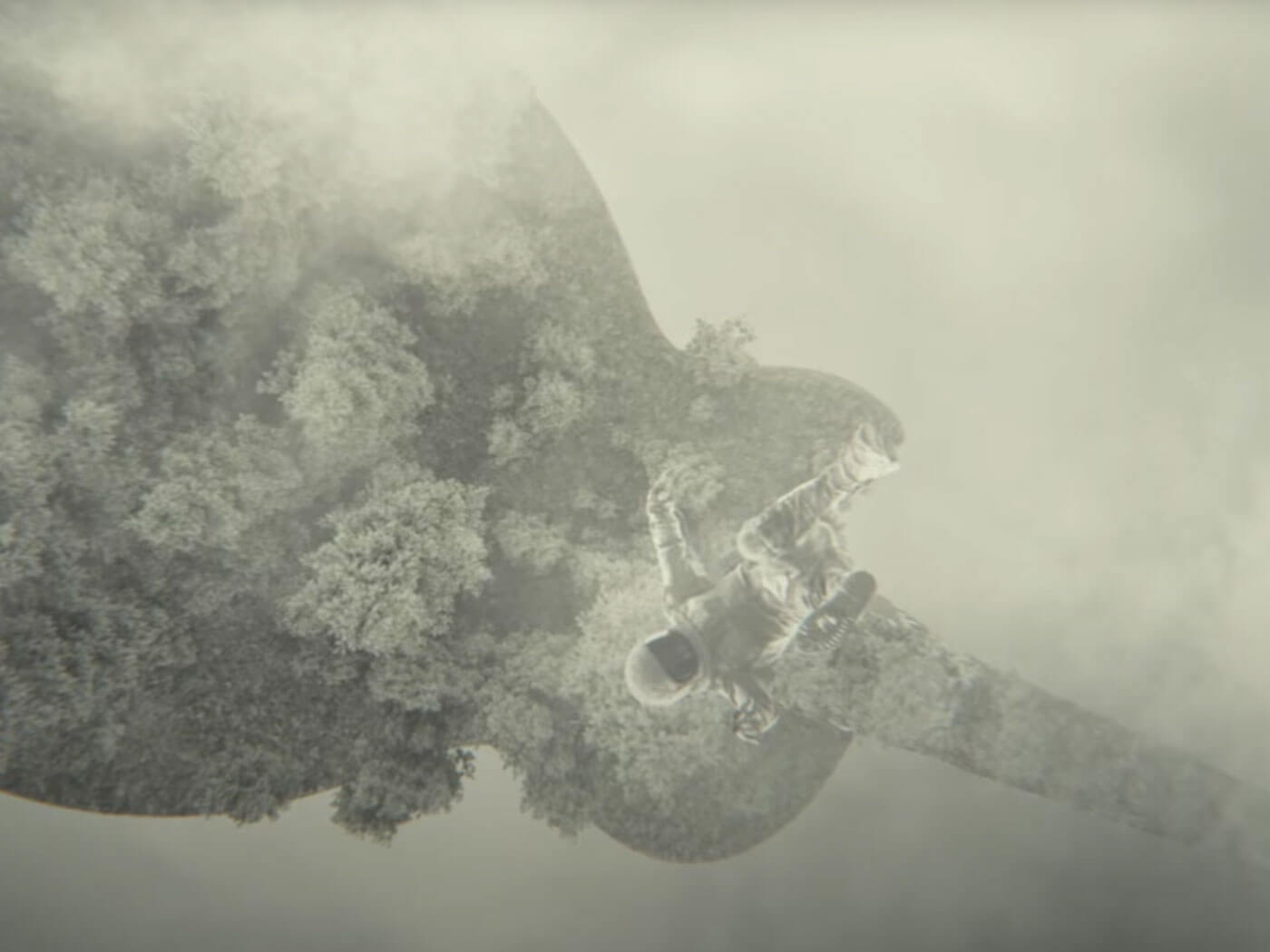 Gibson and Adam Jones ripped up the rulebook last night with The Witness, a seven-minute animated short film accompanying the world premiere of Gibson Custom’s hotly-anticipated Adam Jones 1979 Les Paul Custom VOS. A recreation of the Tool guitarist’s number one stage guitar, the arrival of the Antique Silverburst LP Custom was no surprise, but the accompanying video sets a new standard in guitar launch filmmaking.

What you don’t get from The Witness? A guy sat in a chair, cycling through the pickup settings while playing into a clean amp. Instead, a figure in a spacesuit falls through clouds into a forest clearing, there’s a leafy, Les Paul-shaped floating island and a terrifying insect tears its way out of a chrysalis. The guitar is eventually revealed via a series of extreme close-ups as the unmistakable sound of Tool reaches a crescendo in the background.

We should have expected nothing less from Jones, the man behind so many of Tool’s award-winning music videos and the mesmerising visuals that have accompanied the band’s stage performances over the years. He’s certainly set a very high bar for future signature guitar launches – we can’t remember anything nearly as impressive as this.

Find out more about the guitar here.