Amp FAQ: What is a choke?

What is a choke and what role does it play in an amplifier? Rift head honcho Chris Fantana explains.

Hi Chris, I’m looking to put together the bits needed to build my own 50-watt amplifier and I’ve been told that I should use a choke in the power supply. What is that?

Hi Brad, many thanks for your question, and what a great one it is! Quite simply, a choke is an inductor that sits in high-voltage supply and whose job it is to assist in filtering out any residual hum in the power supply. They normally look like a transformer but only have two leads and can be much smaller.

Not all guitar amplifiers will have a choke because not all amplifiers need one. It is entirely up to the circuit designer to decide whether a choke would be beneficial or not versus the additional cost involved.

Typically, a choke would replace a resistor that sits between the output transformer and output valve screen grid nodes in the HV rail. The benefit of using one is that they regulate the current without dropping voltage, allowing for less sag in the output stage.

You’ll find that most amplifiers rated at 30 watts or more will have a choke in the power supply. It’s easier to generate a high-powered clean audio signal if your power supply isn’t struggling to cope with the demands of the player. 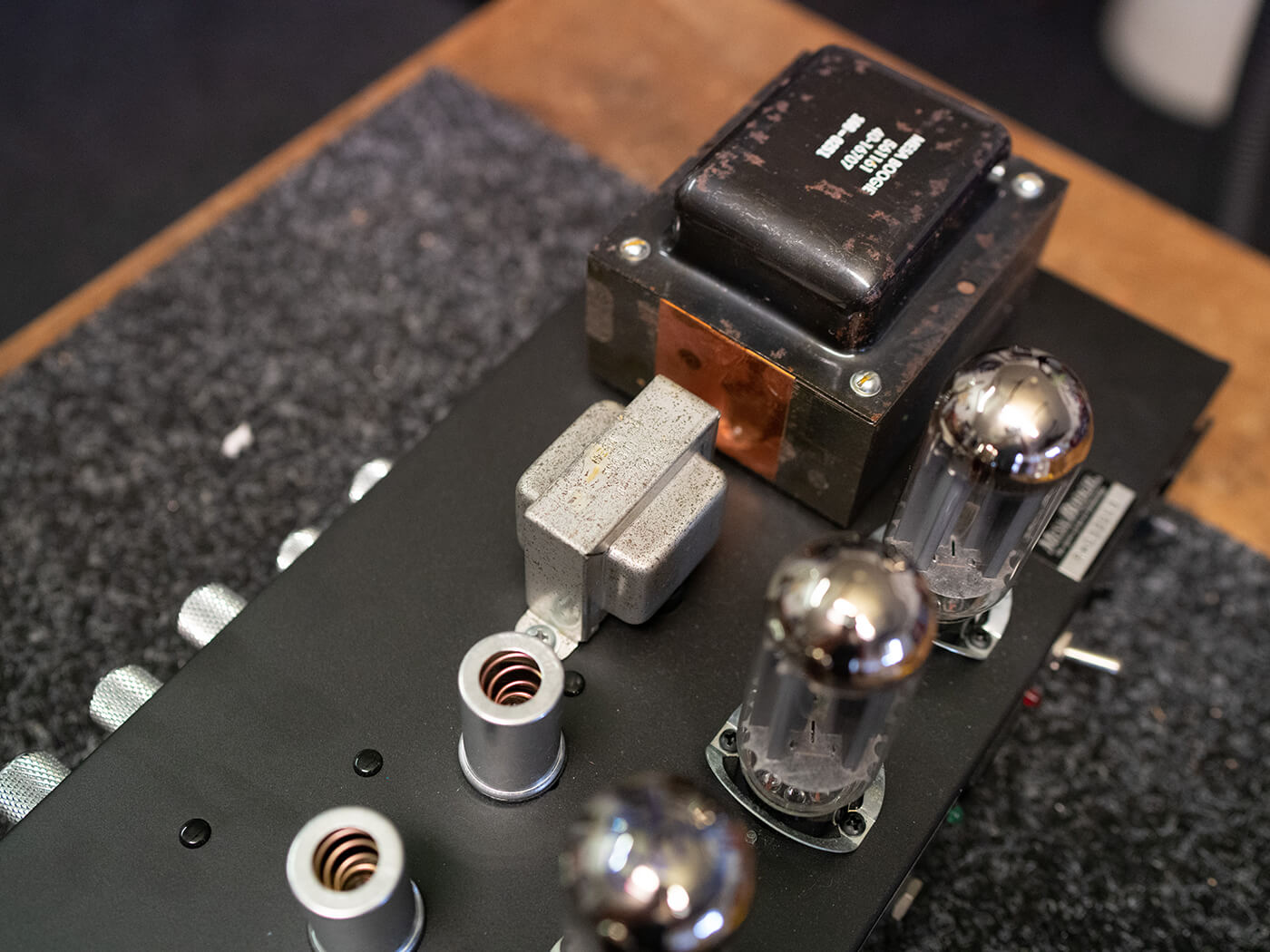 Compared to a £1 power resistor, chokes are quite expensive, costing twenty times that amount. Thankfully, in the grand scheme of things, that’s still relatively cheap.

You’ll find that those listed for sale will have various ratings and measurements that you’ll need to take into account. These are DC resistance, DC current, inductance, and voltage rating. You’ll only need to focus on three of those, DC resistance, current and inductance.

Whilse the perfect choke will have zero resistance, you’ll usually find them with a reading of 100-200 ohms. The lower the DCR, the smaller the voltage drop and the better regulation. Don’t worry about this too much, though – choke design has come a long way since the 1960s and the difference between a 105-ohm choke versus a 180-ohm version is minimal for guitar use.

This tells you how much current can be drawn through the choke. You’ll need to calculate the combined requirement for the preamp section plus the output valve screen grids.

Remember I said that a choke is an inductor? Well, that means it’s got to have an inductance rating! Inductance is measured in Henries (H) and as a rule of thumb, a higher number equals more filtering. Guitar amplifier chokes are usually available in the 5-20H range and I can’t think of a situation where a higher inductance would be required.

You’ll see that both Fender and Marshall used very similar specifications for their chokes, whilst Vox went for both higher inductance and DCR values in the AC30.

I once tried swapping a Marshall choke with a Fender in a Super Lead build and found no obvious tonal change. I would expect that the specification chosen by each was simply the closest available from their suppliers. The Vox choke stands out because they chose to filter the entire HV supply, rather than just part of it like Marshall and Fender did. The inductance is higher because it needs to filter more, got it?

If you’re building a Fender or Marshall clone – which I suspect that you are – then simply go for the appropriate spec and get building!