Amp FAQ: What is speaker efficiency?

In the latest instalment of his amp advice column, Rift’s Chris Fantana turns his attention to speaker efficiency. Pardon? 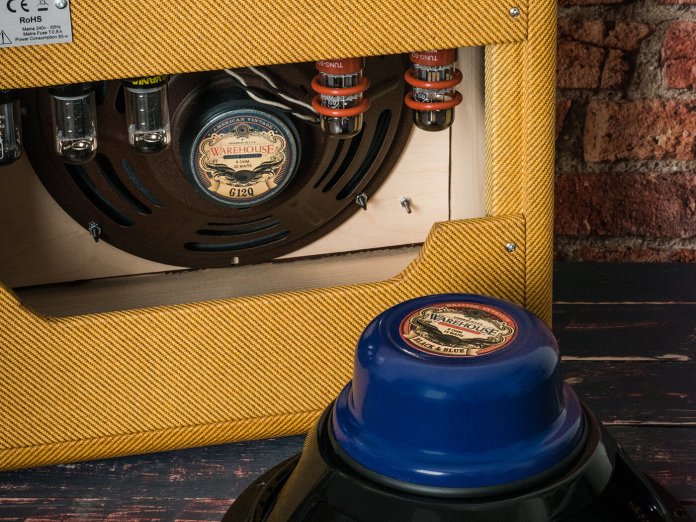 Jamie asks: Hi Chris, I’m looking to upgrade the speaker in my 2012 Hot Rod Deluxe. I understand about wattages and impedance, but keep reading about speaker efficiency as a factor. Can you explain what that means?

Fantana: Great question, Jamie. Speaker manufacturers usually list how efficient their speakers are at converting electrical energy into actual sound. This measurement is called SPL – sound pressure level – and is shown in decibels. The higher the number, the louder the speaker is.

In times past, there wasn’t an industry-standard method for measuring the efficiency of a speaker so each manufacturer would have its own, resulting in often spurious numbers often aimed at beating the nearest competitor. These days, however, there is a generally accepted method of testing and stating the efficiency of a speaker, and it’s quite simple.

Situated inside an anechoic chamber – a room designed to stop sound reflections – the speaker under test will be fitted into a baffle and a microphone will be placed exactly one metre away from the cone, pointing directly at it. Then a one-watt, 1kHz signal is played through the speaker and the resulting dB reading is taken. 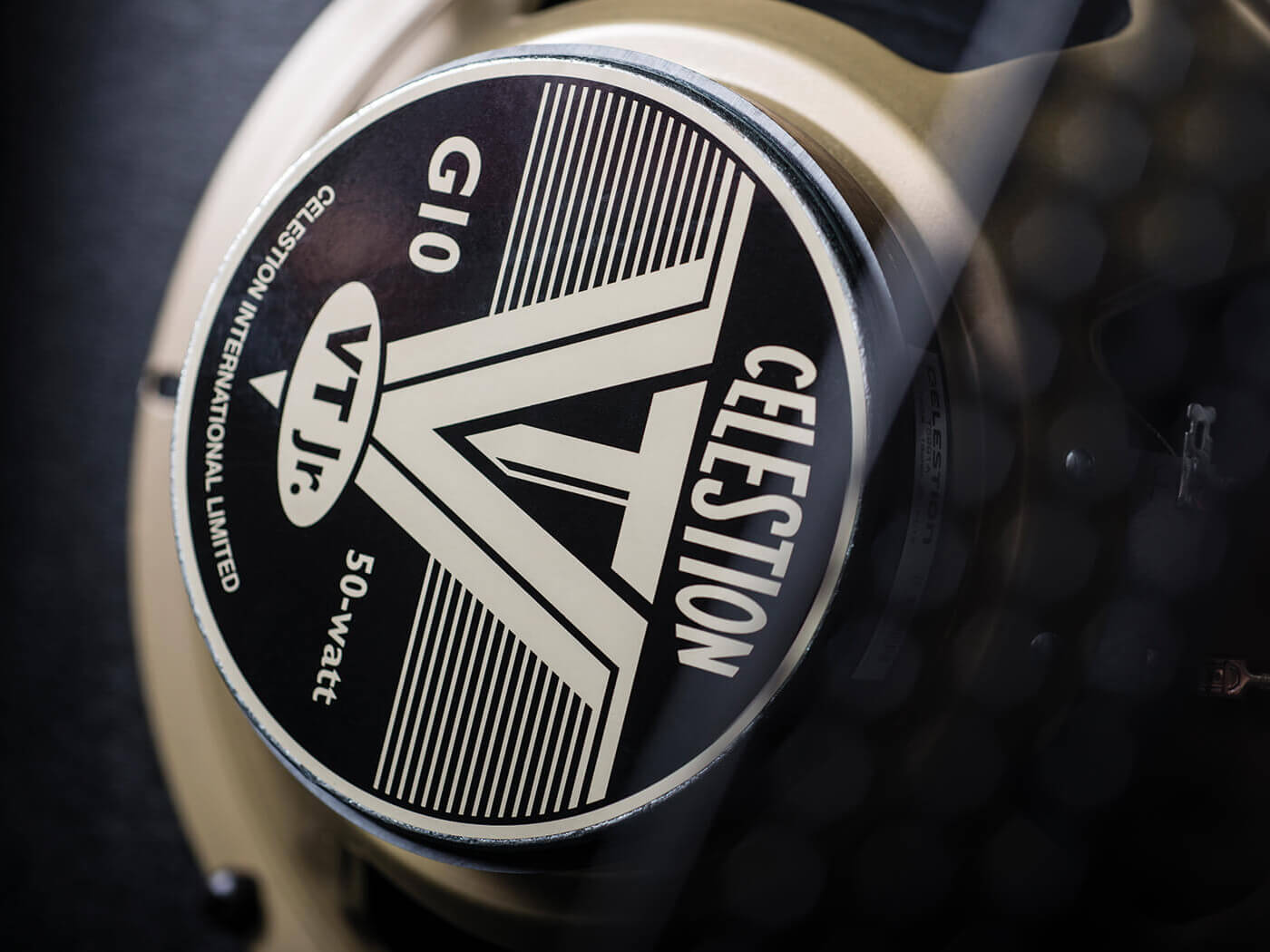 Some manufacturers such as Eminence take this a step further, and play tones at various frequencies ranging from 20Hz all the way up to 20kHz. Readings are taken across the board and an average is then stated. This supposedly gives a ‘real world’ representation of how loud the speaker is.

Without wanting to get too technical and mathematical, an increase of 3dB gives the impression of twice the input power. To put it another way, to make the Greenback produce the same volume as the Blue, you would have to drive it with a two-watt signal, rather than one watt. Essentially, the Blue feels like it’s twice as loud as the Greenback, given the same input signal. 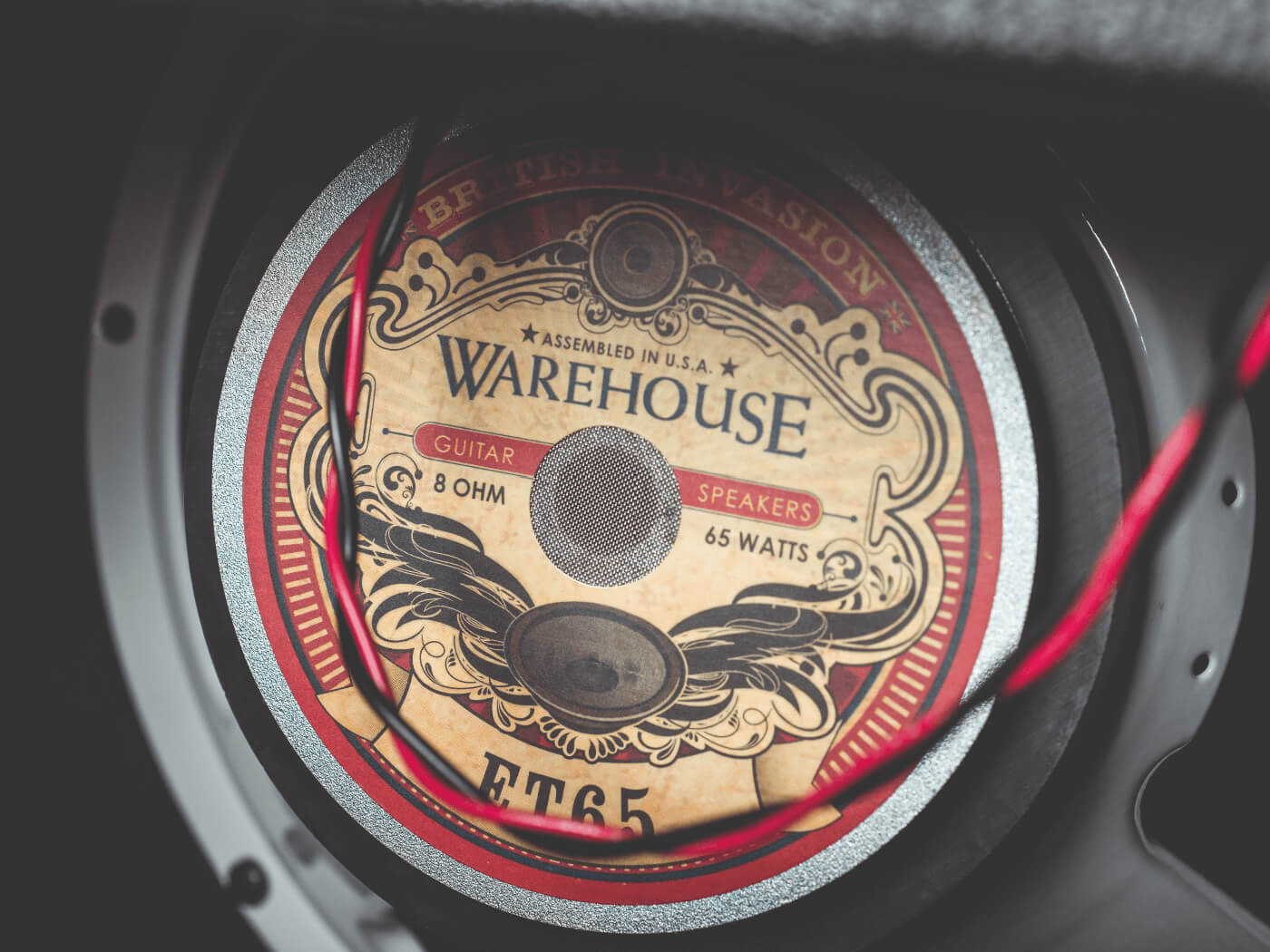 So we’ve got our readings, now what? Well, I don’t know about you, but measuring a speaker with just a one-watt signal seems a little irrelevant to the average guitarist playing their 30-watt amp at the Red Lion on a Saturday night. I’d like to know what the SPLs are at 18-, 30-, 50- and 100-watts – the common output ratings for most guitar amplifiers. Granted, the one-watt numbers allow some comparison, but not enough to truly educate a buyer on what might or might not work for them.

So where does this leave us? Lost and confused, as usual! I jest, of course, there’s usually a way to work these things out. The Celestion G12P-80 speaker in your Fender amp is rated at 98dB, so if you’re looking for more headroom I’d look for a speaker that’s rated at 100dB or higher, such as the WGS G12C. It’s proven to be a popular upgrade for the HRD, with enough power handling to boot.

Despite my grievances with the shortcomings of SPL tests, the stated one-watt readings given by the manufacturers usually track the same at higher wattages, although not in every case. You can then use those numbers as a simple guide to help your choice of a new speaker, if not as an absolute. Enjoy your new speaker, whatever it may be.