Amp FAQ: How do I know if my replacement speaker is safe to use?

Want to swap speakers in your guitar amp but worried about the power rating? Let Rift’s Chris Fantana be your guide. 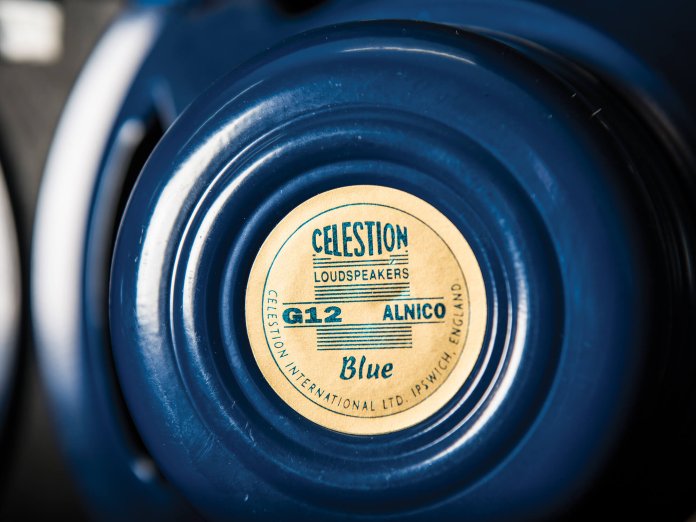 ​How far is it safe to go when it comes to replacement speakers? I’ve heard of people using 15-watt Celestion Blues successfully in 18-watt amps but is this safe?

Hi Robbie, that’s a great question that I get asked many, many times. Time to put the Blues to bed, or not.

The old-school rule of thumb is that the speaker (or speakers) should be rated for twice the stated output of the amplifier. So a 50-watt amplifier should have a 100-watt load, and so on. This is because manufacturers don’t state the maximum output of the amplifier – fully cranked – but the maximum clean power, the point after which it starts to overdrive. The maximum output that an amplifier produces, also referred to as peak power, can be up to 90 per cent higher than the clean power, so having a load rated for twice that gives the player enough breathing space and you won’t risk damaging either the amplifier or the speaker itself.

However, not all amplifiers are created equal and owing to many different factors such as output stage design, EQ, valve type, and basic circuit topology, some amplifiers won’t generate anywhere near the peak power that others can. For example, our own model, the Rift Plexi 18 is a cathode-biased EL84 amplifier that, as the name suggests, is rated for 18 watts of clean power. So, does this amplifier need a 36-watt speaker? Measuring the output on the test bench reveals that, while it can achieve 18-watts of clean power relatively easily, the peak power that it produces when driven to its absolute maximum is just 23-watts, an increase of 27 per cent. I would, therefore, be able to use a 25-watt speaker safely, and that’s what we do.

Now, onto the curious case of the Celestion Blue. When it first appeared around January 1960 (model T530) in the Vox AC30, it was rated at just 15w “peak power”, so two were used in the AC30’s 2×12 configuration. I don’t know how many original Blues survived the abuse that a cranked AC30 gave them but, by 1964, the speaker was superseded by the newer Silver version, model T1088, and by late 1967 Celestion had upgraded the voice coils to 20 watts. Make of that what you will. 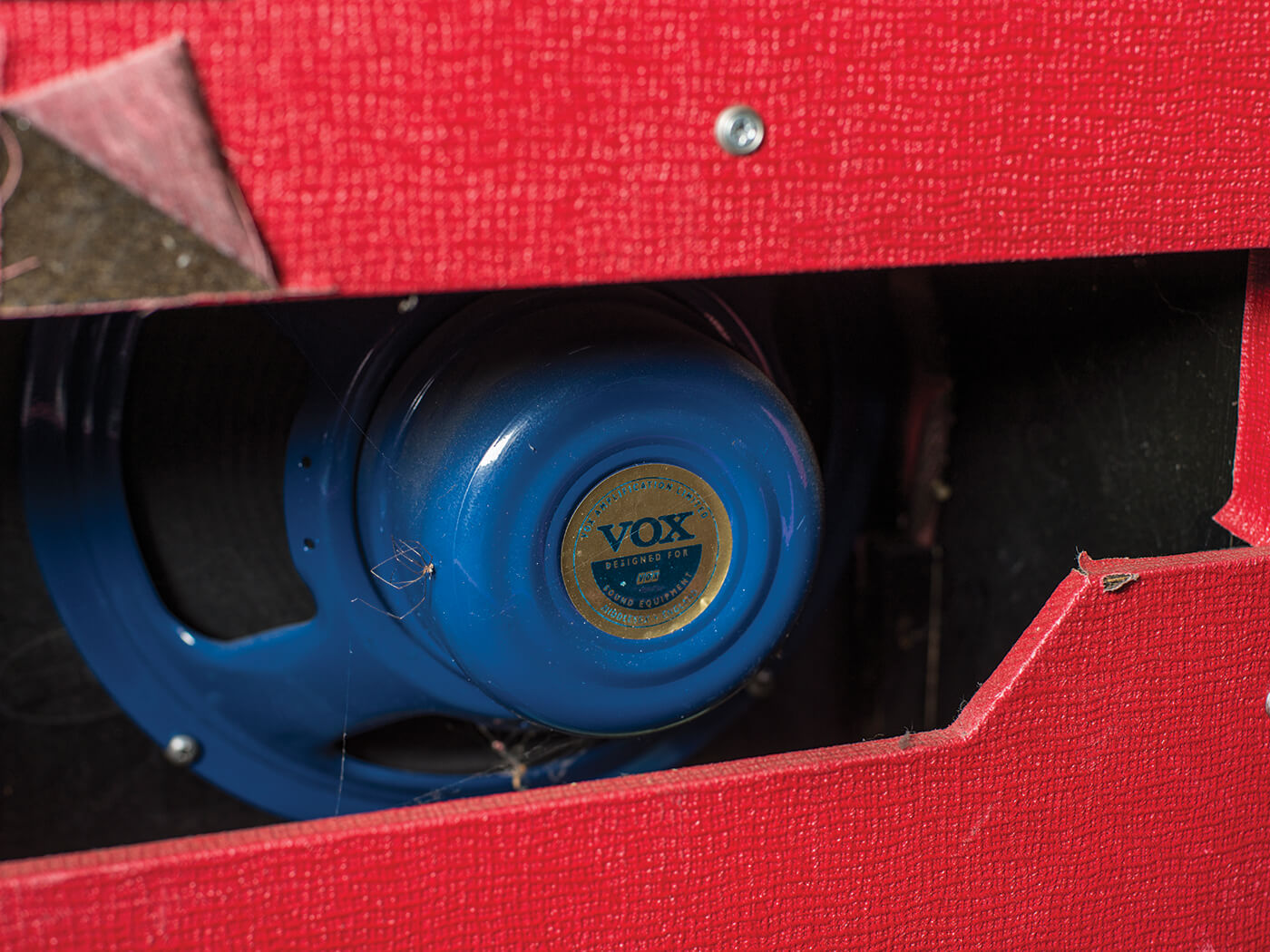 In 1994, Celestion reissued the Blue and has been producing them ever since. The reissue is once again rated at 15 watts but interestingly, Celestion state that as its nominal power rating, with no reference to its peak.

There is a long-held suspicion amongst repair techs and builders that all modern Celestions are conservatively rated and many have driven them far past those stated ratings without any issues whatsoever. A quick comparison of a modern Blue to a modern Greenback reveals a very similar 1.75-inch voice coil and suspension setup, pointing towards an actual handling power of over 25 watts, although I doubt that’ll ever be confirmed by the manufacturer. I’m happy to be corrected, of course.

In the meantime, if you were planning to install a Blue into your amplifier, your local tech will be able to accurately measure the output of your amplifier and confirm exactly what minimum wattage you need and if a Blue – vintage or reissue – will work safely. This will cost far less than a replacement Blue will, so it’s definitely worth the peace of mind.

If you can’t get to a tech, the manufacturer of your amplifier would have already chosen an appropriate wattage speaker for your amplifier, so if in doubt simply match that rating with a replacement or go one step higher.

Visit riftamps.com to find out more.