Amp FAQ: What is the difference between gain, overdrive, and distortion?

Tony asks: Hi, Chris. I’ve long been confused about a subject that you can hopefully shed some light on. Everyone seems to use the terms gain, overdrive, and distortion interchangeably. Surely there’s a difference?

Chris Fantana: Many thanks for getting in touch, Tony, and what a great question. You are correct, these three things are indeed different. Thanks in part to the questionable labelling of control panels and the blossoming boutique-pedal market, we seem to be using these terms interchangeably increasingly often, while any true understanding of what they mean (or meant) is slipping away. But there are important distinctions to be made here.

Firstly, let’s turn up the gain – or, more precisely in the audio world, the voltage gain. This is the measure of how much a gain stage amplifies a signal, and is expressed as a factor.

Figure A shows a typical input stage found in most guitar amplifiers. The guitar signal enters on the left, passes through R2 and into the control grid of the valve (V1). The signal is then amplified by the valve and exits by the anode at the top via C2. At this point, you can see that the signal has increased in size (or amplitude) from 0.1 to four volts, a 40-times increase.

You can then say that this amplifier stage has a gain factor of 40. That value will remain the same, and is dictated by all the components in the circuit, the HT voltage applied at R4, and the valve model itself. If you were to double the size of the input voltage to 0.2 volts, your output voltage would still be 40 times that, now eight volts.

This doesn’t have to be a valve circuit. It could be a transistor commonly found in simple, clean boost pedals and the like – they all increase the size of your guitar signal, just in different ways. 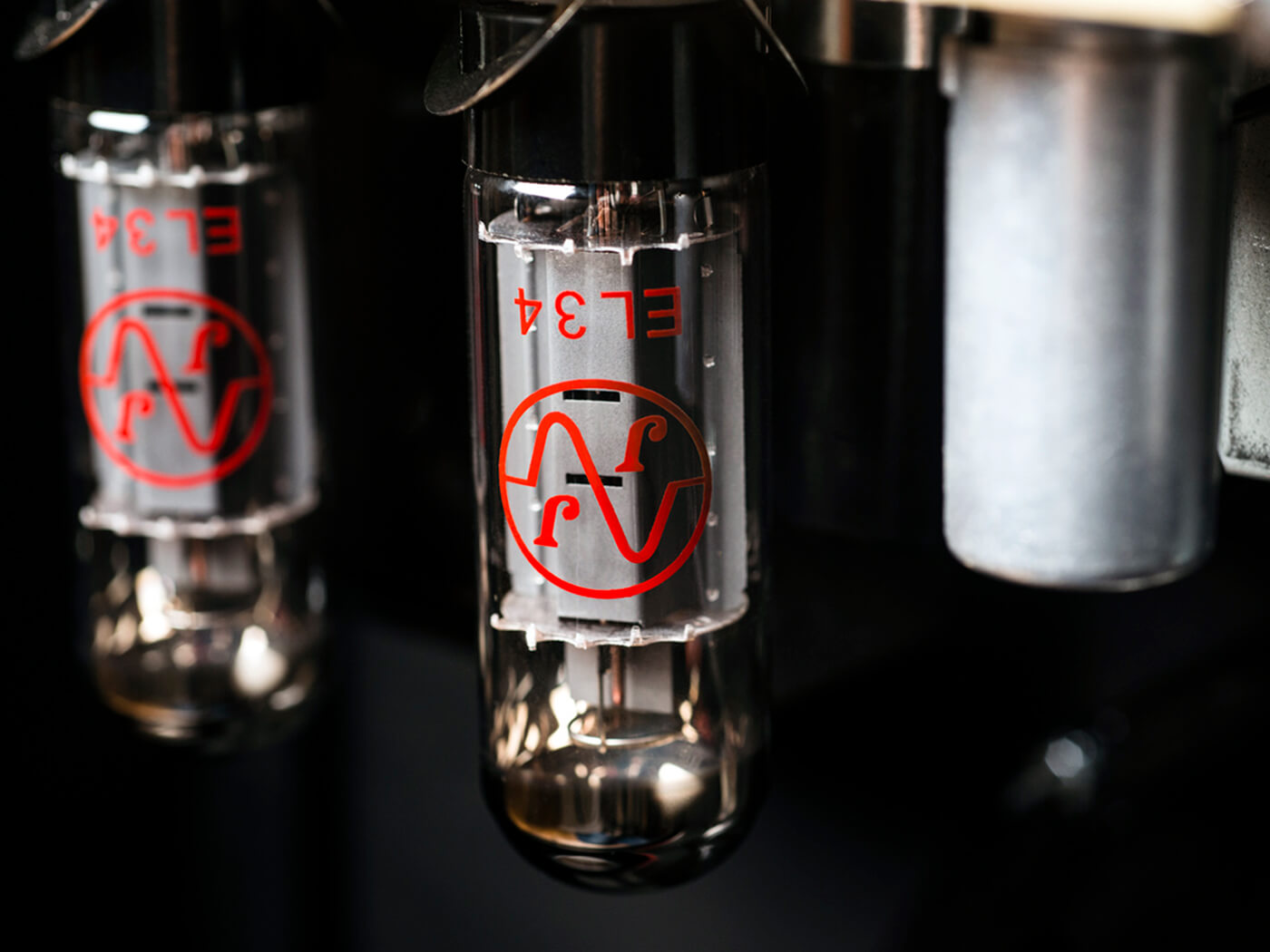 Gain stages are not perfect though. They have limits and, if pushed beyond them, begin to fall apart. In an ideal world, you would be able to inject any size signal into the stage and receive a signal that was identical in every way other than its increased amplitude. Unfortunately, this can never be the case. When a gain stage can no longer accurately replicate your input signal perfectly, you’re in a state of overdrive.

Figure B illustrates a 0.5 volt signal injected into a gain stage. The stage has done its best to amplify the signal as cleanly as it can but has reached its limit, which has altered the output signal. You can see that the sine wave is now clipped at the top and bottom, despite still being 40 times larger. The gain stage is no longer operating as designed, it’s overdriving.

If this was a hi-fi it, would sound awful. In a guitar amplifier, however, the resulting change is usually quite pleasing to the ear. Strange world, eh?

Distortion occurs when the signal changes altogether. Comparing the output to the input signal, you can see how much it has changed or distorted. This is usually expressed as a percentage. For example, you might say that the output signal has 10 per cent distortion when compared to the input.

Phew, that’s the technical bit over. But how does this work in the real world? Let’s say that I wanted to release my own line of three effects pedals – one gain pedal, one overdrive pedal, one distortion pedal. I would design each to do a particular job. 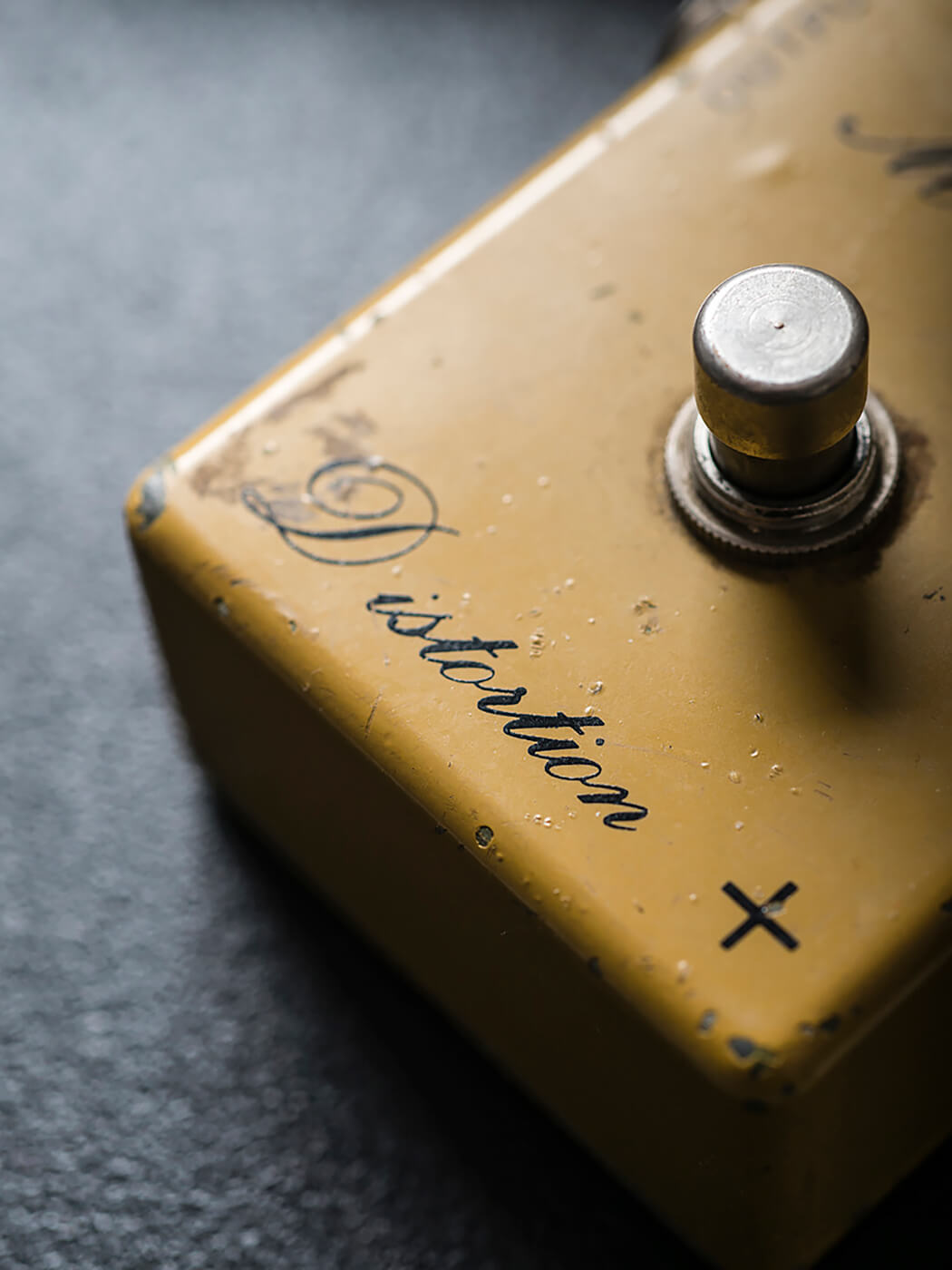 The gain unit would focus on increasing the size of your guitar signal as much as possible without changing its tone. These are usually referred to as transparent boosts, an example of which is the EP Booster by Xotic.

The overdrive pedal would focus on manipulating the way the unit overdrives your signal to achieve a certain sound, tone or feel. I might choose to filter certain frequencies and have them drive more than others. I could even include an interactive EQ to help the player dial in a sound to their application. Classic overdrive pedals that do this include the Ibanez Tube Screamer and Analog Man’s King Of Tone. 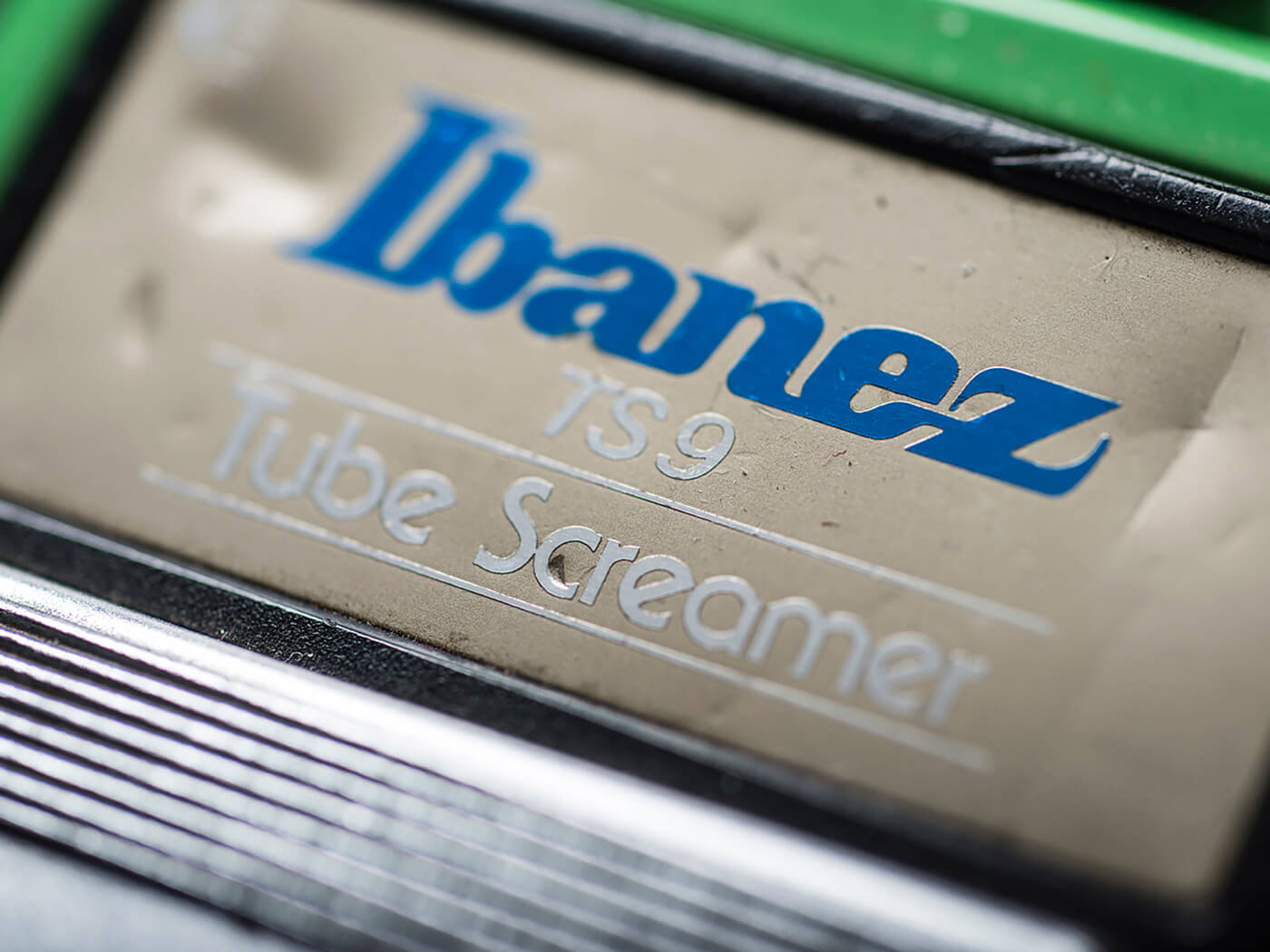 The distortion pedal would focus on changing the sound as much as possible with little regard for the original signal. Think fuzz and heavy distortions such as the Boss Metal Zone and Way Huge’s Swollen Pickle.

Hopefully, I’ve managed to shed some light on the differences between the three terms. Now break out your guitar, turn up the gain, overdrive the amp and let the distortion ring out.