Why have drive pedals if your amp has a drive channel? Adrian Thorpe investigates

Are overdrive pedals purely for clean amps? It’s a question for more than just beginner guitarists. Here Adrian Thorpe of ThorpyFX looks to answer it.

It’s not often I see stuff on forums that makes me want to respond. However, over the years, there has been a recurring question that I’ve never seen answered satisfactorily: do you need drive pedals if your amp has a drive channel?

The easy answer, of course, is no. You don’t need anything but the basics to get your guitar sound. If your amp has a drive sound that you’re happy with and that covers all eventualities and genres of music you play, be grateful – you might just avoid contracting Gear Acquisition Syndrome.

There are plenty of professional players who like to plug directly into their amps with no pedals at their feet. Proportionally, though, a lot of those players were at the peak of their powers in an era where pedals just weren’t prevalent or readily available. Chuck Berry, Buddy Guy and Eric Clapton are examples of professional guitarists who prefer stripped-down, simple rigs.

Competition between rock bands heated up in the 1960s, as rock ’n’ roll took hold of the charts. This led to a waning appetite for crystal-clean music. The competition drove bands into uncharted sonic territory in pursuit of their own ‘sound’. Fuzz pedals and overdriven amps met the demand.

Those able to crank their 100W amps were happy. But those who played smaller venues or wanted more drive from their amplifiers were left wanting for more. These days, we have a drive pedal for every genre and microgenre, a drive pedal for every mood, amp, guitar and desire. All the bases are covered. But the question remains: if your amp has a good drive sound, why even flirt with pedals? 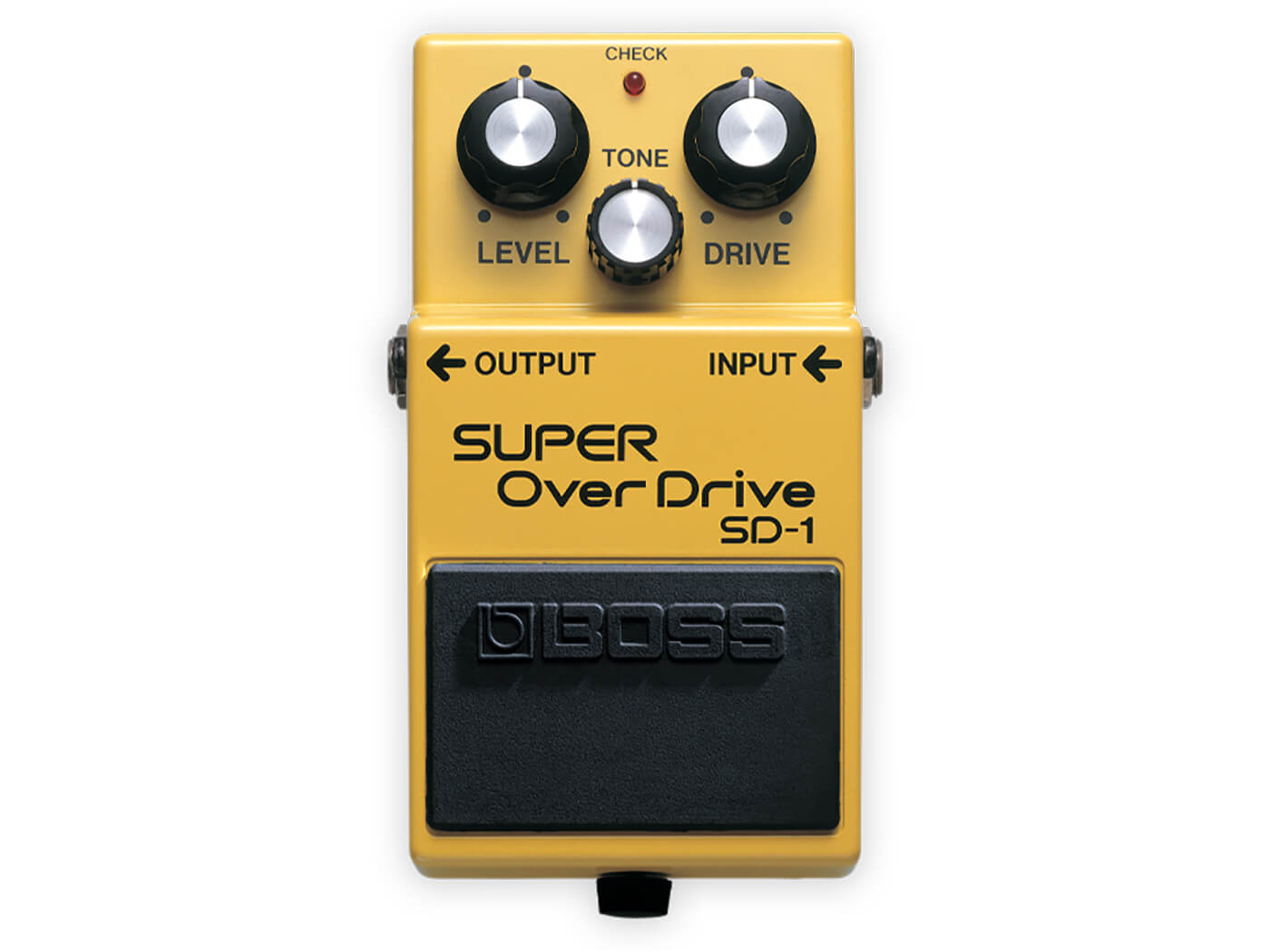 Get to the point

The answer lies in the hyperbole I went into above. The reason that all the bases are covered is because demand from guitarists has made it that way. The reason the demand remains extant is because, on the whole, we are all constantly in search of the sound in our head or the sound of our guitar heroes. If these weren’t good enough reasons to pursue pedals rather than sticking with what you have, then this is: no matter what your amp sounds like, it cannot be all things to all people.

An amp that can do everything is a mythical creature, a unicorn in the guitar world. It therefore does not exist. But some amps come close when they’re augmented with drive pedals. Think of drive as the magic dust that takes your amp to places it cannot go on its own. A good amp and some choice pedals can open up your tonal palette. Want a country-driven sound from a JCM800? Get yourself a tweed-flavoured pedal with a strong EQ. Have a Fender Blues Junior and want it to emulate a Mesa Dual Rectifier? Add the blackest, most metal pedal you can and let the down-tuned notes pour from your soul. In both cases, the unachievable can be achieved. While I acknowledge these examples as compromises, the compromise is acceptable considering the alternative is spending much more or hiring a roadie to cart around multiple amps. 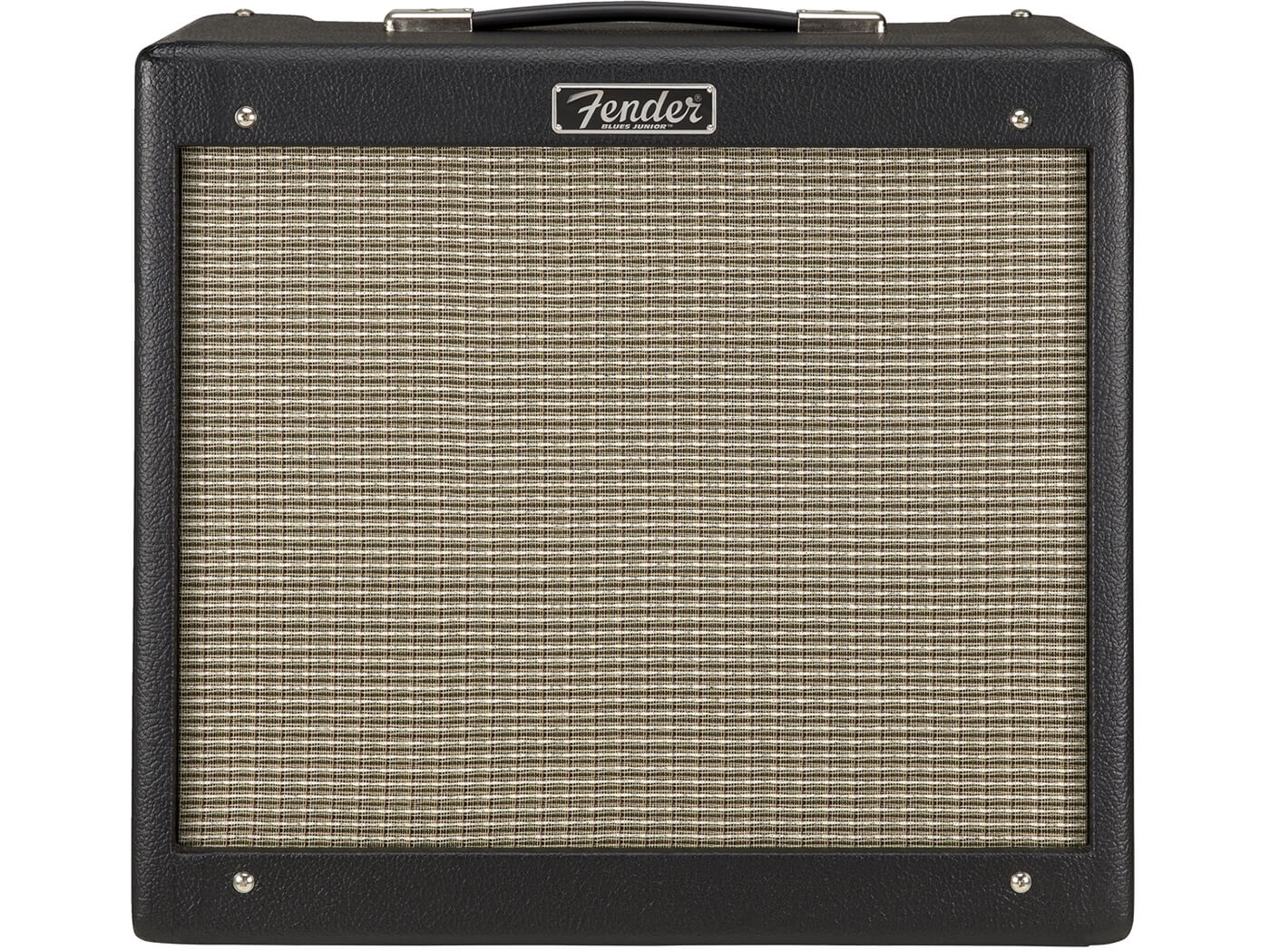 Stacking and the perfect recipe

It’s not just about trying to create a specific sound though. Personally, I like to stack overdrive and boost pedals into my amp’s drive channel. It gives me control of the character of the drive and I also get to choose which frequencies punch through, either for my rhythm or my lead sound. Considering the amount of emails I receive on the subject, it appears that large swathes of the pedal community like to do the same, and many others like to use pedal platform amps, which is another thing entirely.

It’s good for people to strive towards their own sound, even if that requires building a combination of pedals and amps in search of the perfect recipe. It’s the same way a master chef ensures that their version of a classic dish stands out from the countless others. In summary, stacking pedals might allow you to become a Michelin-starred purveyor of tone – and who wouldn’t want that?

From The Basement returns with sets from IDLES, Nilüfer Yanya, Warpaint, Squid and more