You Ask: Can pickups go flat and dull?

You've left your beloved six-string in the case for too long, and now it sounds a little lifeless. Why is this so? 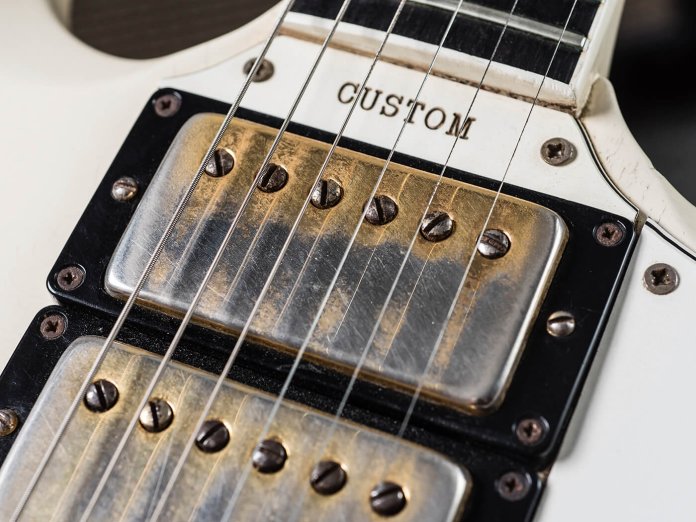 Ross Bowen asks: “Hey guys, great SG feature in Issue 374! I have owned a 1974 SG Standard since the 90s and for years, it was my only guitar. However, as I got more guitars and the SG got older, I played it less and less. Recently, I fancied reacquainting myself with the SG and so for the first time in a long time, I took the guitar out of its case, plugged it in and gave it a blast – but came away sadly uninspired. What I remembered being an awesome rock machine was instead sounding pretty dull and lifeless!

Despite my disappointment, I got it out a few more times and noticed something strange. Each time I played it, I noticed that the longer I played it for, it was almost as if it was coming back to life and now it sounds great again – happy days. It did make me wonder, though – has playing it more often effectively ‘re-energised’ the pickups? Can pickups go flat and dull – is this a thing?” 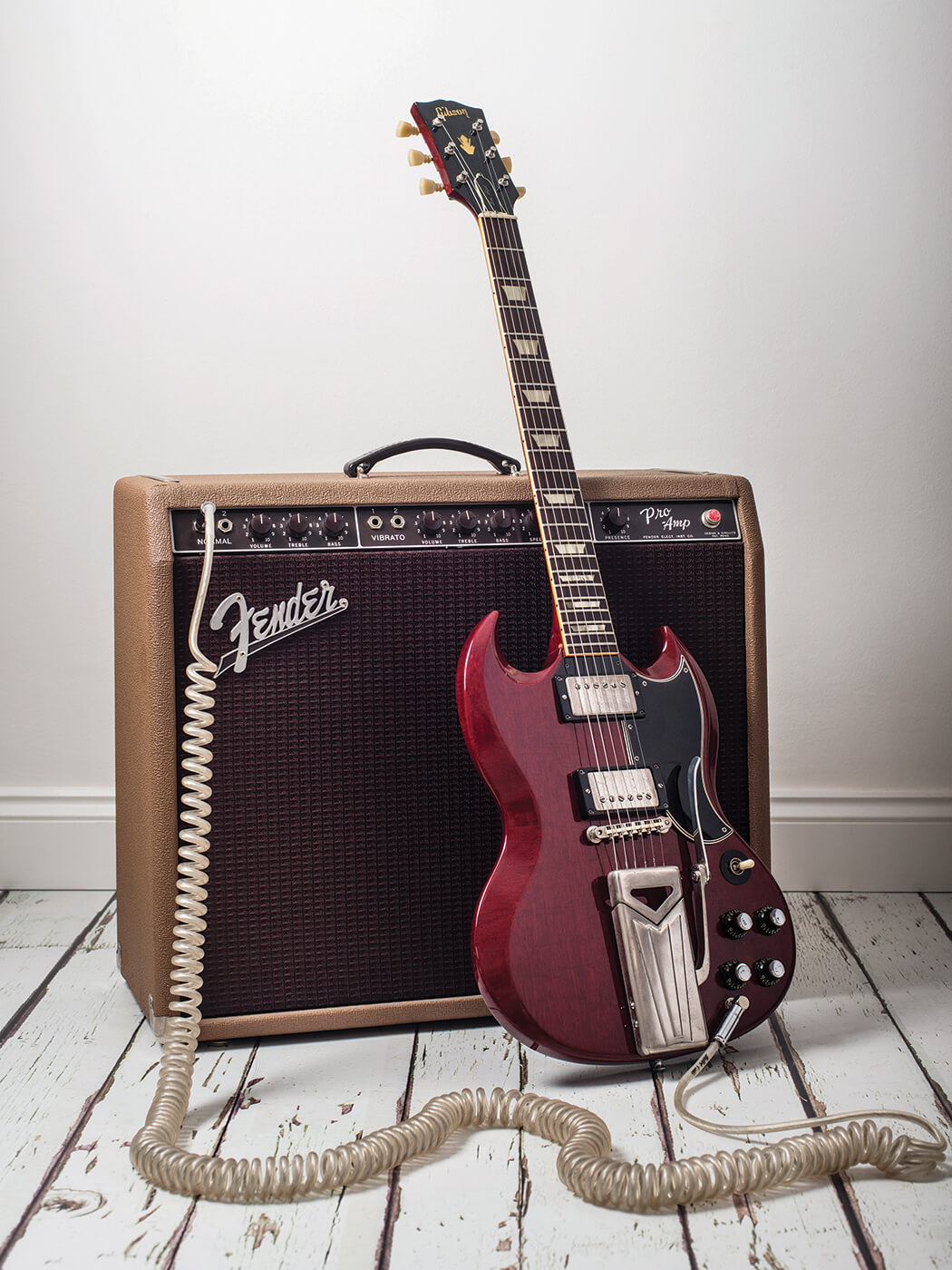 Hi Ross, it seems implausible that the pickups have been ‘re-energised’, as you put it, but that doesn’t mean that playing it more hasn’t had some impact on improving the tone. It could be that dirt in the control potentiometers may have been causing some odd effects – such as lower output and treble leakage. In which case, playing your SG regularly once more may have shifted some of the dirt and oxide, and made them work properly again.

Having rebuilt numerous guitars, I’ve noticed how much they change once they have been restrung after a long period out of commission. The tone of a guitar will often change dramatically in the first 24 hours after stringing up – and always for the better. I can’t offer any scientific insights for why this might be the case, but the old adage about it ‘needing to remember it’s a guitar’ does seem to have some basis in reality.

On the other hand, it could be that it was just your ears and expectations balancing out a little. Either way, glad you’re enjoying your SG once again!