Amp FAQ: Why do some UK/EU editions of US tube amps seem to be noisier when reverb or vibrato is engaged? 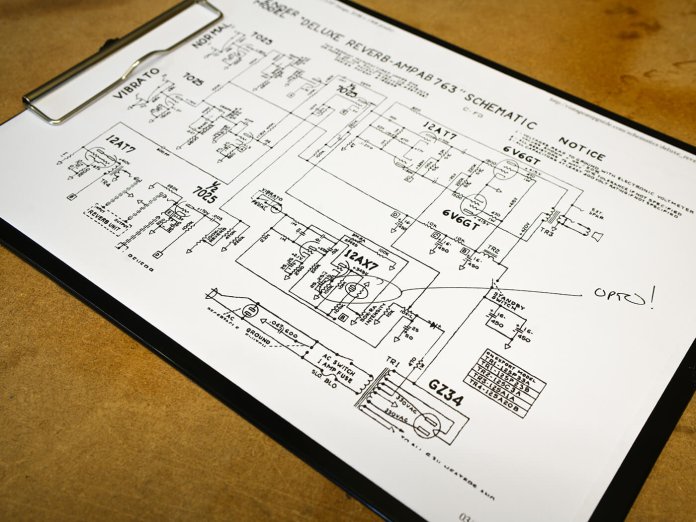 In the third instalment of “Ask The Amp Guy”, Chris Fantana deals with noise issues. Read his other column entries here.

Philip Burrows asks: I’ve noticed that some UK/EU editions of US tube amps seem to have a higher noise level when reverb and/or vibrato is engaged. Is this due to differing safety requirements in this market jurisdiction? If so, is there an easy fix to make them run more quietly?

Fantana: “Thank you for a great question, Philip. A quick look at the regulations for both markets show little to no differences in major safety requirements, other than RoHS (Restriction of Hazardous Substances) legislation. The EU market currently runs to Directive 2015/863, also known as RoHS 3. This latest update came into law on 22 July 2019 and has added a further four substances to the original six.

“The USA generally has a more relaxed view of these substances, with most states opting for a narrower version of EU RoHS. California is probably the strictest state of them all, but still some way short of our own.   Interestingly, California RoHS – and others that mirror it – only applies to ‘covered electronic devices’ that are defined as standalone LCD, plasma and CRT video displays with a screen greater than four inches diagonally. Probably not guitar amplifiers then!

“Why am I telling you this? Well, traditionally two of the substances listed in RoHS have been used in the manufacture of guitar amplifiers for a very long time – lead and cadmium. Lead can be found in valves, capacitors, solder, and even transformers. Cadmium can be found in some opto-couplers, a component used in some tremolo circuits. 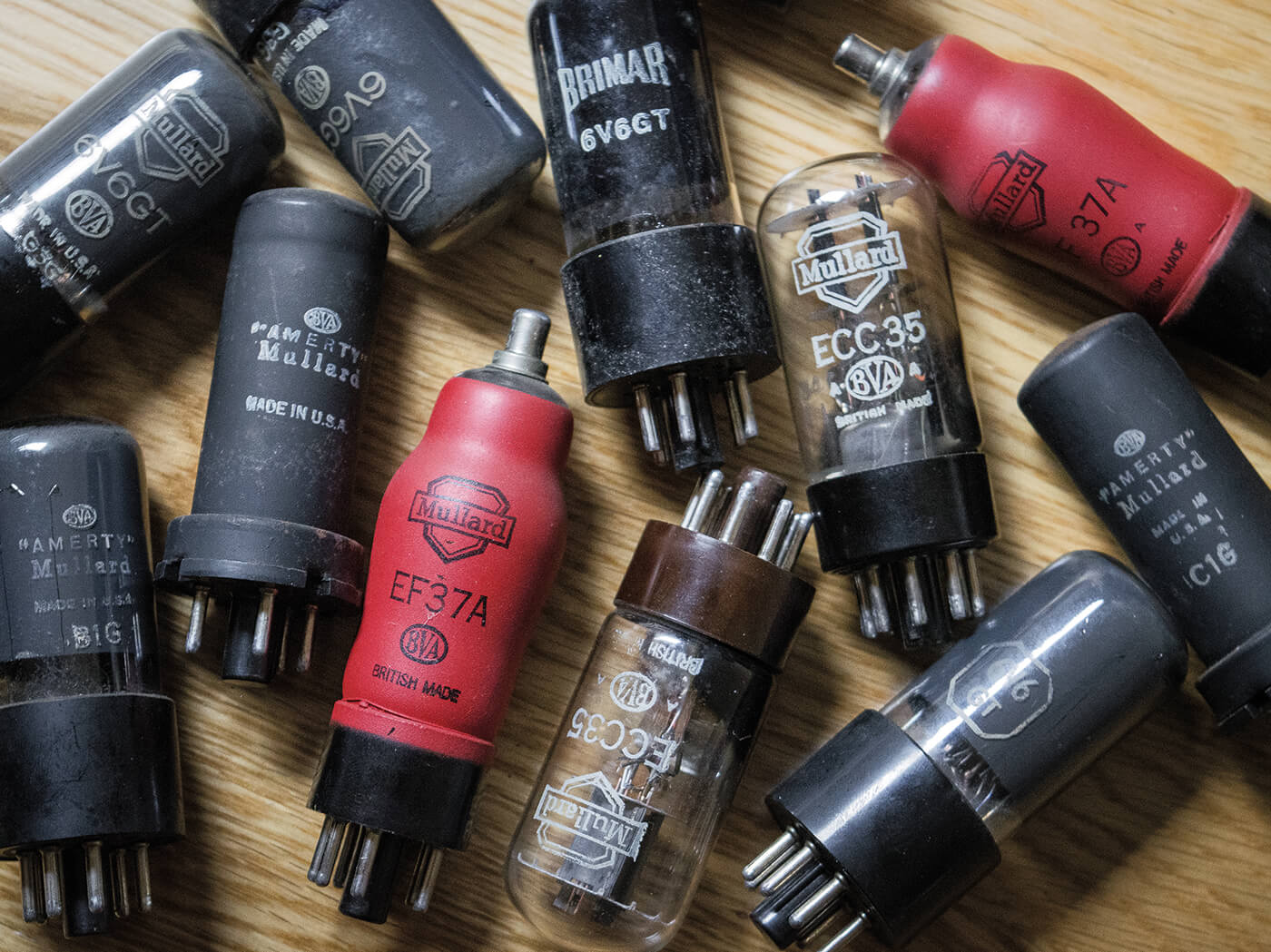 “As a manufacturer, I have to ensure that every component used in my products doesn’t contain any more than the specified maximum level of these substances. The levels allowed, however, are so small that they are essentially outlawed – so we must use alternatives with a data sheet to back it up.

“To get to your question, it’s well known that some EU market models from Fender are fitted with a different tremolo circuit to that of their USA counterparts, owing to the opto-coupler used. The EU models have this component removed and instead get a bias-wiggle tremolo board added in its place. This is of course to show compliance in their respective markets, but why not just have one design that complies everywhere? Seems cheaper to me!

“Personally, I find the EU-spec circuit to be better sounding, more musical and less choppy. However, some people have found it to have higher levels of hiss, which can be offputting. Thankfully, for the cost of a new opto-coupler – around £15 delivered – and an hour’s labour, the EU satellite board can be removed and the circuit returned to USA spec. The main circuit board even has a little outline of the opto-coupler to show you where to put it! An end-user modding their amplifier after the fact to include a component that is not RoHS compliant is entirely legal – it’s no different to fitting a set of NOS valves to your amplifier. 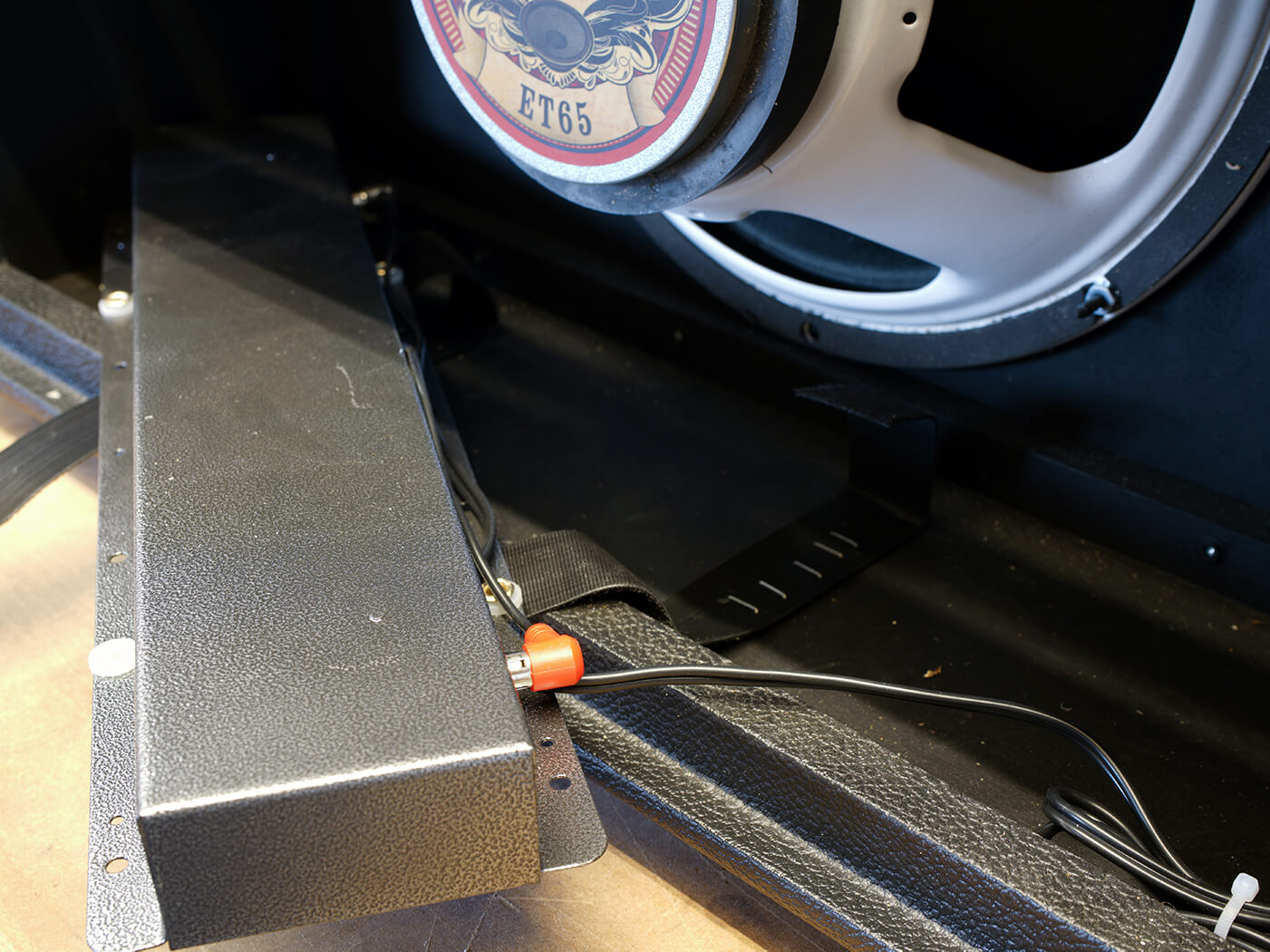 “Regarding reverb, I cannot see any differences in USA versus EU spec, although a common phenomenon is cross-talk between the tremolo and reverb circuits. One circuit may ‘hear’ the other and any noise is amplified further. Sometimes, a tremolo tick can be heard when the reverb control is turned up. This can be fixed with the addition of a small capacitor to the circuit, or an adjustment of the lead dress.

“I have also found that some reverb tanks have been installed the wrong way around in the bottom of the cabinet placing the input transducer – which acts like a single-coil guitar pickup – nearest the mains transformer where it will pick up mains hum. If you’re not sure, the reverb tank connector should always face the front of the cabinet, not the rear.

“As always, if you’re poking around inside a valve amplifier please be careful, follow simple safety steps such as unplugging it from the wall first, measuring and discharging the high-voltage capacitors and taking your time. If you’re unsure how to do this, your local tech will be able to help.”