Amp FAQ: When should I replace the tubes in my amp?

A quick guide on how to gauge when the tubes in your amp are in need of swapping out. 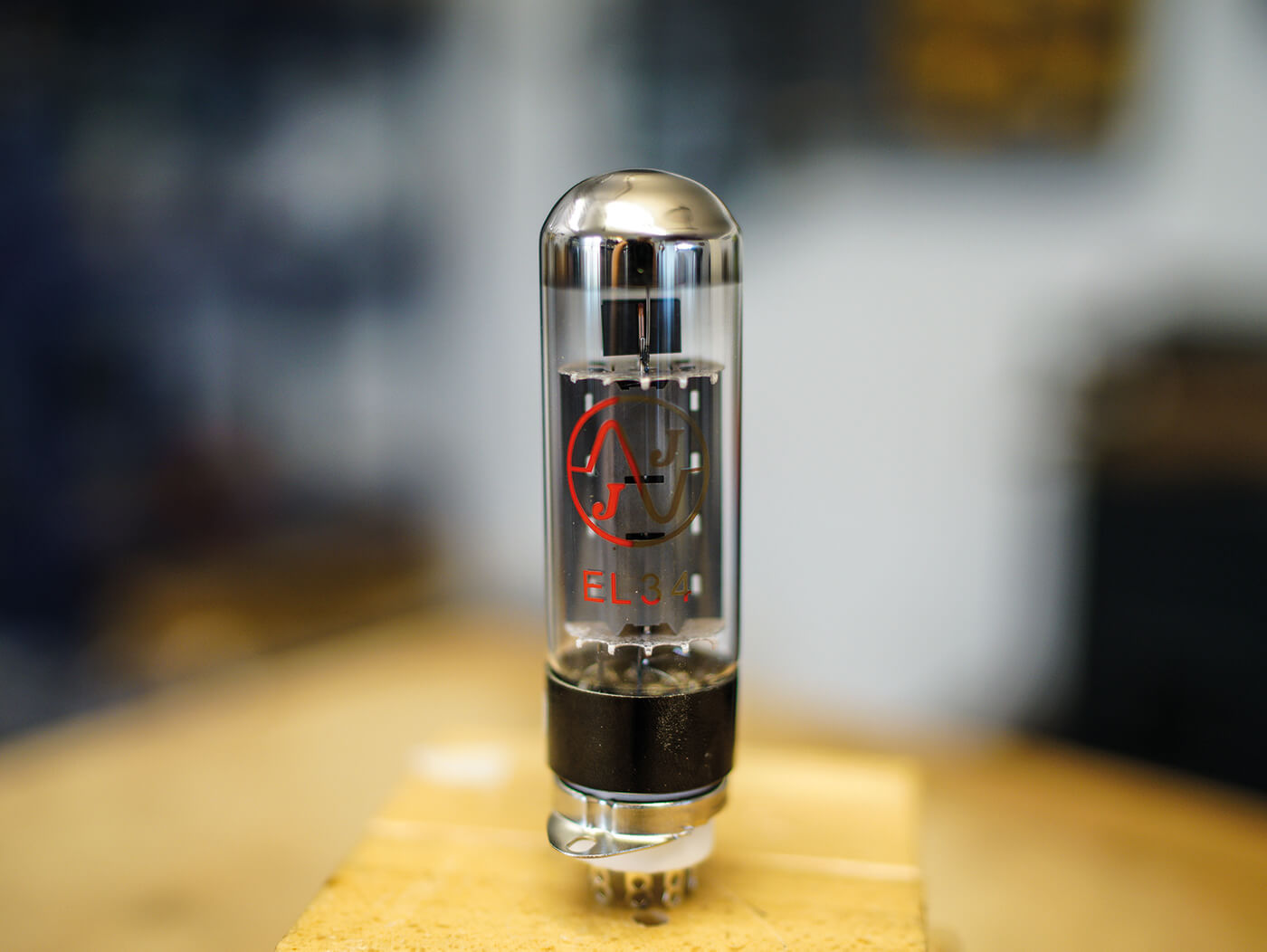 In the first instalment of a new column, Rift Amps mainman Chris Fantana dispenses expert advice on all things amplification. Kicking things off is a question relating to those oft-misunderstood glass bottles we hold so dear.

Dave from Trowbridge asks: “How can I tell when it’s time to replace a valve in my amp?”

Fantana: “That’s a very good question and one that has far too many answers for my liking. It should be straightforward, but in reality, it rarely is.

“In theory, a valve should have a working lifespan of anywhere between 1,000 and 5,000 hours for common types, and up to 8,000 or so for the more rugged industrial/mil-spec variants. Unfortunately for us guitarists, we never seem to get anywhere near those numbers and always fork out for replacements sooner than we’d like.

“Guitar amplifiers have always pushed the design limitations of valves – we’re actively encouraging distortion, right? – so we suffer shorter lifespans as a result. I regularly restore and repair vintage radios loaded with original valves that test ‘as new’ despite being 40-50 years old. 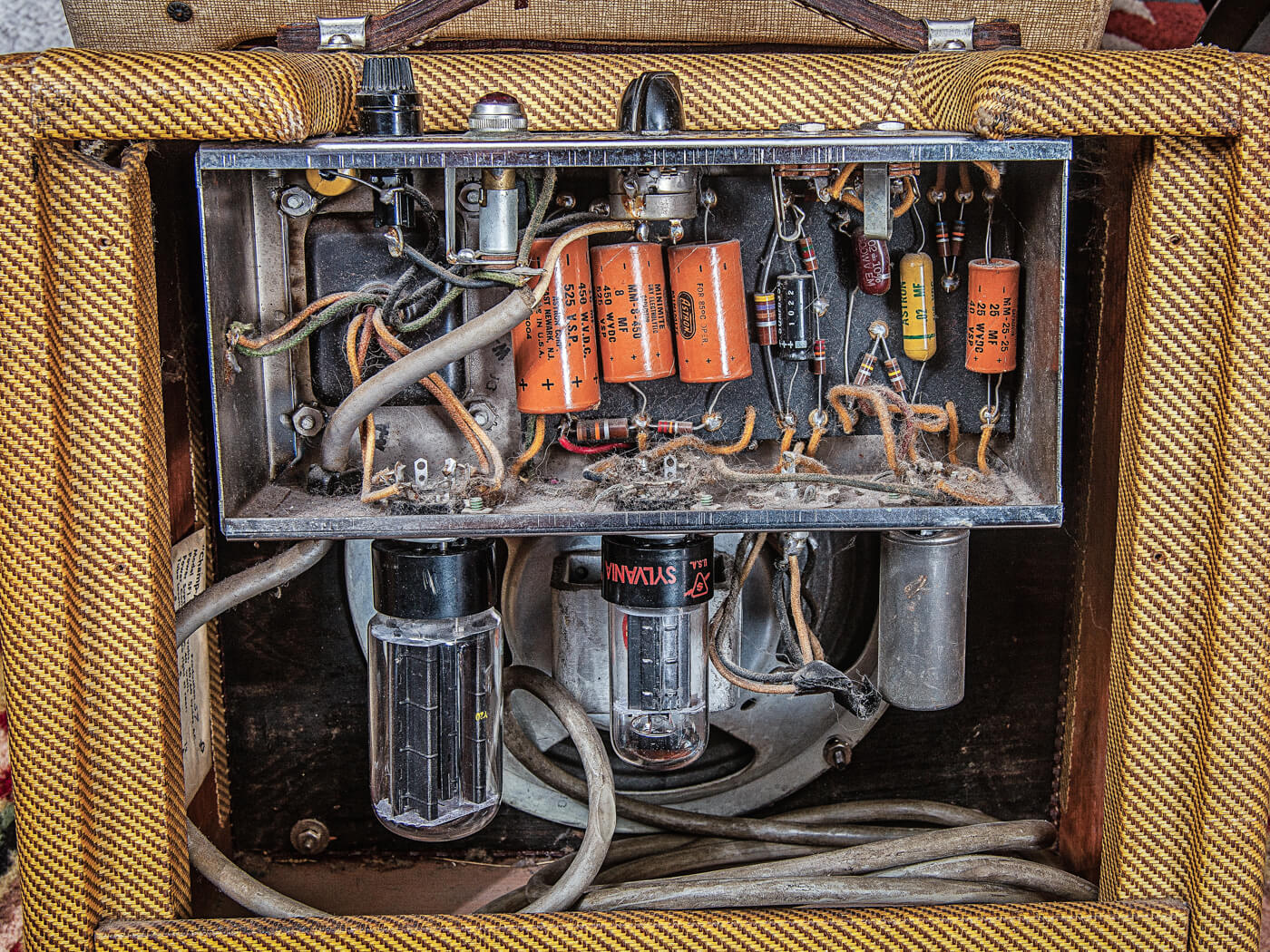 “So what does this mean for you? I’m assuming that your amplifier isn’t exhibiting any symptoms and has been running fine for a while. If so, I’ve always told my customers to expect their power valves (EL34s, 6L6s, 6V6s etc) to last somewhere between eight months and two years with regular use, and preamp valves much longer than that. I usually don’t bother to replace those until they’re making strange noises.

“The first thing for you to do is a visual inspection of each valve, starting with the larger power valves. Any discolouration of the screen printing indicates that the valve has been running hot and may need replacing. Gently remove the valve from its socket and give it a little shake. Can you hear a rattle? This too might indicate a worn valve. Some amplifiers require the bias to be checked and adjusted when replacing the power valves. Your local tech will be able to advise if this is needed and carry out the work for a small fee.

“The preamp valves, however, are easier to test. With the amplifier turned on you can use a pencil to lightly tap each valve listening for and pings, zings, or crackles that’ll usually indicate it’s time for a replacement. Swap in a known good valve into that position and repeat the test to confirm. These are plug-and-play types, so no rebias is required. 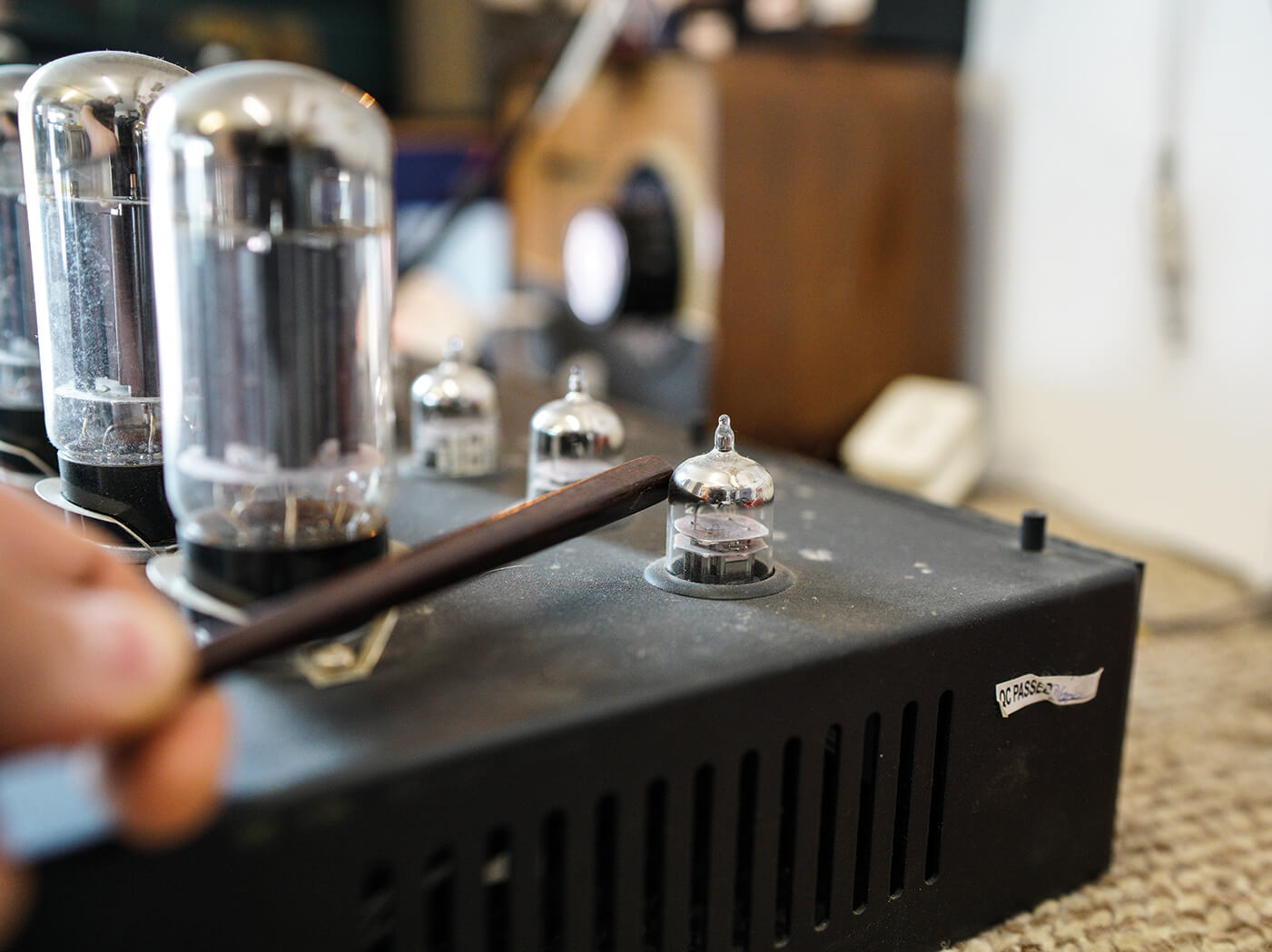 “However, if the amp isn’t running as well as you think it should then it would not harm to try swapping in a new set of valves, one at a time, to see if there’s an improvement. Common symptoms of worn-out valves include excessive noise or hiss, lack of treble or bite, muddy or undefined bottom end, and erratic changes in volume or tone.

“If you’re gigging, it’s always a good idea to carry a spare set of valves or at least one of each type that the amplifier requires so you can replace them if necessary. Take some time to learn the valve types that your amplifier uses, their location on the chassis, and how to change them. Learning how to do this now will make doing so on a dark stage much less frantic.

“One final thing, if you’ve got an important gig coming up and your amplifier is working well, I’d advise against replacing the valves in advance. Although I’m an advocate of preventative maintenance, new valves have a higher chance of failure owing to infant mortality, whereas your older-but-working-okay tubes will most likely carry on for quite a while without a hiccup. As mentioned above, carry spares just in case and you’ll be good to go.”