The blues maestro owns a pair of blonde beauties that sport neck humbuckers and a lot of battle scars. 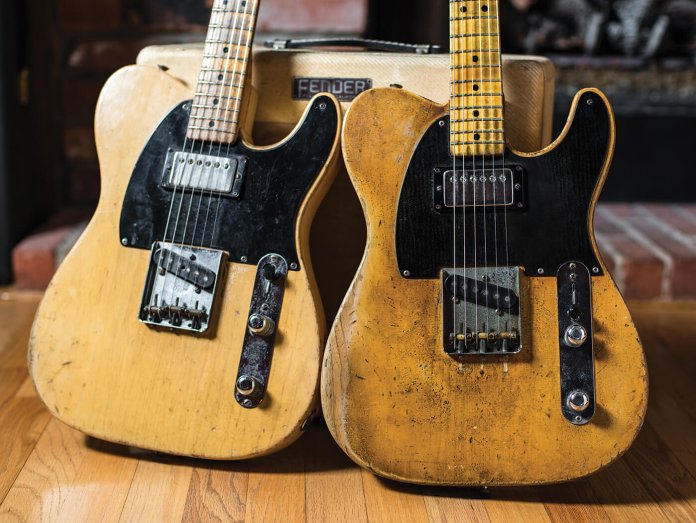 Joe Bonamassa is one of the world’s most famous guitar collectors with a collection of vintage instruments that would make even the most discerning player envious. It’s no surprise that his collection features a number of gorgeous Telecasters, and despite the bluesman’s famous penchant for ’59 Les Pauls, much of the guitar on his Blues Of Desperation album actually came from the battered 1951 Fender Nocaster pictured below. 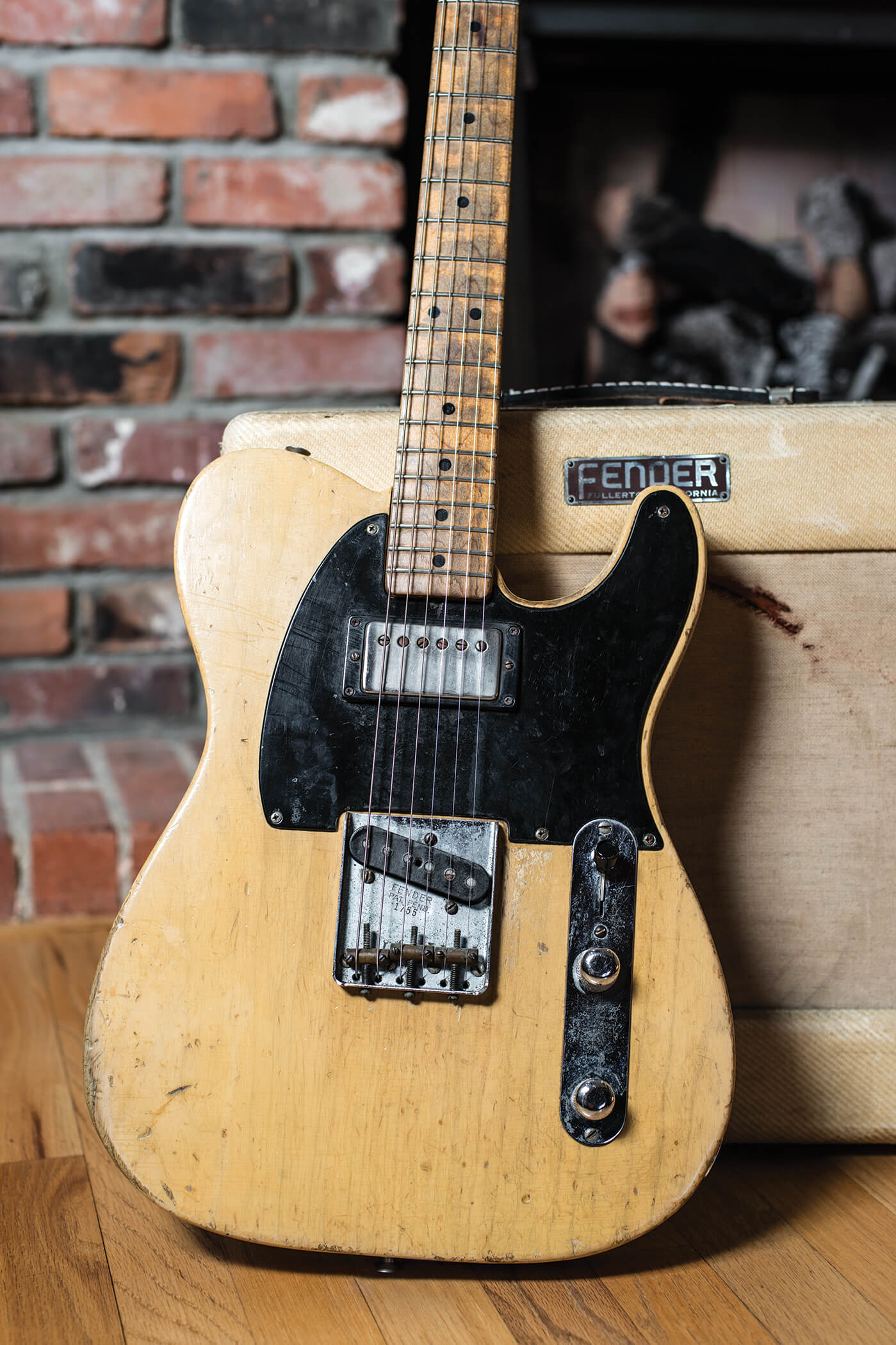 “It’s a particularly beautiful playing and sounding instrument. It wouldn’t matter if it was a ’71, it’s just a killer guitar,” he tells us. “It’s all stock except for the PAF that somebody put in the front. If you’re a Keith Richards fan you’re in love! Because of the humbucker in the front it’s out of phase in the middle, so it does the Jimmy Page thing really well. And the flat pole pickup is wound super-hot. 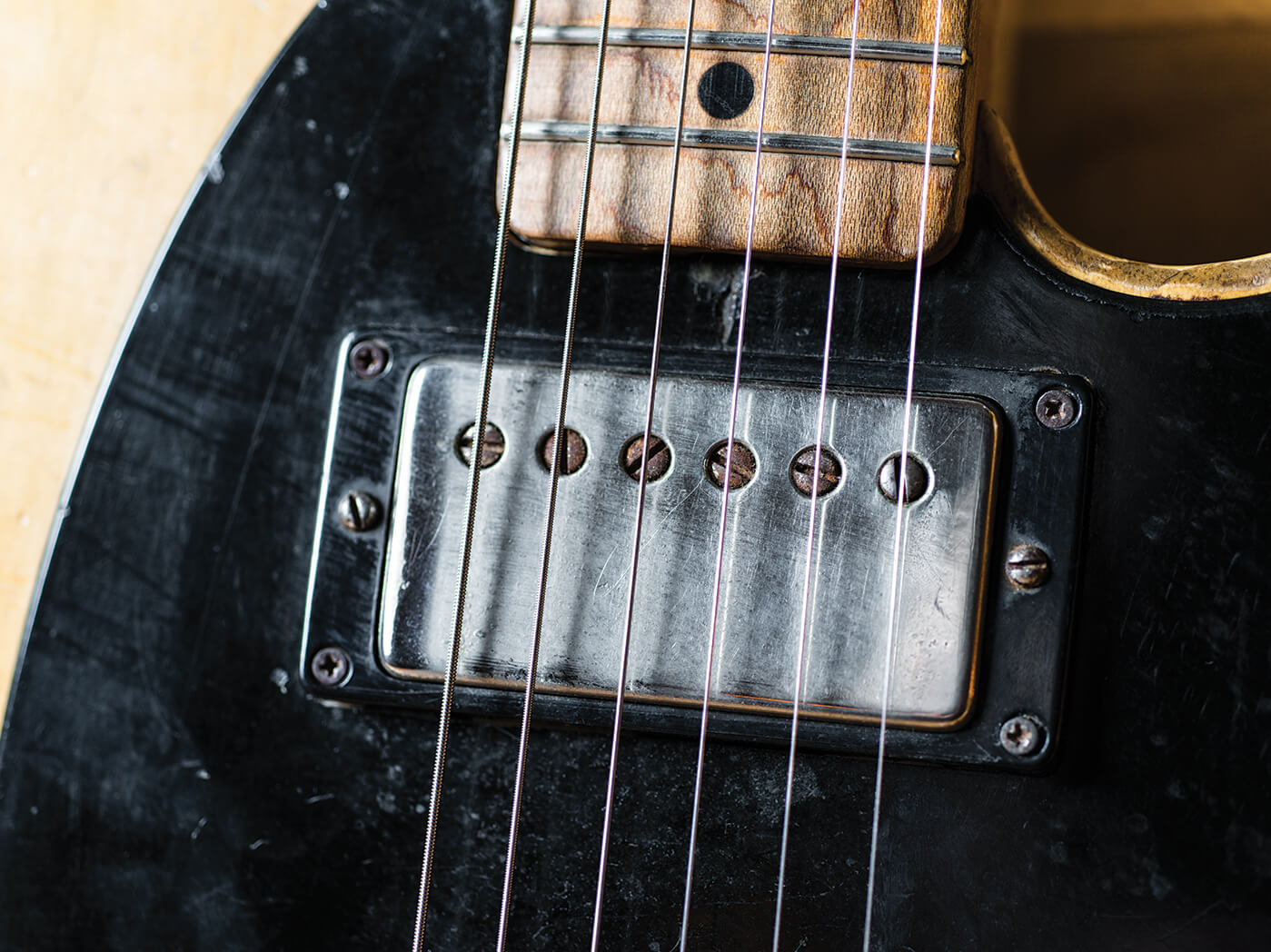 “I love guitars that are either mint or like this. The sins have already been committed before I purchased it! it’s one of the coolest ones I’ve ever seen. I’ve had it for over a year and I’ve used it a lot. Somebody had it since the 70s and it walked into Guitar Center in Hollywood!” 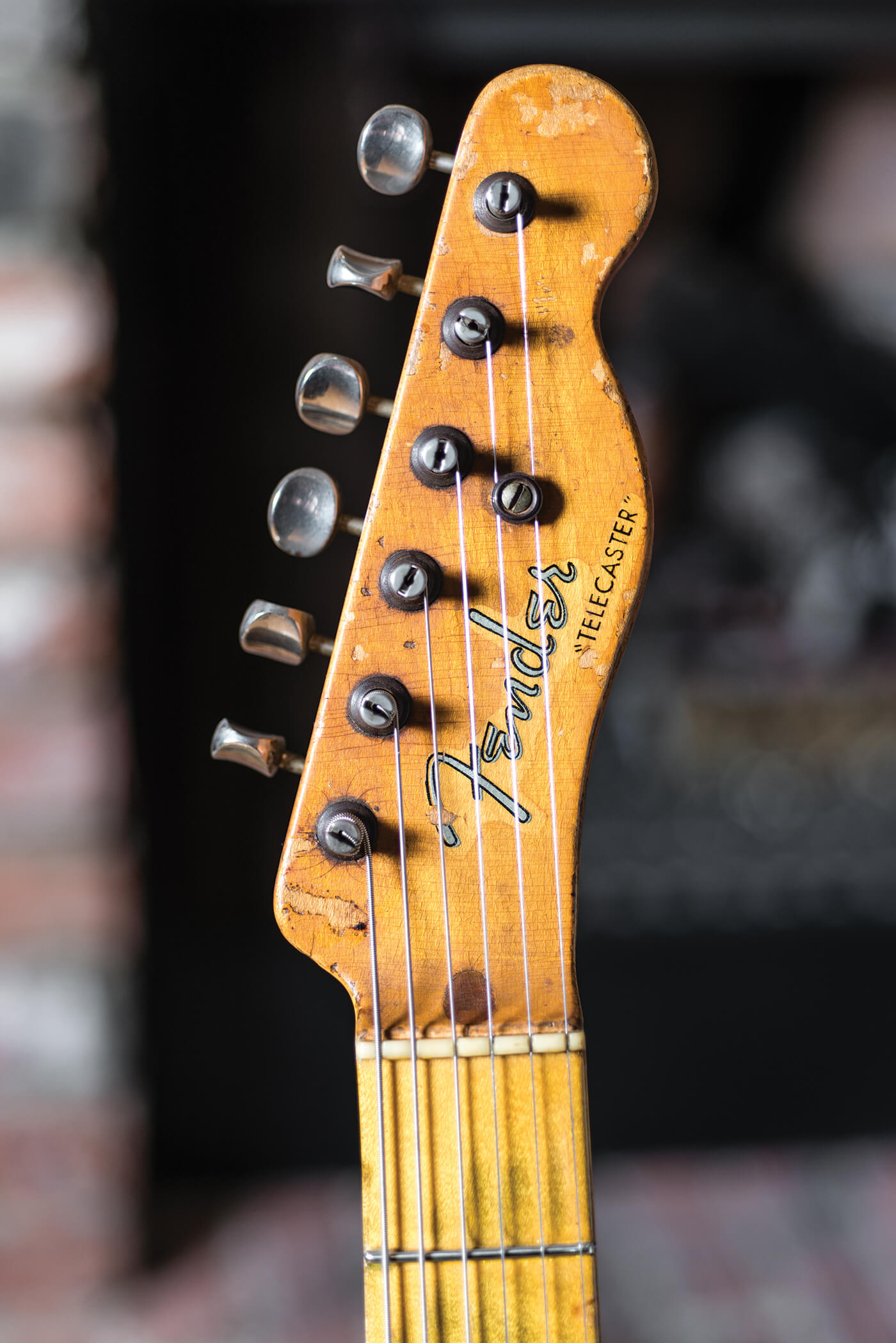 As if one blonde wasn’t enough, however, Bonamassa also owns a 1952 Telecaster with a similar neck pickup mod, that was previously owned by Terry Reid – the under-appreciated British rock singer and guitarist who turned down offers to front both Jimmy Page’s New Yardbirds and, later, Deep Purple. 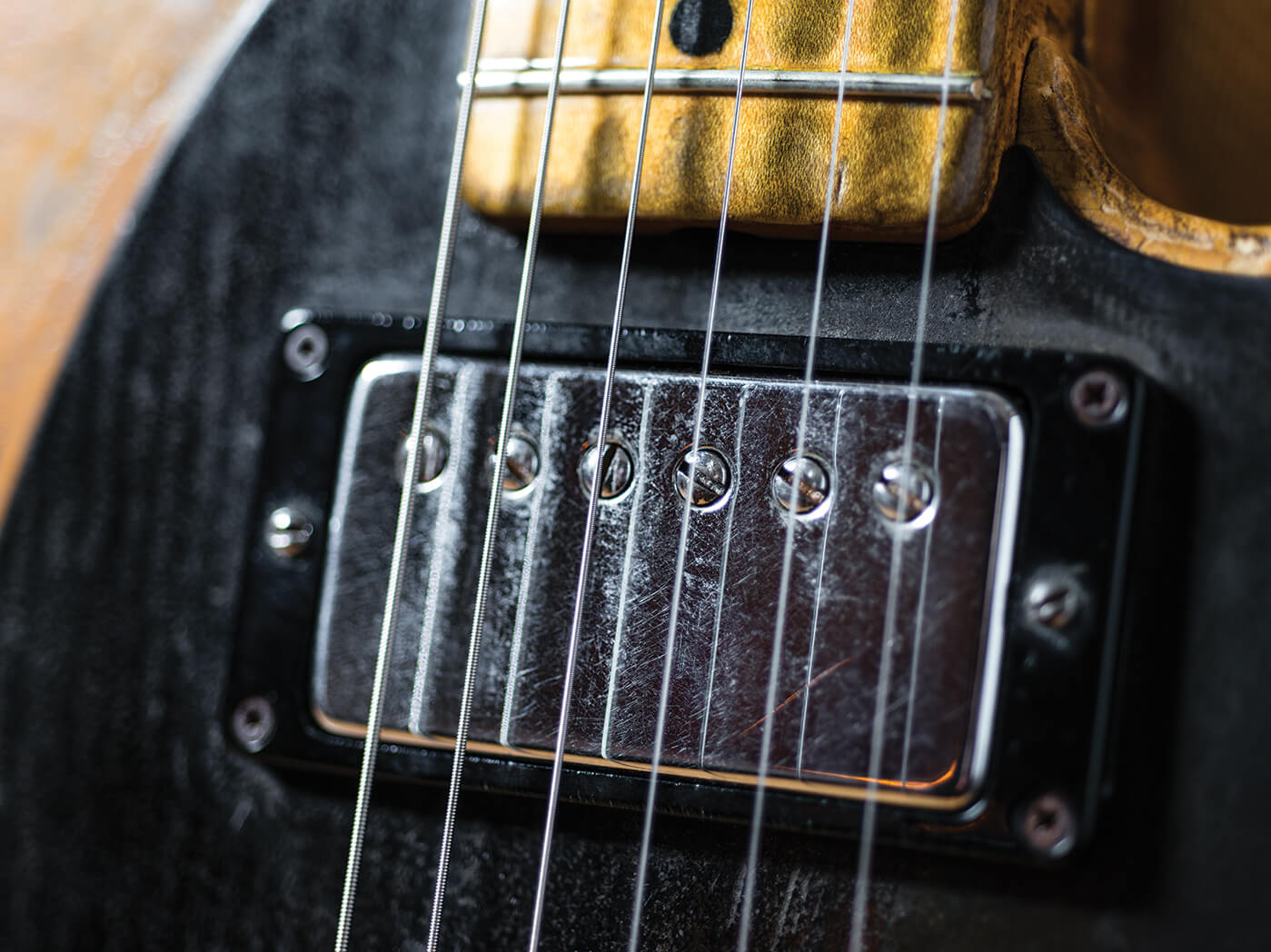 “I bought Terry’s guitar last August,” Joe told us in 2016. “He bought it in 1968 when he was on tour with Cream, and the front pickup died. When they played Madison Square Garden with Cream, he brought it to [legendary NYC musical instrument store] Manny’s and they put a new Gibson Patent Number humbucker in it.

“I’m a big Terry fan. There’s some great footage of the guitar at Glastonbury in 1971 on YouTube. When you see the footage of it, this thing was trashed in ’71. Terry had the neck refinished in the 80s, but I had it refretted.”

Learn more about the history of Telecasters here.