Soundtrack of My Life: Grant Nicholas 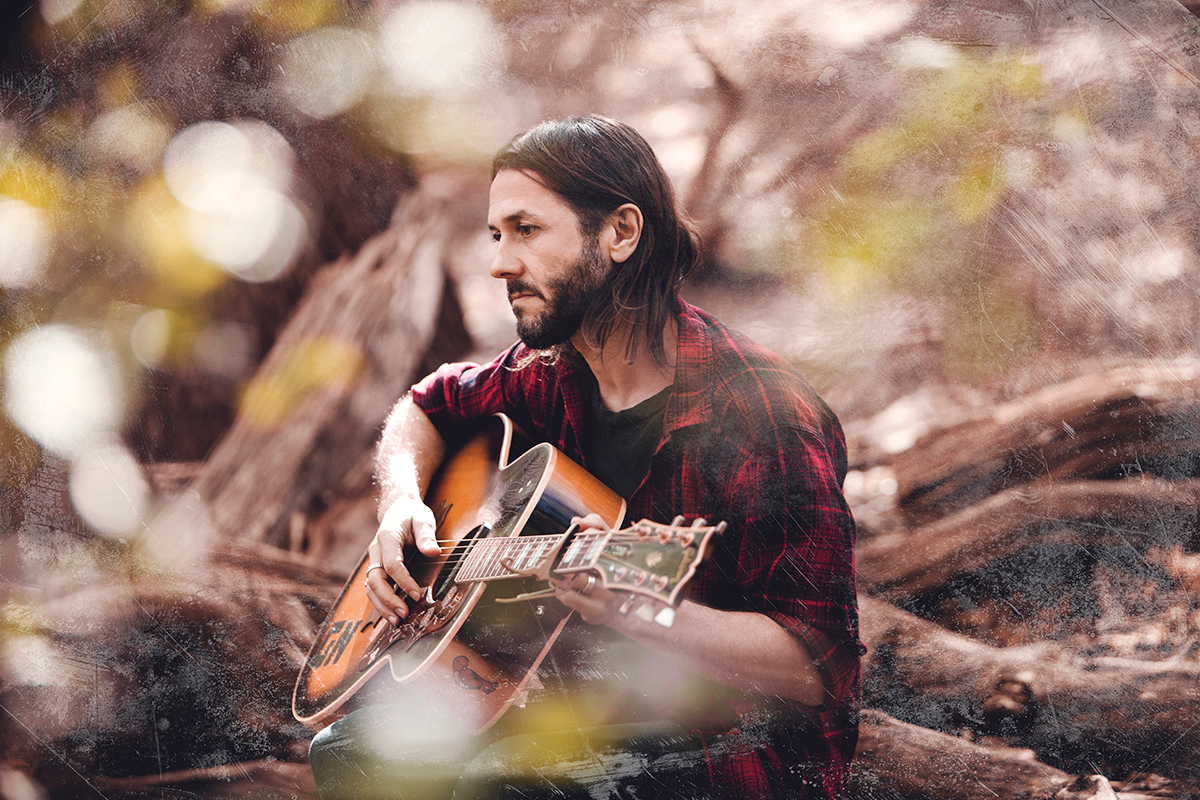 Grant Nicholas is the singer and guitarist in British indie-rock stars Feeder. Formed after the South Wales-born Nicholas moved to London, the band went on to release top 10 albums in the shape of Yesterday Went Too Soon, Echo Park and Pushing The Senses. Nicholas released a solo album, Yorktown Heights, in 2014. Feeder are on tour throughout the UK in September and October and their new album, All Bright Electric, is released on 30 September.

Led Zeppelin – Houses Of The Holy 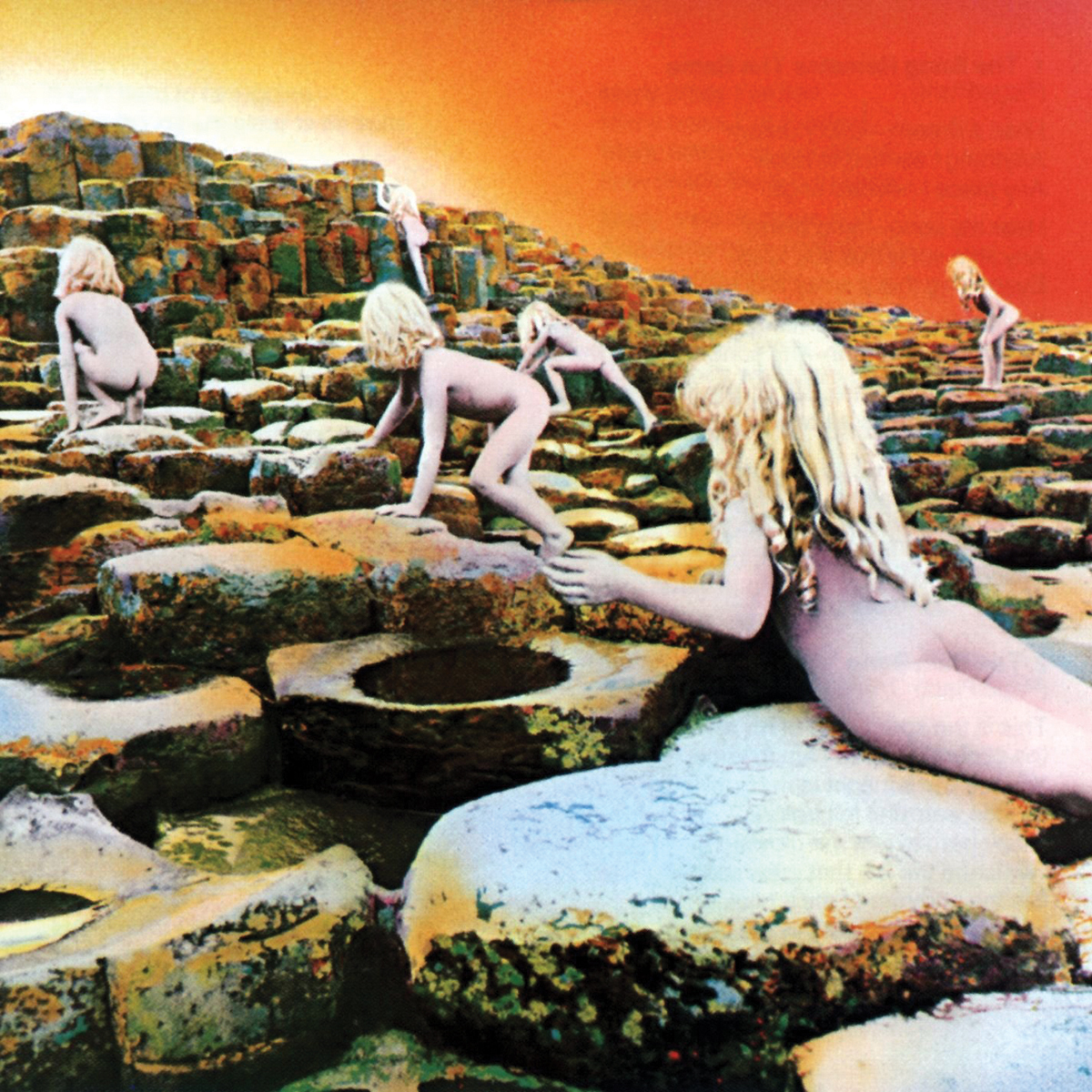 “I have always loved Led Zep since first hearing Black Dog when I was around eight or nine years old. They are one of the all-time greatest rock ’n’ roll bands and their mix of the heavier riffs and folk-influenced acoustic songs really connected with me and made them so dynamic. Houses Of The Holy is a great album and has one of my favourite sleeves of all time. Absolute class.” 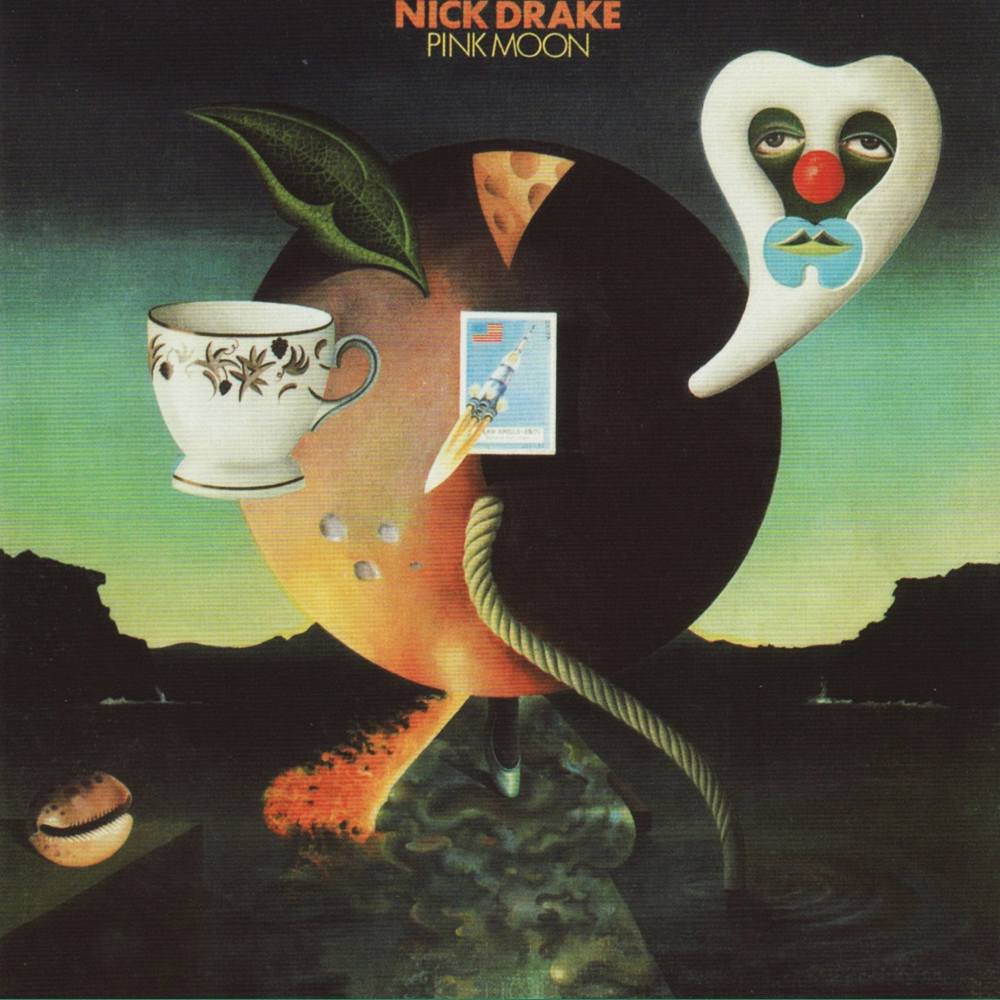 “Nick Drake was a true talent and his fingerpicking style was exceptional. He has always influenced me, especially when writing my solo album Yorktown Heights. He had such a natural vocal delivery, and when you listen to his records that grabs you from the off. One of my favourites. It’s just a shame he didn’t make more music, but in some way that makes him more special.” 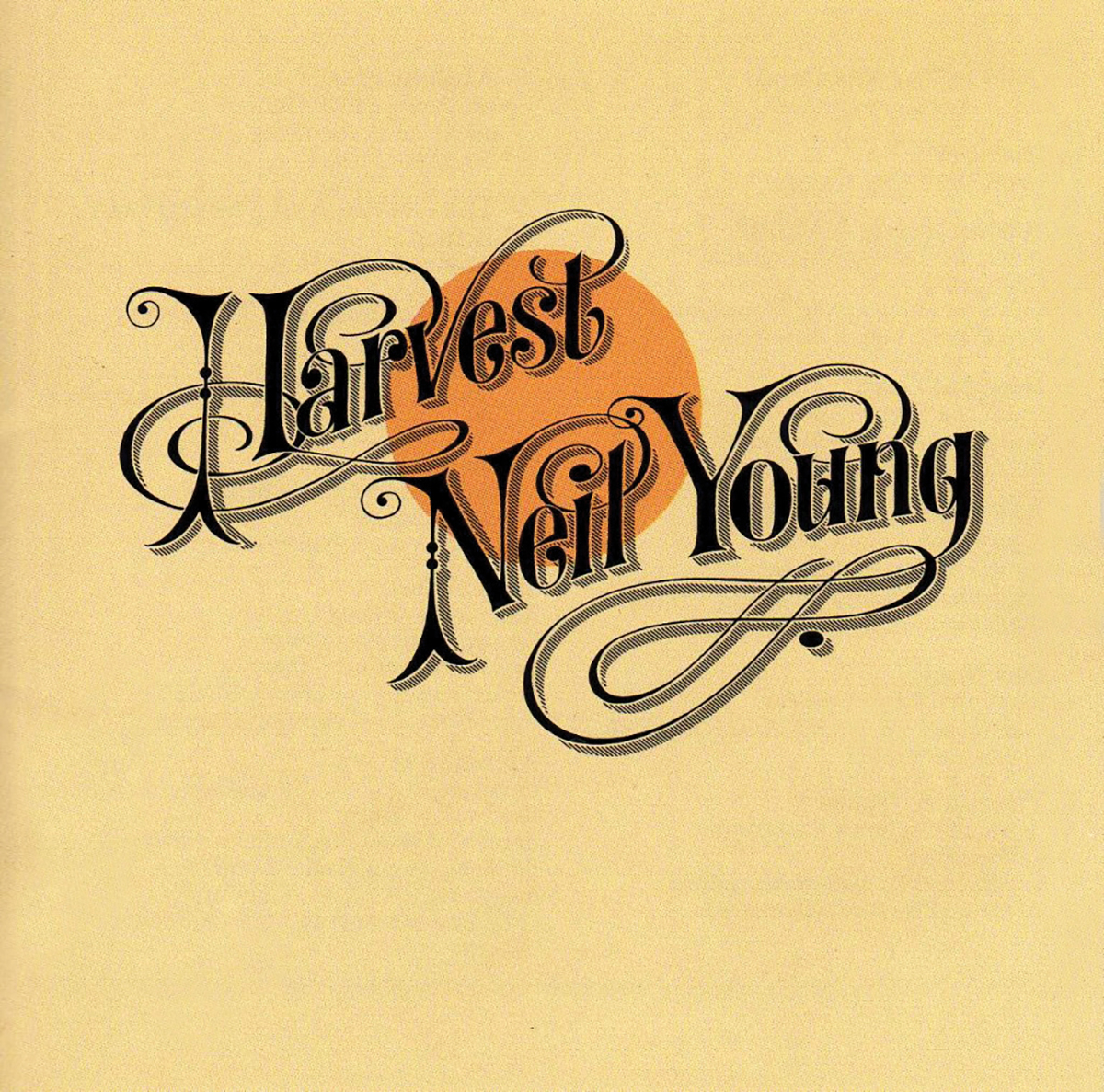 “I am a massive Neil Young fan and was lucky enough to catch his set when I played Hyde Park the same day. His voice is still bang-on and he can rock a crowd as well as he did in his early days. Before the show I did a cover of Heart Of Gold on Radio 2 as kind of a tribute. He’s someone who has been an inspiration to me. He is a legend and there will never be another like him.”

The Beatles – The BEATLES 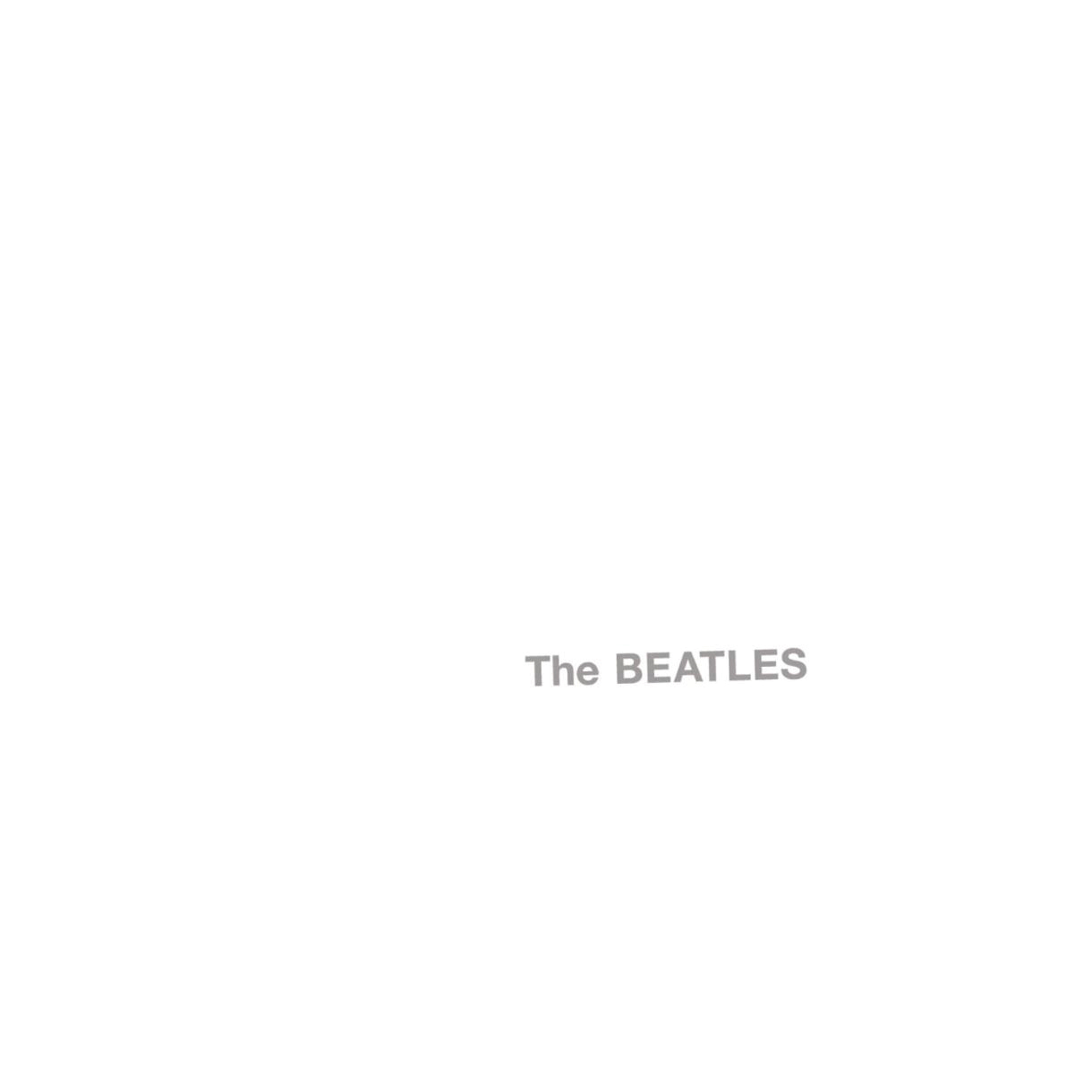 “The Beatles were an incredible talent and the sheer strength and diversity of their writing was mind-blowing. Both Lennon and McCartney we musical geniuses, but George Harrison was also a very talented musician and composer. Having said that, they would never have sounded the way they did without Ringo. I love all of the their albums, but The White Album is really beautiful.” 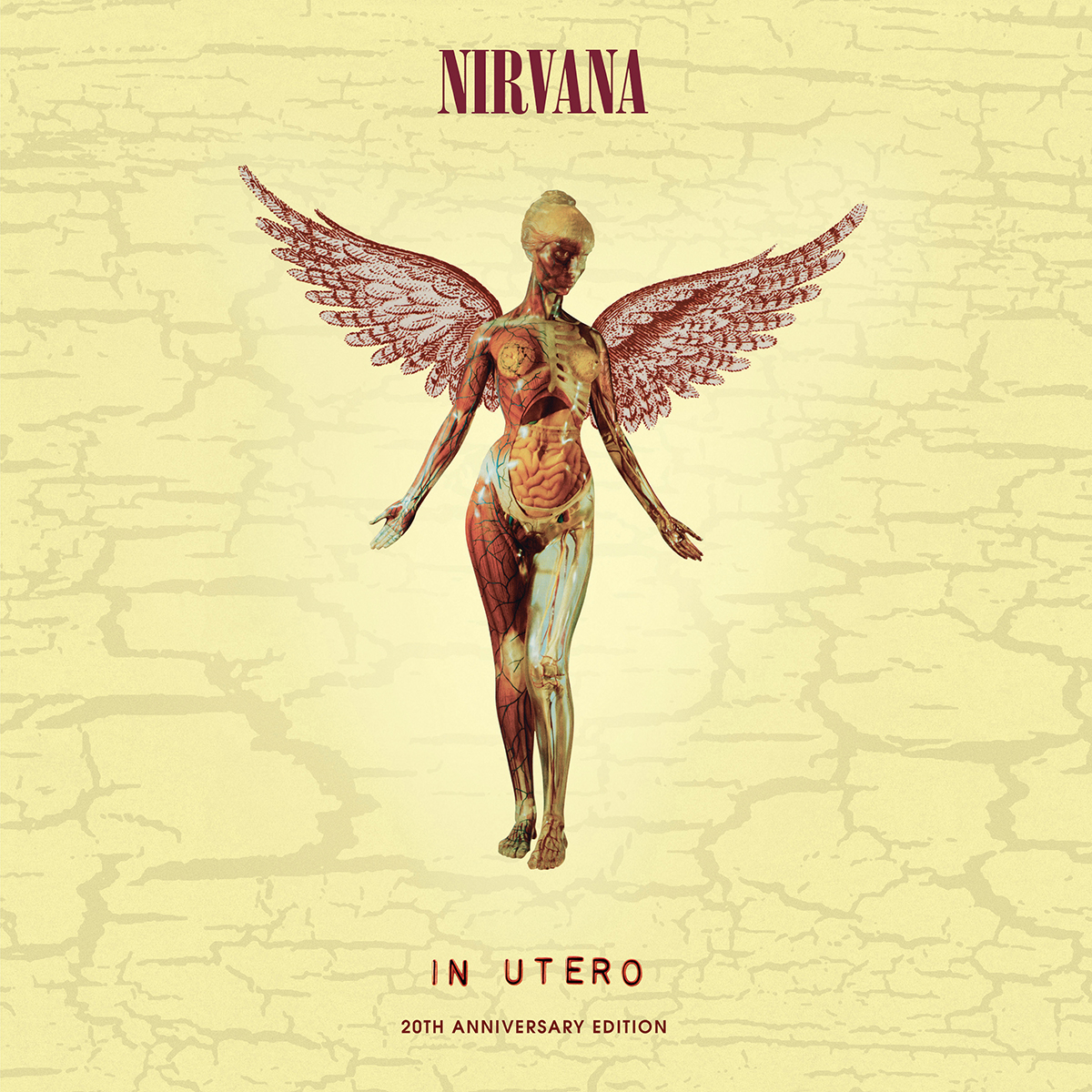 “Nirvana were an unstoppable force of nature, and they changed the face of rock music. It was great to be part of the 90s music scene, and Nirvana were like gods at that time. I love the rawness of this album, it really captured their energy and chemistry. It would have been so easy for Kurt and the band to have bowed to record company pressure but he stuck to his beliefs.” 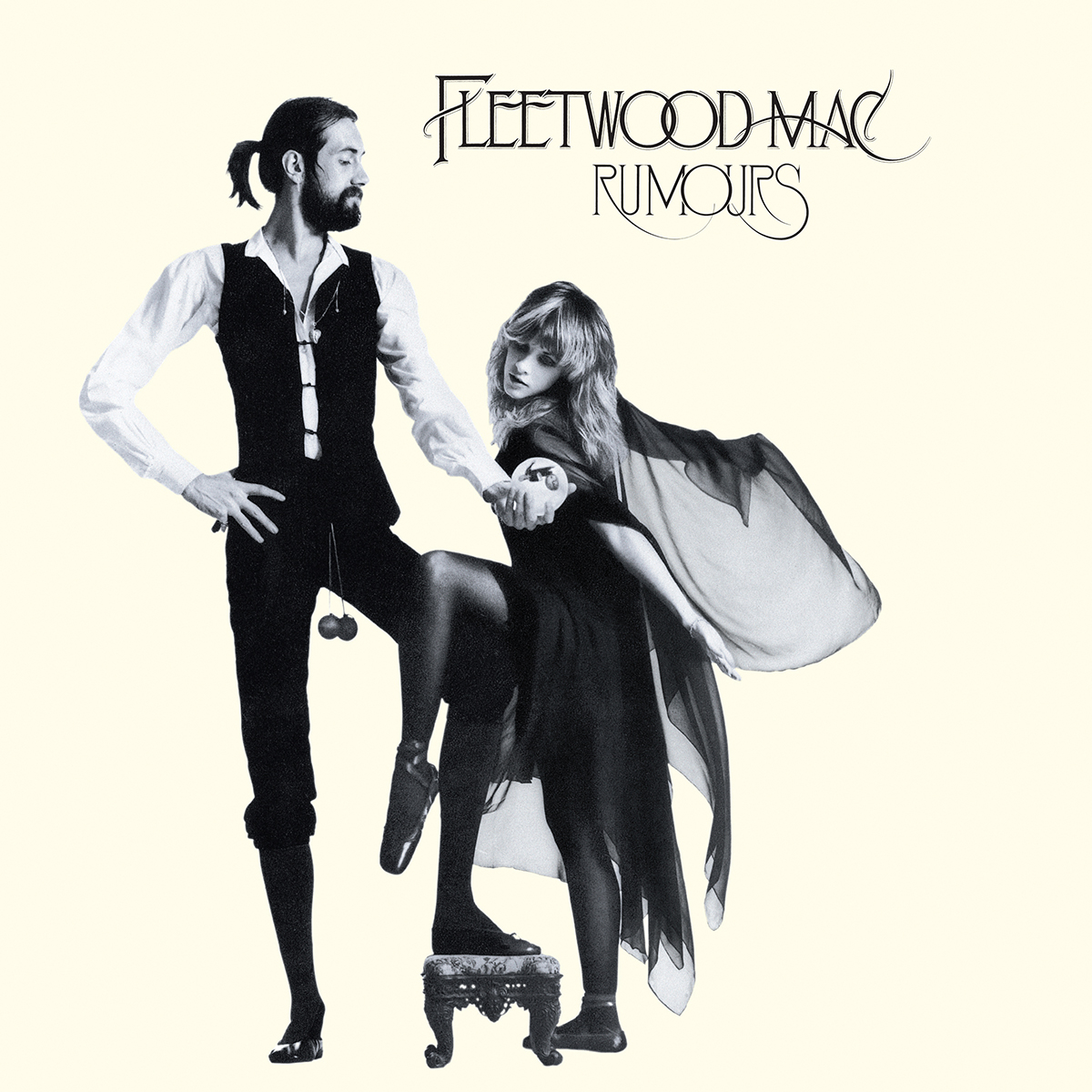 “This album reminds me of my childhood in South Wales. It brings back so many memories and is still a favourite summer record in our house. It’s beautifully recorded and has that warm organic 70s sound that I love. There are some timeless classics on this and it still sounds so good. This was the record that put Fleetwood Mac on the radar on a massive worldwide scale.” 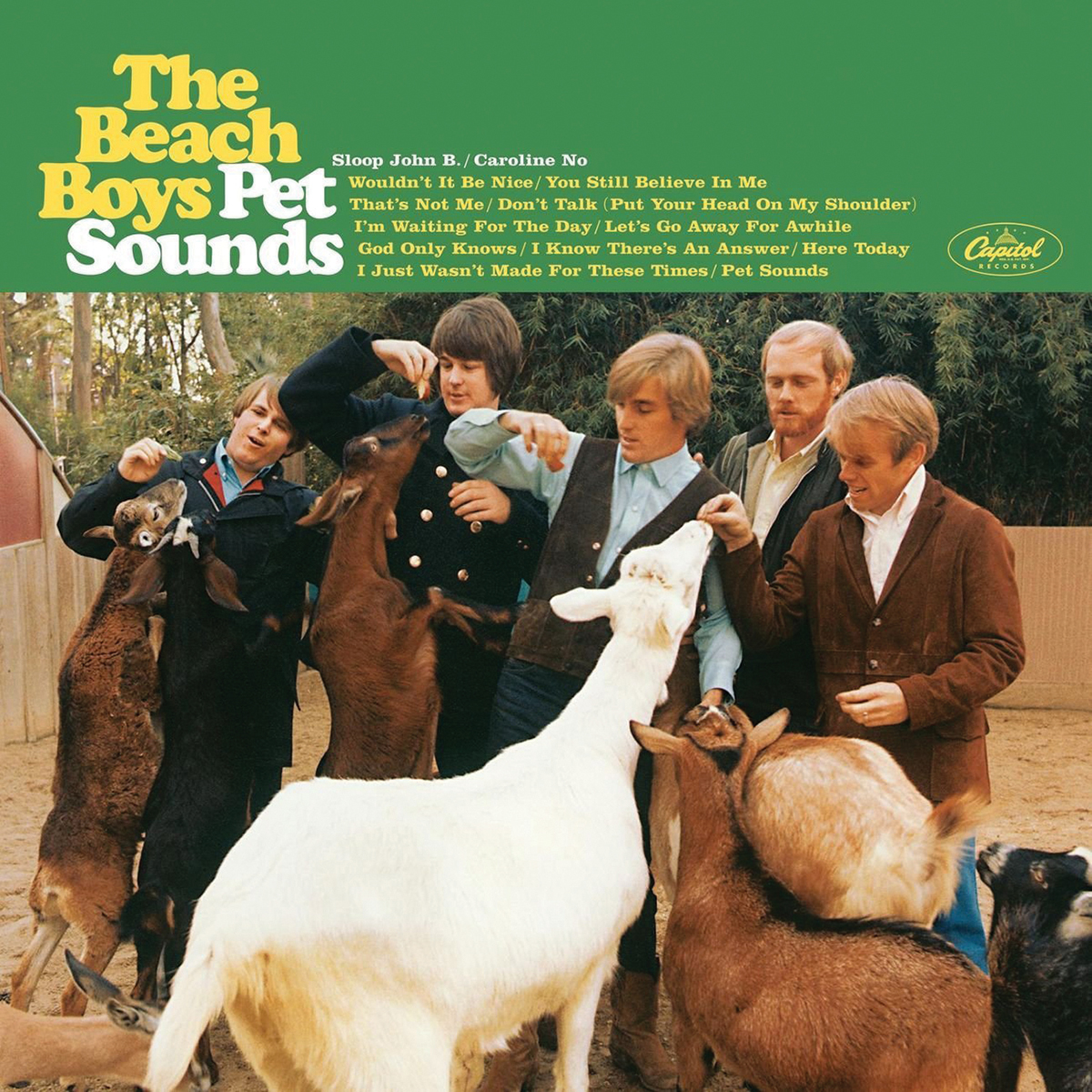 “Brian Wilson was a genius who created a sound like no other. The harmonies and surf undertones on this album are so cool, and it still sounds so current. I think his obsession to compete with The Beatles pushed him to new heights and drove him slightly mad, but the end result is beautiful. I remember first hearing The Beach Boys in my dad’s Rover on old eight-track cassettes as a child.” 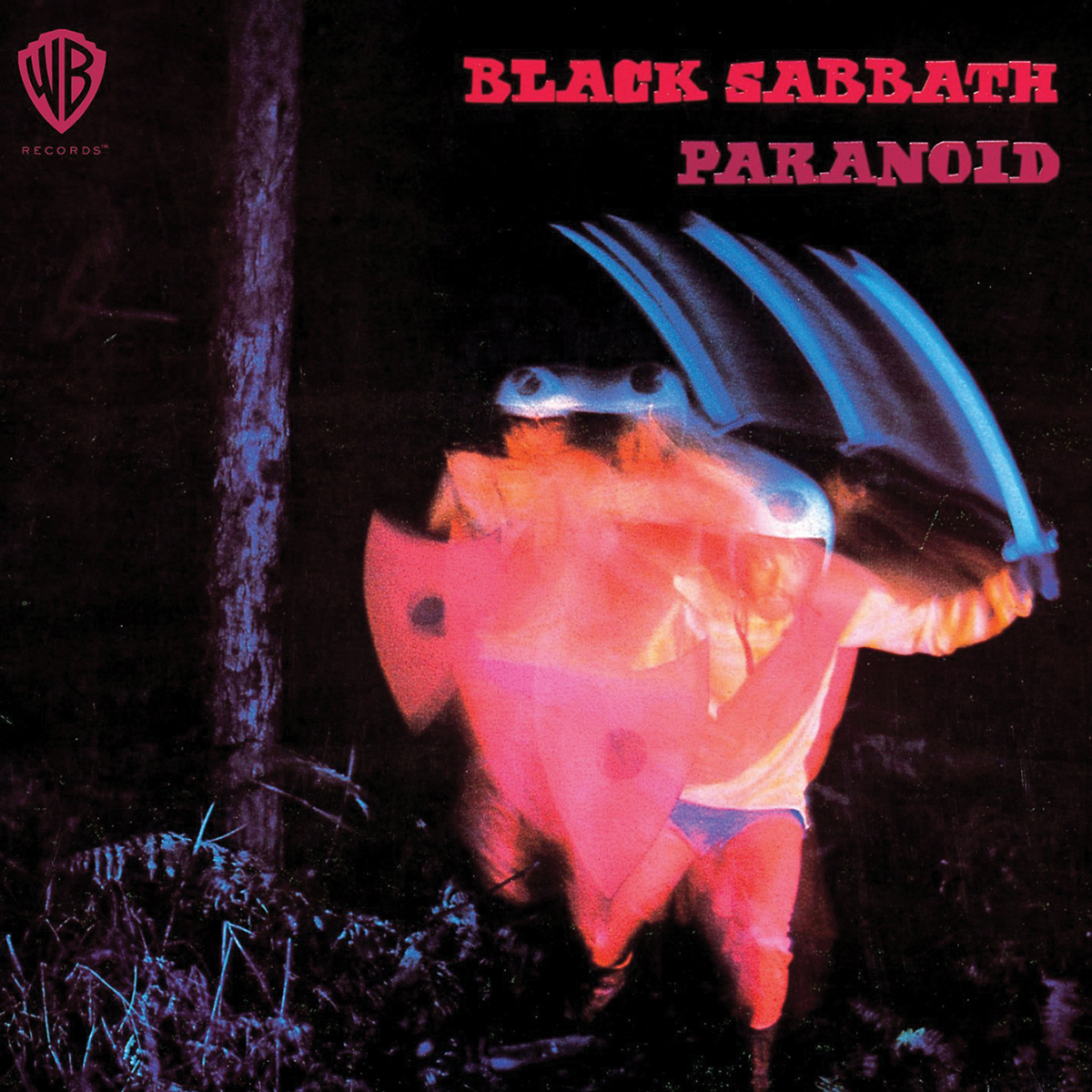 “Sabbath are still a massive influence and I listened to this album a bit during the recording of the new Feeder album. We really wanted to get a more analogue sound, and I love the sounds of the drums, particularly, on this. I remember covering NIB and Paranoid in my school band, aged 11 – we were called Sweat Leaf. Ozzy’s voice and the guitar riffs on this are great. I love Sabbath.”

ELO – Out of the Blue 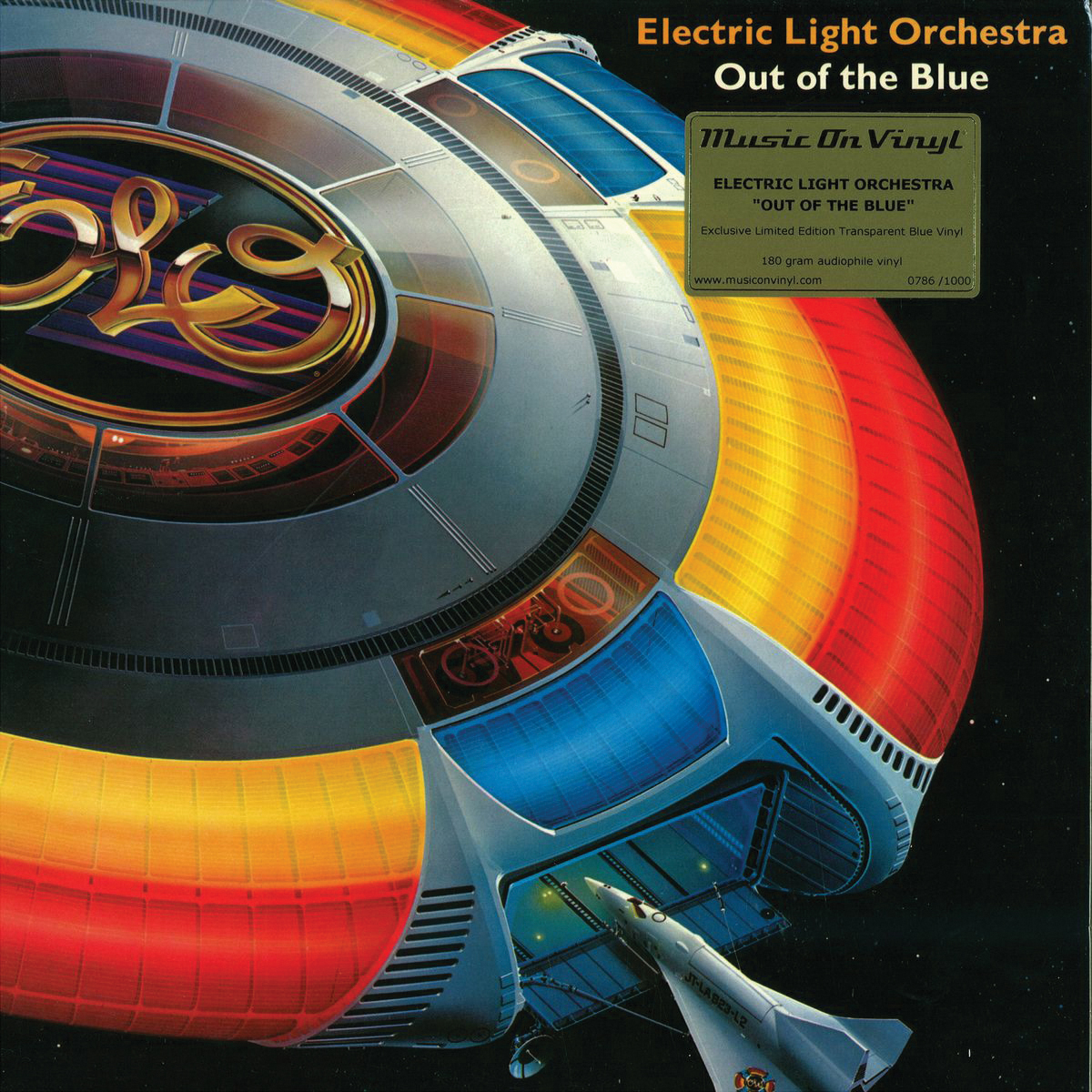 “Jeff Lynne is one of the most underrated writers and musicians. He was incredible not only with his work with ELO, but also his co-writing with Tom Petty. I really like the sleeve, and this was always a favourite spin for me growing up. ELO had a distinctive sound and I really like the use of strings and vocal harmonies. Jeff Lynne is finally being recognised as the talent he is…”